New Report: A Third of Millennials and Majority of Gen Z Want Their Salary in Crypto

According to results from a recent global survey, more than half of Gen Z (born between 1997 and 2012) and more than a third of Millennials (born between 1980 and 1996) would welcome being paid in cryptocurrencies.

The research was conducted by the deVere Group, a leading financial advisory, asset management and fintech organizations, and it surveyed more than 750 clients under the age of 42 using the deVere Crypto app, capturing the opinions of participants globally. Study organizers speculate that because these two demographics are digital natives who have grown up with current technology and cryptos, they’re more willing to embrace those innovations as their financial future.

These findings align with recent data published on Statista.com, which found increasing receptivity annually by U.S. adults to buy Bitcoin across all age groups. The highest annual increases are seen with younger age groups spearheading this development as seen in this chart.

The percentage of people indicating they are either “very” or “somewhat” likely to buy Bitcoin in the next 5 years increased by 13 percentage points among 18-to 34-year-olds between the spring of 2019 and the fall of 2020.

Experts believe that within five-to-seven years paper currency will be obsolete. All of us need to prepare for that reality – not just twentysomethings. 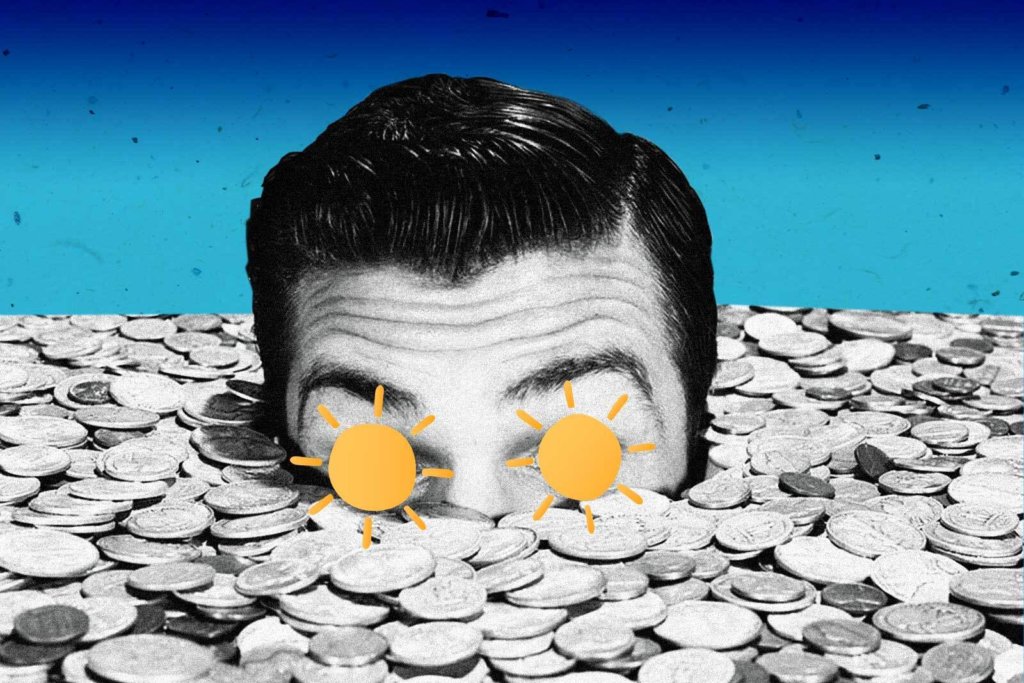