On Monday, the Biden administration took a first step with the issuance of its five-pillar anti-corruption plan toward addressing a national security issue cited by the president in June — fighting corruption. The report titled “United States Strategy on Countering Corruption” finds that battling fraud and corruption needs to be a critical focus.

According to the outline, the government will organize its energies around five mutually supportive pillars of work, namely:

Targeting criminal use of cryptocurrencies is part of the government’s outlined plan under the Strategic Objective 3.1: Enhance enforcement efforts for pillar number three.

The plan strives for a comprehensive approach to address corruption, with a particular focus on digital asset use.

While short on specifics, the report provides a useful framework to prioritize and strategize a cohesive approach against crime and corruption going forward for the country. 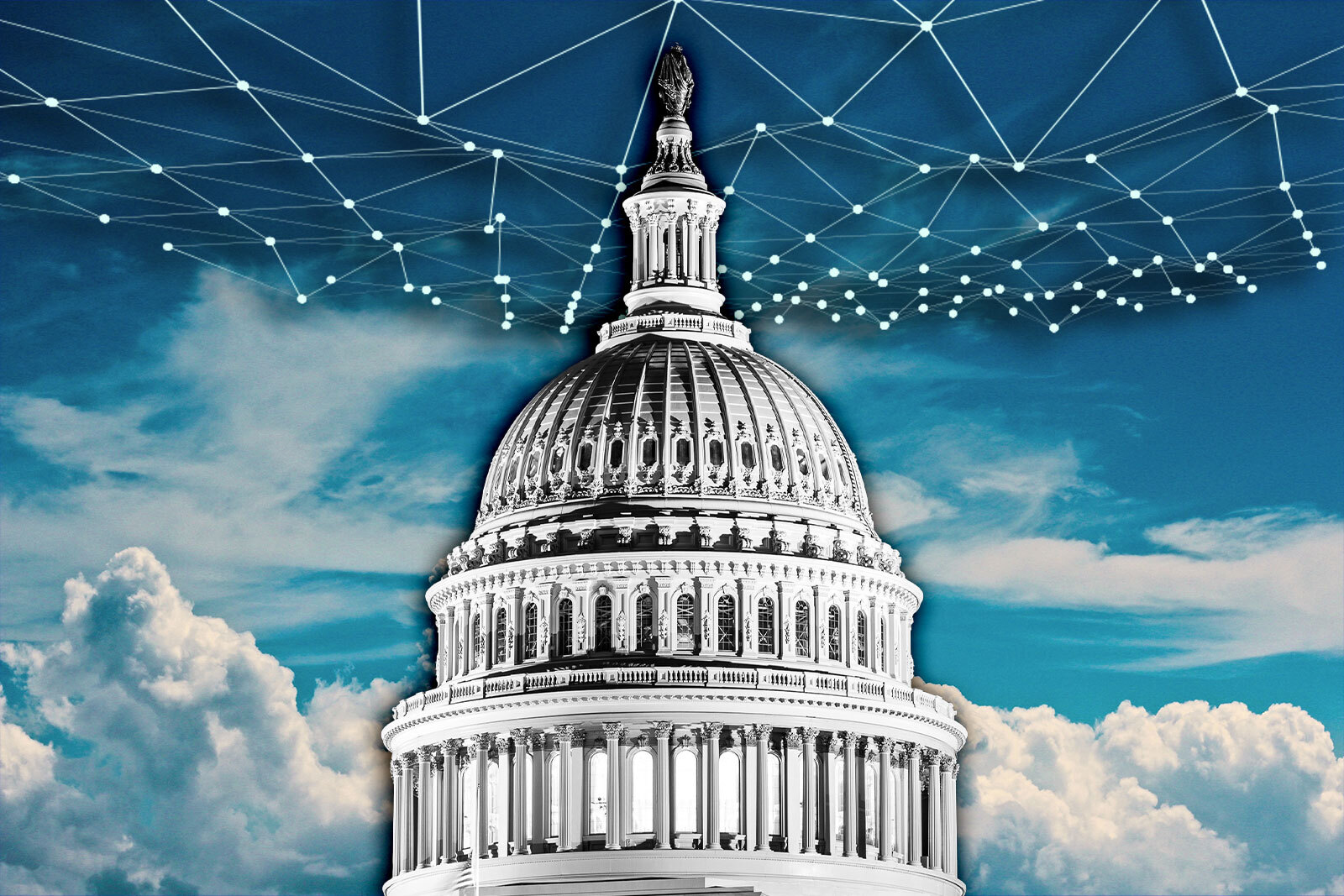 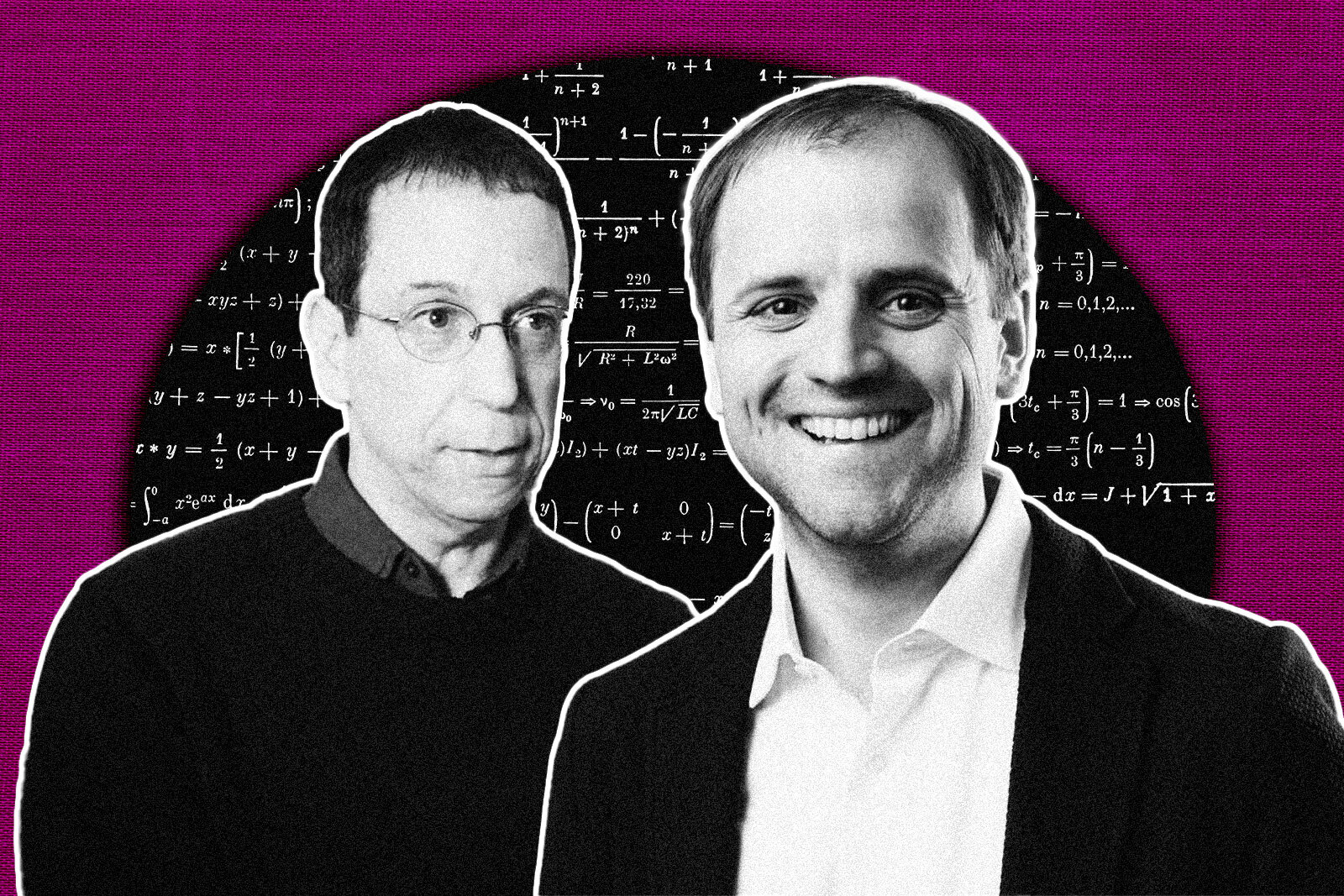 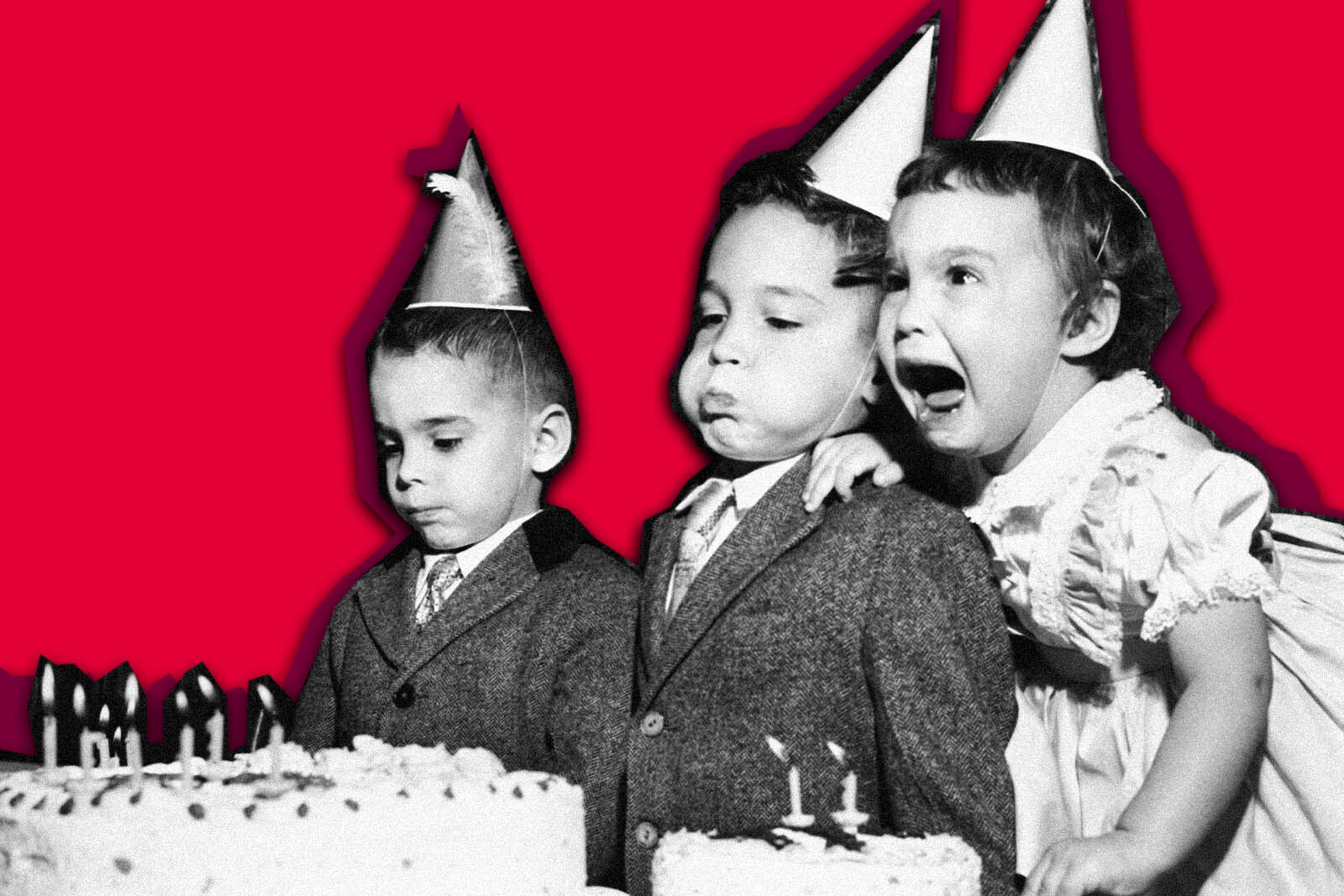