In recent times, the global crypto market has been driven by negative market sentiment, causing several projects to lose their value. Projects that have been able to weather the storm are those that truly offer real-world use-cases.

Ahead, you will find out what these projects are doing to beat the negative market sentiment.

Neo (NEO) is one of the altcoins that has enjoyed the support of the crypro community despite the negative market sentiment. Immediately after the global crypto market attempted a recovery, prices of tokens started to move upward, including that of Neo (NEO). However, NEO didn’t enjoy the upward price movement for long, the token sinked again closing below $10 per unit. The NEO team is doing everything possible to revive the performance of the coin, including migrating to N3, the most powerful and feature rich version of the Neo blockchain to date.

Out of the box, Neo (NEO) comes with lots of exciting features, including providing all the infrastructure you need to build complete decentralized applications and harness the power of the blockchain ecosystem. Token holders have the leverage to participate in the project’s governance; that is, they can vote and be voted for.

It’s no longer news that Flow (FLOW) and other altcoins are attempting recovery but failed for various reasons. First, market sentiment is a huge turn-off for new investors, which causes investors to dump the token. Secondly, the Flow (FLOW) team has not taken any concrete steps to partner with social influencers with a view to attracting young investors to its ecosystem. Experts believe that if the narratives change, the token may rebound from its downward trajectory and surge to around $5 per unit.

Flow (FLOW) is a Web3 platform that’s designed to power next gen games, digital assets, and apps. It’s also a powerful tool in the hands of developers to create an exciting experience for users. From start to finish, Flow (FLOW) was designed to support exceptional user experiences at mainstream scale.

In 2021, Flow  (FLOW) price enjoyed stability until the crypto wave surfaced early this year, causing the token price to experience a sharp drop. At press time, Flow (FLOW) trades at $2.66 per FLOW. The current circulating supply is 1,036,200,000 FLOW.

The developmental team at Chronoly.io (CRNO) has robust plans to consolidate on its over 560% gains. The team is continuously innovating so that traders and investors can buy, sell, trade, and invest in rare luxury watches with ease. For those that may not know the origin of Chronoly.io (CRNO), the project is an Ethereum-powered marketplace where users own a portion of investment-grade collectable watches from renowned brands like Rolex, Patek Philippe, Richard Mille, Audemars Piguet and many more. The watches you see on the Chronoly.io marketplace are backed by a physical version that’s held in a vault.

For some time now, the crypto market has been bearish, causing top cryptocurrencies like Bitcoin, Ethereum, and Cardano to hit their all-time lows. However, despite the negative market sentiment, Chronoly.io (CRNO) has continued to sustain an upward trend. Industry watchers believe that the real-world use-cases that Chronoly.io comes with is the real reason why the token has been able to sustain a bull run. Among others, the Chronoly.io native token, CRNO, powers the project’s ecosystem and also grants exclusive benefits to token holders, including participation in monthly rewards, watch giveaways & cash prizes.

Chronoly.io is currently in phase 3 round 2. This round will end in the next two weeks. According to the project’s roadmap, the team has put in place plans to further scale the project, including partnering with reputable social influencers, developing multi-chain bridge, and listing Chronoly.io (CRNO) on centralized exchanges.

Find out more about Chronoly.io by visiting the official website, Telegram or Twitter. Learn more about the presale by clicking here. 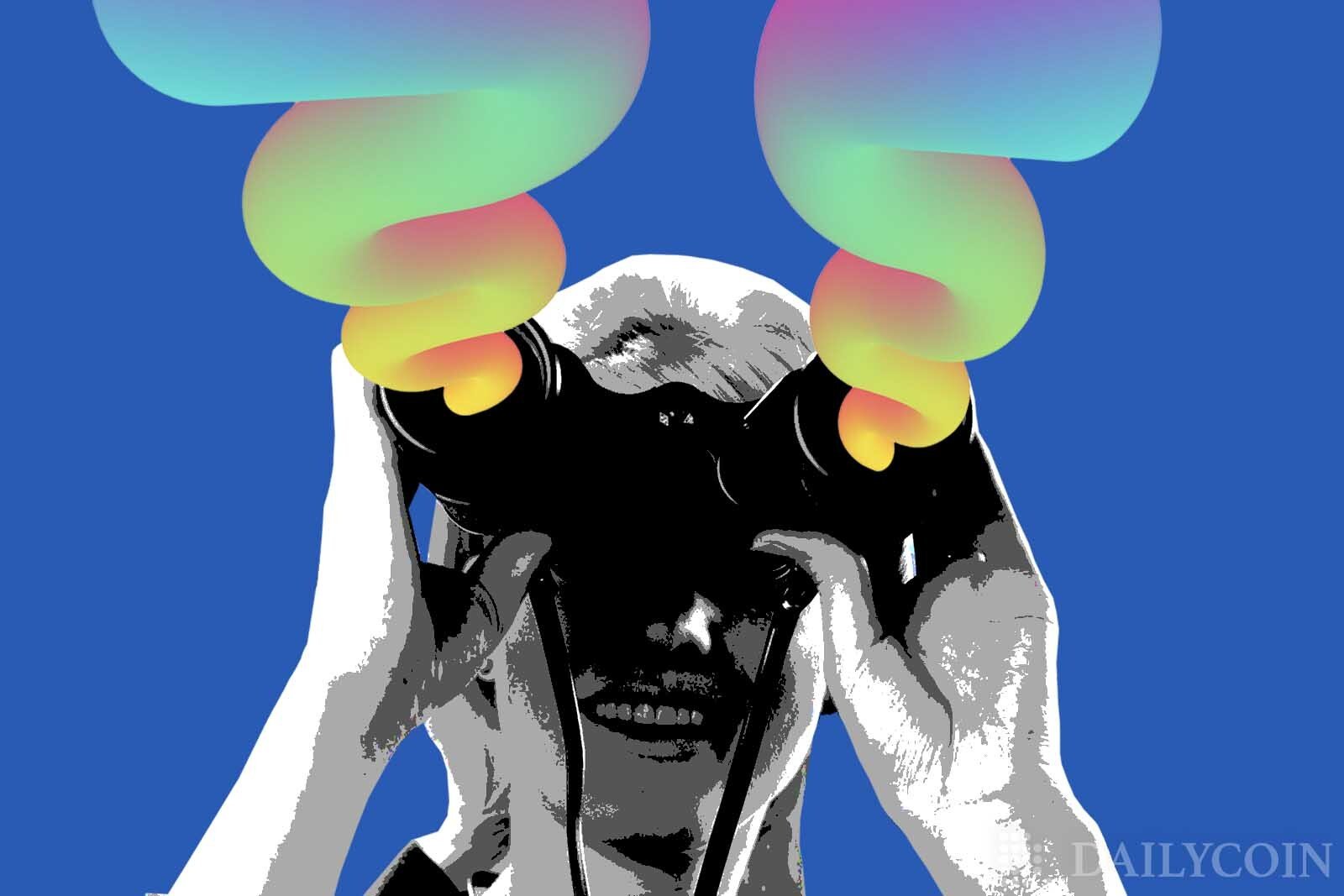 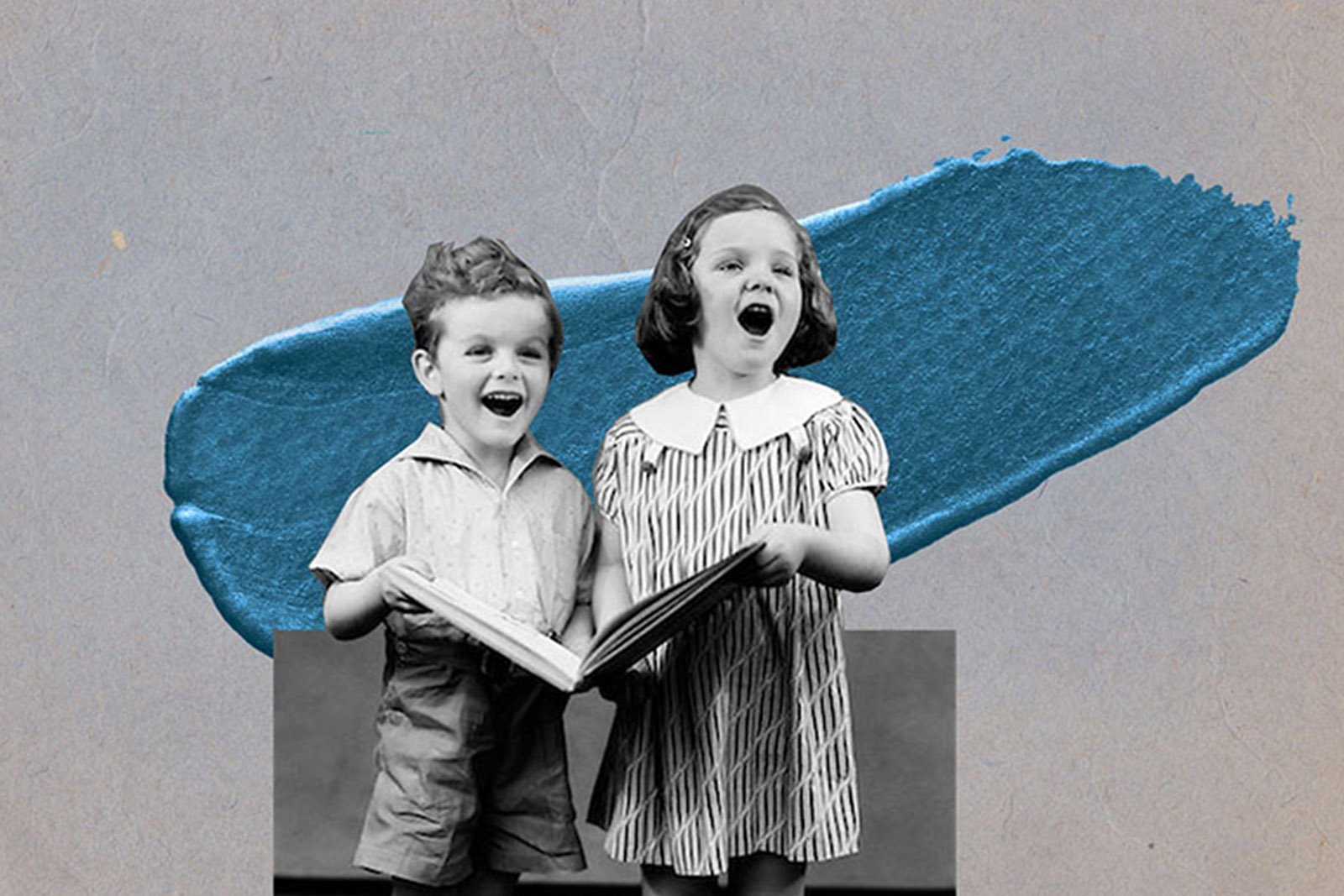 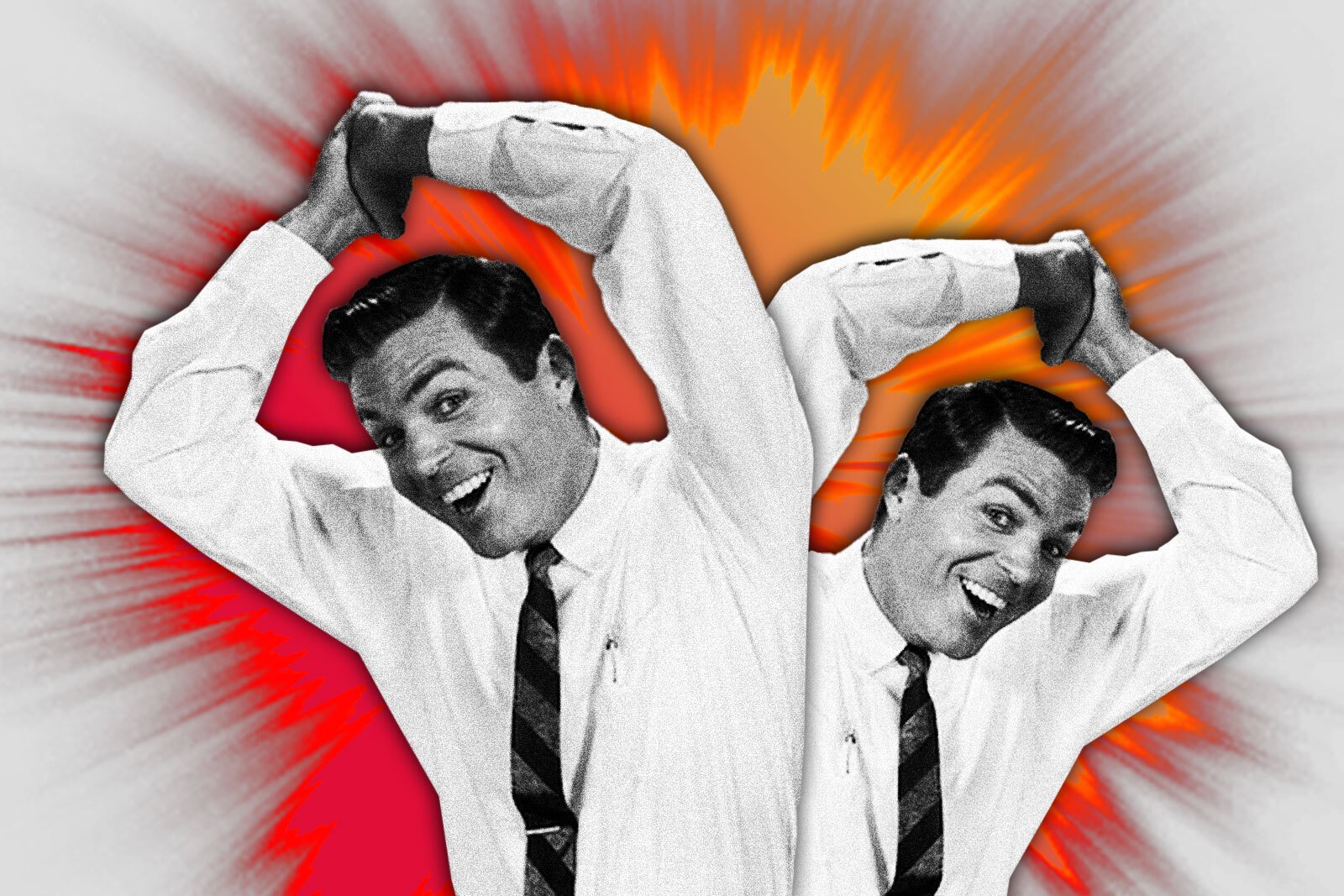