NEAR Chooses DODO as its Preferred DEX, Plans $7.5M Incentives with Funding from Proximity Labs

Proximity, NEAR Protocol’s Grant DAO, makes its first major investment with its funding DODO’s launch. With its clean UX, powerful Proactive Market Maker algorithm, and capital-efficient liquidity, DODO will be the blue-chip DEX on NEAR

DODO will be launching as the preferred decentralized exchange (DEX) on the NEAR Protocol, a Proof-of-Stake (PoS) blockchain and decentralized application (dApp) platform that uses sharding technology. Our Ethereum-based app will be deployed onto NEAR via the Aurora Network, NEAR’s Ethereum Virtual Machine (EVM) compatibility and scaling solution.

Over $7.5 million in funding for incentives on DODO Aurora will be contributed by DODO in partnership with Proximity Labs, via its $350 million dollar DeFi grants DAO. These incentives will include:

The first phase of these reward programs will be available for distribution from the time the pools go live at 11:59PM EST on December 26, 2021, until 11:59PM EST on January 25, 2022. The pools for which liquidity mining rewards will be distributed with 0.1 DODO tokens awarded per Aurora block are:

The following liquidity pools will have rewards of 0.1 DODO tokens and 0.007 NEAR tokens awarded per Aurora block:

The estimated starting block number for these rewards will be 56127600.

There will also be an allocation of DODO and NEAR tokens to the DODO Incubator Fund, specifically for funding new projects on Aurora and NEAR. These tokens will provide liquidity mining incentives in the initial launch phases of these new projects. With more liquidity, emerging projects will find quicker paths to independence and a stronger foundation for growth.

This unique investment partnership has big implications for DODO’s growth in the near future, says Diane Dai, CMO of DODO:

The CEO of Aurora, Alex Shevchenko, was also optimistic about the initiative, saying:

The launch will be happening in phases over the upcoming months. To stay up to date with the latest, follow DODO’s Twitter. 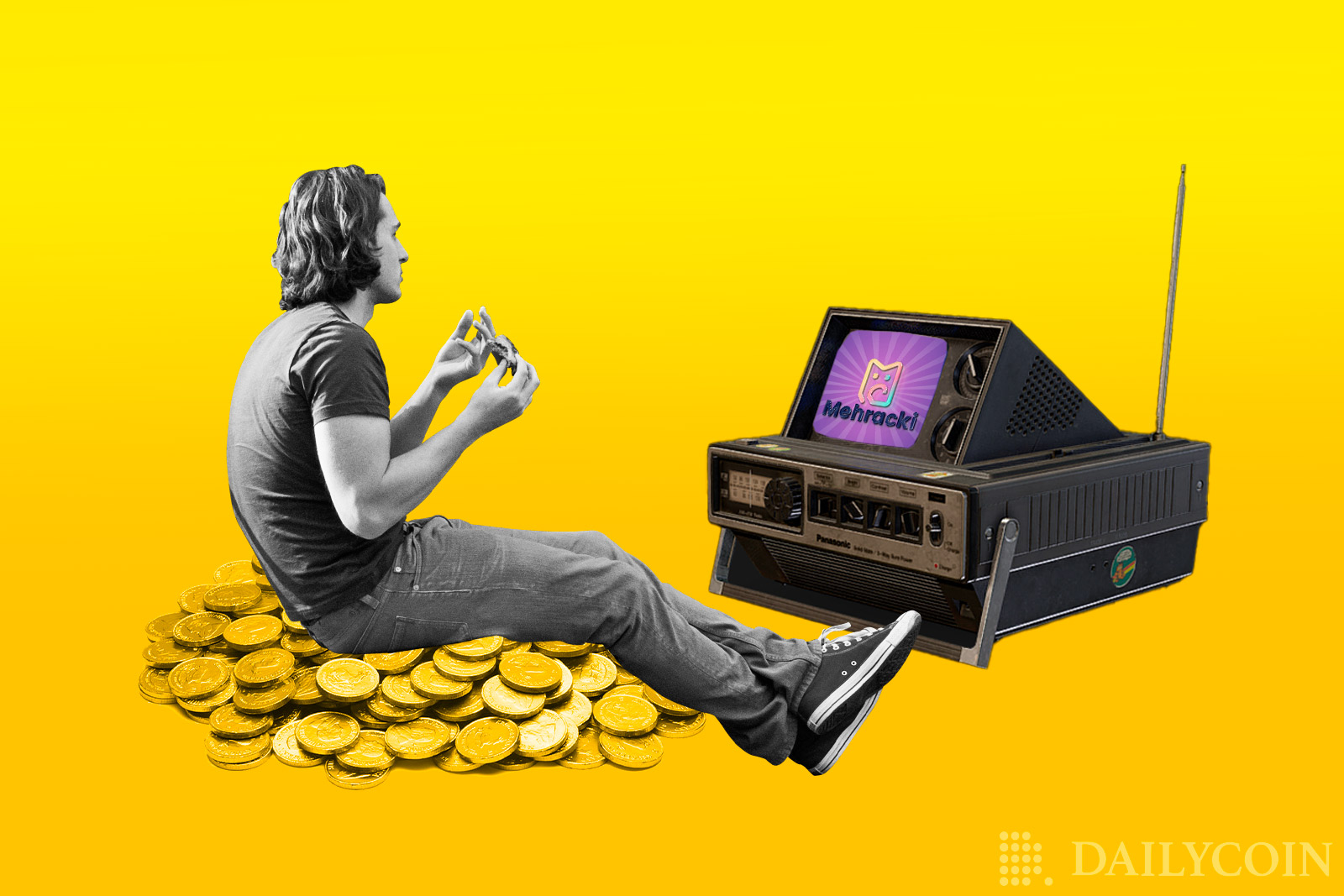 A Look at Some of the Interesting Coins in 2022: Mehracki – NEAR Protocol – PancakeSwap 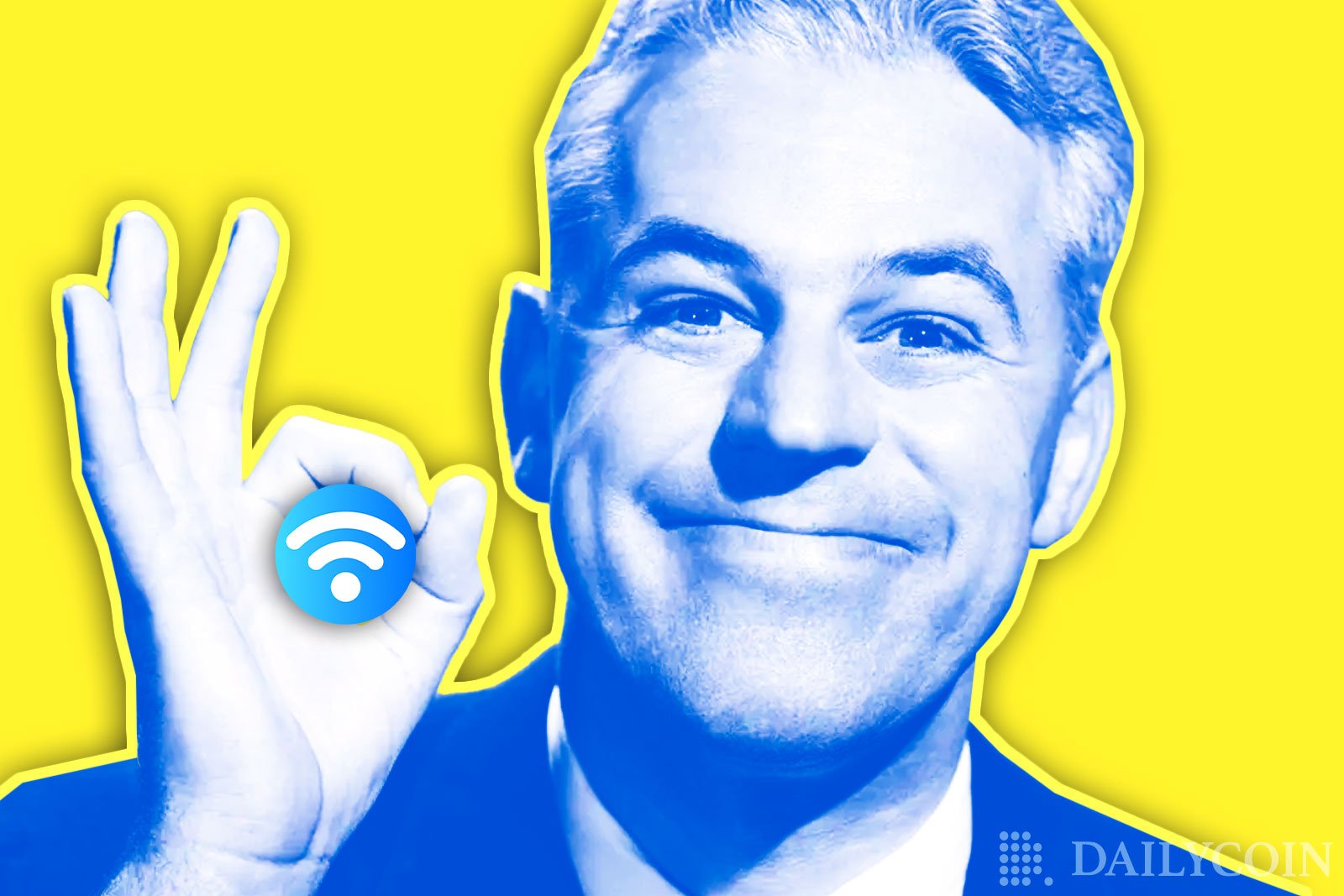 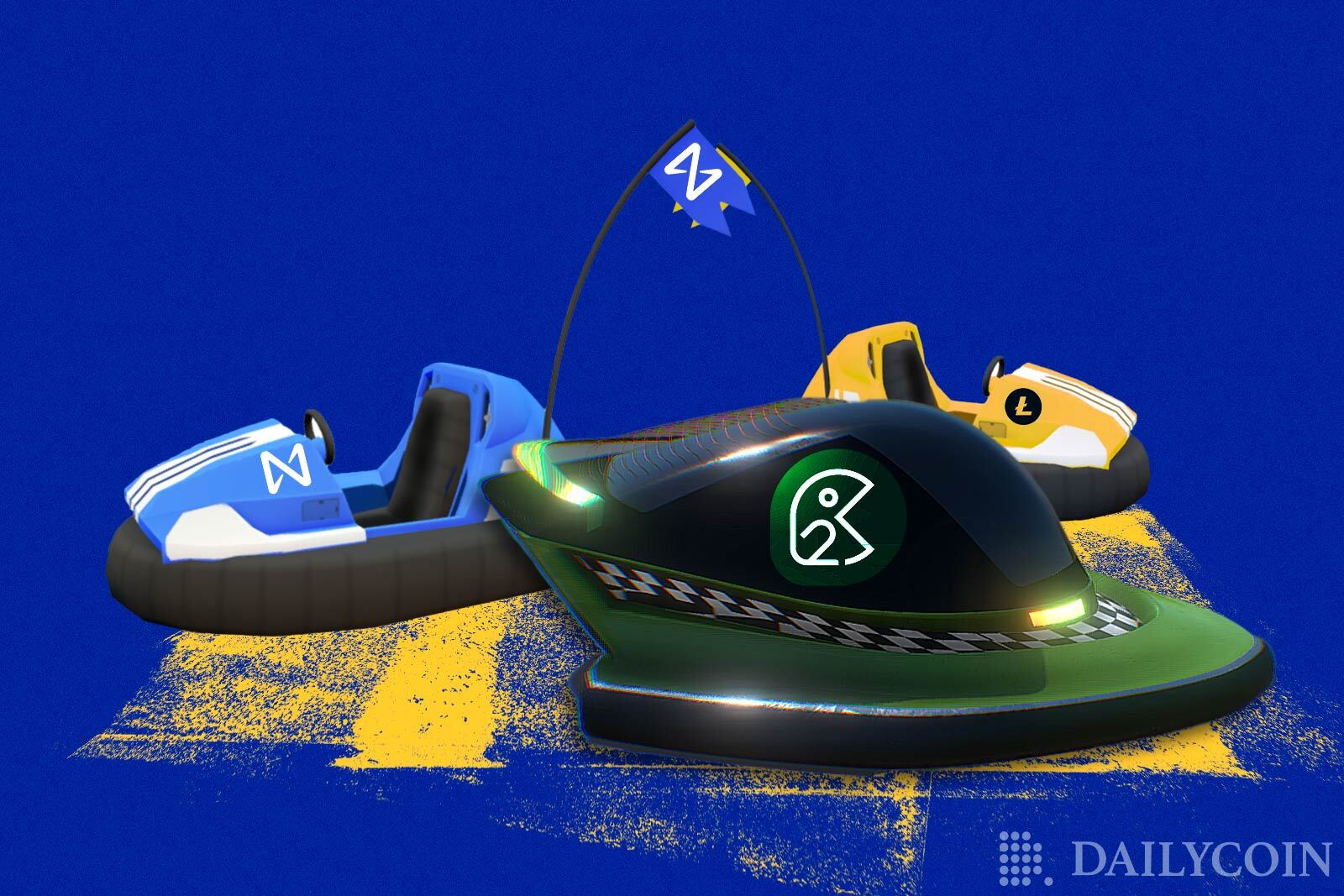