Cryptocurrencies are highly dependent on Bitcoin’s movement. Projects dipped as low as 50%-60% since their May all-time high. Positive or negative news about Bitcoin and the entire cryptocurrency market moves, whereas other coins rarely influence Bitcoin’s price. Still, several projects that have proven to evade Bitcoin’s strict pairing are posting significant percentile gains as the market showed a price impulse.

Why Did The Market Move Out Suddenly?

Media influencers such as companies or notable tech personalities often affect the market. A study of macroeconomic news highlights Bitcoin “responds with increased volatility to announcements of forward-looking indicators,” reflecting what occurred in recent weeks. In short, the market moved due to Elon Musk confirming ownership of Bitcoin and emphasizing that Tesla will resume accepting Bitcoin when mining carbon footprint will diminish.

Still, the altcoin market has seen a recovery pattern since July 20th. According to data from CoinMarketCap, Bitcoin dipped below the $30,000 support level and altcoins followed suit before bouncing back. IncomeSharks, a popular crypto Twitter account, emphasized that both top and bottom bounces are “obvious.” Regardless, some projects, including ICP, MATIC, LUNA, or AMP, gained more force.

The market has a positive skew towards projects that traders want to speculate or are currently being utilized with more potential to increase. Below is a brief list of top-performing tokens and the reason behind their price upbringing.

ICP bounced the July 20th low of $27.14 to $47.74 on July 28th. Since it’s monthly low, the token surged by more than 70%, gaining 25% on Saturday alone. A possible catalyst for the price surge is DFINITY Foundation’s announcement regarding Internet Computer blockchain surpassing 100MM blocks. Additionally, ICP announced a series of partnerships with luxury brand Origyn Luxury and Fleek’s decentralized web-hosting.

After Polygon’s first breakout from the BTC or ETH pairing, it amassed a substantial recovery in May despite the market downtrend. The coin’s performance reflected the underlying valuable scalability patch it brings to the global DeFi network.

The Ethereum Layer 2 scaling project provided lower fees and faster transactions. Despite low Ethereum fees, MATIC became a trending blockchain as it received recognition from Mark Cuban. Still, MATIC’s price ensures a healthy bounce due to their loyal followers and the increased number of projects migrating from Ethereum to Polygon.

THETA gained close to 50% since the July 20th dip. This is partly due to Katy Perry’s NFT collection launch on the THETA network. Additionally, she also announced an investment in Theta Labs. Furthermore, THETA emphasized their reinvented NFT marketplace, releasing the first collectible of crypto youtube analysts and influencer Bitboy_Crypto.

The price of AMP surged by 50%, while the total trading volume increased to $210 million. Following the news regarding Bitcoin, a Twitter thread rumor circulated regarding Amazon possibly integrating AMP token and the Flex Network to collateralize payments. While the price of AMP rose by 50% following the rumor, since the July 20th low AMP increased by more than 100%. 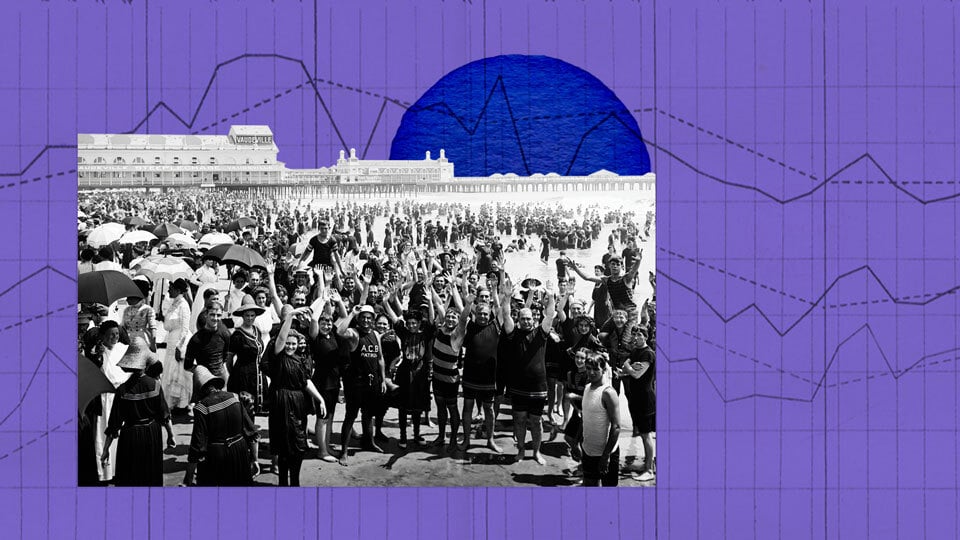 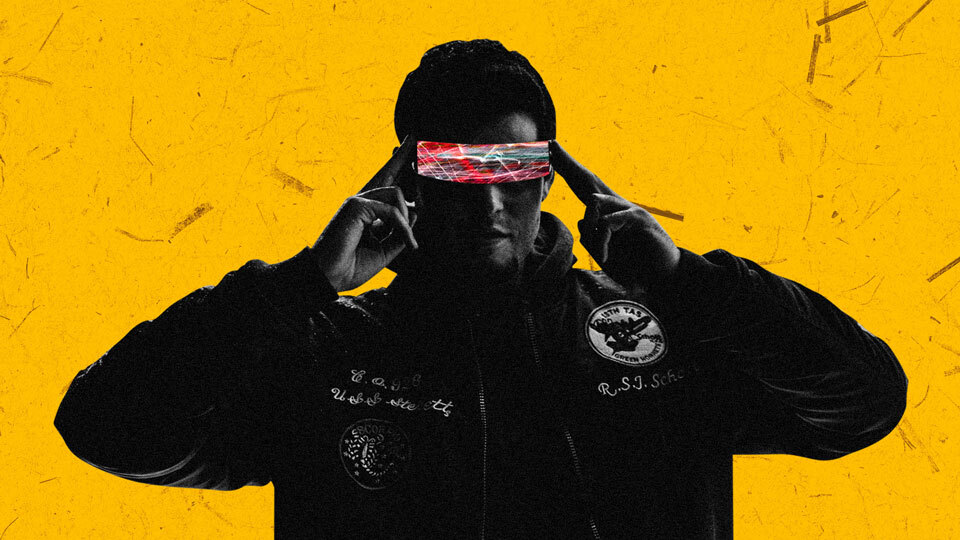 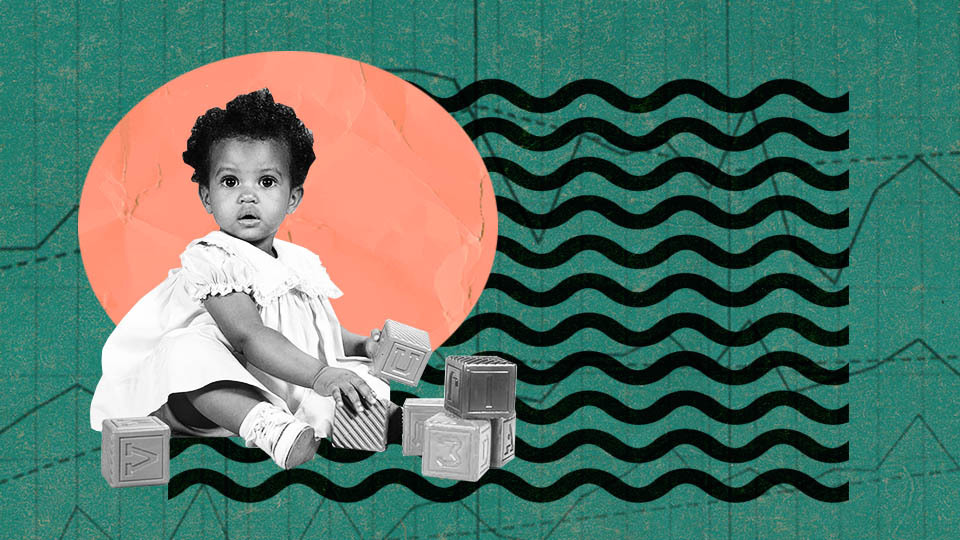