Konami is a big player in the gaming industry. The Japanese company has published some truly genre defining games, including Silent Hill, Metal Gear Solid, Contra, Pro Evolution Soccer, Bomberman, Gradius, Yu-Gi-Oh! the Card Game, and even some installments of the X-Men series.

Management of the company previously expressed their appreciation for blockchain technology in the autumn of 2021. Recently, Konami announced the auction of NFTs devoted to the 35th anniversary of Castlevania, one of the most iconic game series in the gaming industry. The auctions are set to be begin on January 12th at 5 p.m. ET, and last until January 14th at 9 p.m. ET.

The collection includes unique pixel arts, scenes from the games, and such memorabilia as the main theme of Castlevania: Symphony of the Night, “Vampire Killer,” a beloved fan favorite.

Read about the initial event of big gaming studios entering the NFT space below: 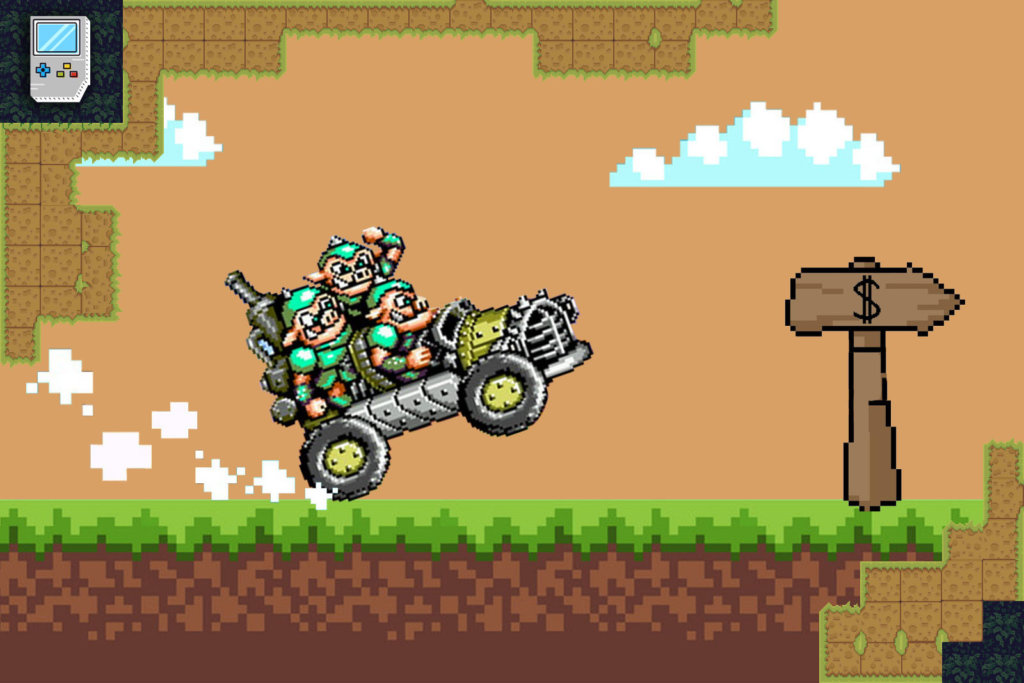 Nazar is editor and gaming journalist at DailyCoin. As a gamer with experience, he writes about blockchain gaming gimmicks and peculiarities, conducts interviews at gaming conferences, and creates content focused on the point where traditional gaming meets crypto gaming in DailyCoin’s "Imaginarium" section. His work usually covers topics such as: "What would happen if the most popular games implemented blockchain?" Nazar started his career in media in 2017 at a small local TV-radio station. Later, he obtained a master's degree in Journalism and Media Industries, worked for several blogs, and then landed in the crypto world.