Since gaming began, avatars and characters have always been used for immersive reasons and to create point-of-view style gameplay. However, what those games were missing, and something at the time we never questioned, was what if you could irrefutably own the character you’re on that journey with? In a multitude of different MMORPG’s, players have put 1000’s of hours of progress into a single character, which if the game suddenly shut-down, would be completely wiped out! Let’s see how KLAYmeta changes this by making all their avatars NFTs.

What is an NFT?

Non-Fungible Tokens (NFTs) are virtual assets stored on a blockchain that signal ownership of a virtual or physical item. Varying widely from houses to tickets, NFTs are, in the simplest terms, a way to irrefutably prove ownership.

From a gaming perspective, NFTs are a way to transfer progression into ownership. Instead of just playing with the same character for thousands of hours, how about owning that character? No one can take that away from you.

Now that you know what they are, it’s important to understand how they’re used in KLAYmeta. Let’s jump into it.

In KLAYmeta, avatars are the lifeblood of the game. Without them, it would feel very sparse. Users can summon and hold an unlimited number of avatars, but a singular avatar can only ever be owned by one person at a time.

Why? Because each avatar within KLAYmeta is its own NFT, stored on-chain. Currently, they’re KIP-17 compliant for the Klaytn Network. Soon, however, KLAYmeta will be transitioning to the BNB Smart Chain as it launches internationally, so we’ll see BNB-based avatars popping up everywhere.

Making everything into an NFT doesn’t necessarily make it great, as we’ve all seen how saturated the NFT market is becoming. However, for KLAYmeta Avatars, making them NFTs was about more than just ownership. It is to allow the player to feel more connected with their avatar and proud of their progression in the game. Provided the player doesn’t sell their avatar on the marketplace, or burn it through Fusion, it will be there forever. This is something old-school MMORPG players could never say!

It may seem like all this is too much of a hassle. Why even bother with NFTs in gaming? Well, here are a few reasons why they are worth the effort and why games are trending in that direction:

What do I mean by value? value by ownership. If a player can own certain aspects of their gaming experience, they’re more likely to come back to the game, interact with the community, and progress further.

Why do you think so many apps are gamified now? It’s because humans crave progression. NFTs are just the next stage in gamification.

That crave for progression can be muted if we are continually reset back to the beginning, some sort of groundhog day. Therefore, crypto games with NFTs but without progression you can come back to day in and day out are a real problem. KLAYmeta seems to fix this.

Lastly, although cross-chain crypto assets are still not as easy as one thinks, assets on the blockchain are “forever”. As KLAYmeta will be transitioning over to the BNB Smart Chain, all avatars will become on-chain assets, solidifying their existence regardless of if the KLAYmeta game continues on.

It can be hard right now to visualize NFTs as the future, but that’s exactly what innovative technology feels like, new and exciting. Traditional gamers probably never expected to feel so attached to a character they can’t own. Well, now they can!

If you’d like to give KLAYmeta’s MMORPG-like progression features a go, you can summon your own avatar and start questing and adventuring.

Be safe out there, and don’t get too attached! To read up on KLAYmeta, head to their website, or give them a follow on their Twitter! 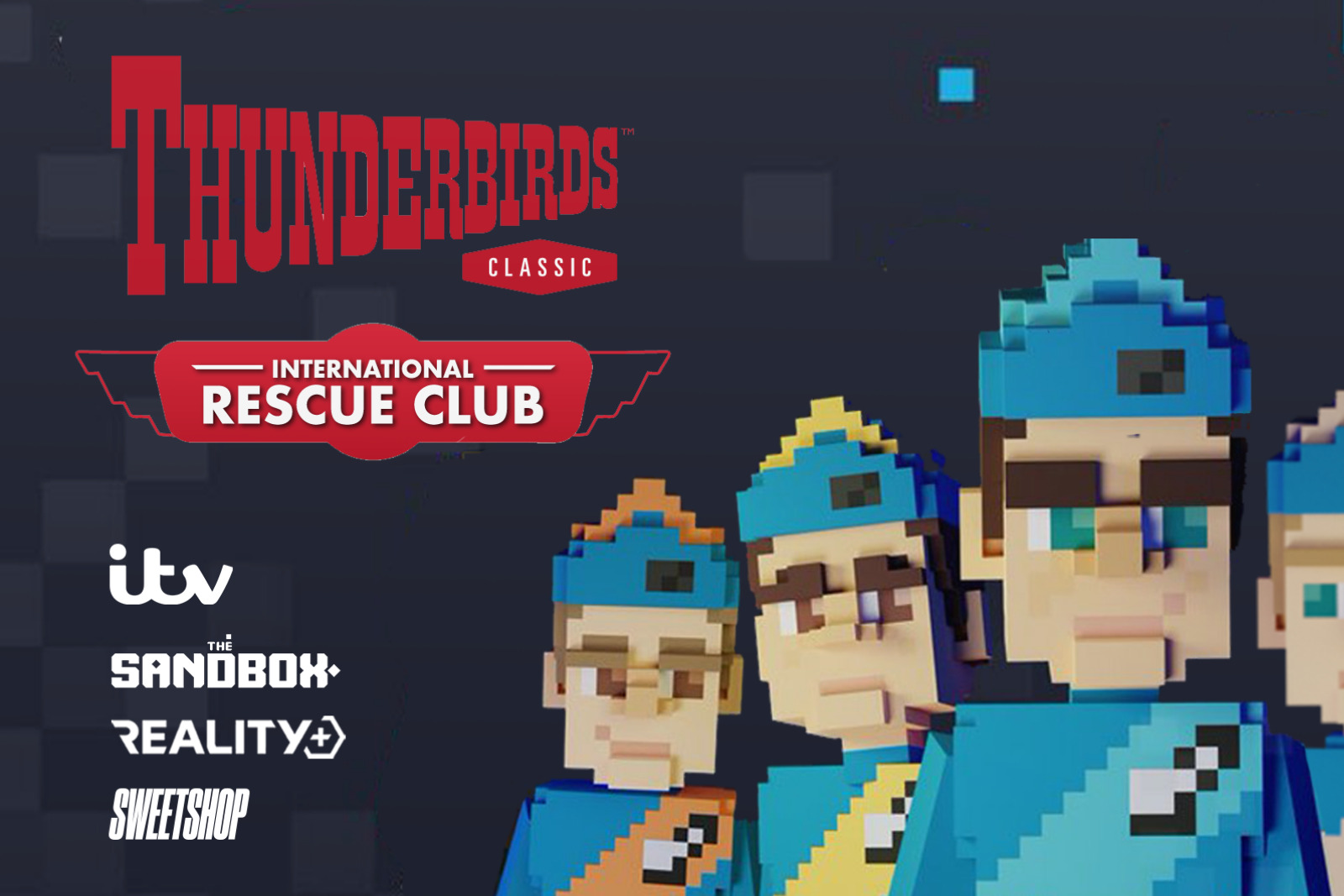 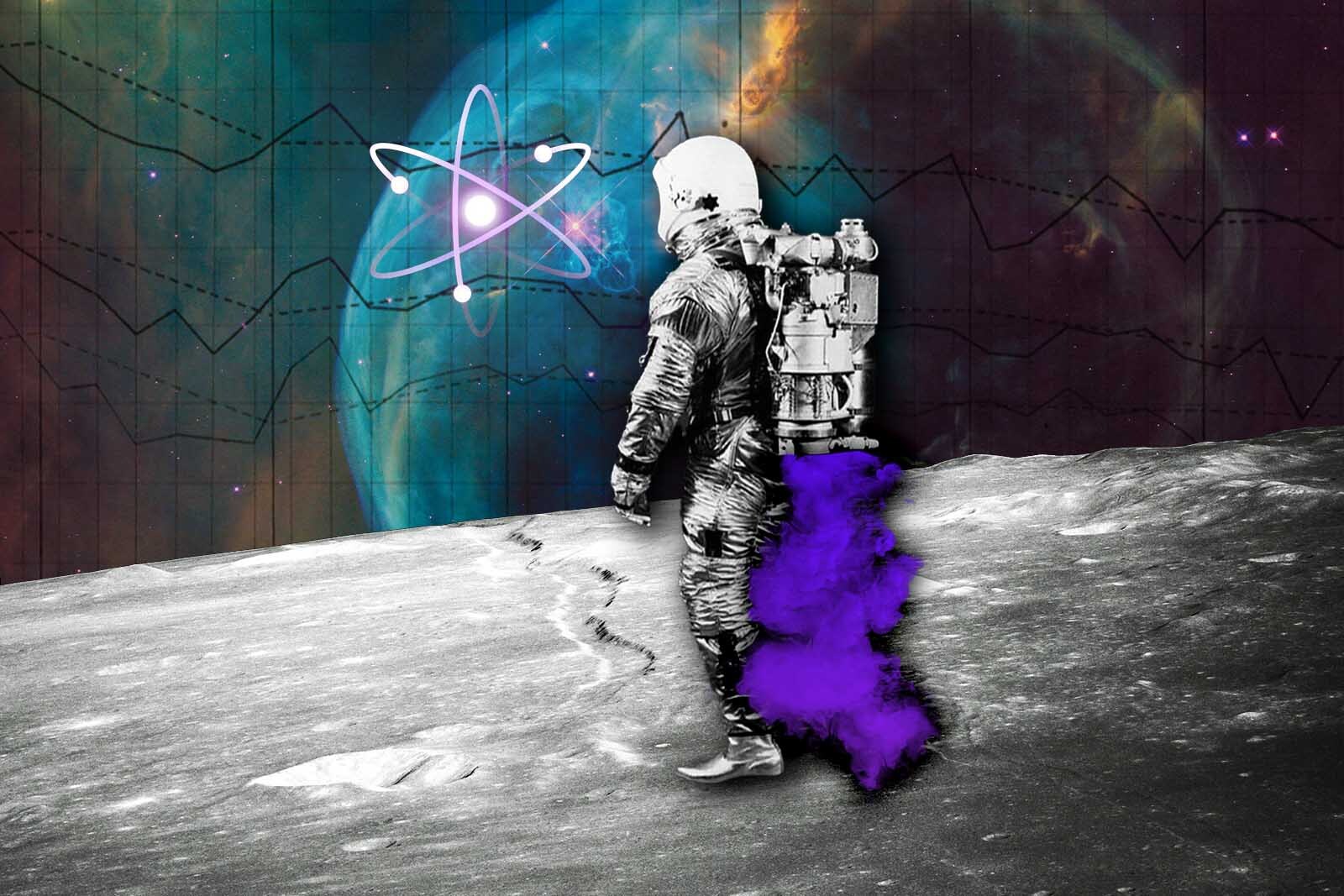 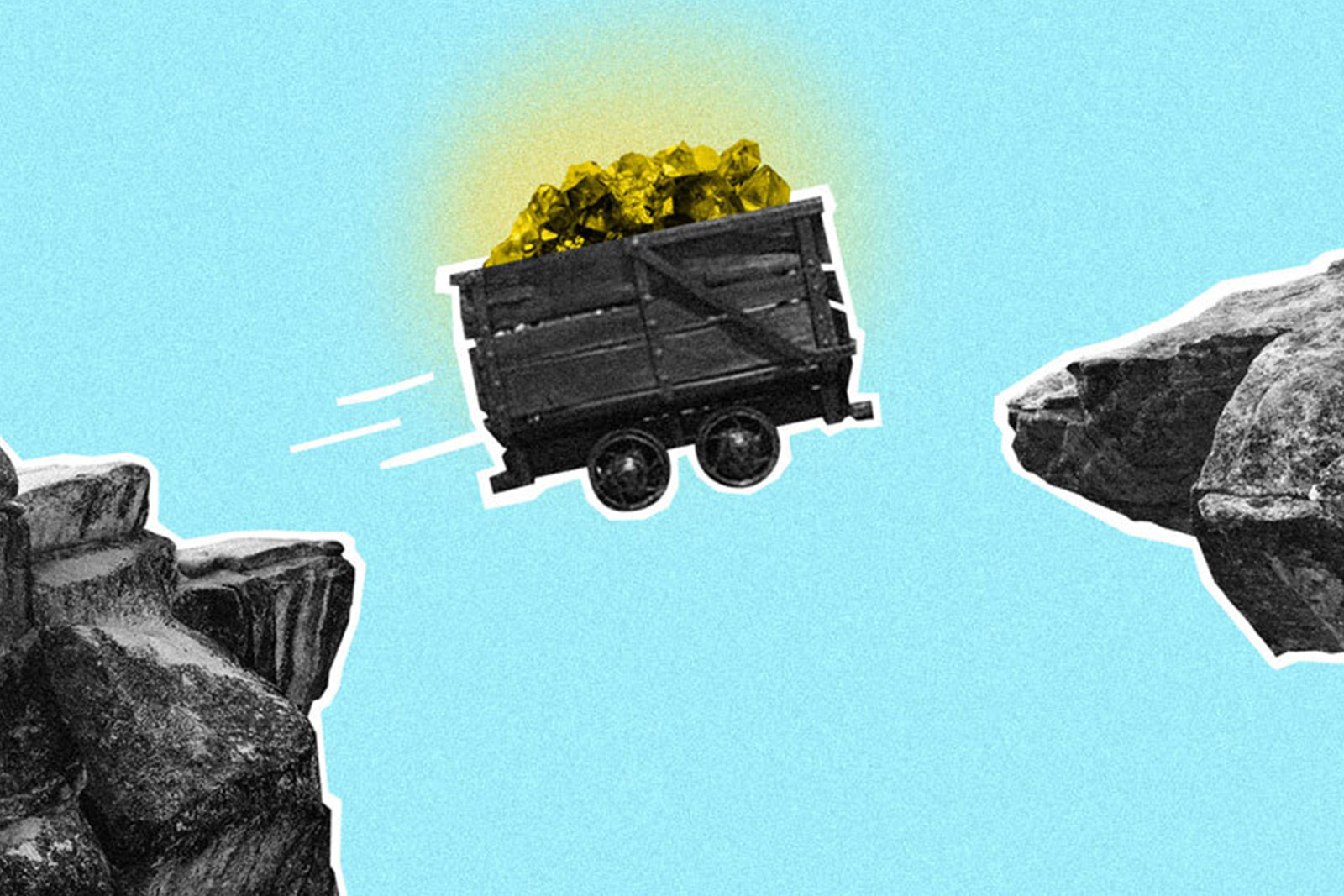