How to Mine Monero?

The world’s most popular digital currency Bitcoin is decentralized, however not anonymous. Here is why those who have what to hide, turn to privacy coins like Monero. Especially when it is an easier one to mine.

The regulation requirements are strengthening on digital asset exchanges. The authorities are looking for solutions that help to trace the movements of privacy coins. Despite the fact, one of the most private and thus controversial digital coins Monero is among the Top-20 biggest digital coins by market capitalization.

In this article, you will find the guideline on how to mine Monero. Here is the brief step of how to do this:
1. Choose the way of mining (solo, pool or cloud mining).
2. Decide which mining hardware to use (CPU or GPU).
3. Install Monero mining software.
4. Select a digital wallet to store minted XMR coins.

Monero (XRM) is one of the best known decentralized privacy coins, that allows executing the completely anonymous transaction. Created back in 2014, the coin is meant to hide the data about its users’ identities, wallet addresses, transaction amounts, and other transactional traces. Transactions in Monero are difficult to trace because the privacy coin uses ring signatures and stealth addresses to hide the data about both the sender and receiver.

The privacy of Monero however comes in hand with a controversial reputation and the usage for illegal activities. Just a few years after its creation, the privacy coin became extremely popular among the malicious actors of the darknet. Since Monero allowed identities, payment, and account balances remain entirely hidden, criminals widely used it for money laundering, tax evasion, ransomware, and various other financial crimes.

Furthermore, Monero is the popular cryptocurrency for cryptojacking, the illegal cryptocurrency mining, when hackers infect the device with the crypto mining malware and later steal its power to mine cryptocurrency.

Due to the controversial reputation and usage for the illegal activities, digital asset exchanges like Huobi Korea, BitBay and Bithumb delisted XRM from their trading platforms. Despite the fact, Monero (XMR) is the 16th biggest digital currency with a $1.6 billion market capitalization, at the time of publishing.

What is Monero mining?

Like many other networks, Monero uses the Proof of Work (PoW) algorithm to mine XRM. This means that new Monero coins are minted only by creating new transaction blocks on a particular blockchain network.

In general, cryptocurrency mining is a process when miners compete to get a reward for verifying encrypted transactions. This is how they create a new block of information stored on the blockchain.

However, contrary to other PoW cryptocurrencies, Monero is based on the CryptoNight PoW algorithm. CryptoNight algorithm requires access to the device memory. Before adding the new block to the network, it has to consider all the previous blocks increasing the dependency on latency.

Since Monero uses the CryptoNight algorithm, each new block is minted every 2.02 minutes and offers 1.48 XMR as a reward, according to BitInfoCharts.

How to mine Monero?

There are some factors to consider before starting mining Monero and these include the way of mining and the hardware which will be used for the process.

Speaking about the ways of how to mine Monero, one can choose among three different options, the one although riskier than others as it is widely popular among scammers. Mining in a pool, solo mining, or cloud mining are the legal ways to mint new Monero coins. Which one to choose depends on the miners themselves.

Mining in a pool is a way to mine Monero coins by joining hash power resources together. This means that users bring their hardware into the joint mining rig to increase their chances to verify the transaction block and get a reward.

Since the mining business is a highly competitive one, the higher computing power boosts the probability to win the block. On the other hand, mining in a pool means that a reward will be split into equal parties among all the miners. Despite that, it is important to consider that Monero mining pools like MineXMR, SupportXMR, Nanopool usually charge 0.5%-2% fees for being a member.

Mining coins by yourself is called solo mining. This option describes mining by the personal computer with an integrated CPU or GPU. Individual mining means that one does not have to share a reward. However, the odds of winning a block are lower, while electricity bills increase respectively.

Solo mining requires more experience and thus is not recommended for the beginners in case one has invested enough in Monero mining hardware.

There is a third option – the cloud mining for those not willing to join the miners’ pool or to mine privacy coins alone. Cloud mining services offer to rent computing power from hosting companies that run Monero mining hardware.

To be honest, the cloud mining option is highly risky and requires thorough research before investing as the vast majority of cloud mining services available online are scams.

However, if you are interested in cloud mining, pay attention to the following features to choose the proper service: evaluate how long the company has been running (better not less than a year), does it have proper website presentation and photo or video footage of its hardware running, also pay attention if the pricing is adequate as the suspiciously cheap services usually indicate scams.

What do you need to start mining Monero?

Here if you’ve already chosen the way to mine XRM, the next thing to decide is which hardware you are going to use. The choice is quite simple, as there are only two options of physical hardware to choose from: CPU (Central Processing Unit) and GPU (Graphics Processing Unit).

However, before selecting the hardware don’t forget to evaluate the hardware’s processing power and electricity consumption, which makes the biggest part of mining costs.

The most popular GPU among Monero miners are Nvidia and AMD. However, it is also known that the CryptoNight algorithm performs better with AMD GPUs, especially with the lower-end ones compared to the higher-end Nvidia GPUs.

Meanwhile mining Moneros is also possible by using a Central Processing Unit (CPU) like the budget-friendly AMD Ryzen 5 3600 or Intel i7. Although mining with CPUs is more cost-efficient, it still is less powerful and logically – less profitable. One can use the single PC or laptop to mine Moneros, however, hardware rigs are recommended for more effective performance.

Software to mine Monero

Regardless of what hardware you use to mine Monero coins, you also need software. There are various options available online, however before choosing the one keep in mind factors like mining speed, security, customer support, and availability of updates.

Some of the most popular software options for mining privacy coins are XMR Stak and MinerGate, which are known for generating higher hash rates and supporting both CPU and GPU. Both of these software options software is available on Windows, Linux or Mac OS. Meanwhile, CCMiner and MoneroSpelunker software options are accordingly recommended as simple and easily operating ones for Windows users mostly.

If you would like to keep your coins on your desktop, you may download and install MyMonero or Monerujo wallet. Desktop wallets are easy to install, however, their safety depends on the device itself. In case of physical damage or virus infection, the coins might be lost.

A safer option to store Monero coins is hardware wallets or cold storage wallets like Ledger Nano or Trezor. Hardware wallets have no connection to the internet and are one of the most convenient and safest ways to store large amounts of cryptocurrency.

Is it worth it to mine Monero?

Mining XMR is not difficult though. As its algorithm doesn’t support ASIC miners, it makes anyone with the less powerful and less expensive hardware able to join the process. Anyone with a computer can learn how to mine Monero.

However, in order to make the process profitable, it is important to evaluate factors like how powerful the hardware is and how much electricity it needs. Furthermore, the costs of electricity, of the hardware itself should be calculated, as well as the mining pool fees, if you choose to mine Monero together with other miners.

And finally, it is always important to keep an eye on the price of the coin. Since digital currencies are among one of the most volatile assets, price fluctuations might have an impact on the mining profitability. 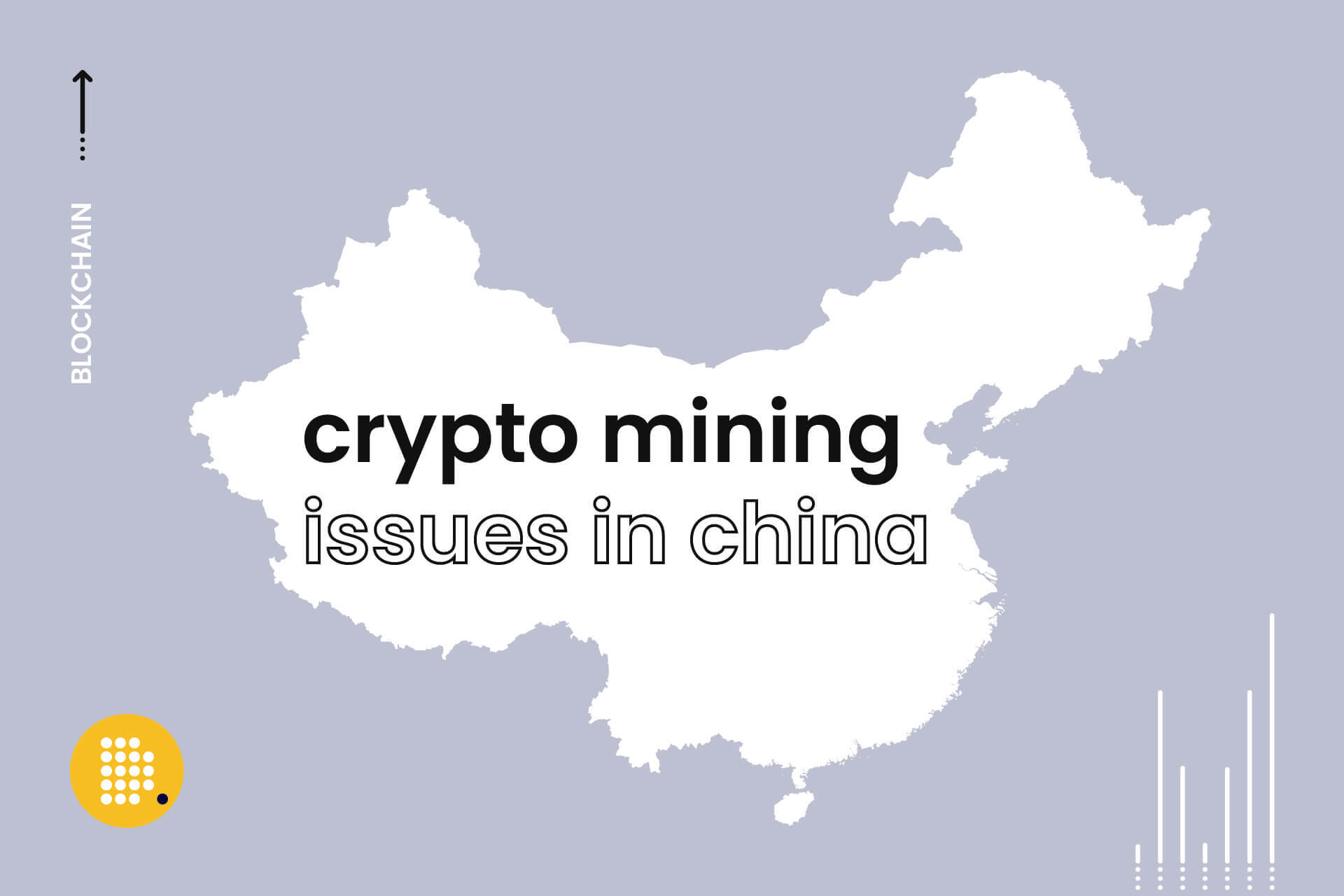 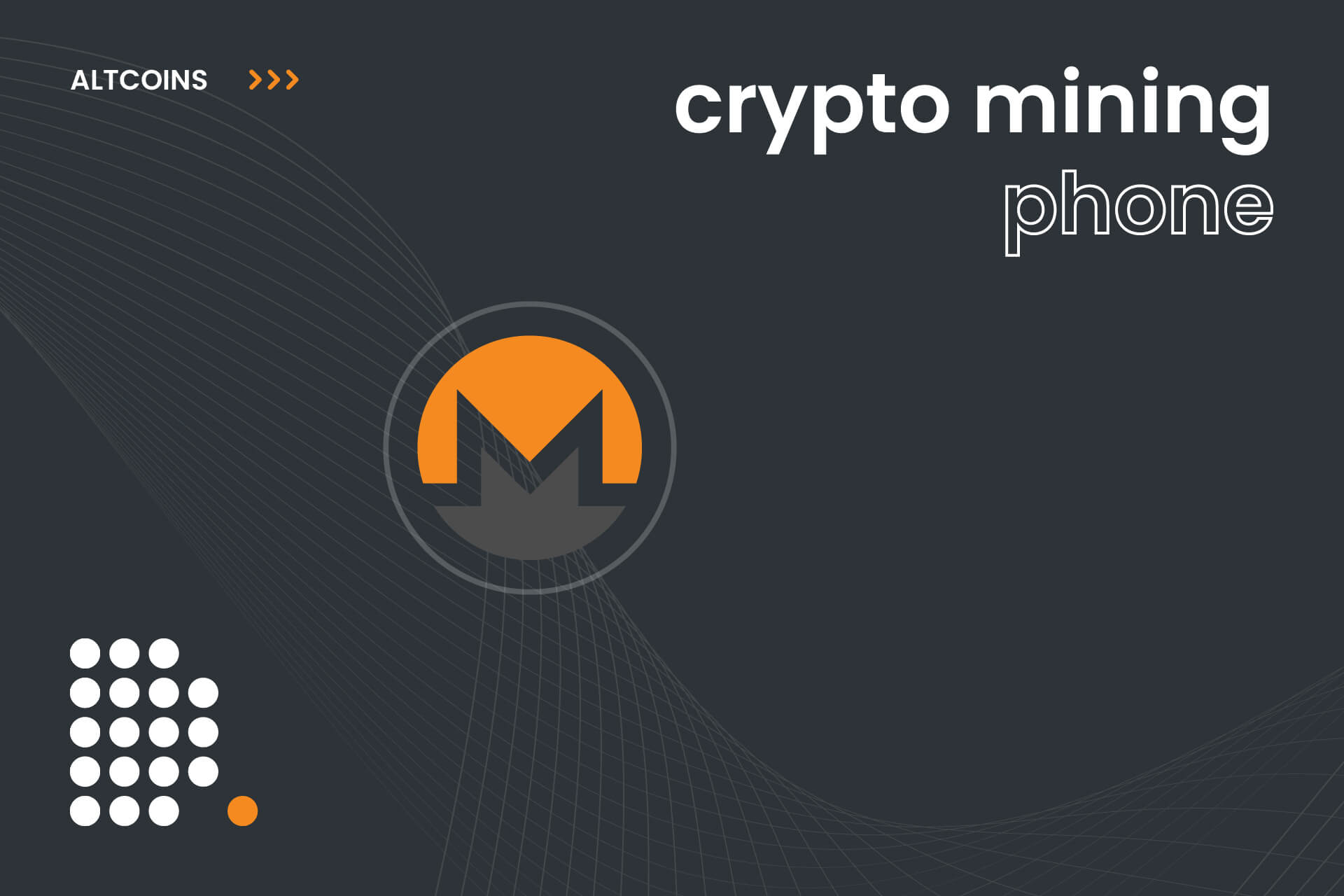 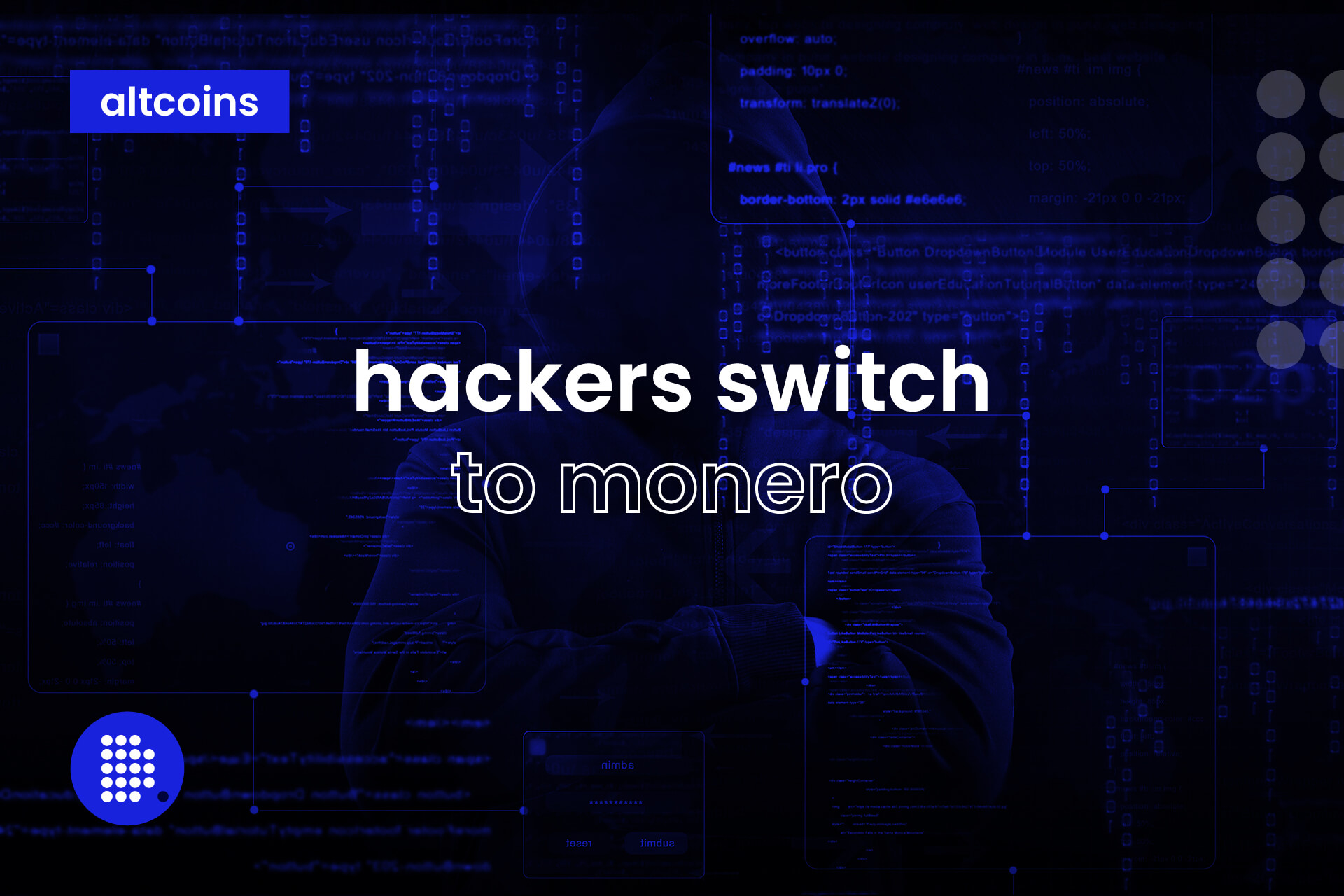