How the Swiss Mentality Manifests into the DecentWorld Project

With web3 at its proverbial peak, Switzerland is often referred to as ‘the next Silicon Valley’ for crypto and blockchain. Apart from being an Alpine wonderland of ice and snow, Switzerland is synonymous with precision and innovation. Switzerland has been the center of the tech movement for a while now, with its long-standing reputation in the finance world. One Swiss-based metaverse platform, DecentWorld, has recently taken the fintech scene by storm.

Building on the Swiss legacy, the creative team at DecentWorld shared what they believe is so special about the Swiss mentality that keeps pushing the country to the frontiers of innovation in the tech world. The project introduced a metaverse in which one can find 18.5 million geo-based Streets and acquire them as NFTs, as well as combine them into Collections that generate yield. Platform boasts a Secondary Marketplace, as well as other entertaining features, and is gearing up for its biggest release yet – the immersive 3D experience.

The Swiss Sense of Ownership

The world-renowned Swiss quality and craftsmanship shaped the creative team’s attitude towards how the metaverse’s user experience, design, and tokenomics should be. The Swiss mentality and sense of ownership influenced the team the most, and largely correlated with the culture behind NFTs and blockchain.

The legacy of self-sovereignty and bare assets, which are highly valued by the Swiss, were an inspiration of pivotal importance to DecentWorld. According to the project’s team, it is still possible to have a company share certificate as a bare asset in Switzerland.

“A bare stock certificate means that the person who holds it, as in, has the physical papers, is indeed the company’s owner; so the paper itself is the document, and the only document which shows ownership, similar to cash. The Swiss appreciate and value these bare assets, like cash or even stock certificates,” the DecentWorld team explains.

Apart from having share certificates as bare assets, cash continues to hold high importance in Switzerland. According to the DecentWorld team, the Swiss are still willing to perform large transactions in cash. This largely explains why Switzerland has one of the highest valued paper bills – 1000 francs (worth around $1036).

“For example, if you hold a $100 bill, you own this $100. It’s not on someone else’s database. Even though it is kind of old school, we think this culture of being the owner of your own assets fits nicely with the ideals of DecentWorld, and with blockchain in general. We think that’s why it’s no surprise that Switzerland is one of the leaders when it comes to blockchain development.”

This particular attitude towards cash and bare assets also provided some of the inspiration for the visual design of the platform. Metaverse users can purchase four types of Streets as NFTs, and then combine them into Basic, Standard, Premium, and Elite Collections. It is not a coincidence that the visual appearance of these tiers resembles the design of the Swiss Franc, which according to the project’s team, are one of the best designed currencies in the world.

Achieving and maintaining Swiss quality requires hard work. This is a fundamental part of the Swiss work ethic and mentality that has manifested in the daily operations of DecentWorld.

“Officially, Switzerland has one of the longest working hours, around a 42.5 hour work week. That is significantly more than its neighbors, and it’s actually common to work way longer than that. It may be surprising for some people who imagine that the wealthy Swiss do nothing. Actually, people work really hard. This is what we do as well,” the project creators underline.

Working according to Swiss values keeps everyone in the development and management teams aligned to one common goal; to push innovation forward and meet Swiss quality standards. 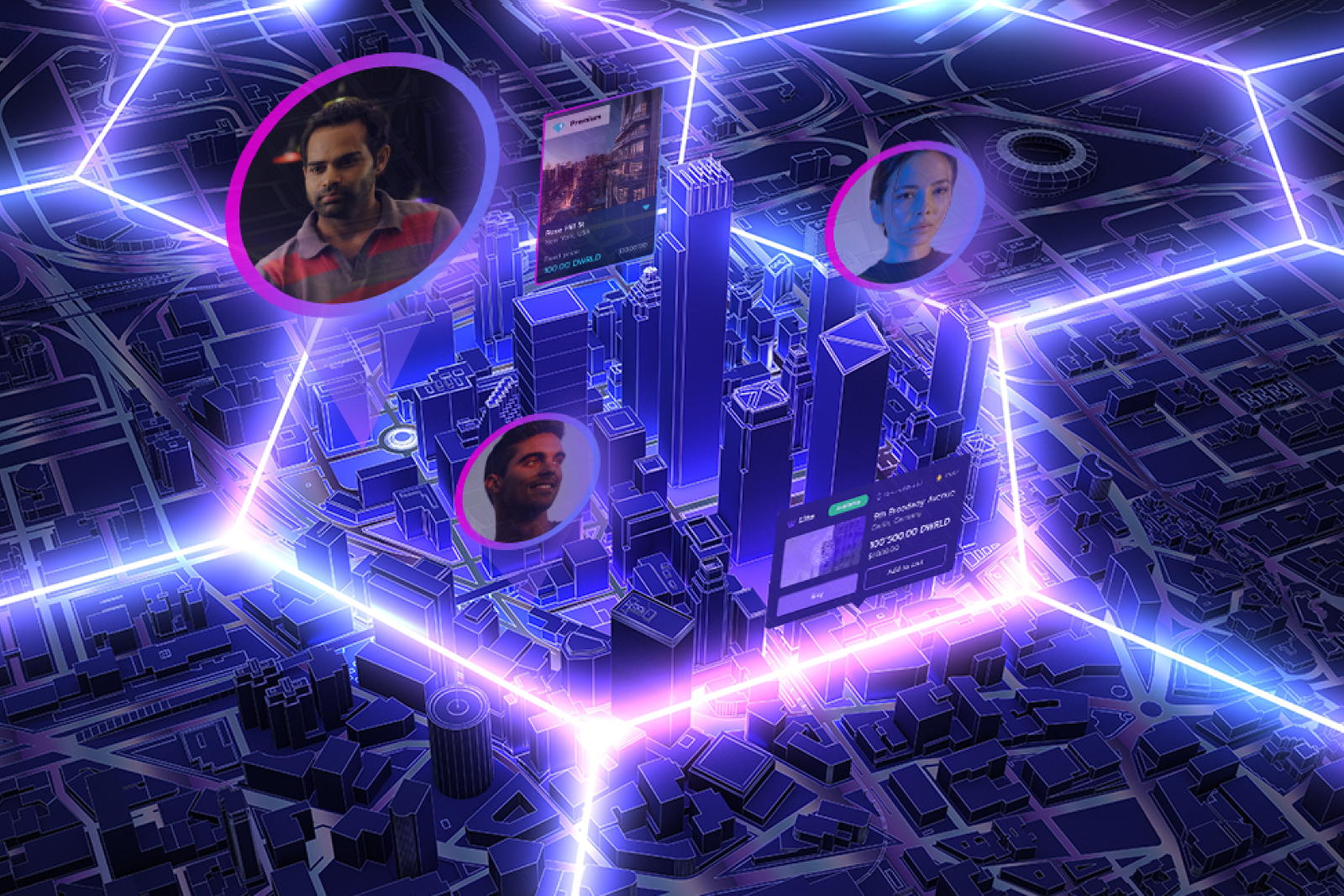 DecentWorld: The Metaverse Is More Than Just a Buzzword – It’s Being Developed to Last 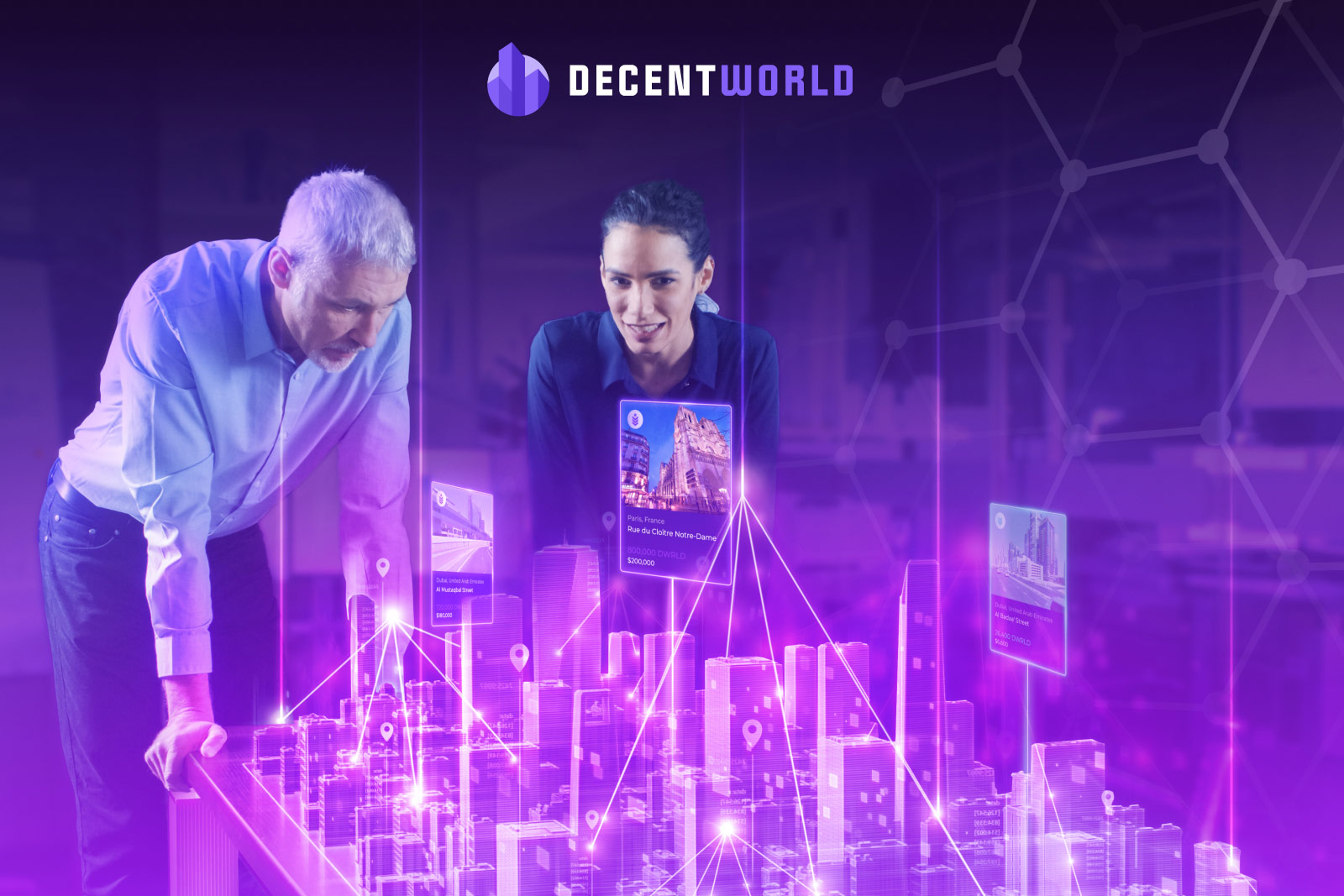 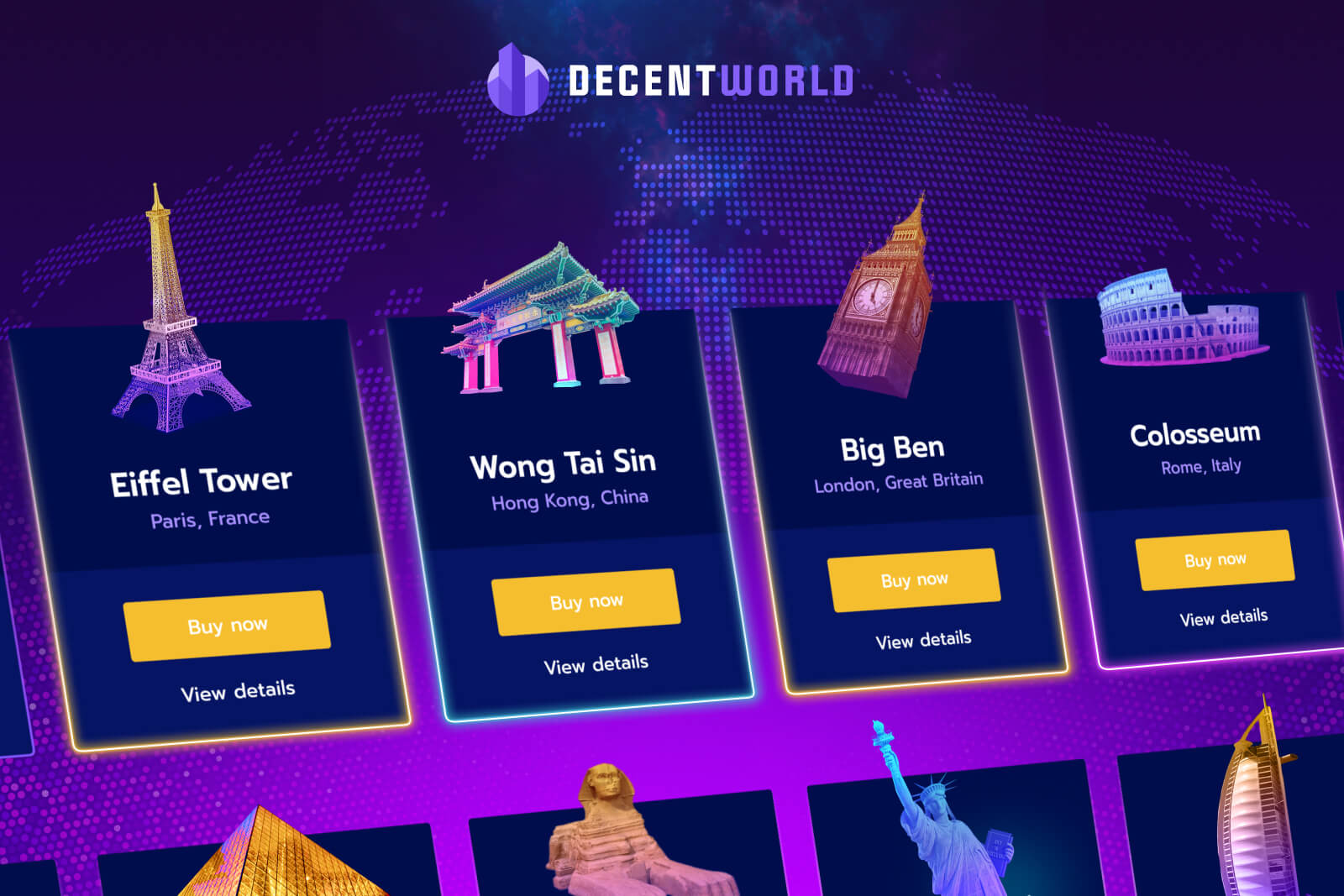