GateChain is a next-generation blockchain developed by Gate.io in 2019 to grow and expand the Gate.io ecosystem. Gate.io NFT Magic Box’s cross-chain support allows different ecosystems to interact. It solves the issue where different NFT collections are built on different blockchains but not traded on the same platforms.

The global NFT market has experienced massive growth over the course of 2021, contributing to a surge in the DeFi and GameFi markets. As of October 25th, the latest market statistics have revealed that there are more than 13 million NFTs in circulation across the market, with a total market value in excess of $5.2 billion. More than 570,000 people across the world one NFTs, with 137,000 people actively trading over the past 30 days with the 30 day trading volume exceeding $1.8 billion.

Launched in late June 2021, Gate.io’s NFT Magic Box marketplace was developed to expand the digital art ecosystem in a unique way while putting emphasis on providing artists with a cost-effective, accessible platform. In October 2021, Gate.io’s OpenPunks series was launched as one of the world’s first community-driven NFT collections, showing huge interest from the Gate.io community. With the platform’s focus on ‘cross-chain interaction,’ Gate.io hopes to develop an ecosystem that brings together artists and collectors from across the different blockchains which NFTs are being built on.

Lowering The Barriers For Entry

NFTs are non-fungible tokens, a type of token built on the blockchain which each possesses unique characteristics, making each one different from the other and not interchangeable. With the rise in popularity, the barrier to entry for up-and-coming artists and creators has become an issue as rising gas-fees, especially on Ethereum, has caused minting to become a luxury for only the select few who can afford it.

Enter Gate.io NFT Magic Box. Built on Gate.io’s native GateChain ecosystem,Gate.io  NFT Magic Box has lowered the barrier to entry for artists and creators by making it free to mint NFTs on the platform. This enables creators to focus on what matters most; creating unique artworks without having to worry about the costs associated with turning their art into NFTs.

Much like Elon Musk caused Dogecoin’s popularity to spike on social media, early NFT collections such as CryptoPunks and CryptoKitties and other newer series such as Bored Ape Yacht Club have caused a rising interest in NFTs and built a global community built around NFTs and the artists that create them. One of the issues that have come up with avatar-based NFTs is that the creators dictate the design and collectors have to purchase the ones they most resonate with.

Keeping this in mind, Gate.io launched one of the world’s first community-driven NFT collections, the OpenPunks series. Launched in early October, OpenPunks are an attribute-based series of NFTs which allow users to create their own artworks to associate with the Punk they have purchased. OpenPunks feature four different attributes, these are the role, type, hair colour and skin tone. Attributes and combinations different in levels of rarity and thus drive the interest in some combinations.

A total of 10,000 OpenPunks NFTs will be minted, with 5,000 already released in the form of Mystery Box releases, auctions and regular sale listings, with 3,000 Mystery Boxes selling out in under 2 minutes of their release over the last 3 weeks. The next stage of sales activities will be announced shortly. OpenPunks have an initial transaction price of $100 and so far the highest price obtained on the secondary market was $1,888.

To help creators retain the value of these NFTs, OpenPunks will be repurchased at the initial price one year after the OpenPunk was put on sale. At that time, if the value of the work is higher than the initial sale price, the owner of the NFT may choose not to participate in the repurchase plan. So, this works similar to options trading.

After seeing a rapid surge in popularity during the course of 2021, NFTs have officially jumped from a niche technology in the wider cryptocurrency market, to a mainstream sector with rapid growth. With the emergence of Web3, increased focus on the so-called ‘metaverse’ and more growth and interest in the overall cryptocurrency market, NFTs are being the hottest topic in the industry and Gate.io’s focus on community and interoperability through Gate.io NFT Magic Box is sure to contribute positively to the expansion of the global market. 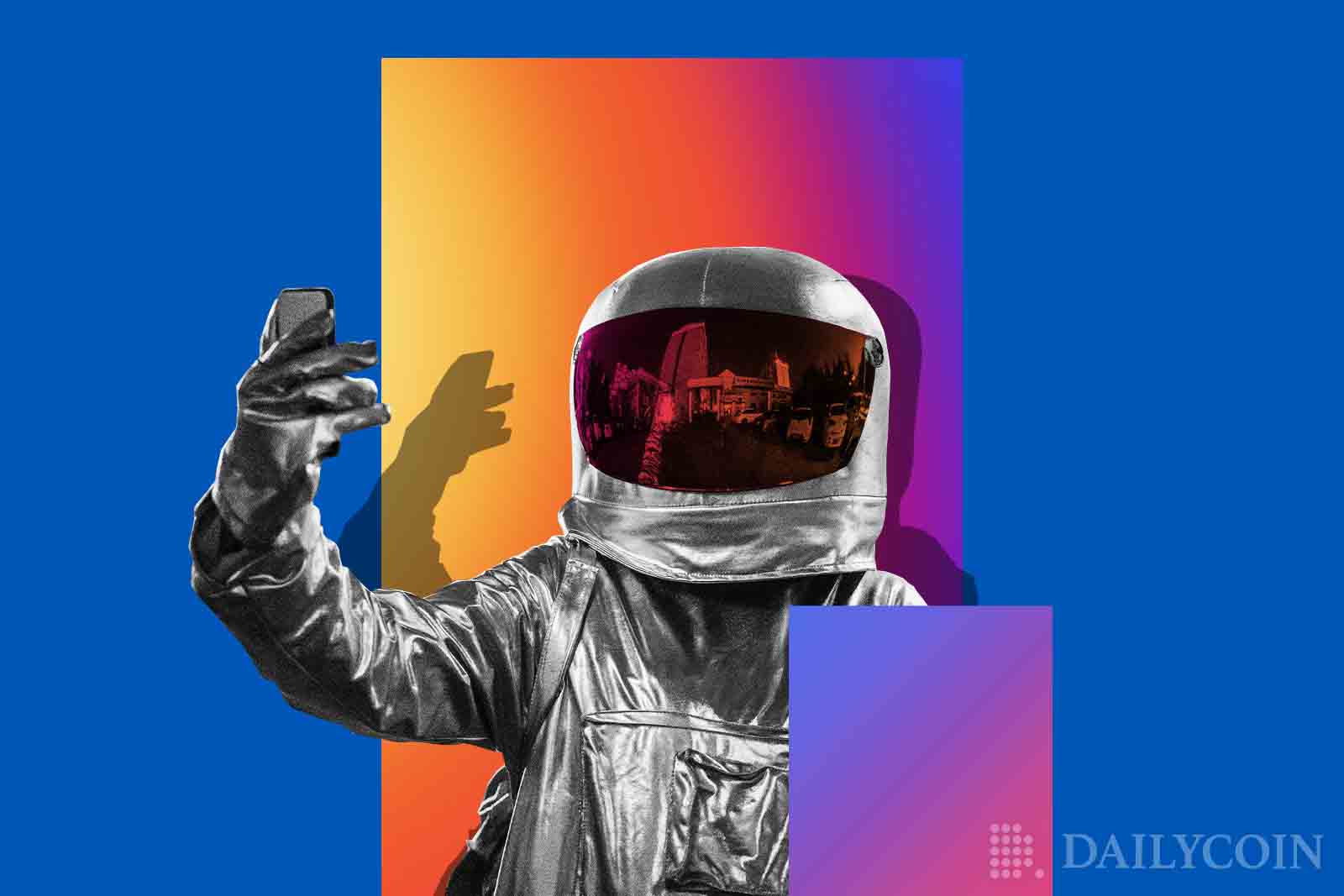