GameFi to Disrupt Existing Practices in the Gaming Industry – OKEx

GameFi, which is largely interwoven with non-fungible tokens (NFTs), is another component of decentralized finance (DeFi) that has recently gained prominence. The term “GameFi” was first used in a tweet made by Andrew Cronje, the founder of Yearn.Finance, back in September 2020, and has since formed an ecosystem of its own.

Aside from working hand in hand with NFTs, GameFi is further described by many, as a link between DeFi and the broader gaming industry, referring to blockchain-based gaming entities.

Although well-established gaming applications and developers are still hesitant to incorporate blockchain technology, several new gaming projects are being built from the ground up, leveraging the cutting-edge technology.

Interestingly, the situation is slightly different in the case of OKEx, which operates as both an exchange and a DeFi Hub. OKEx dynamically integrates the many features of an exchange platform without losing the essence of the overall DeFi world, which includes NFT marketplaces and GameFi.

While OKEx’s GameFi feature is still a work in progress, it currently offers access to the top 5 NFT-backed gaming protocols, including Celestial Metaverse, Axie Infinity, Crypto Gladiator, Land of Strie, and Farm Hero.

GameFi has the Potential to Disrupt the Gaming Industry

Speaking during an interview with DailyCoin, Lennix Lai,  director of OKEx, shared his thoughts on the potential of GameFi to disrupt the existing gaming industry. According to him, GameFi will soon become an important component of the DeFi market and boast a business model that is capable of disrupting the gaming industry as it currently stands.

To begin with, Lai buttressed the fact that GameFi operates using an entirely different infrastructure that is built on the back of blockchain technology. In comparison, most conventional gaming apps are built using Java and Unity frameworks, since at least the inception of the Android operating system back in 2008.

While the biggest difference between the GameFi applications and the current gaming software is, of course, the application of blockchain, Lai noted that the former offers a more seamless method of implementation, as well as a simpler end-to-end development process.

In his words, Lai underlines that in the gaming industry “only the biggest capital wins.” In other words, to build a solid game that can be considered “triple-A” (or AAA), the developers must be willing to spend a lot financially, or partner with investors that are willing to bet big on the initiative.

Thankfully, according to Lai, using a GameFi business model makes it a lot easier to raise funding for the development of blockchain-based games. However, this is attributed to various activities involved in a typical GameFi roadmap, which includes the private sales of tokens, and public listings on decentralized exchanges (DEXs). These activities, according to Lai, guarantee a quick return for initial funding requirements.

Another aspect in which GameFi is positioned to disrupt the gaming industry is through what Lai described as an “in-game ecosystem.”

By implementing the same DAO approach used across the majority of DeFi applications, GameFi also encourages players to contribute to the evolution and maintenance of the market.

To supplement the aforementioned, the OKEx on-chain protocol is particularly supportive of GameFi, which is why it offers custom features that may be accessed at a significantly reduced cost. While their offering is suitable enough to upset the market, it is still too early to draw any conclusions, according to Lai.

The Risk for Classic Adoption

While the old guys are being pressured to get onboard the already moving train, Lai advises that they must do so with great precaution. According to him, developers should not completely migrate their existing games to GameFi. Instead, Lai suggests that they should only integrate certain elements of GameFi that would benefit them in the long run.

Ultimately, Lai states that whatever upgrade is implemented must be capable of encouraging gamers to participate in the GameFi ecosystem and convincing them that they can eventually benefit from it.

GameFi is quickly gaining traction in the gaming industry and has the potential to become the next big thing. Existing developers, in their own right, could maximize their chances of global adoption, as well as a faster turnaround for profitability, by integrating some elements of GameFi. 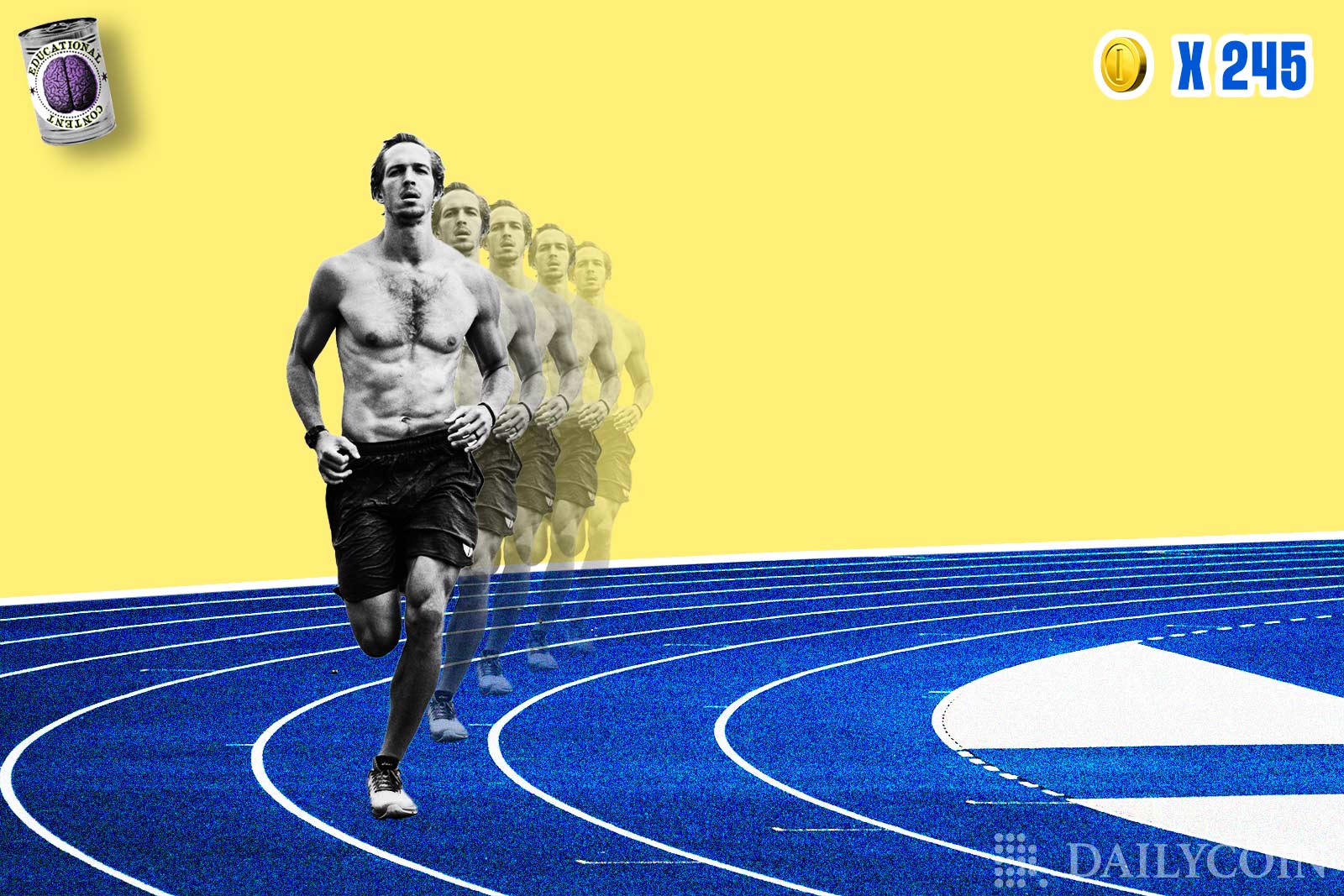 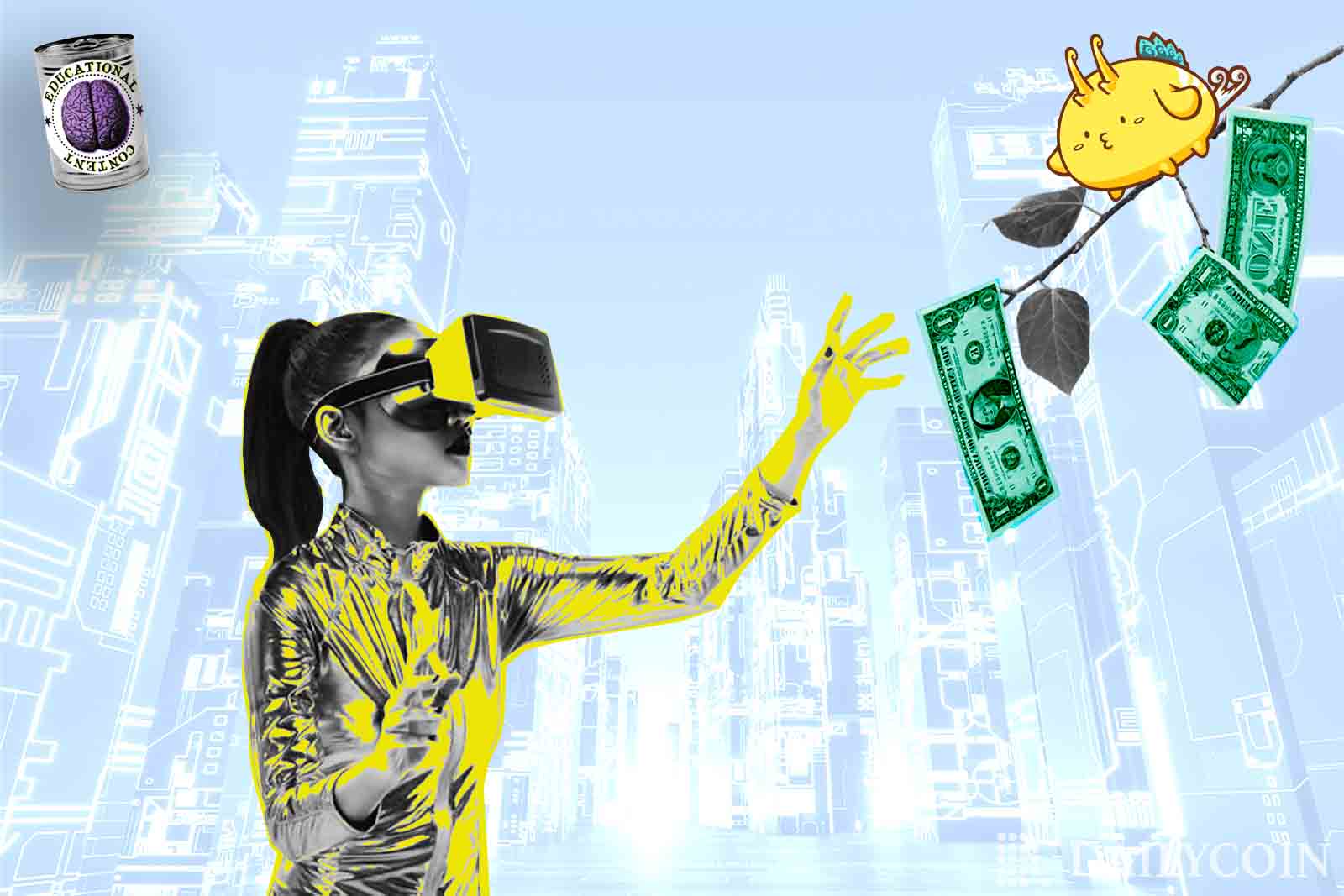