From 12M Street NFTs to 18.5M in Less Than 3 Months – DecentWorld Expands Its Metaverse

DecentWorld metaverse expects a solid expansion leap, the creators behind the metaverse project announced. As of next week, the total number of Street NFTs will jump from 12M to a whopping 18.5M, a sizable 35% increase. A recently launched digital real estate platform that has surprised the industry by building a replica of our globe, offers its users a unique chance to own a digital copy of any street in the world.

The Swiss-owned metaverse platform, also called realverse, offers a unique approach towards the metaverse experience by creating a one-to-one copy of the real world, and they are inviting users to acquire and trade geo-based assets as NFTs. All the Streets within the DecentWorld realverse are available as NFTs, and come with unique ownership certificates.

According to the project team, if by definition there can only be one metaverse, it should be nothing less than the real world.

Built on a blockchain technology, DecentWorld is almost a unicorn within its industry. Unlike other platforms offering fiction worlds, DecentWorld features an in-house geo-based Map with real-world based digital Assets.

A huge addition of Streets is scheduled for the upcoming week with 18.5 million Street NFTs available for purchase. It marks the start of another project stage, dedicated to even more immersive new environments and introducing new game mechanics.

Virtual Streets on DecentWorld are classified into four different levels depending on the status of their real-world location. The more prominent or prestigious the street is in the physical world, the higher its ranking, and thus the more valuable it is in the DecentWorld metaverse.

So far, the total sales of Street NFTs have reached $19 million, and the most famous streets worldwide such as Champs-Élysées, Broadway, and Wall Street already have owners, having paid respectively $200,000, $800,000, and a staggering $900,000.

Virtual property owners will soon be able to combine their assets into artsy collections to tell unique stories, as well as trade their digital assets on DecentWorld’s P2P Marketplace with other users from around the globe. Once launched, the thoroughly combined collections will become separate assets and will help to generate yield, thus fueling the internal digital economy.

The expansion of the Map means more opportunities for future integrations. The project development team said it plans to open their APIs to allow other apps to join them in powering interoperability and growth. The ultimate goal for DecentWorld is to become the industry’s leading metaverse project, an open metaverse platform that is sustainable and relevant to a broad base of users.

Other plans for DecentWorld include an immersive 3D layer built with Unreal Engine 5, open P2P Marketplace, E-commerce and other features, all planned to be launched this year. 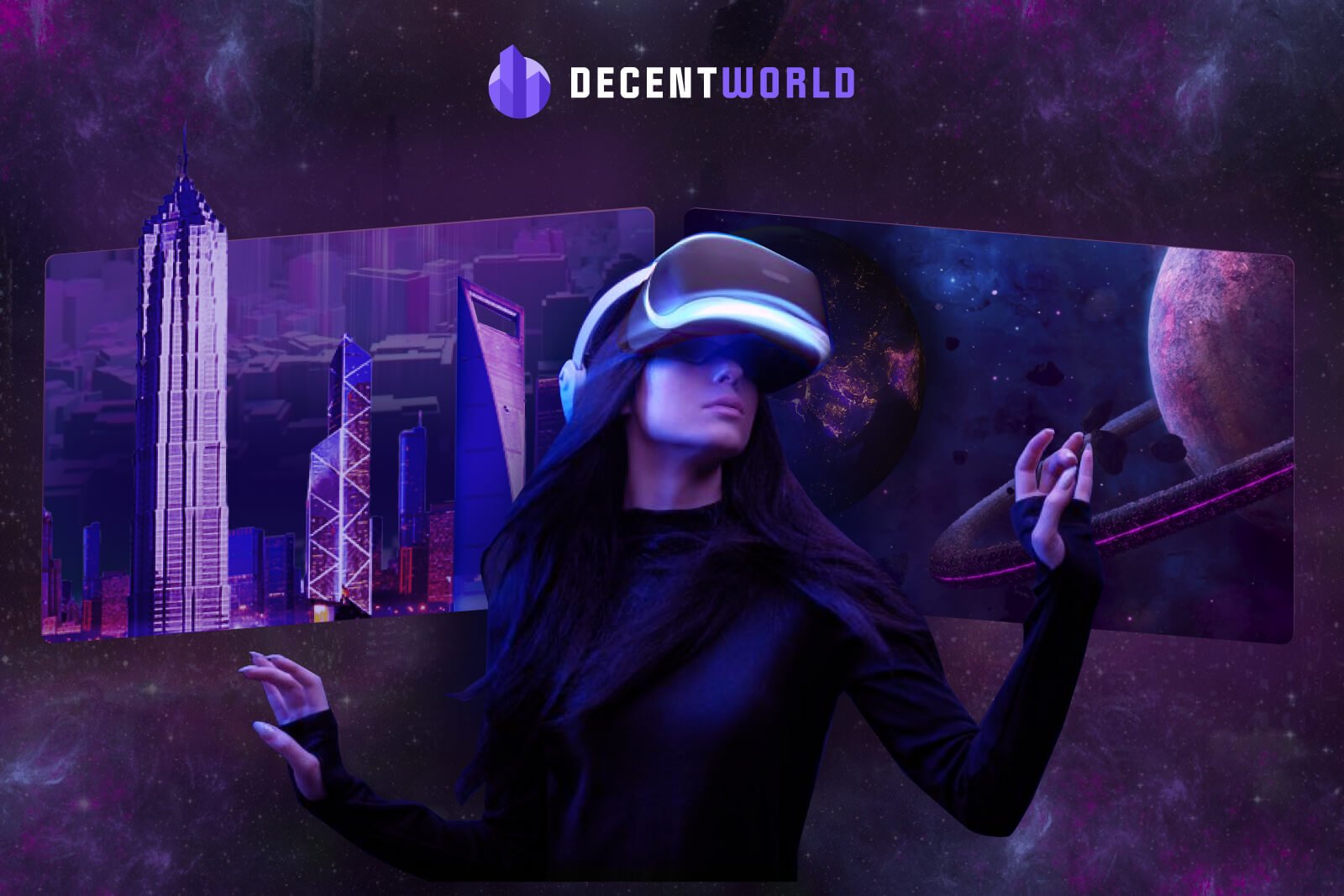 Why Has the Metaverse Captured So Much Attention Recently 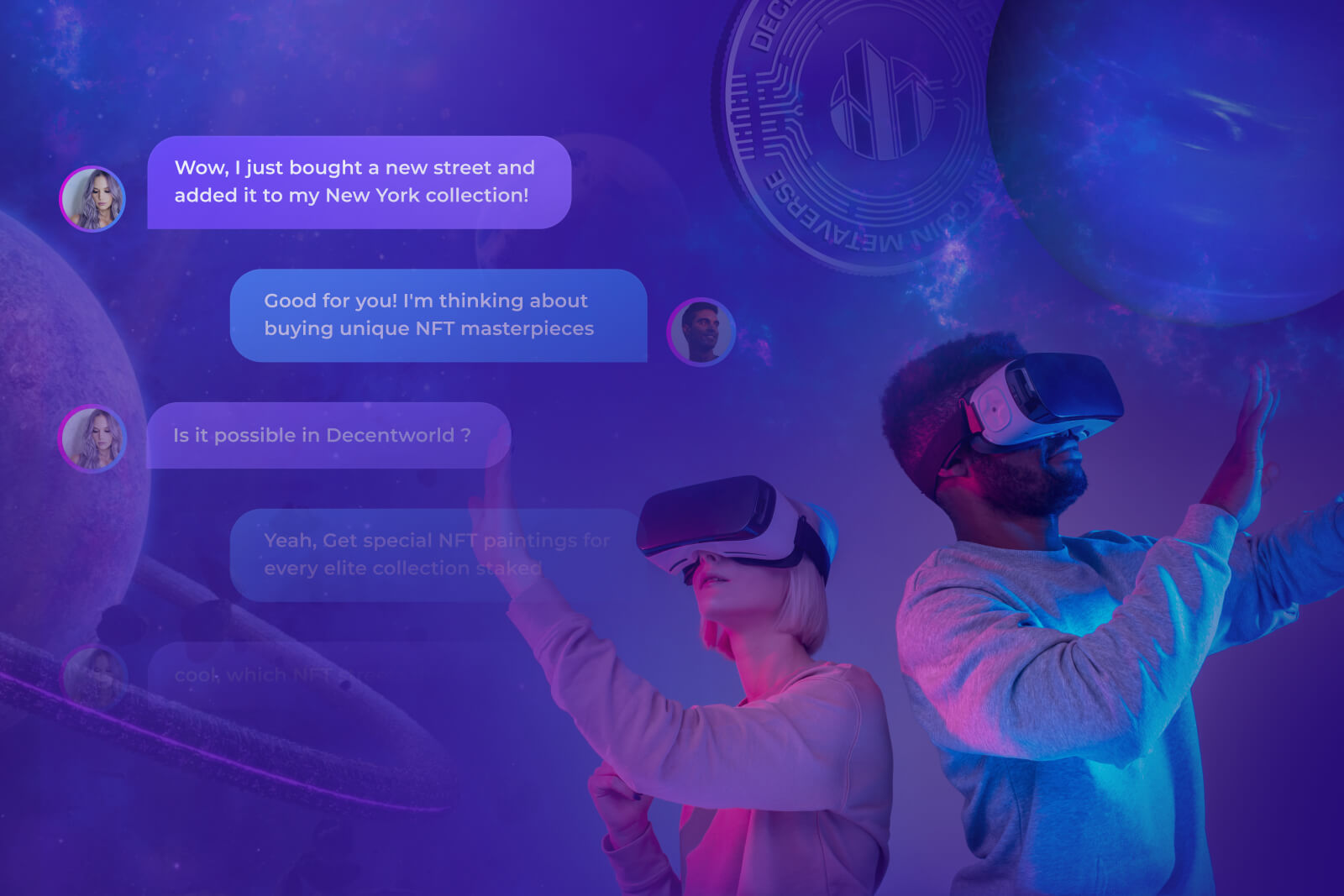 The Shopping Revolution: How Can Metaverses Like DecentWorld Reshape Old Habits 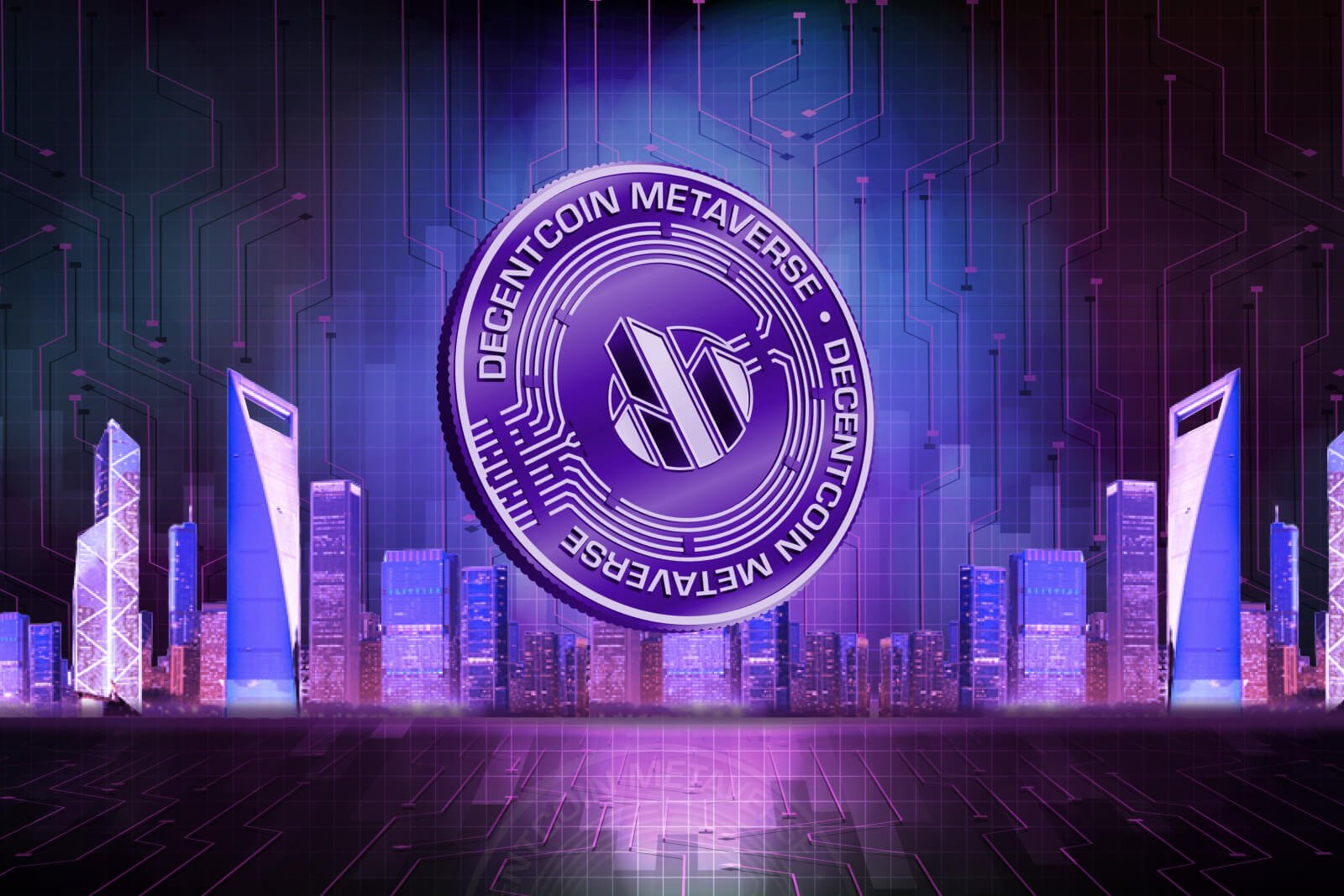