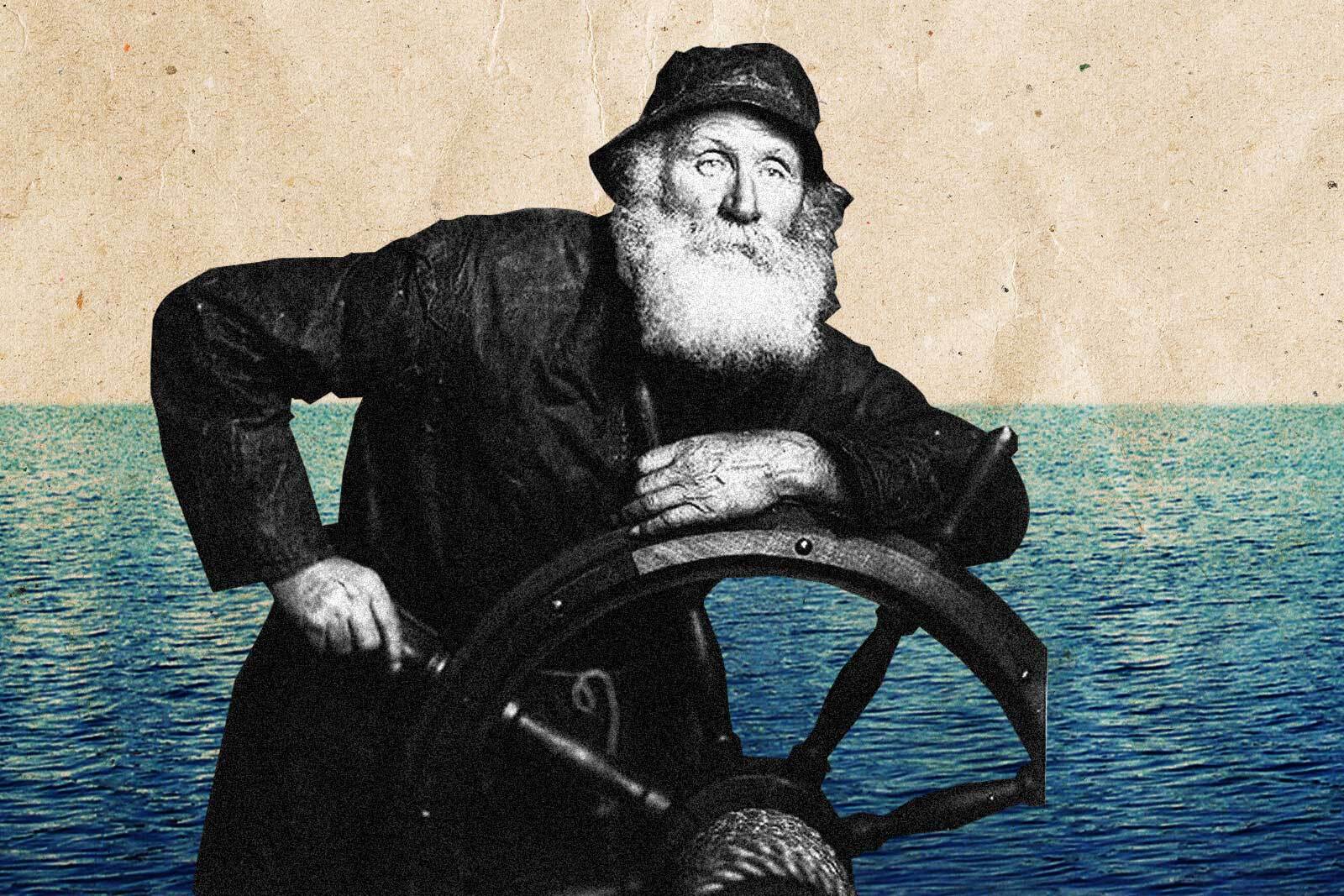 The Partisia blockchain is teaming up with Frax Finance in a new endeavour that is set to be mutually beneficial to both entities involved. The partnership was disclosed via a press statement shared to the public on the 9th of December 2021.

For context, FPI can be compared to the traditional consumer price index (CPI) which, although used for the same purpose, is not an effective tool for tracking inflation rate in the crypto economy.

FPI, on the other hand, is tailored to crypto assets and can accurately reflect the full extent of inflation. More importantly, the FPI tool can reliably measure inflation without infringing upon the privacy of the data provider, a significant value that the Partisia blockchain has upheld since its inception just one year ago.

In order to achieve this feat, the blockchain network employs secure multi-party computation (MPC) technology, by working in tandem with distributed ledger technology (DLT) it forms a super advanced platform which ensures confidentiality within the DeFi economy.

One important feature which is lacking in most blockchain projects, according to Partisia, is privacy protection, especially as the digital economy continues to experience a massive influx of crypto initiatives. Platforms like Partisia, on the other hand, are facilitating the development of highly efficient technology solutions, without compromising privacy protection.

In its own case, the newly introduced FPI tool will further encourage transparency in all of these processes as it is built as an on-chain inflation tracker. By maintaining transparency, FPI will be integrated into the Partisia Blockchain protocol on which users’ privacy is ensured by the network’s dedicated oracles.

With the aforementioned in place, data uploaded to the blockchain will aid the tracking tool in providing the DeFi world with an efficient and transparent inflation tracking service, which could potentially challenge and compete with the existing CPI.

Speaking on their latest move, Brian Gallagher, co-founder of the Partisia Blockchain, noted that the partnership was necessary, considering the advanced technology employed by Frax Finance.

Gallagher went on to say that the FPI solution is capable of disrupting any non-transparent approach currently being used to track inflation in the crypto market.

Ultimately, the relationship between Partisia and Frax is mutually beneficial, and has produced an advanced technology solution capable of propelling the DeFi economy forward, in addition to its individual benefits.

What is Circle USDC?