eToro, a multi-asset investment platform that empowers people to grow their knowledge and wealth as part of a global community of investors, announced today that it is reinforcing its commitment to opening the digital economy to the next billion global crypto users by this week by raising its stake in GoodDollar’s universal basic income (UBI) protocol from $58,000 to $1 million.

The additional capital will fund the expansion of GoodDollar, a protocol that works to further financial education and bridge the growing global wealth gap with a clever combination of smart contract mechanics, decentralized finance (DeFi) and a reserve-backed crypto token — the G$.

The GoodDollar system captures the interest generated by staking sponsors’ capital in DeFi protocols such as Aave and Compound and distributes that to a global community of members in the form of GoodDollar tokens. At the same time, GoodDollar fosters financial education and introduces recipients to the benefits of crypto.

GoodDollar is a model that flips traditional donation-driven philanthropy on its head. Sponsors are incentivized to take part through a “double bottom line” set of rewards: both financial and social. Because it draws upon the power of DeFi, GoodDollar is free from geographical, economic and regulatory restrictions. Anyone in any country can join the digital economy by accessing free crypto currency via the GoodDollar app, and anyone can become a philanthropist by staking capital to support the goals of the project. GoodDollar is in fact the world’s most universal UBI program to date, with more than 225,000 users in virtually every country on the planet.

GoodDollar recently published the results of its Proof of Concept, a limited launch of the protocol designed to validate the economic model and market adoption. Results after one year show that the protocol distributed $16,000 worth of UBI in G$ to more than 225,000 people – based on an initial stake of $58,000.

This success spurred eToro into making a deeper commitment to the project, by raising its stake more than 17-fold. The increased investment comes in preparation for the fall launch of GoodDollar V2, which will allow any believer to commit capital to the system and contribute to making global UBI a reality.

GoodDollar was conceived by Assia and sponsored by eToro, although it was set up and run as an independent foundation and entity. The upcoming release of the GoodDollar V2 smart contract will shift stewardship to the newly established GoodDAO, and it will be the community who steers the project into the era of global decentralized economies. 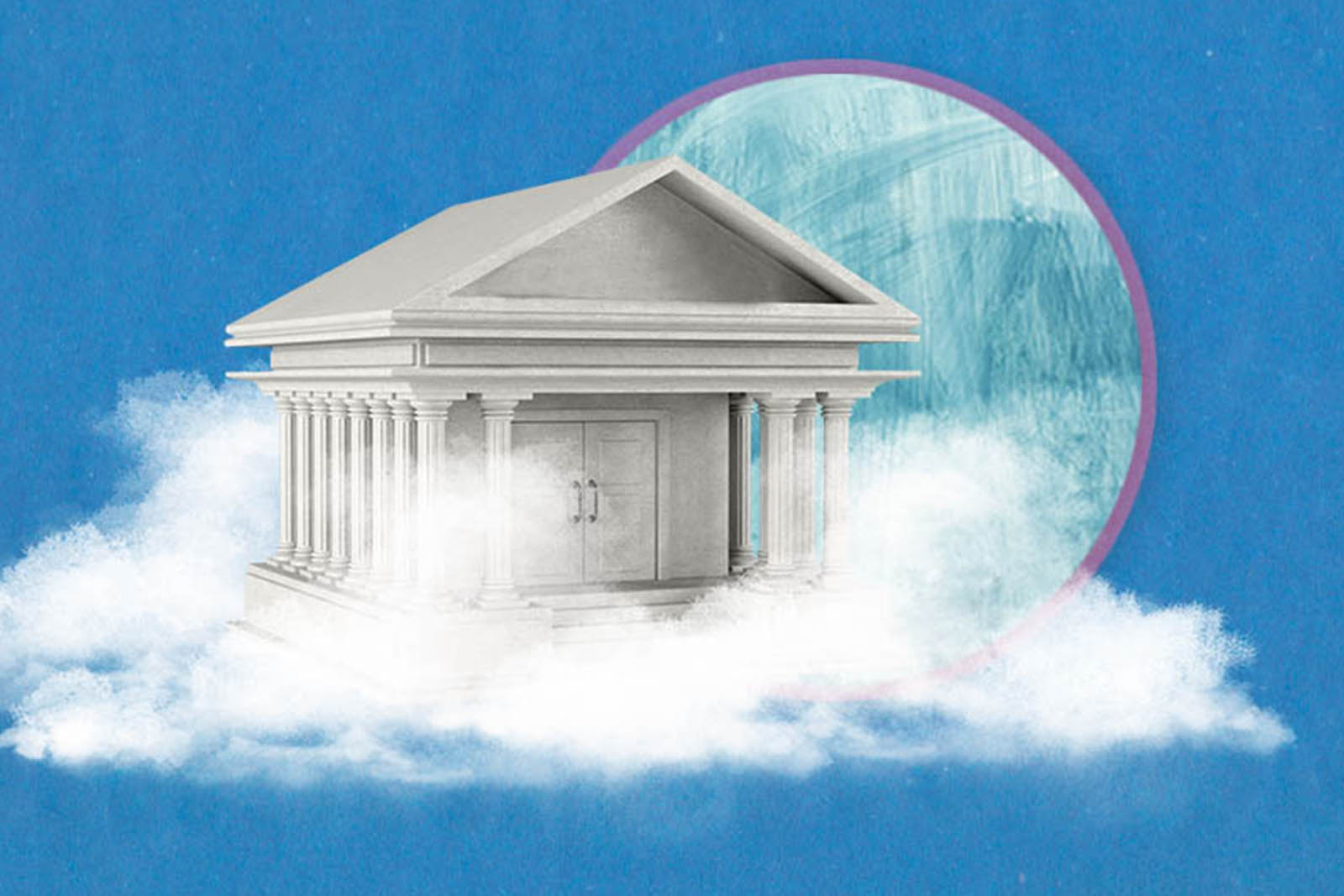 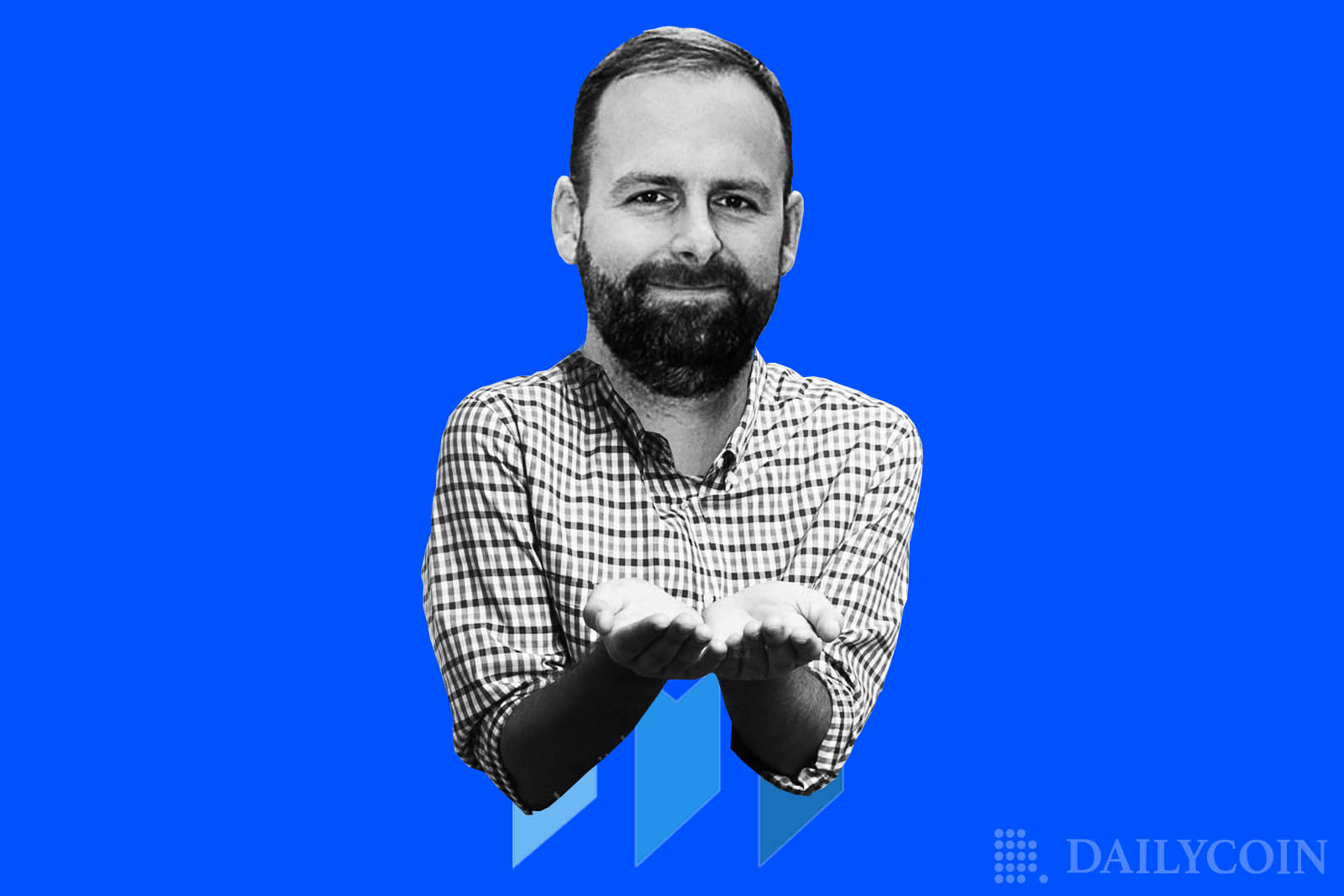 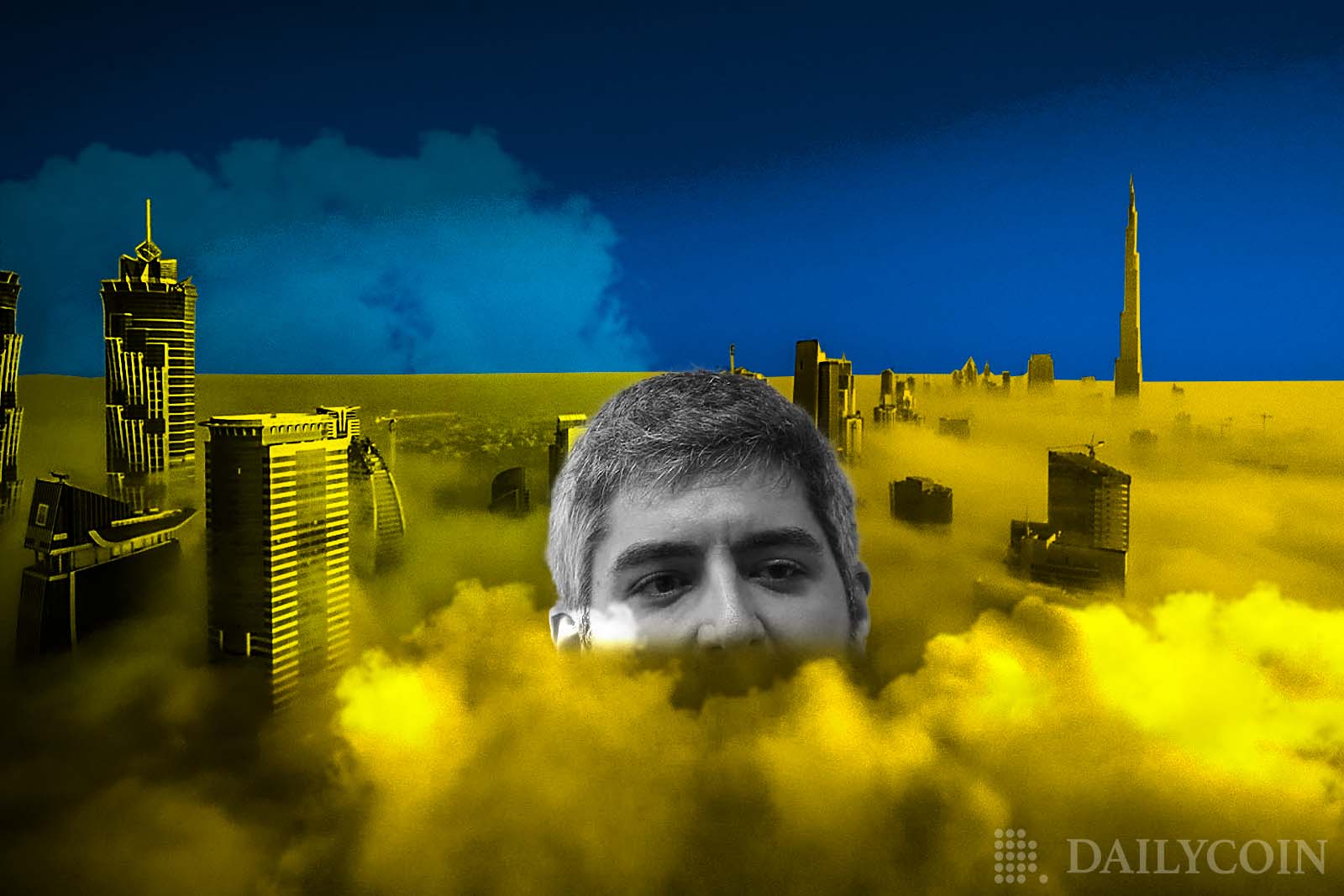