Ethereum broke a new record high today as the strong crypto bull rally continues. The world’s second-largest crypto reached the new historic high of $1,924.56 on Thursday. The news came just a few days after Ethereaum set its previous ATH of $1,867 on February 13.

ETH peaked today after the sudden price jump from $1,836, according to data from CoinGecko. Nearly a 5% increase was enough to break through the $1,900 mark after almost a week of side trading.

Ethereum’s price jumped up by more than 10% in less than a week, bringing its market capitalization to over $218 billion dollars. The second-largest crypto trades lightly above the $1,900 at the time of publishing.

The asset’s price spurted after its futures contracts went live last week on Chicago Mercantile Exchange (CME) with an opening price of $1,669.75.

The daily trading volume of Ethereum futures almost doubled since then and reached $75,8 million on Tuesday, revealed crypto data from Glassnode. The trading volume on CME crossed the $5 billion mark for the first time accordingly.

Binance, however, accounts for the biggest share of Ethereum futures. The crypto exchange generated $6.8 billion volume within the past 24 hours, followed by Huobi by $4.9 billion according to Skew.

The world’s biggest digital asset manager Grayscale said “ETH has the potential to play an important role in long-term investment strategies.” The digital asset wealth manager acquired millions of ETH coins and currently operates $5.6 billion worth of assets under management in its reopened Ethereum Trust.

Another reason behind the ETH price growth is the continuing Bitcoin bull rally, which is pushing up the altcoin market as well. The world’s leading crypto is breaking the news this week with its milestone journey to over psychological level of $50,000. Bitcoin reached its highest price point of $52,547.80 just yesterday.

The increased activity on Decentralized Finance (DeFi) space is also contributing to the growing price of Ethereum. The DeFi industry is on the hype again, currently operating the $41.51 billion assets under management. This is also the ATH for the DeFi industry, according to charts from DeFiPulse.

Ethereum is the main network, on which multiple decentralized applications are built. The ETH blockchain has launched over 3,000 blockchain-based projects, the most popular being VeChain, Ethlance, Aragon, MakerDAO, Polkadot, Synthetix, and Chainlink.

The so-called Ethereum killers are also enjoying the sunshine. Another large smart contract blockchain EOS increased by over 58% during the past 14 days. The blockchain-based decentralized platform for decentralized applications jumped to $5.48 on Valentine’s day and now is the 19th biggest coin by market.

Cardano (ADA) recently introduced smart contract functionality, which allows creating and deploying decentralized apps and even their own custom tokens on the Cardano blockchain. The coin’s price reached a three-year high of $0.93 today. 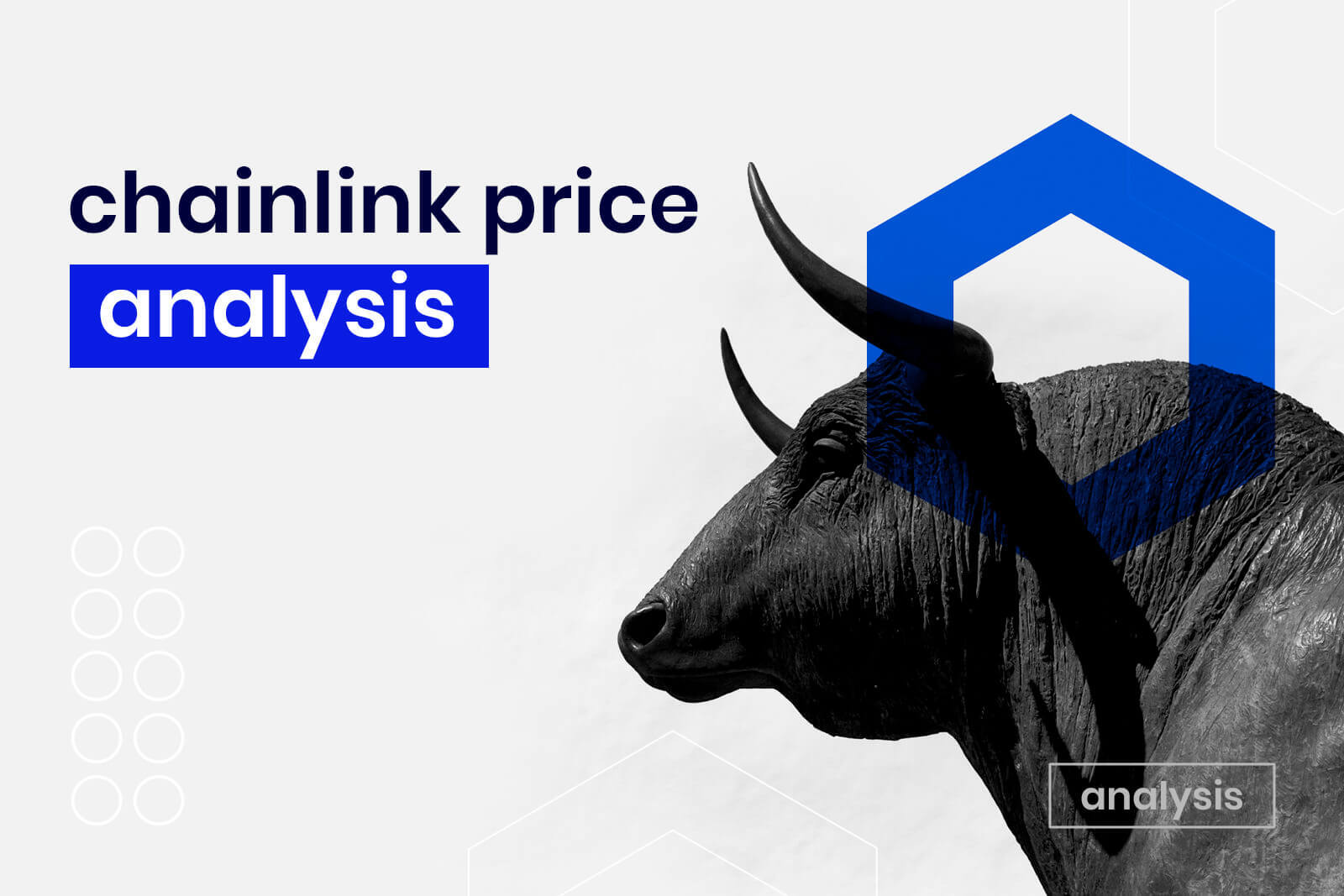 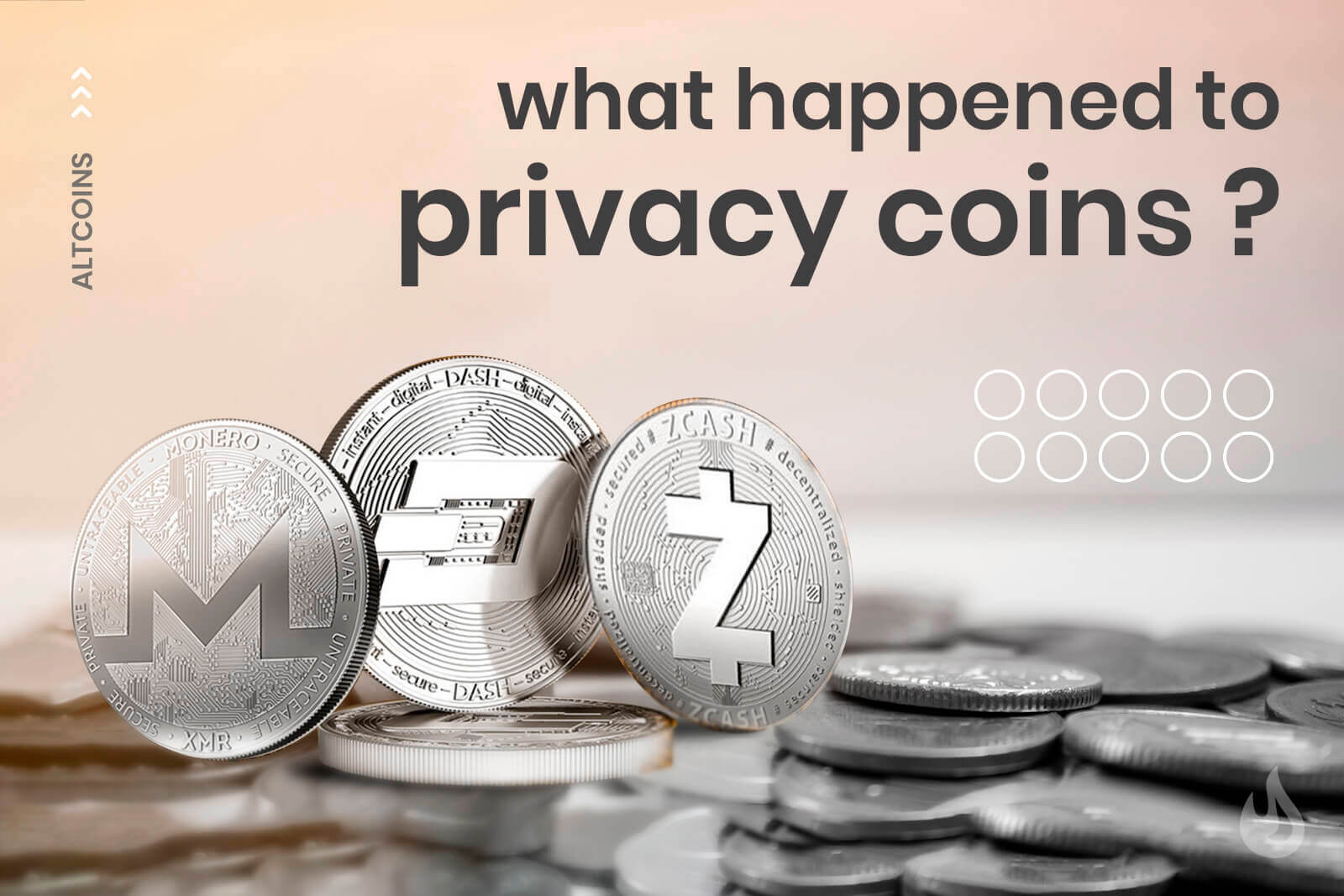 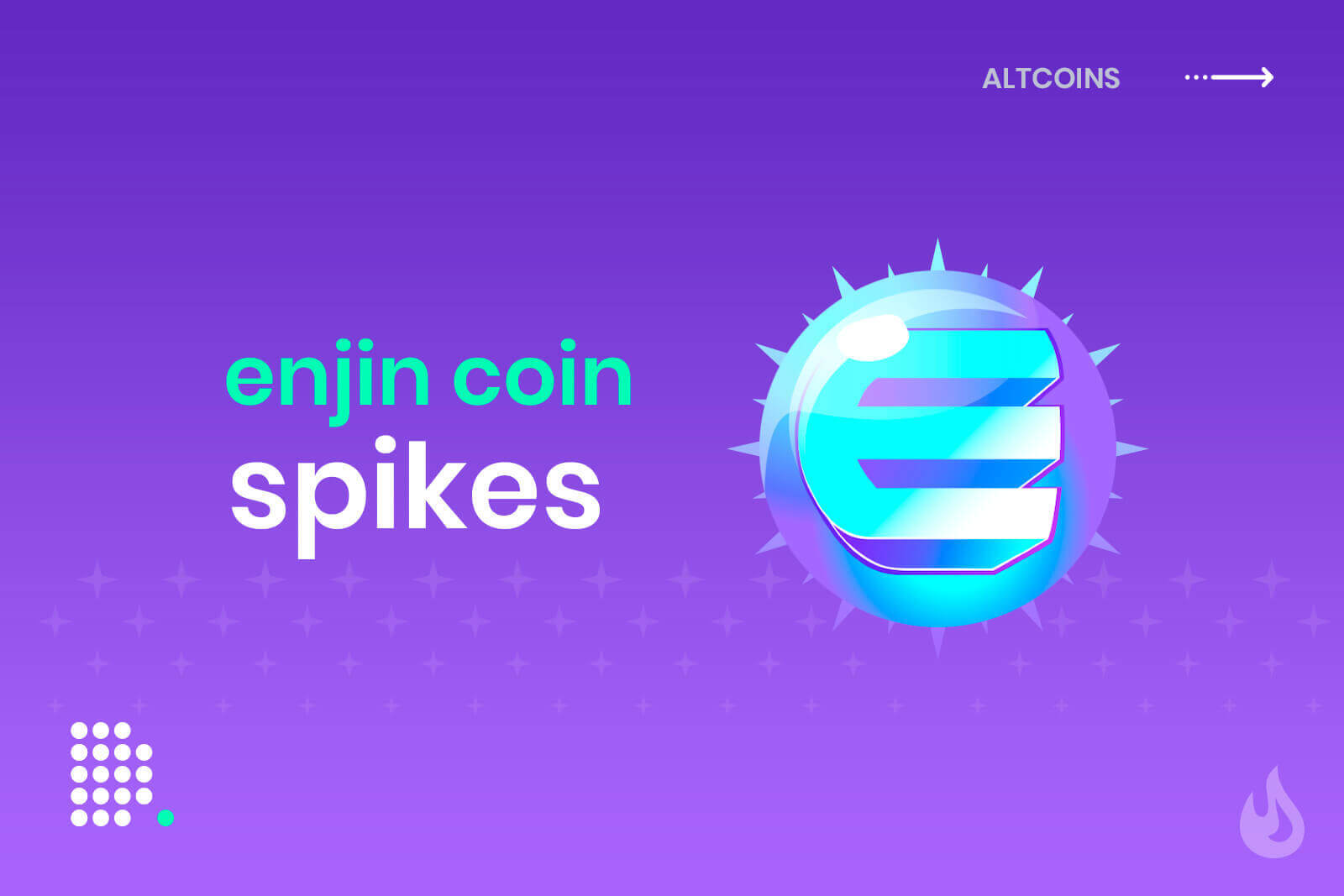