Billionaire industrialist and CEO of Tesla and SpaceX, Elon Musk has triggered widespread speculation with his Tweet inquiring of the possibility of buying Bitcoin in “large transactions.”

Elon Musk’s inquiry followed a series of Tweets where Michael Saylor’s advised Musk to move part of Telsa’s value to Bitcoin. The CEO of Microstrategy Inc., Tweeted ‘do your shareholders a $100 billion favor’ to which Elon Musk replied: “Are such large transactions even possible”

Microstrategy’s chief executive, Michael Saylor in August announced one of the biggest Wall Streat investments at the time in Bitcoin. Four months later, the company’s bet on Bitcoin is already paying off with the firm announcing that it has raised an additional $650 million through bond sales to buy more bitcoin.

Saylor believes that if the serial entrepreneur invests in Bitcoin, other firms on the S&P 500 would follow Elon Musk’s lead and n time Bitcoin would grow to become a $1 trillion favor.

This is not the first time the billionaire and investor will be tweeting about Bitcoin, neither is he the only one on Wall Street to comment about Bitcoin or other cryptocurrencies.

This year has seen Tesla’s share price has climbed an astonishing 730% and is poised to enter the S&P 500 on Monday as the sixth most valuable company. The feat will place Tesla only behind technology giants Apple, Microsoft, Amazon, Google parent Alphabet, and Facebook.

Elon Musk’s earlier comments on Bitcoin have been either waggish or indeterminant at best. However, the most recent Tweet from Tesla’s chief executive Elon Musk has sparked an interesting discussion about Bitcoin’s liquidity.

In follow up Tweets, Musk referred to Bitcoin as his “safe word”. 24 hours after Musk Tweeted “One word: Doge” the altcoin has soared over 25 percent.

Not only has the price of Bitcoin risen by 235% this year, but it has also effectively ended a three-year bear market and has enjoyed the greatest investment from Wall Street and some of the biggest institutional investors.

Entering in 2021, the Bitcoin community is already looking forward to the launch of Facebook’s bitcoin-inspired cryptocurrency and the U.S. cryptocurrency regulations which could be the determining factor for the industry. Wall Street giant Wells Fargo WFC has announced that it plans on “discussing the digital asset space more” in 2021.

Bitcoin’s Taproot Upgrade: How Will It Change The BTC Ecosystem?

What’s the Difference Between Bitcoin and Ethereum? 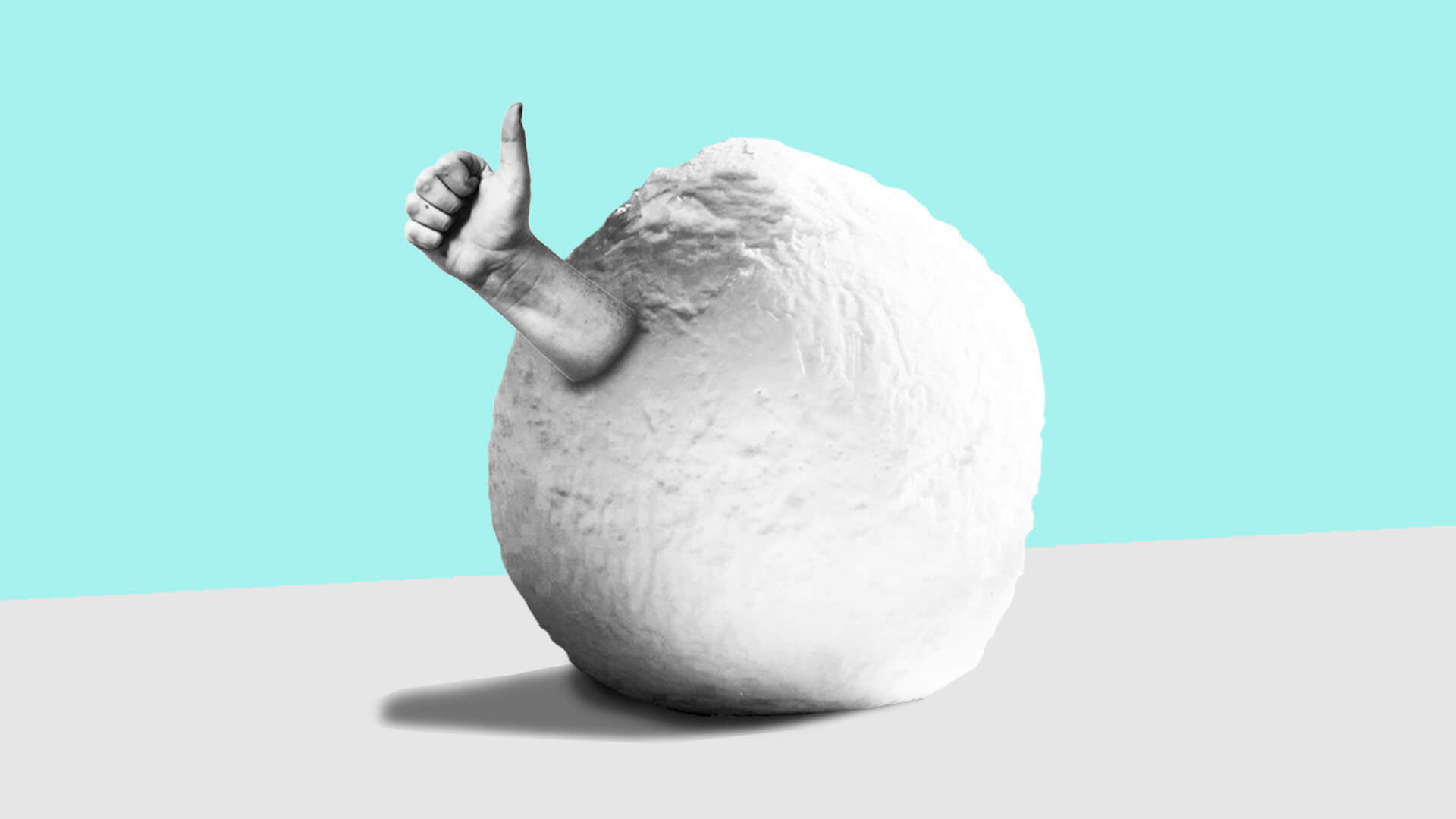 Bitcoin is Snowed Under With Critique