Dubai’s blockchain platform to start business easier in the UAE

The blockchain-based platform is meant to eliminate paper-based verification processes, resulting in a more simple and faster way to open a new bank account and start a business in the United Arab Emirates.

According to the official statement, the platform is the first KYC (Know-Your-Customer) blockchain platform in the Middle East. The objective of the KYC is to identity theft, financial fraud or prevent terrorist financing. KYC allows financial institutions to manage risks by using customer identification and verification processes.

Arif Amiri, the CEO of DIFC, the leading financial hub for the Middle East, Africa and South Africa (MEASA) later revealed the program is a part of Emirates Blockchain Strategy 2021, which aims to capitalize on the blockchain technology to transform half of the government transactions into the blockchain platform by 2021. He said in the official report:

Back in 2018, the government of UAE and Sheikh Al Maktoum confirmed a strategy for Emirates to become “Future Industry” and position themselves as a world leader in adopting the technology. The blockchain meant to be one of the key innovations, the country has chosen to focus on.

Following the initiative, focused on industry creation, international leadership, and government efficiency, the UAE plans to become the world’s first-ever country, whose goverment will partly operate on blockchain-based technology by 2021. 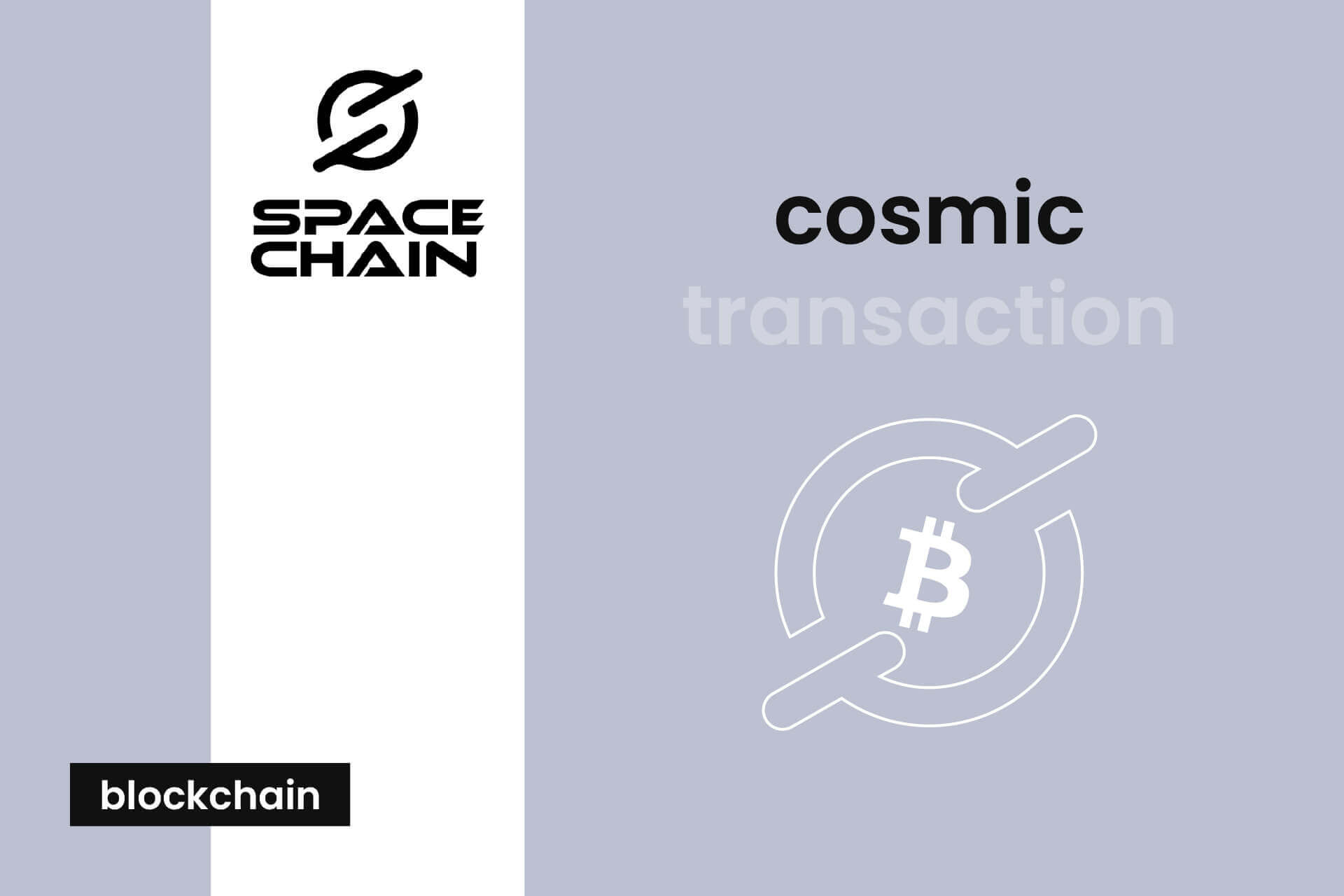 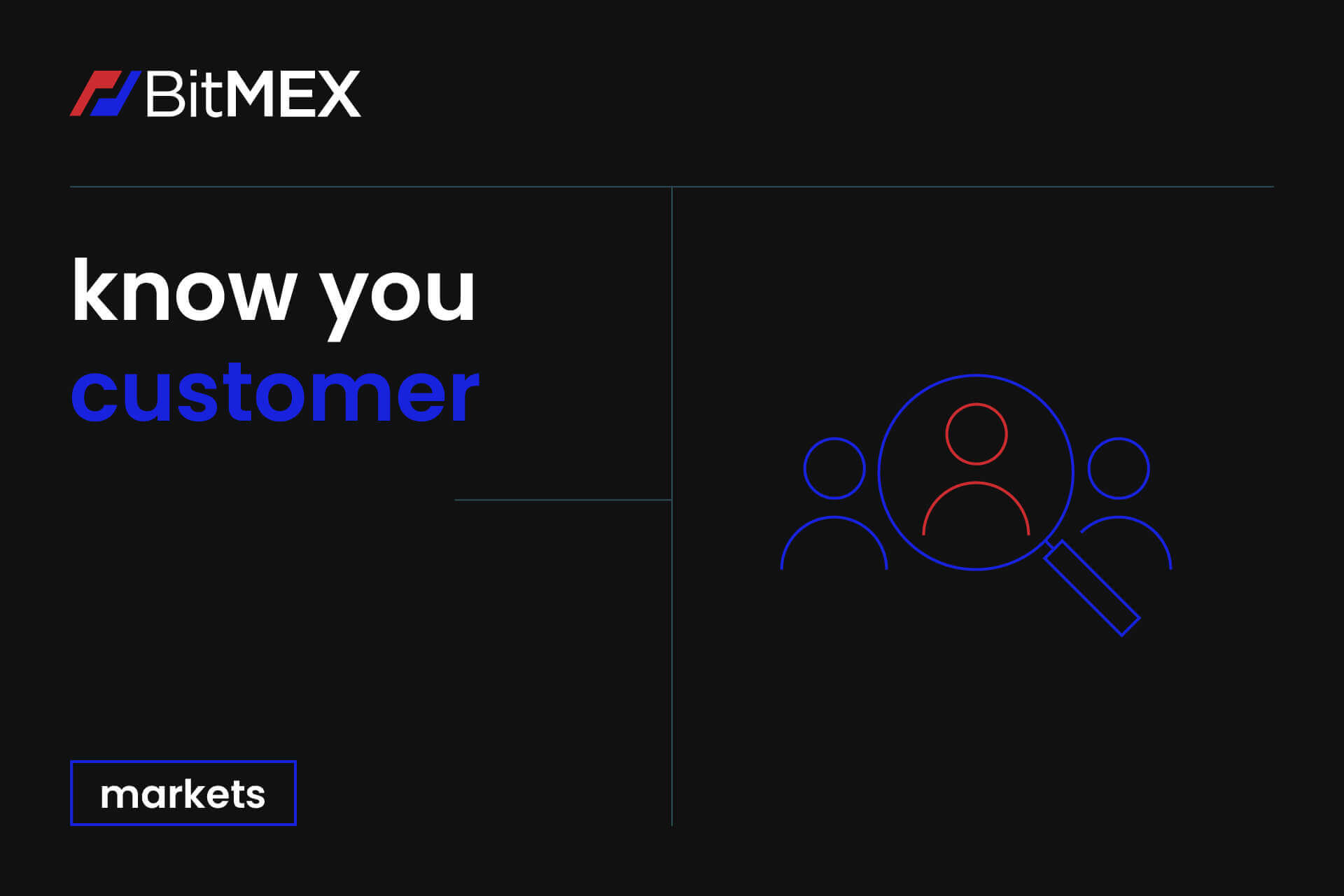 ID Verification Mandatory on BitMEX From Next February 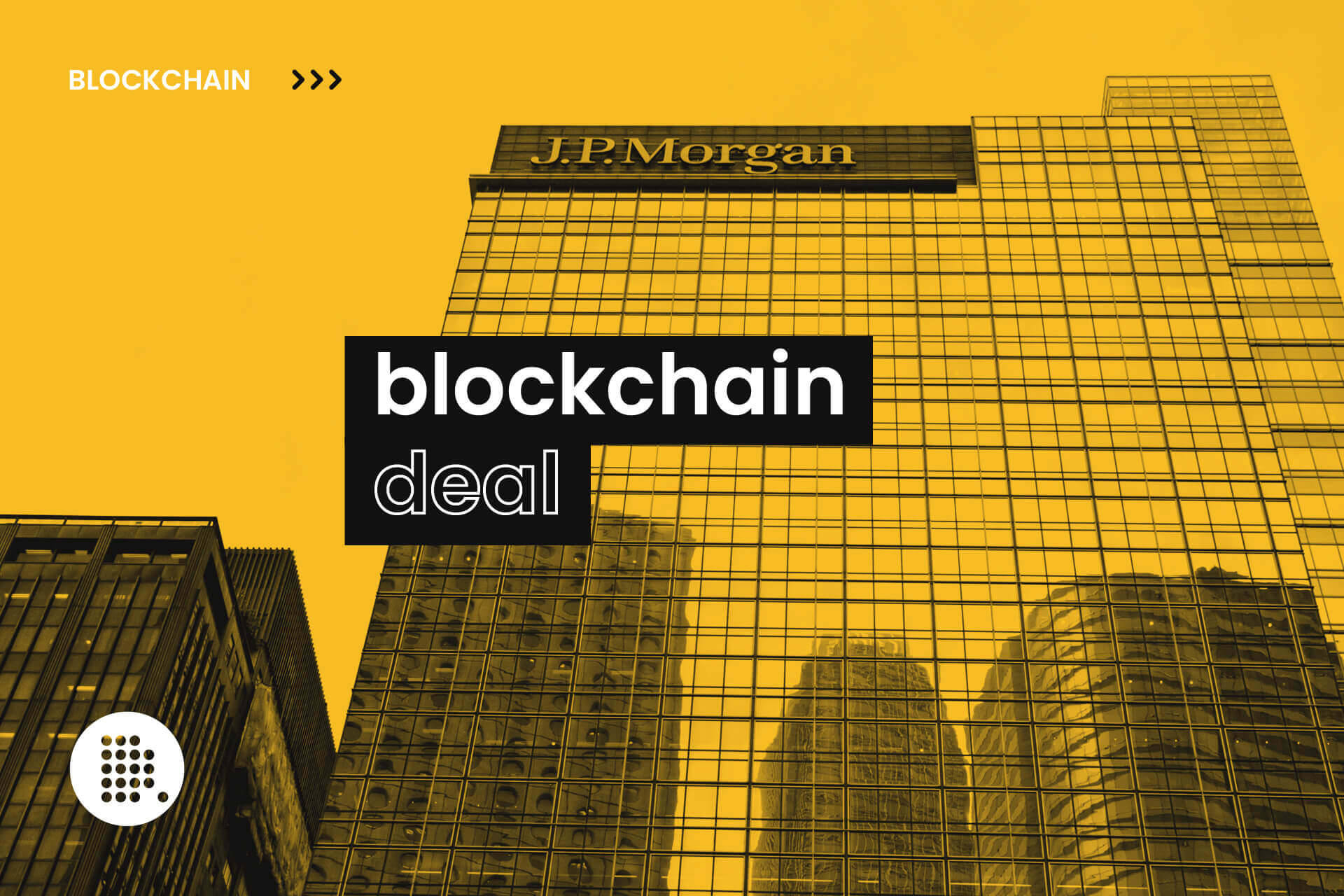