DoraHacks is a global hackathon organizer and one of the world’s most active Web3 developer communities. It provides Web3 native on-chain toolkits to help developers around the world raise funding for their startups. In 2021 so far, more than 1,000 projects in the DoraHacks community have received over $12 million in grants and donations from worldwide supporters.

To support their long-term vision for the growth of the Web3 developer community, DoraHacks and Binance Labs plan to work together on the following areas closely:

Developers can build and fund decentralized governance DApps for open source communities and future decentralized autonomous organizations (DAOs) upon the infrastructure provided by DoraHacks and Dora Factory. At present, over 20 mainstream Web3 ecosystems – including BSC, Polygon, Filecoin, Solana, etc. – are already using Dora’s infrastructure for quadratic governance of their developer communities. DoraHacks has approximately 100,000 monthly active users from 152 countries around the world.

Eric Zhang, Founder of DoraHacks, said: “Since 2018, DoraHacks has partnered with Binance on 15 global hackathons and grant rounds. Through DoraHacks’ developer events and grant toolkits, Binance has distributed over $2 million in funding to more than 100 teams. This new round of strategic investment will help us accelerate the innovation of developer incentive mechanisms, deliver more effective products to support hackathon organizers and Web3 open source applications, and promote Dora Factory’s infrastructure and ecosystem development. We’re happy to see Binance sharing our vision to support Web3 developers worldwide and help developers innovate freely to change the world.” 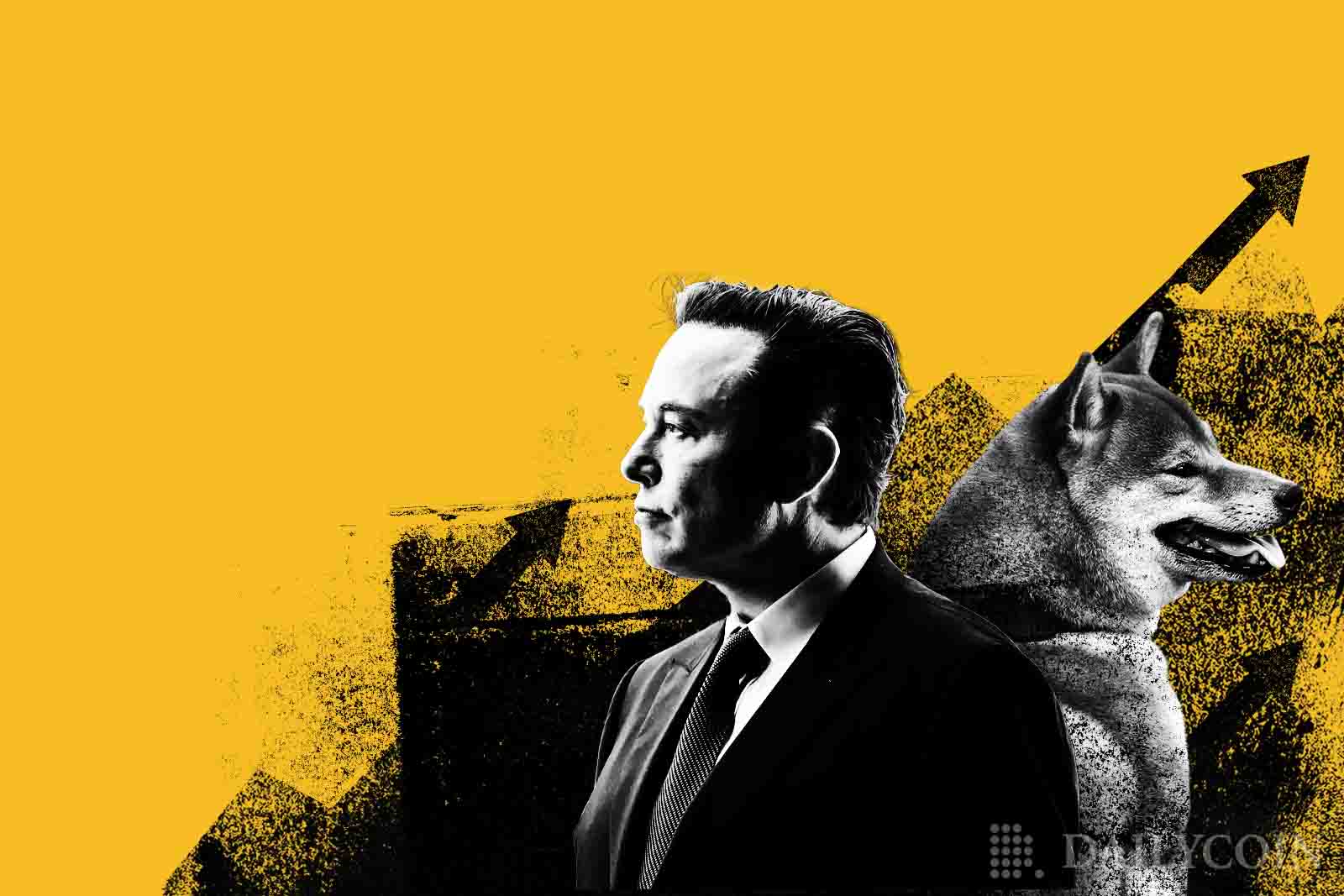