Nick Cannon exclaimed, “I’m excited to get in this NFT world with the Ncredible Gang Project SucStress.” 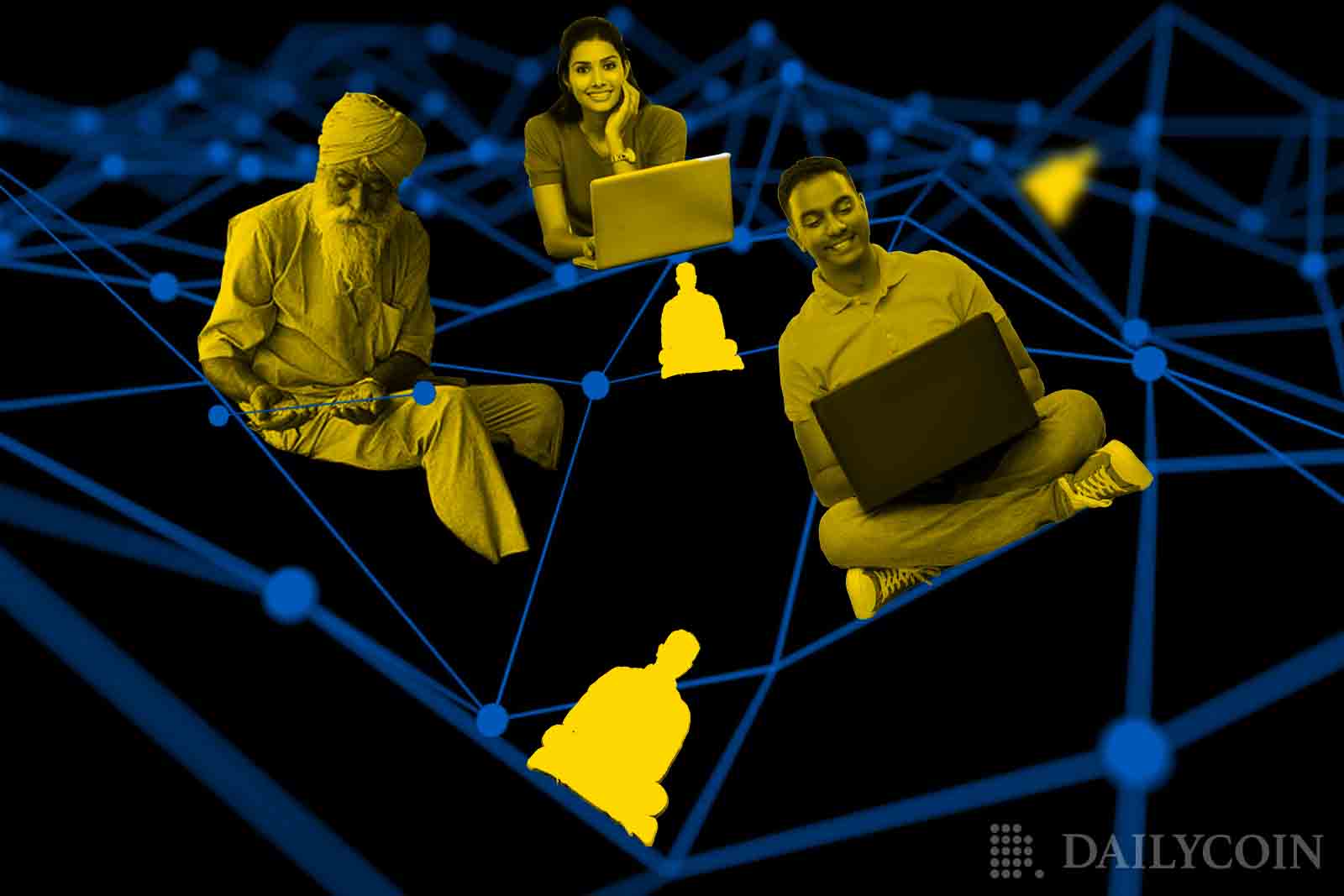 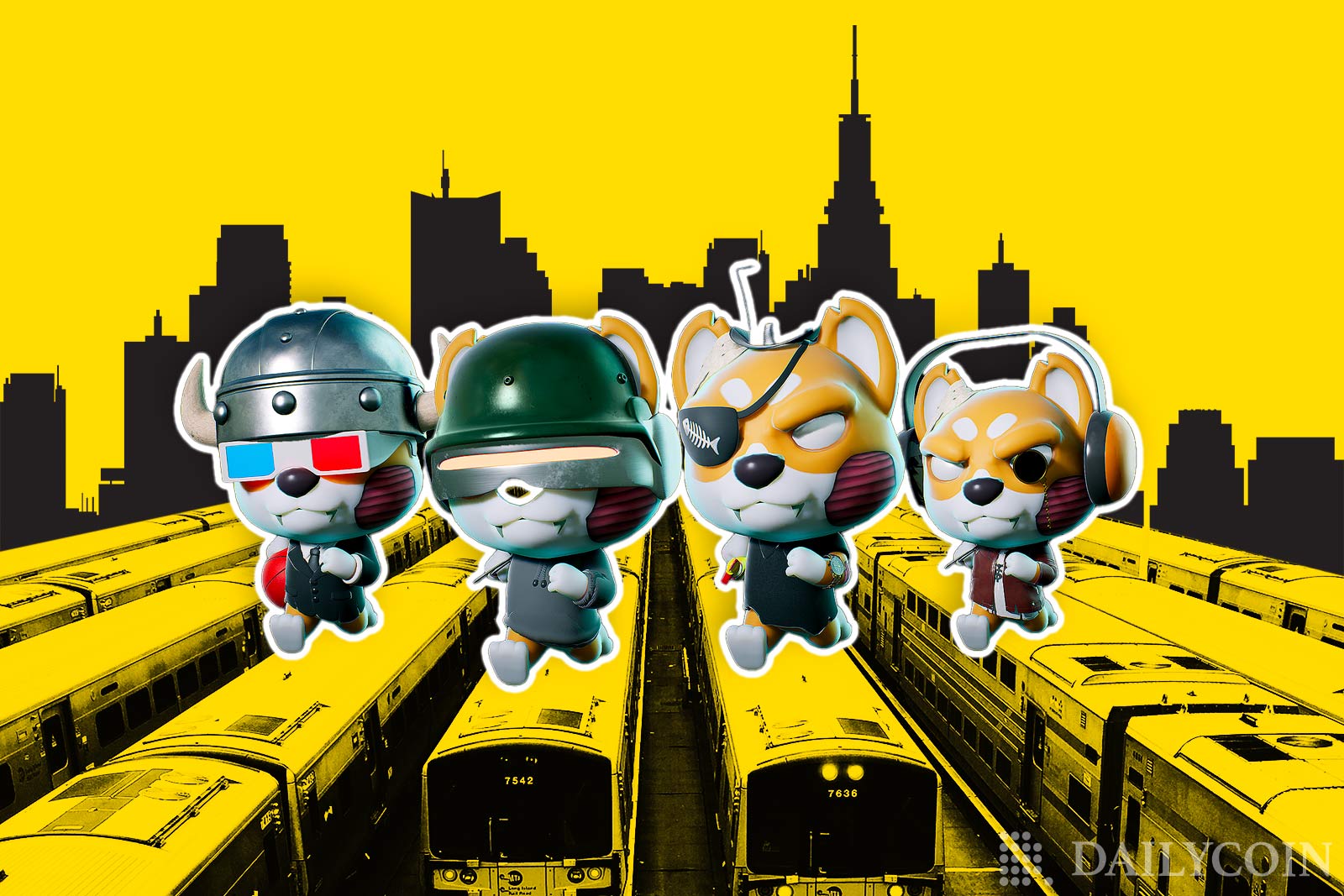