Although you could trace the term “metaverse” back to the 1990s, it didn’t have a massive effect on human society until a few years ago. Indeed, most reporters agree that Facebook’s rebranding as “Meta” was the critical moment that brought more attention to this emerging field. Although metaverse cryptocurrencies had been around before 2021, Mark Zuckerberg’s announcement gave these projects extra legitimacy.

While metaverse tokens have cooled in 2022, they’re still one of the most talked-about categories in the cryptocurrency industry. Big banks and investment firms like Citi and J.P. Morgan view the metaverse as a multi-billion if not trillion dollar industry. Prominent venture capitalists like a16z have also created multi-million-dollar funds specifically for GameFi.

There’s little doubt that innovations like GameFi, the metaverse, and NFTs have the potential to revolutionize many aspects of our online lives. However, since this industry is so new, it can be challenging to distinguish solid metaverse projects from scams.

Even Web3 projects with seemingly fantastic fundamentals have tokens that underperform the crypto market. Why? In most cases, GameFi developers don’t take the time to carefully consider tokenomics, failing to build sustainable models.

Of course, people building blockchain games should always focus on creating an immersive and enjoyable experience. However, without a solid tokenomics strategy, there’s no difference between GameFi and traditional games.

Gamers who try play-to-earn games expect to be rewarded for their time and effort. If a project’s cryptocurrency wasn’t built to withstand volatile market conditions, then players could see their hard-earned crypto become worthless. Understandably, this poor tokenomics strategy will sour a lot of people from considering play-to-earn games.

The new GameFi project MetaBlaze strongly believes in creating a metaverse experience that rewards gamers and non-gamers for their time. That’s why MetaBlaze has always placed an emphasis on the tokemonics of its MBLZ token.

To ensure MBLZ supports a thriving Web3 ecosystem, developers decided to make MBLZ available on both Ethereum and the Binance Smart Chain (BSC). Since MBLZ will be tradeable as a BEP-20 and ERC-20 token, it should greatly enhance liquidity in DeFi protocols.

How Does MBLZ Differ From Top Metaverse Coins? — A Quick Comparison With “Axie Infinity”

To better understand how MBLZ works, it may be useful to compare MetaBlaze’s project with other popular GameFi tokens. Of course, whenever people talk about “play-to-earn” titles, they’ll inevitably mention Sky Mavis’s hit game “Axie Infinity.” To this day, “Axie Infinity” is one of the most successful GameFi and NFT projects with millions of players worldwide.

During the 2021 bull market, people in many developing nations like the Philippines were using “Axie Infinity” to generate significant passive income. However, this “honeymoon phase” didn’t last for that long. Unfortunately, as tokens like AXS and SLP slipped, more players lost confidence in the “Axie Infinity” team.

Also, since “Axie Infinity” was initially designed for the Ethereum blockchain, it faced severe issues with congestion and high gas fees. Sky Mavis had to correct this problem by building the Ronin sidechain, but this “solution” turned disastrous after hackers exploited Ronin for $600 million.

On top of all these issues, many “Axie Infinity” players have been complaining about the “scholarship program.” Initially, this feature was designed to help players generate passive income by renting out NFTs. Since the cost of purchasing the first three Axies skyrocketed as “Axie Infinity” grew, the initial investment to join this game became prohibitive. While the “scholarship program” allowed players to try “Axie Infinity” for a lower initial fee, it hasn’t proven to be the optimal solution for scaling.

Although “Axie Infinity” remains a widely popular title, its ongoing issues highlight the centrality of tokenomics when developing a play-to-earn title. Even dedicated gamers have a breaking point with blockchain gaming. If people see the team behind their game constantly make changes to their tokenomics, it doesn’t influence consumer confidence. Ideally, game developers should have thought through potential issues like a crypto bear market before issuing tokens.

MetaBlaze plans to avoid the issues “Axie Infinity” has faced by employing many value-friendly protocols. Most significantly, MetaBlaze created an advanced AI-enabled “buy-and-burn” mechanism. Taking inspiration from the tokenomics of projects like BNB, MetaBlaze will consistently burn MBLZ tokens to drive value over the long term. As the circulating supply of MBLZ decreases and the MetaBlaze ecosystem grows, it should generate value for MBLZ holders.

MetaBlaze is ready to burn up to 48 percent of the total MBLZ supply to maintain price stability. Also, since MetaBlaze’s AI system can detect significant market sell pressure, it will know the best moments to buy and burn MBLZ.

On top of this AI burning mechanism, MetaBlaze won’t be reliant on the success of just one blockchain. Instead of relying on the prominence of Ethereum, MBLZ will be available on the low-fee BSC. MetaBlaze team will rely on the strength & network effect of both the BSC and Ethereum to provide players with a safe and seamless way to interact with DeFi.

Once MetaBlaze’s ETH-to-BSC bridge is complete, MBLZ holders can access two of the most-used decentralized exchanges (DEXs) in crypto: Uniswap and PancakeSwap. Even if people don’t play MetaBlaze’s signature metaverse title, they can take advantage of other earning strategies within BlazedApp (Decentralized Application).

As more people learn about MBLZ’s tokenomics, MetaBlaze believes DeFi investors will use MBLZ to gain exposure to the metaverse sector. Plus, the more investors discover the strong fundamentals behind MBLZ, they should feel more comfortable increasing MBLZ’s liquidity in DeFi, thus enhancing the sustainability of the MetaBlaze ecosystem. In addition, MetaBlaze plans to list on major Tier 1 Cryptocurrency exchanges, such as Binance by 2023.

Claim Your Stake In The MetaBlaze Metaverse With The MBLZ Presale

Although MetaBlaze will soon launch its MBLZ tokens on PancakeSwap, investors can still take advantage of the final MBLZ presale round. To date, $2.6 million worth of MBLZ have been claimed, but there’s still time to enjoy the perks of this presale. As an early investor, MetaBlaze will reward presale buyers with a 5 percent MBLZ bonus plus zero DEX-related transfer fees, including taxes.

MetaBlaze is all about community and regularly engages with community members on Telegram and posts on Twitter. The core team is doxed and KYC verified with Certik, Blockchains most reputable Web 3 security company. The MetaBlaze (MBLZ) Smart Contract has also been audited by Certik. To Learn more about MetaBlaze or to participate in the final presale round, visit www.MetaBlazeToken.com or for a direct link to the MetaBlaze Presale, register here. 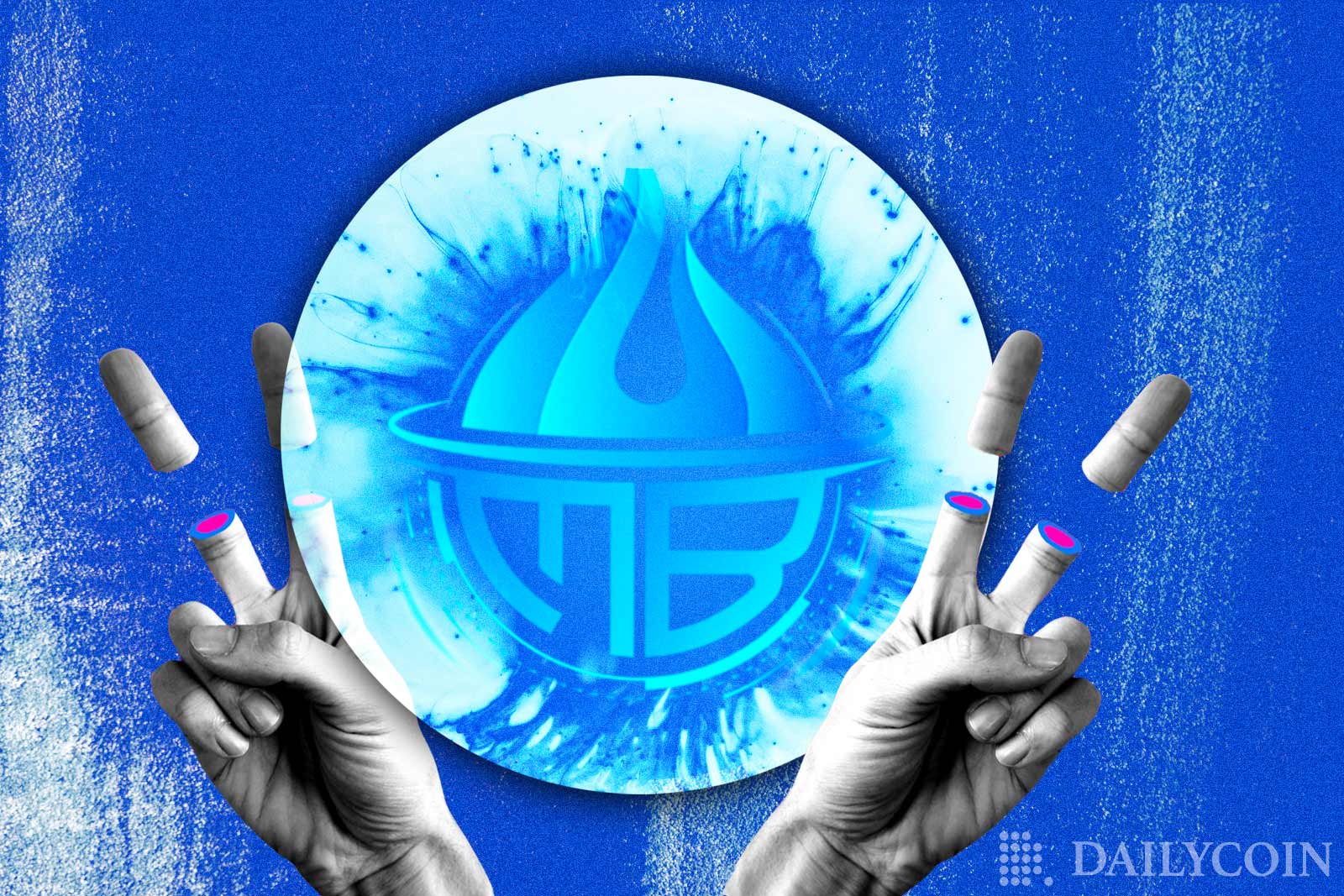 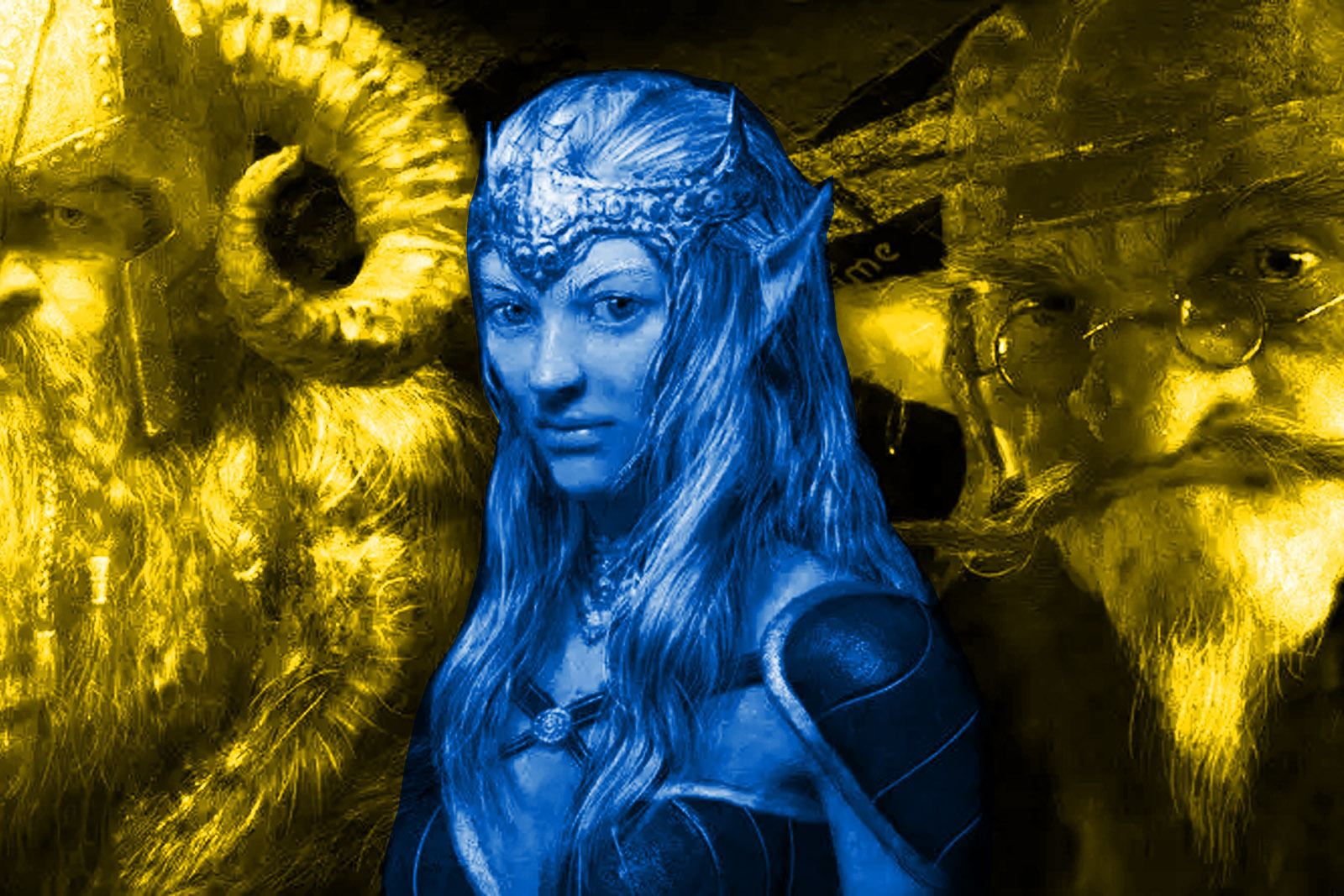 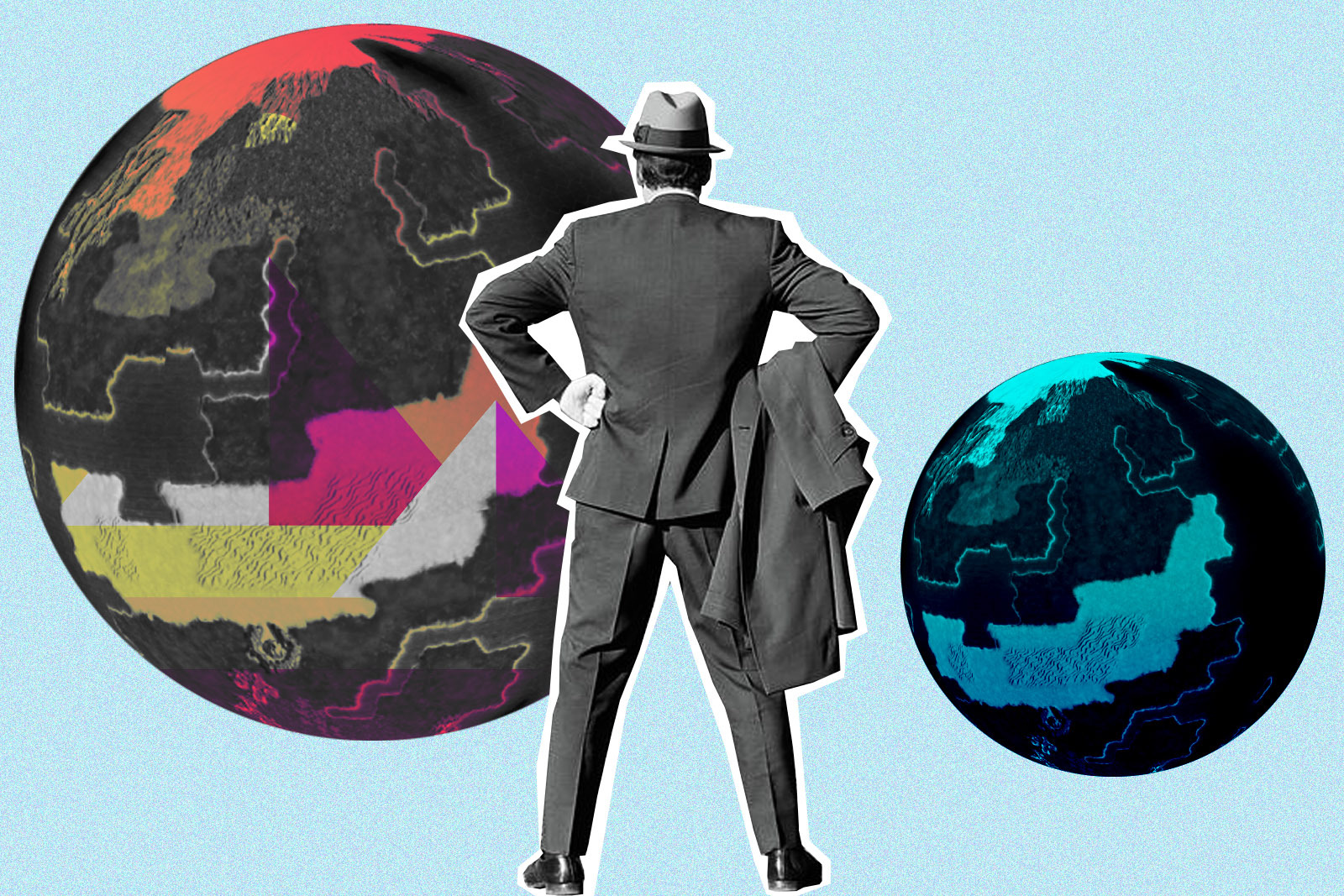