Christine Legarde: “CBDCs Would Operate To The Benefit Of Consumers”

Digitization is taking hold of humanity’s every sector. Cryptocurrencies left banks dazed and confused, scrambling to find quick resolutions to the growing demand for digital products. Dissimilarities between cryptocurrencies and central bank-issued currencies served as a new opportunity for banks to adopt the much-demanded blockchain technology. Nation-states such as China or Sweden conducted multiple consumer tests and assessed the feasibility of the new technological input.

There’s a Place For Digital Currencies

Central Bank Digital Currencies (CBDCs) are banks’ way of bridging the technological gap. Christine Lagarde, the head of the EU Central Bank, stated that 80 central banks worldwide are dabbling with CBDC adoption. Digital currencies such as the e-euro or other native currencies can restore governmental control while still retaining their backed value. However, studies indicate users are reluctant to adopt such currencies due to the lack of anonymity.

For CBDC’s to be integrated into the fabric of society and be able to perform currency functions, consensus needs to be achieved. Unlike current digital transactions, CBDCs enhance transaction speeds, decreasing transaction fees. To create an efficient CBDC distribution, banks need to build a foundation for data and information to be safeguarded from bad actors. As argued by England Deputy Governor Jon Cunliffe, each digital transaction that occurs via a digital device involves bank-created digital currencies.

The bank’s role in the monetary system is paramount as they function as gatekeepers of monetary deposits. Still, regulators and central banks are fighting to regain control of the economic system and CBDCs are an avenue to transcend Bitcoin’s unregulated nature.

A regulatory framework to standardize the issuing process is mandated. The Bank of Jamaica iterated that a framework is already in place, and countries such as Japan and Korea are plotting experiments. Furthermore, China, which has been strict in enforcing regulatory restraints on Bitcoin or other speculative digital assets, is testing its digital yuan to increase adoption.

Unlike the global consensus, China, which has already increased its digitization efforts, has been running CBDC experiments since 2014. As a result, over $40 million in red envelopes has been distributed in major metropoles across China. Furthermore, trials in the country will include the 2022 Beijing Winter Olympics, where spending activities will be tracked across many behaviors.

CBDCs have gained recognition in the past year as the crypto market posed concerns for the stability of the financial system. Swiss National Bank economist Carlos Lenz argued that introducing the digital franc is unnecessary; however, a Handelszeitung report stated that banks might use CBDCs in some form. However, it is not yet known when and where that will happen.

Crypto is Not CBDC

Maximizing blockchains use cases in the new digital landscape requires a deviation from the Bitcoin norm. Still, banks’ integration of blockchain is against crypto’s principles of security and anonymity. A EuroNews.Next article argues, opening an e-euro bank account with a central bank would dismiss the notion of anonymity. Additionally, users will be susceptible to any hacks if network security is breached.

While CBDC’s are bank’s responses to cryptocurrencies, they lack the foundational characteristics that make crypto maximalists keen on using them. Although Bitcoin and other cryptocurrencies don’t perform currency functions and work as a store of value, privacy coins like Monero or zCash might change their de facto.

Anonymity and privacy are not granted in any digital interactions. The growth of CBDCs and the highly criticized e-yuan will increase defamatory regulation for cryptocurrencies. While privacy coins have been banned in places like Korea, their role in the evolution of crypto will be paramount. 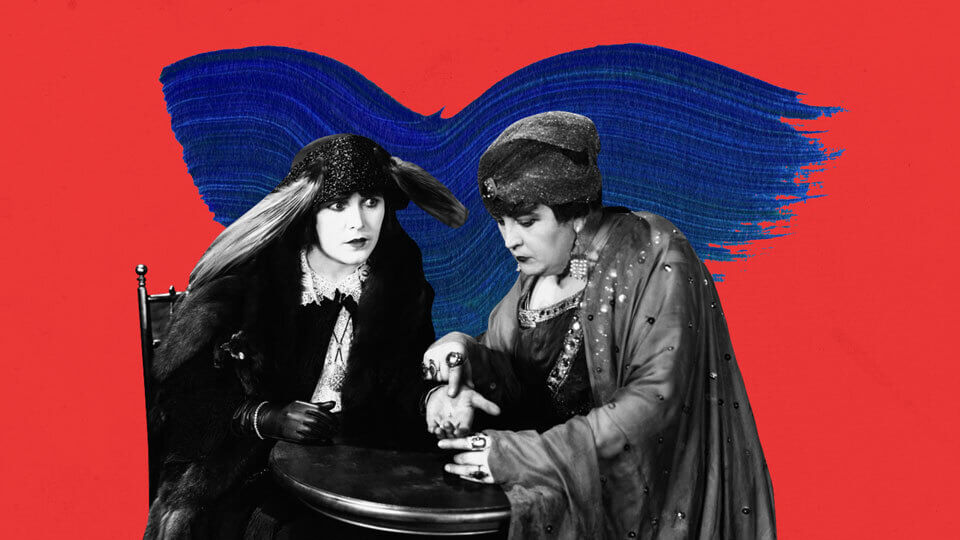 The Quest For The Singapore CBDC Winner 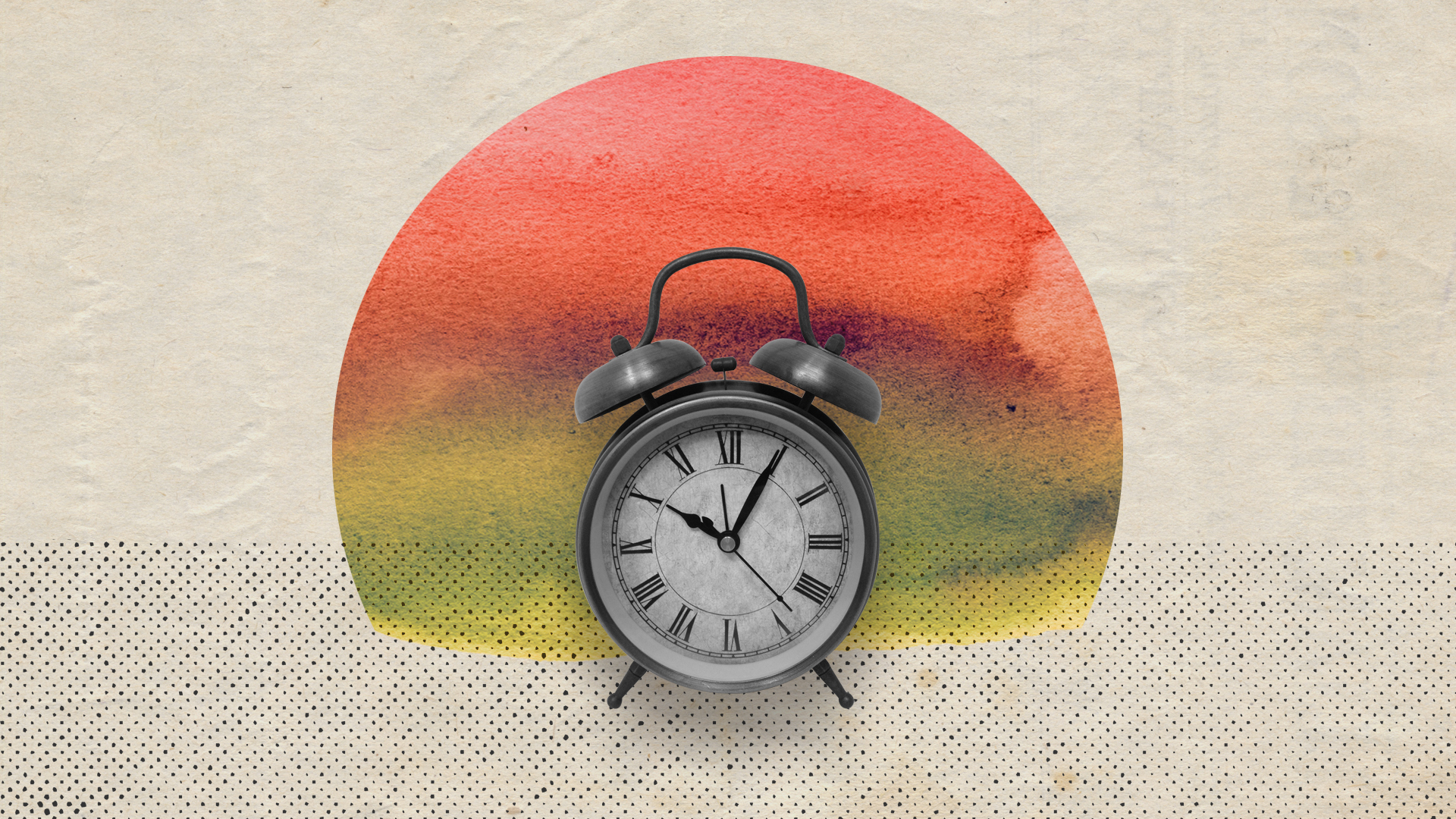 Summer Lull, Wake Me up When September Ends