Another crypto has fallen under the hammer of China’s anti-crypto sentiments. The latest victim is Filecoin, as a small, affiliated Chinese firm came under investigation by Chinese authorities. The firm has released a statement, assuring investors and customers that it was simply a routine investigation.

Since the event, Filecoin has lost over 3% of its value which threatens to slump even further. In other developments, iPhone users in China have begun receiving notifications when accessing cryptocurrency apps and websites that run outside of China as the crackdown on cryptocurrencies continues.

Another firm has come under the intense scrutiny of Chinese law enforcement. The firm, Dian dui Dian, which translates Point to Point, is a small firm that bears affiliations with Filecoin.

The investigation comes amid heightened tensions in the Chinese cryptocurrency ecosystem due to the hard stance taken by regulatory agencies regarding crypto.

The firm immediately responded by releasing a statement to its partners regarding the police investigation that came to light on June 16th.

The statement expressed that the company was fully cooperating with law enforcement agencies and affirmed that, since the launch of the company over three years ago, it has played by the rule book and has “safeguarded the legitimate rights and interests of partners.”

The firm stated that, despite the investigation, the company will continue to operate as normal, and hopes that malicious rumours will not be spread against the company.

As of yet, the basis of the investigation is unclear, but in its wake the price of Filecoin has begun to trend negatively. At the time of writing, Filecoin is trading at $68.02, representing a decline in its value of over 3% over the last 24 hours. The last 7 days have seen cumulative losses in the region of more than 6%.

Since the establishment of the renewed cryptocurrency crackdown by Chinese authorities, law enforcement and regulatory agencies have increased their efforts to clamp down on defaulters. The latest scheme has taken the form of a prompt that appears on the screens of iPhone users who access cryptocurrency applications.

The message reads, “You are visiting an overseas niche website, please browse with caution.” The message seems to only be a warning and users are still able to access the site without interference. 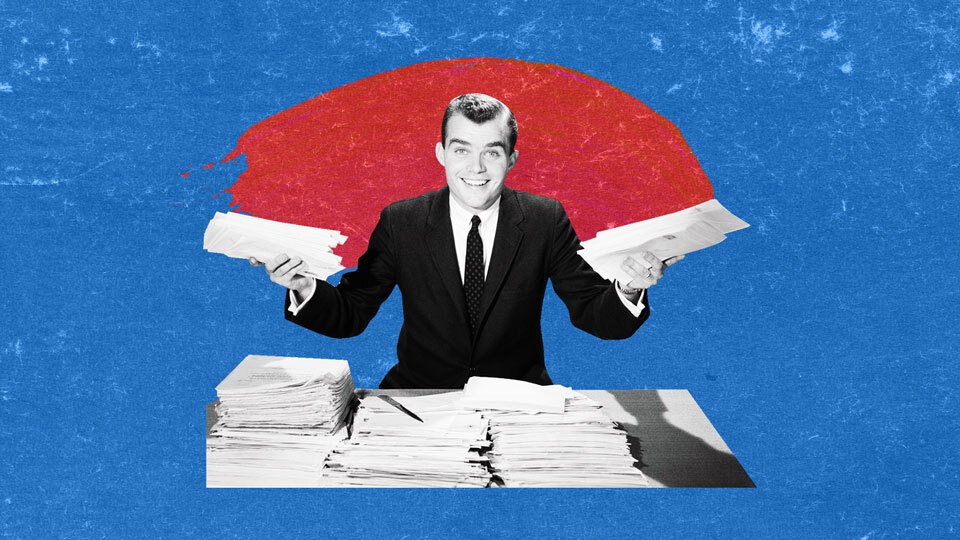