Blockchain technology is poised to allow humans to interact more with one another as it creates trust throughout the network. The advance of digitization has enabled human society to intertwine with technology. At the same time, our increasing dependence on such technologies has raised concerns regarding the security of our digital footprint in a highly digitized society.

The advance of smart contracts on Ethereum, among others, has created new avenues for blockchain technology to find widespread usage and be a key instrument in digital transactions. As more blockchain solutions are developed on a bigger scale, the requirement for a decentralized layer has increased.

Chainlink has developed an open-source substrate to blockchain technology to facilitate a passage between smart contracts and external APIs. In April 2021, Chainlink Labs released the Chainlink 2.0 whitepaper, which according to the company’s CEO Sergey Nazarov, outlines the “future of decentralized oracles” in the coming years.

The need for decentralized information inputs between smart contracts can ensure greater adoption of blockchain technology on the macro level. Since launching in 2019 on the Ethereum blockchain, Chainlink’s oracle proposition has aimed to increase smart contract usability. The function served to fetch data from outside the network into the blockchain, making smart contracts accessible and usable.

The development and implementation of Chainlink in Ethereum encouraged the DeFi boom in 2020. Through “oracle connectivity,” decentralized financial products could retrieve real-world data to help determine conditions and prices.

Chainlink aims to provide trusted information for the decentralized landscape and ensure data integrity. The company has been recognized by the World Economic Forum and included in the Top 100 Technology Pioneers of 2020. Over 300 projects have now integrated Chainlink’s innovative technology, including Crypto.com and NEXO.

Since 2019, Chainlink has evolved into the most “widely used decentralized oracle solution,” securing billions of dollars in DeFi. Aided by “an expansive network effect,” Chainlink has integrated with other smart contract developments such as NFTs, gaming, and insurance.

In their 100-page whitepaper, titled Chainlink 2.0, the authors argue that they “foresee an increasingly expansive role for oracle networks,” indicating that the current iteration is just “scratching the surface” of how smart contracts can interact with the real world.

Furthermore, they introduce the concept of hybrid smart contracts, which “fuse blockchains’ special properties with the unique capabilities of off-chain systems,” intending to complement each other and enrich blockchains’ functionality. In an interview with Brave New Coin, Sergey Nazarov claimed that the oracle network provides guarantees to the blockchain smart contract. He further emphasized that while blockchain offers immutable data guarantees, the oracle network needs to provide a similar solution.

The current digital landscape dictates that contracts between parties require trust on both sides. However, once a contract is signed, the power resides with the contract initiator as it does not include a tamper-proof network.

The implementation of hybrid smart contracts could increase blockchain mass adoption and become the dominant way of conducting transactions. Nazarov further argued that smart contracts on their own cannot offer guarantees that a transaction or sale occurred without off-chain data. To that end, the new era of decentralized oracle networks (DONs) increases operability between on-chain code and the massive amount of off-chain data.

Introduced in the initial whitepaper, DONs have “developed even richer functionalities” and operate as a “springboard” in Chainlink’s new vision. DONs in the new 2.0 ecosystem will operate both on-chain and off-chain, “while syncing periodically with an existing blockchain network or layer 2.” Improvements added to Chainlink aim to address scalability by increasing processing speed and connecting easily with high-performing blockchains.

The whitepaper’s authors have advanced the notion of a “metalayer,” which aims to redefine current DeFi and NFTs which are powered by smart contracts. The decentralized metalayer will reform the perception of smart contracts by enhancing the confidentiality and security of “off-chain computations.” To that end, developers will be able to build and do more using blockchain.

An ample improvement of oracle networks can expand the functionality of smart contracts and incentivize an active way of blockchain interaction. It will enable enterprises to build smart contracts “in accordance with regulation,” thus putting blockchain into the spotlight as a solution for the general public. 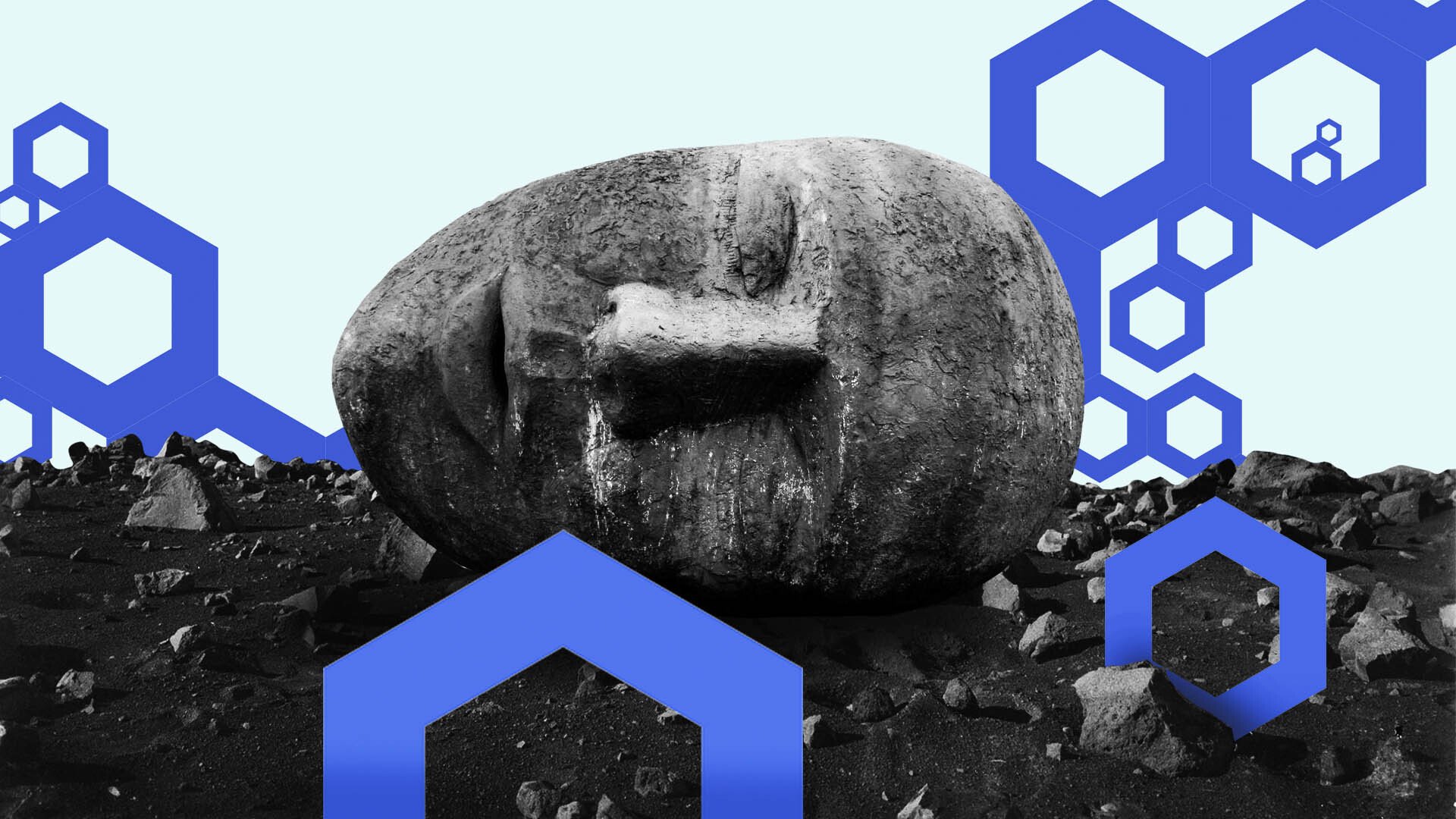