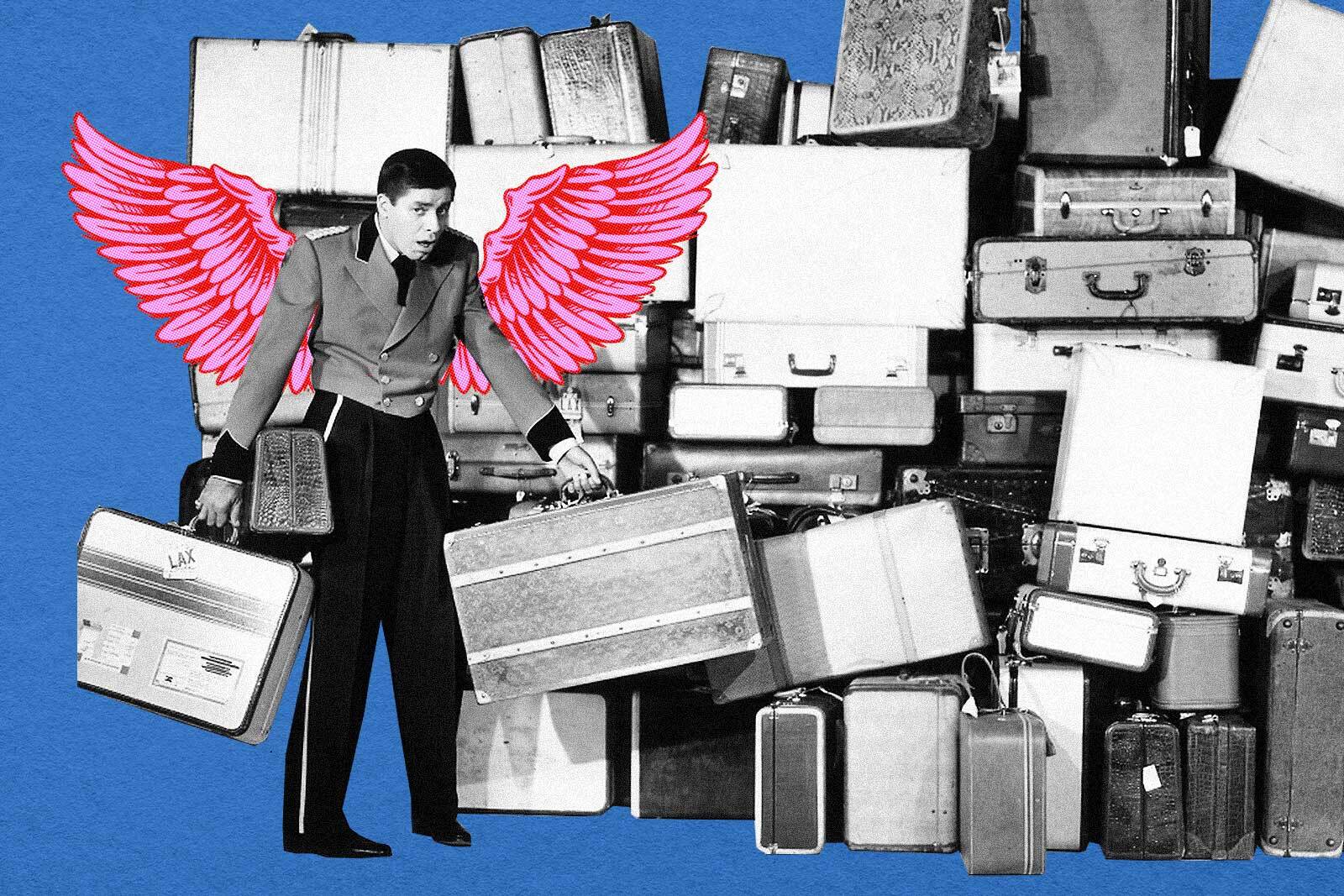 What comes to mind when you hear Airbnb? Like many, you are probably thinking of a platform that connects end-users with their choice of rented accommodation anywhere around the world. How about a similar service for cloud storage?

The current cloud service landscape is predominantly centralized and is mostly dominated by a few players including Google, Amazon, Microsoft, Alibaba, IBM, and a few others.

One common attribute among the existing cloud storage service providers is that they are all purposed for the second-generation web 2.0, which is why they operate as a centralized network.

Likewise, this set of cloud services stores user data and information on a single node, or depending on how you see it, a single database, which if compromised, poses a great risk to the entire storage and its contents.

The Bluzelle network intends to do to web 3.0 what Google, IBM, Microsoft Azure, and their likes are doing to web 2.0; only in this case, the former wants to leverage the possibilities inherent in the blockchain.

During an exclusive interview with DailyCoin, Pavel Bains, the CEO and Co-Founder at Bluzelle, described the blockchain venture as the “Airbnb of decentralized storage.”

The B2B project is notable for safekeeping non-fungible tokens (NFTs) over its decentralized storage while ensuring that they are secure, easily accessible, and cannot be tampered with. In addition, Bluzelle also plays an instrumental role in the decentralized finance (DeFi) ecosystem, as it provides advance warnings of attacks that have plagued the sector.

Notably, by allowing different computers to join its network from anywhere around the world, Bluzelle is able to convert each to a storage facility and just like Airbnb, connect end-users to any of the storage facilities.

Although Bluzelle initially launched as a blockchain-based data storage network, it incorporated file storage by the time it went live earlier in the year. According to Bains, being a data storage network alone poses a lot of limitations to what services can be offered.

On the other hand, by introducing file storage, they have been able to eliminate the majority of the limitations, which include the storage of NFT files.

Because the operational nodes on the Bluzelle network are interconnected, files stored on the network are replicated across multiple nodes. This way, these files are easy to retrieve assuming a node is compromised. In comparison, this cannot be achieved on a centralized network that relies on a single server, which makes it a less safe alternative.

Take for instance, if a Google cloud service or Amazon web service shuts down for some time, an end-user is left stranded until the system is fully back on. On the other hand, if a node shuts down on Bluzelle, an end-user can easily retrieve a file from any of the interconnected nodes.

According to Bains, replicating the file in this context is not the same as creating new ones outrightly. Instead, by replicating a file stored on the network, Bains implies that they are storing it in multiple places at the same time.

Replicated files are stored randomly across the network nodes so that when they are needed, the network algorithm can easily and quickly grab from the nearest available node.

While Bluzelle is not the first project of its kind, its proprietary approach of replicating files in multiple places makes it stand out from the likes of IPFS and other decentralized storage, which only stores files on a single node within the network.

The future of crypto is inseparable from the future of Web 3, which includes decentralized applications like Bluzelle at its core.

The Future of Gaming with Web3 – What Lies Next?

Cross-Chain Projects to Watch in 2023