Bitcoin Mining Shifting. How Can This Crypto Influence Decentralization?

The cost of producing digital currencies such as Bitcoin comes at a price for society. For Bitcoin arguments to hold its own in discussions tied to its high carbon footprint, Bitcoin needs to perform currency functions. Much of the current views on Bitcoin is that it only serves as a store of value without adding any meaningful purpose beyond price speculation. China, who accounted for 75% of the global Bitcoin hashing power, has pulled the plug on cryptocurrency mining.

The new Chinese regulatory measures target financial institutions as well as mining operations. Prime minister Liu stated that China would “clamp down on bitcoin mining and trading activity” to preserve financial integrity and stability in the country. The crackdown on mining has significantly impacted Chinese mining operations, which account for over 75% of the global bitcoin hash rate.

According to a Times article, miners use large amounts of renewable energy sources in the Sichuan region during the wet season. Miners are guided by cheap energy as it directly influences their bottom line profit. Still, during the dry season, they resort back to coal energy. China’s mining rhetoric is driven by its goal of becoming carbon neutral by 2060.

In a series of tweets, Chinese blockchain journalist Wu Blockchain revealed the implication of China’s mining ban. Bitcoin mining will resume to the state of 2014-2015; large mining enterprises will seek alternative mining opportunities, possibly in Europe and the US. Furthermore, Huobi, the second-largest crypto exchange by volume, announced it would suspend crypto mining in China. Additionally, HashCow and BTC.TOP will suspend business in China starting immediately, according to a Reuters report.

While Iceland can provide low energy prices due to its dependence on renewable energy, Iceland is not a locale for Bitcoin mining. Rather, the concentration of hashing power outside China is in The US, Russia or Kazakstan. To that end, places with access to renewable energy can capitalize further on Bitcoin mining. As Wu Blockchain reports, Chinese mine builders are receiving requests from outside China, even though prices are “10x the price of China.”

Was Concentration of Hashing Power Damaging?

In April 2021, an explosion occurred at a mining facility in Xinjiang province, affecting Bitcoin mining activities. As a result, the network hash rate decreased by nearly 30%, reiterating existing fears of hash rate concentration. Additionally, it brought into discussion Bitcoin’s immense energy usage, consuming as much as countries like Argentina or Sweden.

While recent events don’t recount China’s harsh response, mining outside in places such as the US has gained popularity. Fueled by the determination to disrupt China’s mining dominance, companies such as Foundry have started to chip away at a piece of the hashing power. Additionally, data shows that institutional investors had added over $500 million in mining equipment before Elon Musk expressed his concerns on Bitcoin’s carbon footprint.

Microstrategy’s Michael Saylor argued that China’s ban is actually beneficial for Bitcoin mining; the mining ban is only detrimental for large-scale miners, barely affecting small mining operations that occur in one’s home. The decongestion of mining from China seems like a step forwards; however, as less network hash rate is attributed to Bitcoin, the network security might suffer.

Decentralization is a topic that is loosely discussed in the cryptocurrency space. While Bitcoin still aims to be a tool against centralization, the profit-driven and speculative nature of the token hinders its ability to do so. Mining is profit-driven, and while initiatives such as Northon’s easy mining can be a hedge against corporate control, corporate institutions will have the ultimate control over Bitcoin’s hash rate. 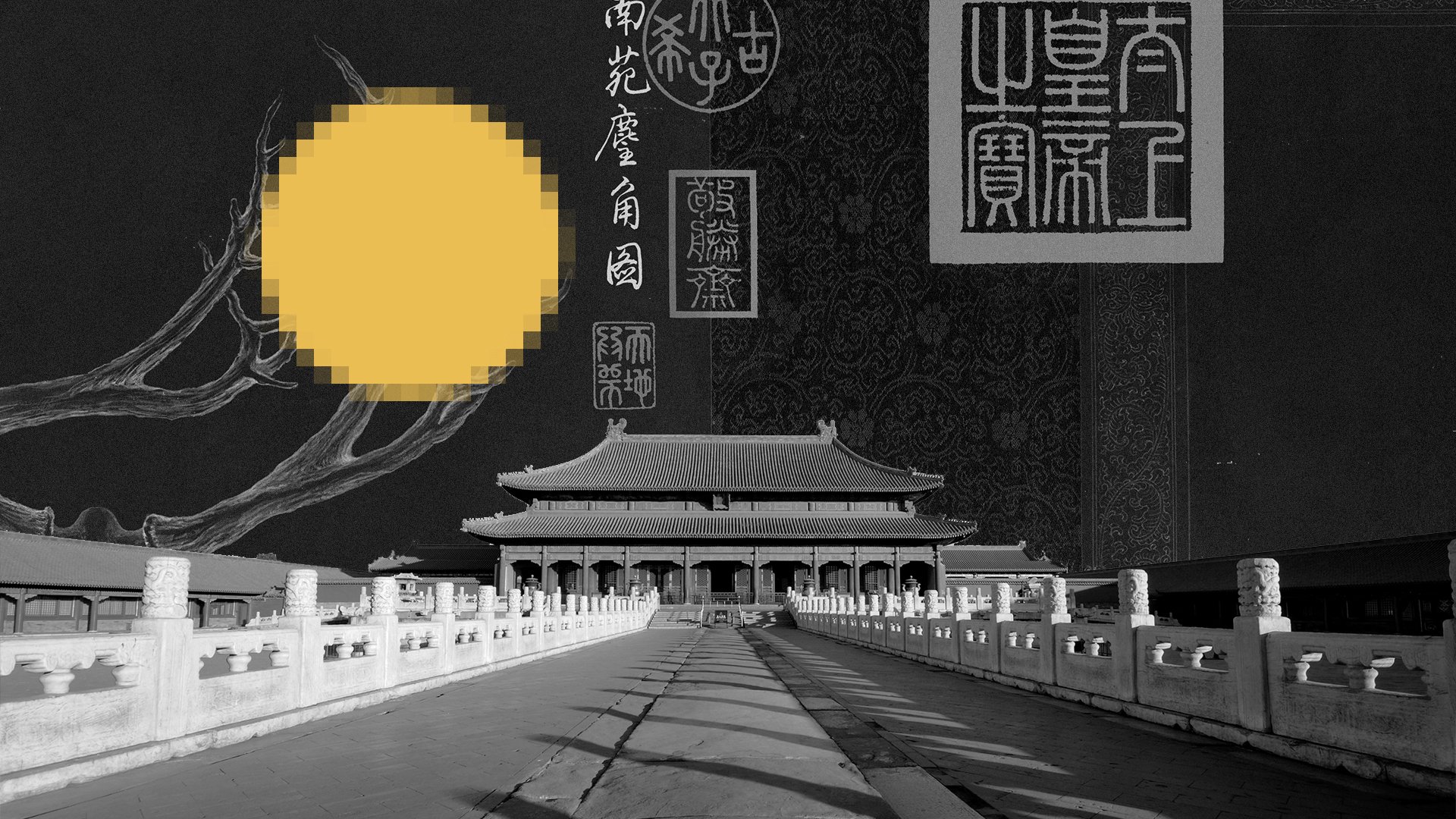 China’s Weibo Ban On Crypto – Why Is It Important? 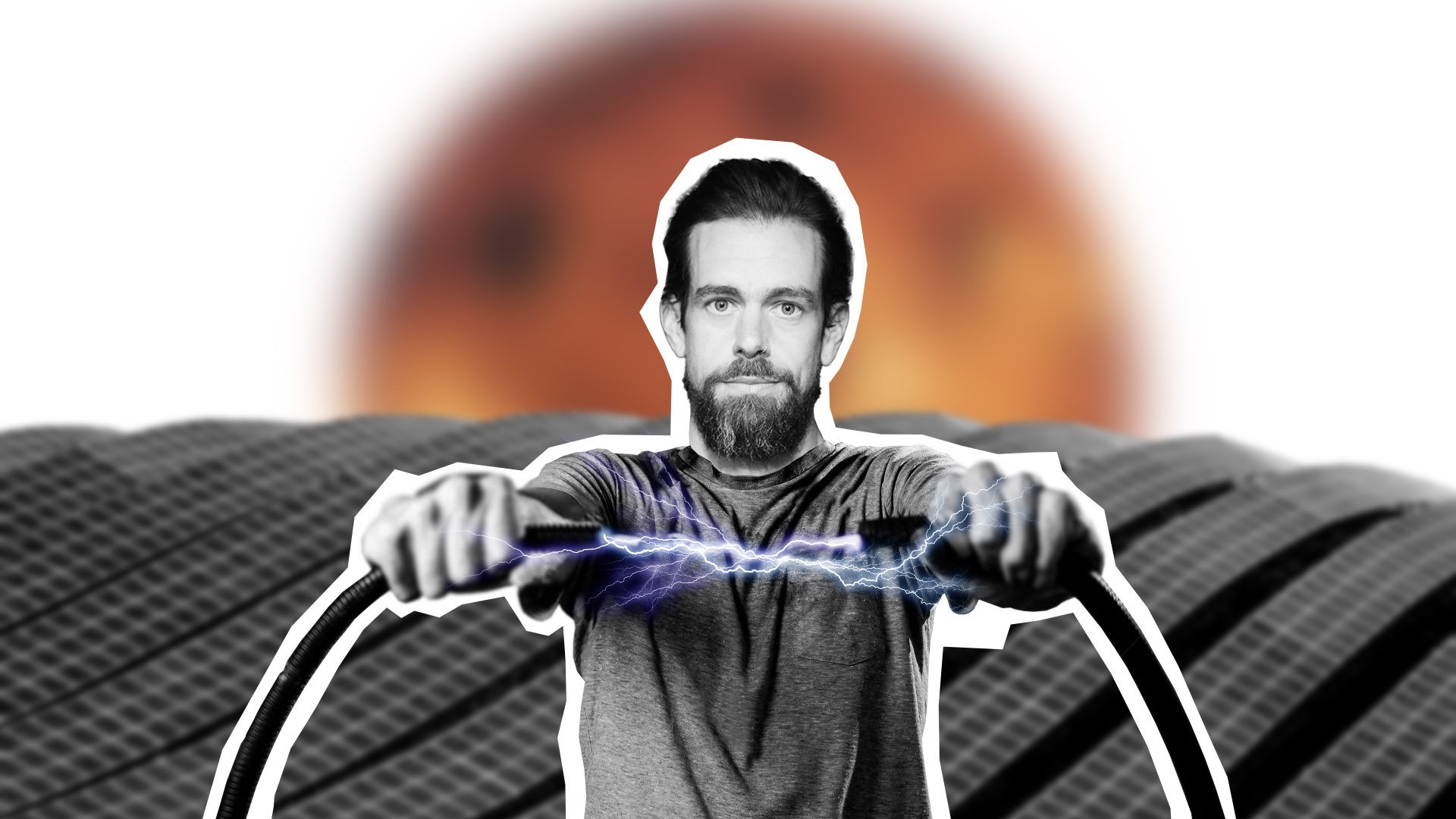 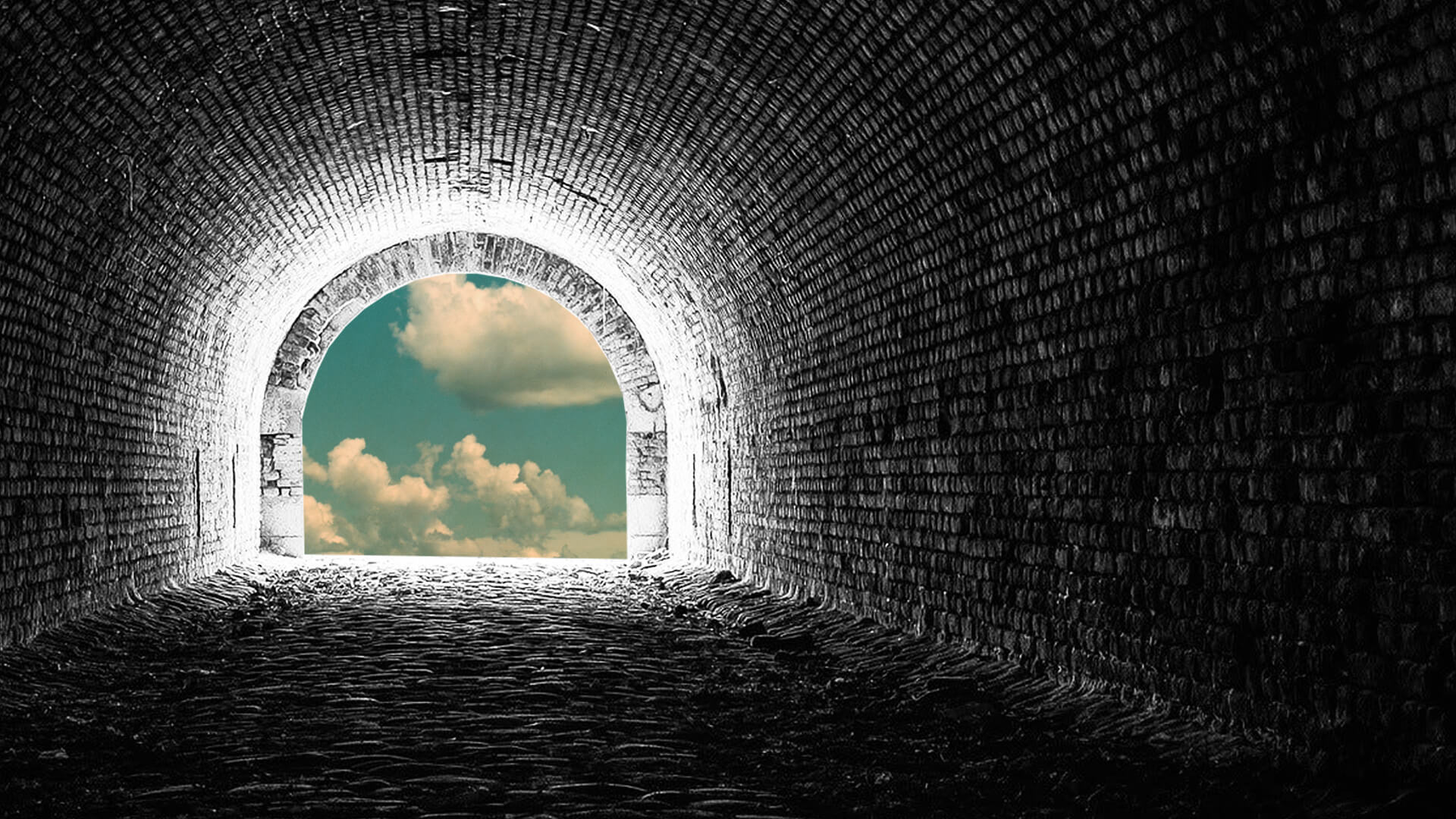