With top mobile gaming creators, and the leading mobile gaming competitive teams globally – including a recent 2021 World Championship in Call of Duty: Mobile – Tribe is expanding its initiatives to include blockchain gaming. Tribe’s powerhouse of creators and players consistently garner over 100 million views a month on YouTube alone.

As part of the collaboration, Tribe has acquired dozens of Legendary plots of land in the fantasy island of Mavia, where the Tribe branding will uniquely appear in the game. It will also receive exclusive in-game skins and decorations custom to the Tribe branding.

Mavia – backed by Binance Labs, Crypto.com Capital and Genblock Capital – is placing a big bet on esports and competitive gaming, and it has been positioning its player base and partners around this. The partnership with Tribe further solidifies Mavia’s position as the largest esports-focused P2E game coming out in the space.

The Legendary plots have the best locations on the Mavia map, the most luxurious design out of all land types, and the highest luck factor when removing obstacles. Tribe could build bases on the plots it owns to battle other bases and players across the island of Mavia, rent them out to other players for a fee, form base partnerships with other players, or sell the bases on the Mavia marketplace.

Built on Ethereum, Heroes of Mavia is set in a fantasy-theme island called “Mavia,” where the player is a commander of a base. Each player’s objective is to grow their base and army using resources obtained from attacking others’ bases. It promises to change the NFT gaming landscape with its intricate mechanics, exciting gameplay, and unique monetization features. 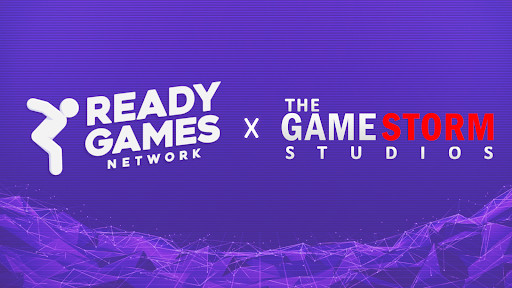 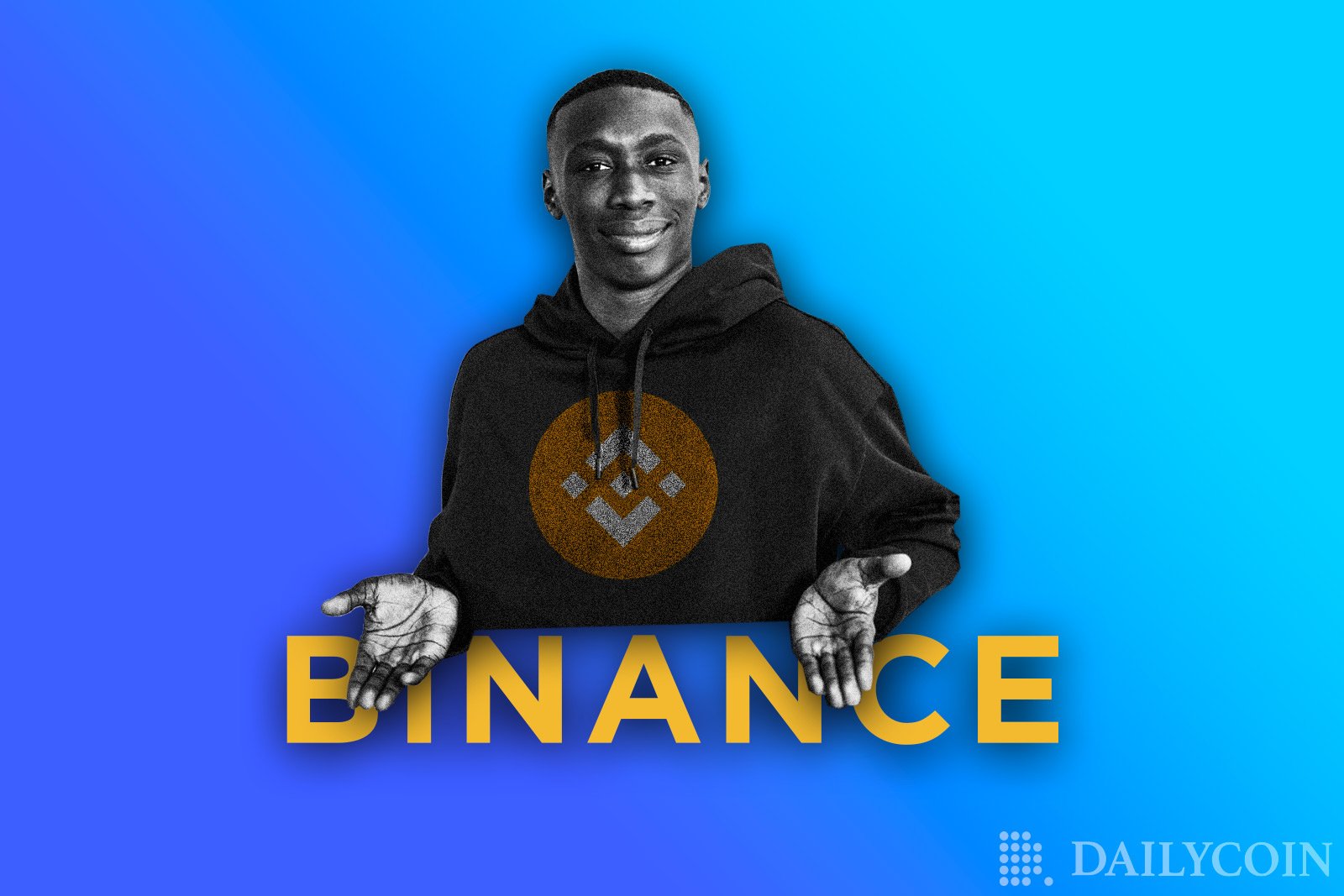