ZEBEDEE Partners with Viker to Bring Blockchain Gaming to the Masses

ZEBEDEE, the leading fintech for Bitcoin gaming, and Viker, the studio behind popular trivia and casual mobile games, have partnered to make play to earn blockchain gaming a reality for everyday mobile users around the world. Now, anyone can instantly win and withdraw real Bitcoin rewards simply by playing popular games, with no technical setup or prior knowledge of crypto needed.

Viker has already launched three Bitcoin games leveraging ZEBEDEE’s high-speed payments technology including Wheel of Trivia, Wheel of Crypto, and Balls King, available for Android and iOS devices. The studio plans to launch two more Bitcoin-powered games before the end of the year and continue its expansion into Bitcoin gaming with even more titles in 2022.

Viker is already seeing the massive upside of integrating ZEBEDEE’s Bitcoin tech, with increases in return on advertising spend (ROAS) by upwards of 40 percent in their games integrating ZEBEDEE-powered Bitcoin rewards. Its Bitcoin gaming titles have also shown improvement across all core retention metrics, including session length, play time, and churn rate.

ZEBEDEE has seen rapid growth in demand for Bitcoin gaming this year, with sustained 30 percent month-over-month growth of both new users and transactions on their platform. Viker’s ZEBEDEE-powered games have quickly gained popularity globally, especially in emerging economies including India, Brazil and the Philippines, where the ubiquity of smartphones and the opportunity to earn Bitcoin have clearly struck a chord. With the number of gamers worldwide approaching 3 billion, the future looks bright both for ZEBEDEE and Bitcoin’s ascent as the native currency of gaming and the internet. And it’s partnerships like the one with Viker that are turning this massive potential into reality. 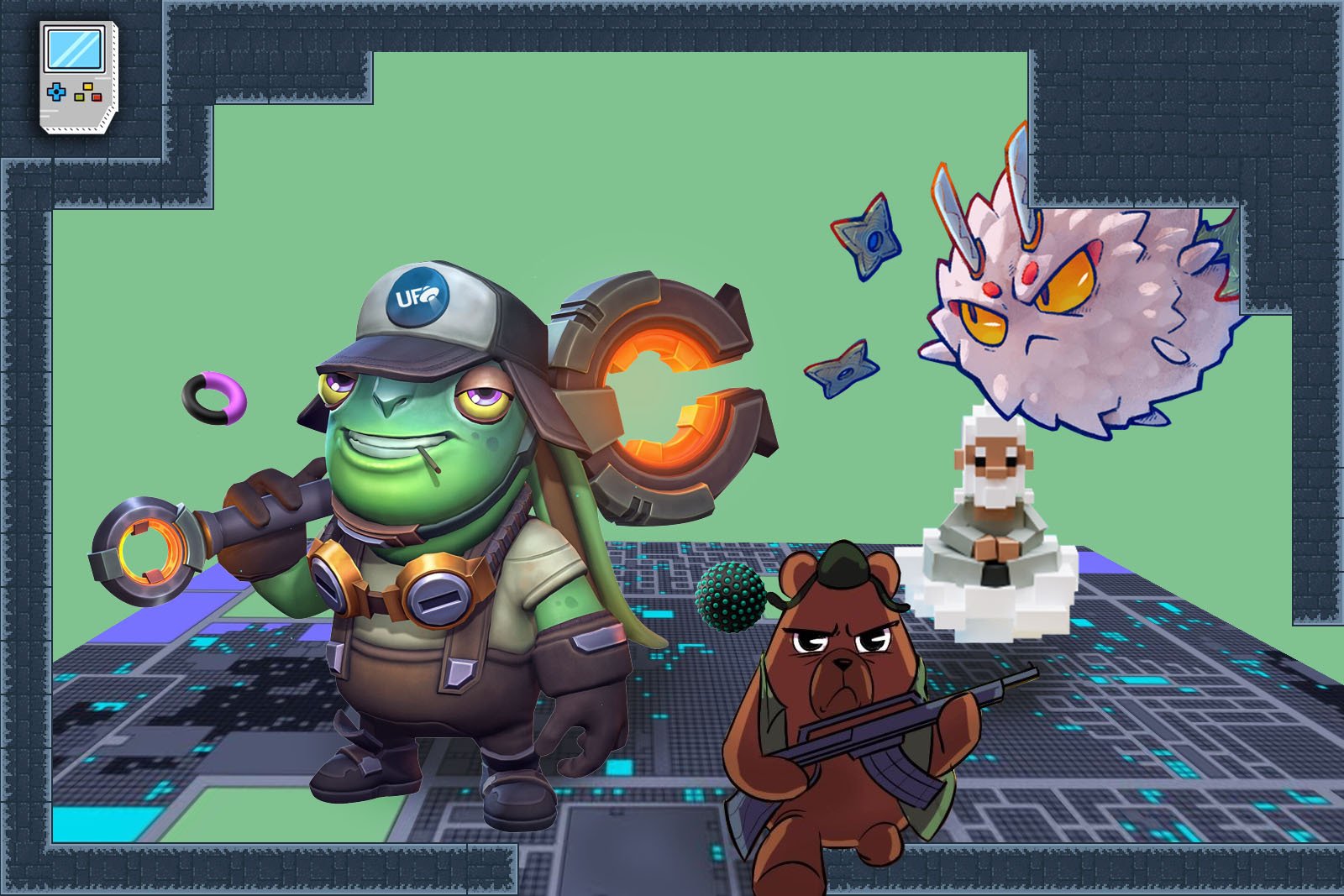 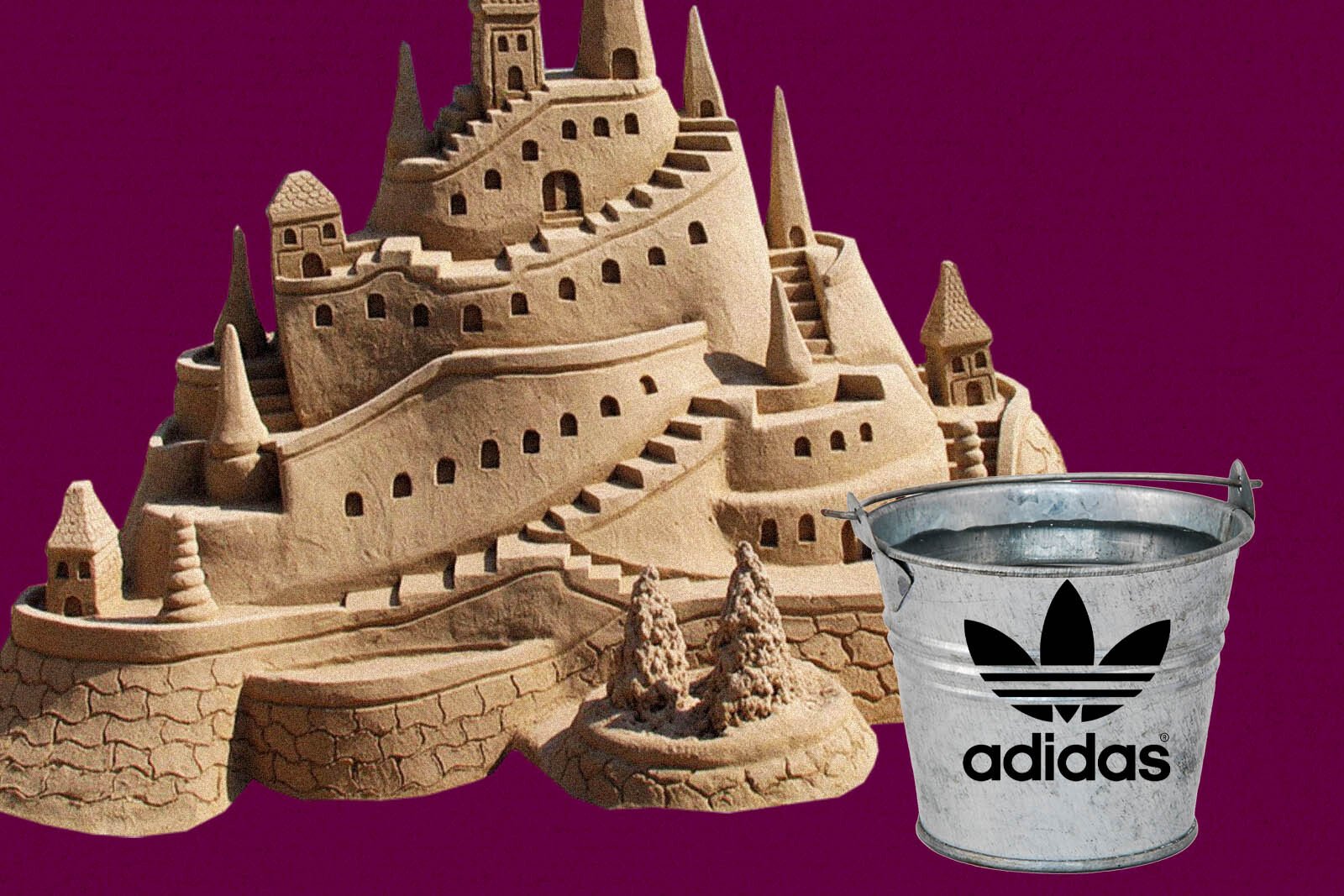 Adidas Originals Partners With Coinbase and The Sandbox 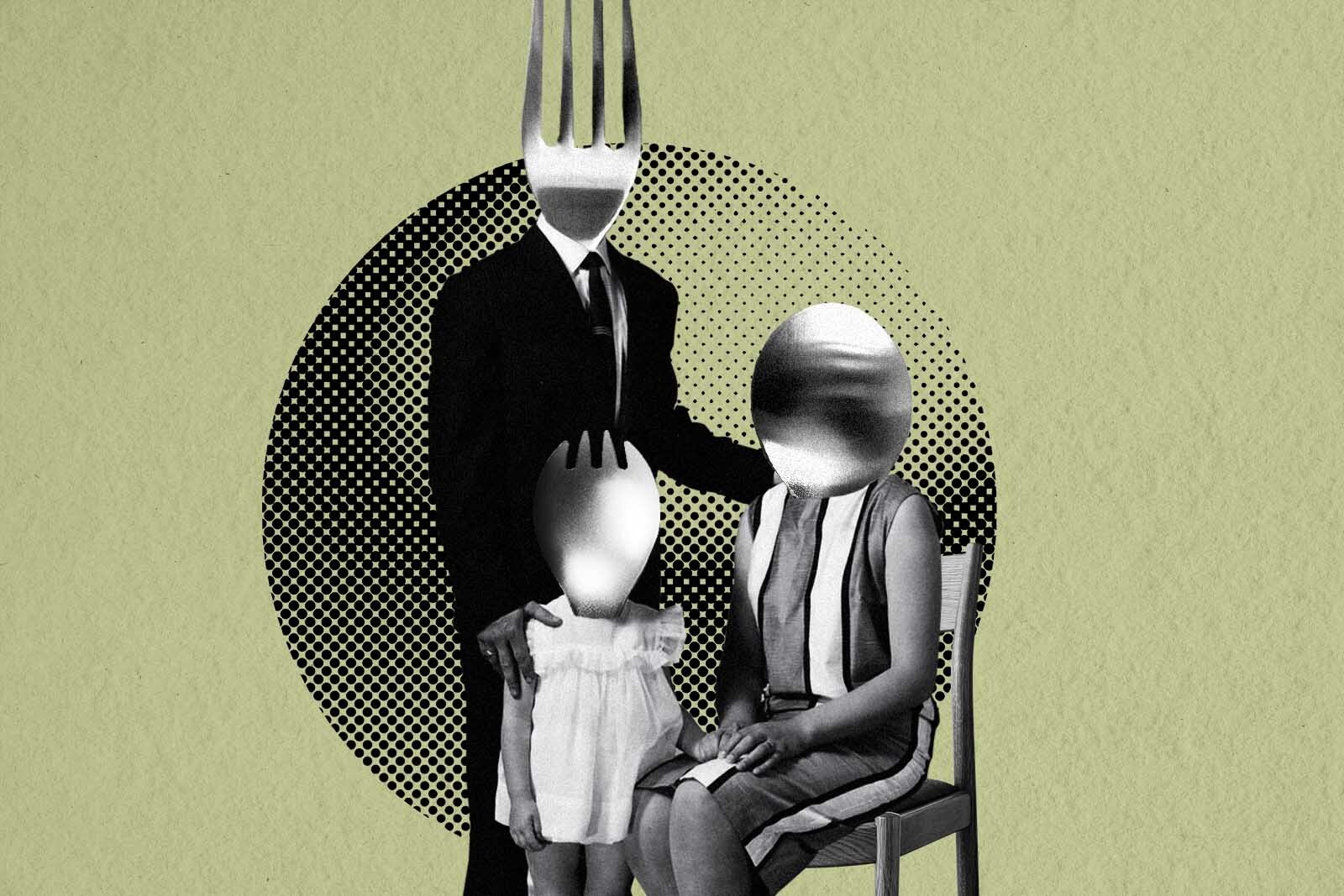 Haven Protocol Partners up with Edge Network for Web3 Relaunch