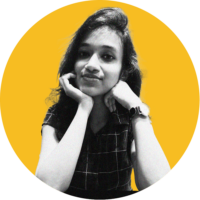 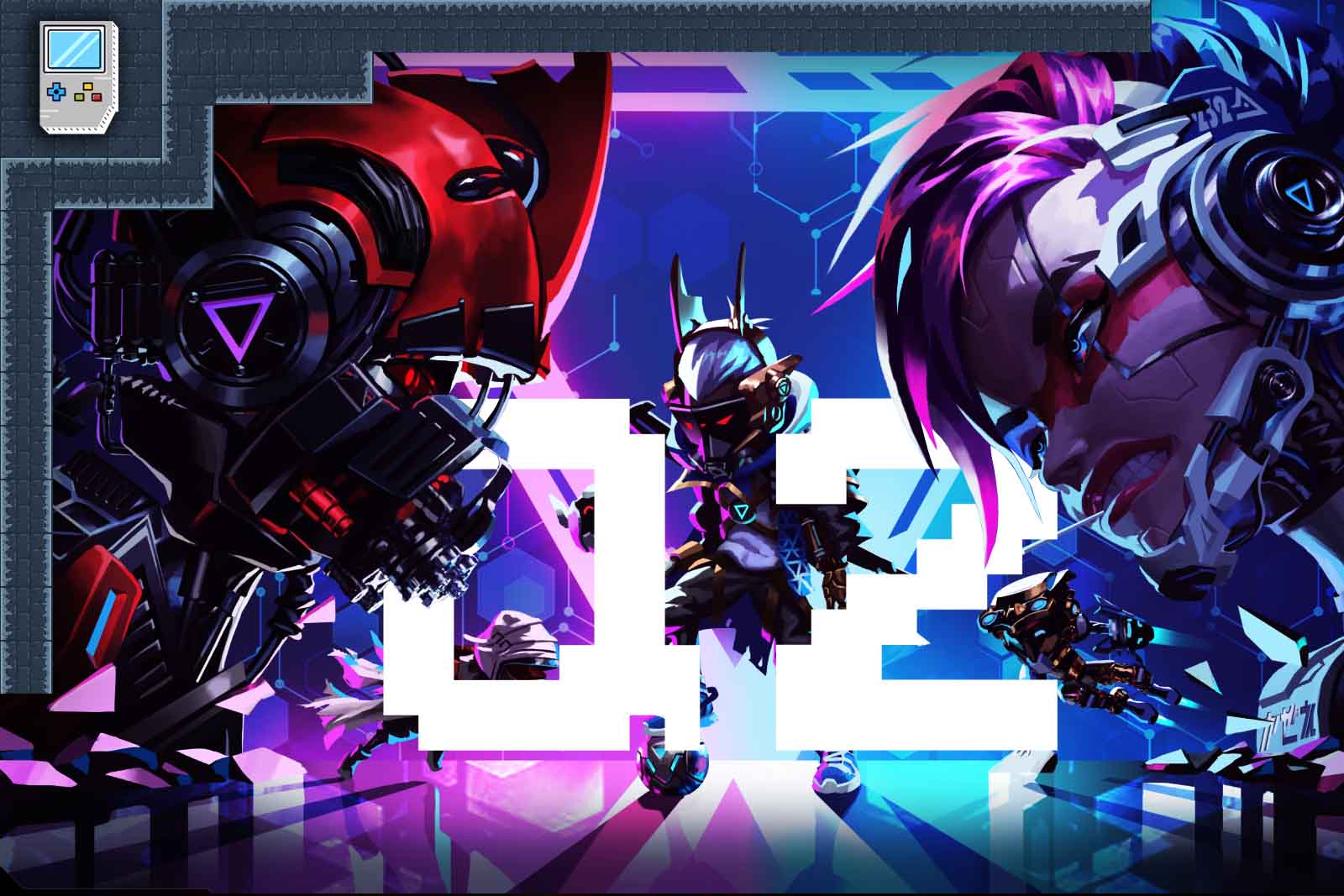 Yield Guild Games, often abbreviated as YGG, has shared its community update for Q2 2022. Some key points from the update were also shared in an official blog post.

With the second quarter of 2022 coming to an end, YGG decided to highlight some of the significant events and milestones achieved over the period. From dominating the Axie Infinity esports scene, to launching its new subDAO, YGG had a Q2 to remember.

Check out the full coverage of our latest Community Update on Medium below!👇https://t.co/1kcBc4joIU

Here’s a quick rundown of everything that happened in YGG in Q2:

But that wasn’t all. In the ‘YGG Managers Cup’, a charity tournament, YGG Elite took home the victory, securing a $35,000 USD prize donation to Gentle Hands, a Philippines-based child, and youth agency.

Finally, the guild’s Scholarship Managers unveiled the ‘YGG Scholars Tournament’, which was announced to be an Axie Infinity esports tournament.

In Q2, YGG transformed into a Swiss Association, retaining its name. Some of the key changes will include: membership and rights for token holders, improved flexibility to establish a DAO system, and the creation of subDAO sub-associations to allow greater autonomy.

Japan Gets a subDAO

In addition to its six pre-existing subDAOs, YGG set up a new one in Japan. Each subDAO operates differently, in order to better align with the diverse markets. For better coordination, regular roundtable meetings will be held across the whole ecosystem.

As part of the future plans outlined in its blog post, YGG is aiming to broaden its scholarship opportunities. In Q2, 15% of all NFTs on the platform were reallocated, which resulted in a 400% increase to in-game earnings. As of the time of writing, YGG offers scholarships for Axie Infinity, Aavegotchi, Thetan Arena, Fancy Birds, CyBall, and Legends of Venari. YGG’s scholarship programs have thus far provided over $600,000 USD.

YGG Partners Up with 5 More Games

To date, Yield Guild Games boasts an impressive 51 partnerships, with 5 of them being finalized in the second quarter of 2022. YGG accounced agreements with Walken, My Pet Hooligan, Phantom Galaxies, and Castle Crush, while the fifth has not yet been unveiled.

Nitisha is a freelance crypto gaming reporter and journalist. Her areas of specialization are Play to Earn, NFT games, GameFi, and blockchain gaming – including, but not limited to – Axie Infinity, Splinterlands, The Sandbox, My Neighbor Alice, and projects under Gala Games and Animoca Brands. Before joining DailyCoin, Nitisha actively worked in video game and esports media outlets and reviewed crypto exchanges. Understanding that it's only a matter of time before blockchain changes the gaming industry, Nitisha began covering P2E games at DailyCoin.