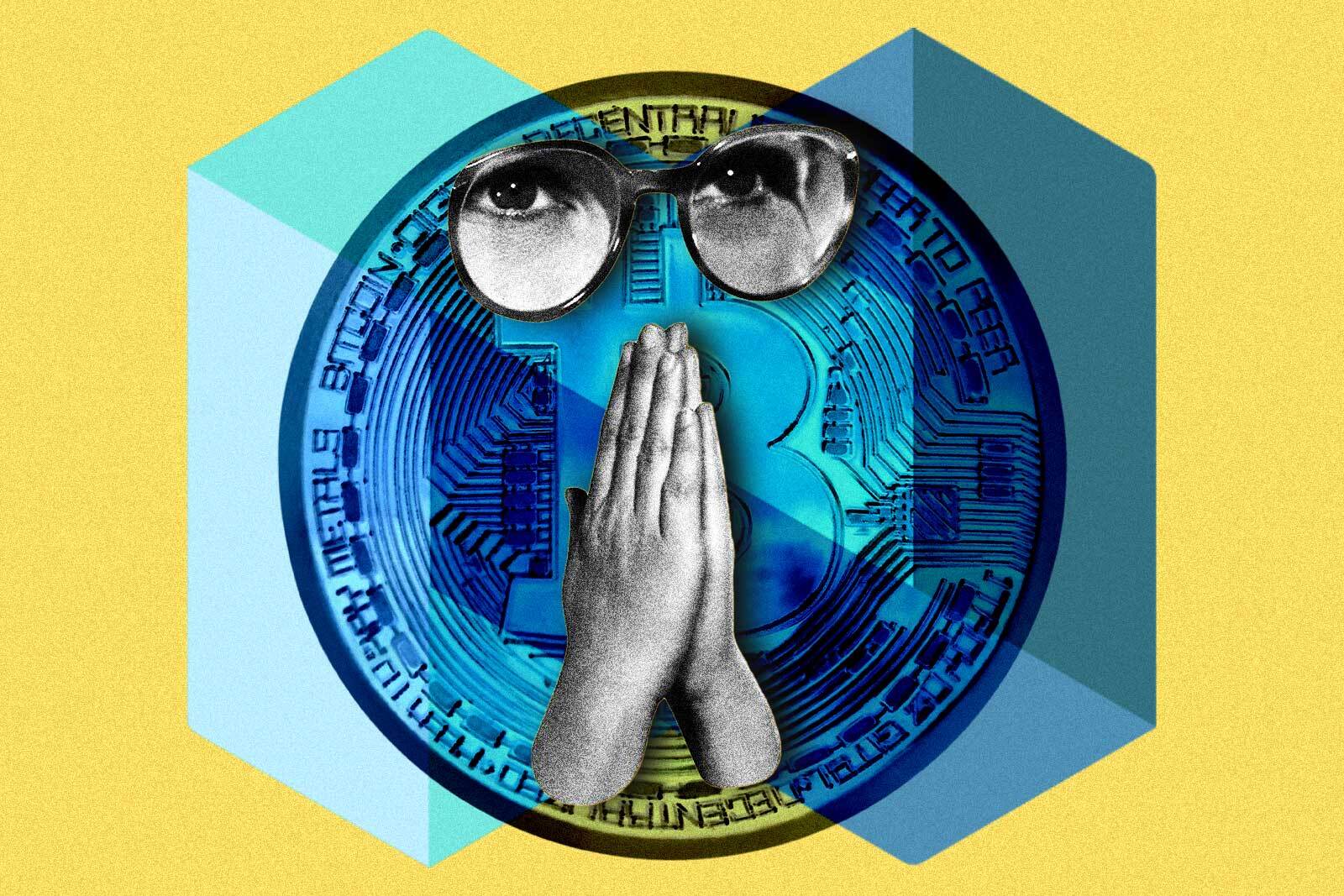 Antoni Trenchev, the executive director of cryptocurrency lending company Nexo Partners, believes that Bitcoin (BTC) could exceed $100,000 this year, based on a series of factors that could come together to see the price of the leading asset rise.

Speaking to CNBC, Trenchev asserted he also believed that, before this happens, the price of the world’s largest cryptocurrency by market capitalization could sink, along with the entire financial market, as the US Federal Reserve tightens its monetary policies.

But he warns that an eventual “crash” in the stock market could force the Fed to once again relax exchange rates and adopt stimulus measures to avoid another recession.

Optimism About BTC Despite Obstacles

In order for the crypto bank executive’s predictions to come to fruition, Bitcoin must first overcome a series of obstacles affecting the cryptocurrency market, including the fragmentation of regulatory policies at a global level, and the high volatility of the digital currency.

Crypto industry insiders are optimistic about a new bull run for Bitcoin. Among the reasons referenced is the high inflation in the United States and Europe, and the increasing adoption of BTC by institutional investors.

Despite his optimistic views on the future of Bitcoin’s prices, Trenchev claims to be “concerned” about the cryptocurrency’s short-term prospects.  The CEO of Nexo highlights that BTC may fall after the Fed announces its first measures this month.

However, he speculated that this situation could “give cryptocurrencies a greater boost,” as the “crash” in stocks would probably force the U.S. central bank to loosen its monetary policy “in no time”.

If Trenchev’s forecast is correct, the price of Bitcoin could double within the next 12 months. In January 2020, the executive made a similar forecast, stating that BTC would top $50,000 that year. “Everyone was laughing at me,” he remarked.

Exchange Wallets VS. App Wallets: Which One Should You Go For?

Bitcoin Mining in Malawi Connects More Families to the Grid