More than ever, cryptocurrencies are growing in popularity among new investors. One major reason for this popularity is the possibility of making it big from investing in cryptos. While people are treated to the stories of those who have made billions from cryptos, the masses who lose their investments are barely publicized.

In 2008, the whitepaper of the first cryptocurrency, Bitcoin, was released by the unidentified entity, Satoshi Nakamoto. The purpose of Bitcoin was to provide the masses with a more efficient way of sending money across borders – over the internet.

The initial intention of Bitcoin was to be an alternative payment system that would be decentralized (operate free of central control), however, would still remain relevant just like traditional currencies. They would not rely on banks nor third-party confirmation.

However, today the focus of the crypto market has shifted; now it is how to make a fortune in the shortest period of time. Crazy skyrocketing prices like Ripple’s XRP 36,000% rise in 2017 and NEM’s 29,842% return on investment are the kinds that steal headlines.

Crypto investors now hold the intention of turning their $100 or $500 into $1 million. Projects that make turning massive profits possible have become the interest of investors, rather than those solving real-world problems with blockchain technology.

While there are projects offering genuine use cases that experience such price rise, they are very few and difficult to find. Pump and dump projects are more likely to achieve stratospheric figures than genuine crypto projects.

While more members of the general public are figuring out the possibility of making money from cryptos thanks to social media, the truth is that not everyone will profit.

One of the most recent examples of massive public interest in financial holdings is the GameStop Saga. While the Reddit Army succeeded in stopping Wall Street for a period, financial analytics company S3 Partners reported that short-sellers lost nearly $13 billion on GameStop alone; at a point, the losses reached $26 billion.

More recently, the dip which threw Bitcoin to a new monthly low meant over 500,000 investors were liquidated as the global crypto market lost about $300 billion in market capitalization.

The largest single liquidation order happened on Huobi-BTC valued at $11.28 million. At this point, it is evident that cryptos aren’t only about profits and mooning. The majority of investors face liquidation instead of leaving with their first $1 million.

FOMO: The Bane of Every Crypto Investor

One of the major reasons why people end up with losses is the Fear Of Missing Out (FOMO). Investors hear of others making hundreds or thousands of dollars on an asset and are compelled to make the investment, just to gain their share of the profits. Most times, this ends very badly.

Another emotion that has wrecked thousands, perhaps millions of traders is greed. Traders get greedy when prices skyrocket, entering the market right before its correction.

The same pattern was repeated in January when Bitcoin first broke $35,000 per coin. The media attention caused some investors to attempt shorting profits from the leading crypto. However, it didn’t end well as the prices of Bitcoin fell sharply in the next couple of days, causing $172 billion to be swept off the market.

The same pattern is both self-fulfilling and self-repeating, especially among new investors looking to make sizable profits from the crypto market. However, the failure of such investors doesn’t receive as much attention as those who have made it big.

Recently, Susheela (39), a temporary employee of a bank in India committed suicide after she lost all her money in a Bitcoin trade. Susheela had raised Rs. 10 Lakh ($13,430) from investors to trade Bitcoin, only to lose everything.

The lesser publicized dangers of cryptocurrency tell one story – crypto isn’t for everyone.

Why Crypto Markets Might Only Be Suitable For “Masochists”

Although a potentially aggressive statement, there may be some truth to the claim that crypto markets are most suitable for masochists. Many traders, even those who have succeeded with a proven strategy, can attest to losing money at a point in their journey. The extremely volatile nature of cryptos makes this possible.

The attitude of not giving up through the pain of major losses is not something every investor or trader develops (or can develop). Perhaps then, the inevitable pain of cryptos is something to be embraced.

Many new investors troop into the crypto market expecting the markets to give them quick profits, not knowing that the market is brutal. According to trading strategist Rayner Teo, you should not be a trader if you fall into the following categories:

Most people who rush into the crypto markets fall into one or more of the above categories. As a result, many investors end up with losses and quit the markets before reaching their goals. Once again, the crypto market isn’t for everyone.

For a long time the media has painted the crypto markets as a place where dreams come true; where investors can turn $100 into $100,000 on a single investment. That is rarely the case. The crypto market is complex, exacerbated by its highly volatile nature.

As an investor, if you cannot cope with the highly volatile crypto market, it may just be a warning sign that you are in the wrong environment. Everyone in the crypto market should have a proven strategy, as well as the necessary discipline. 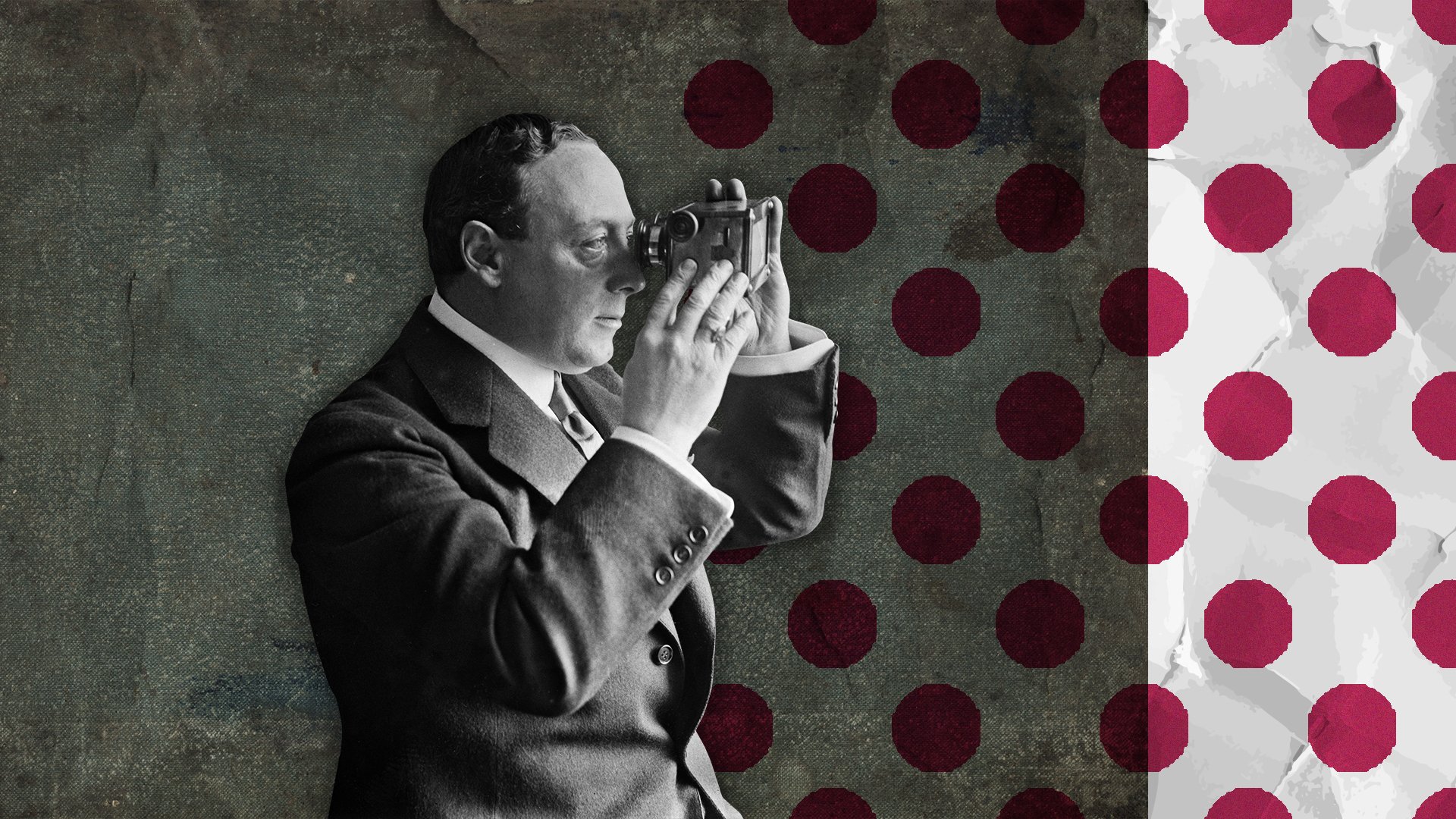 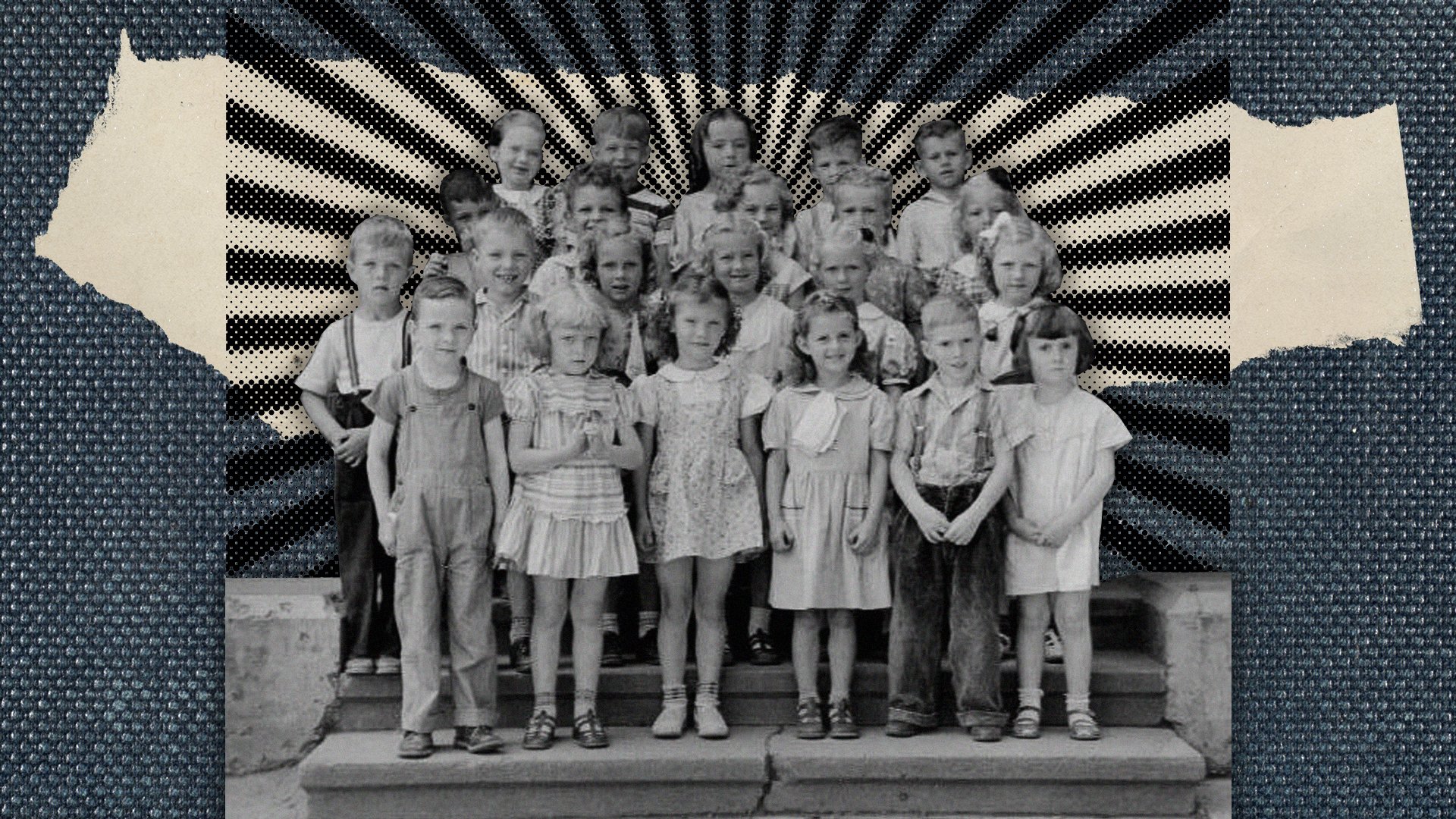 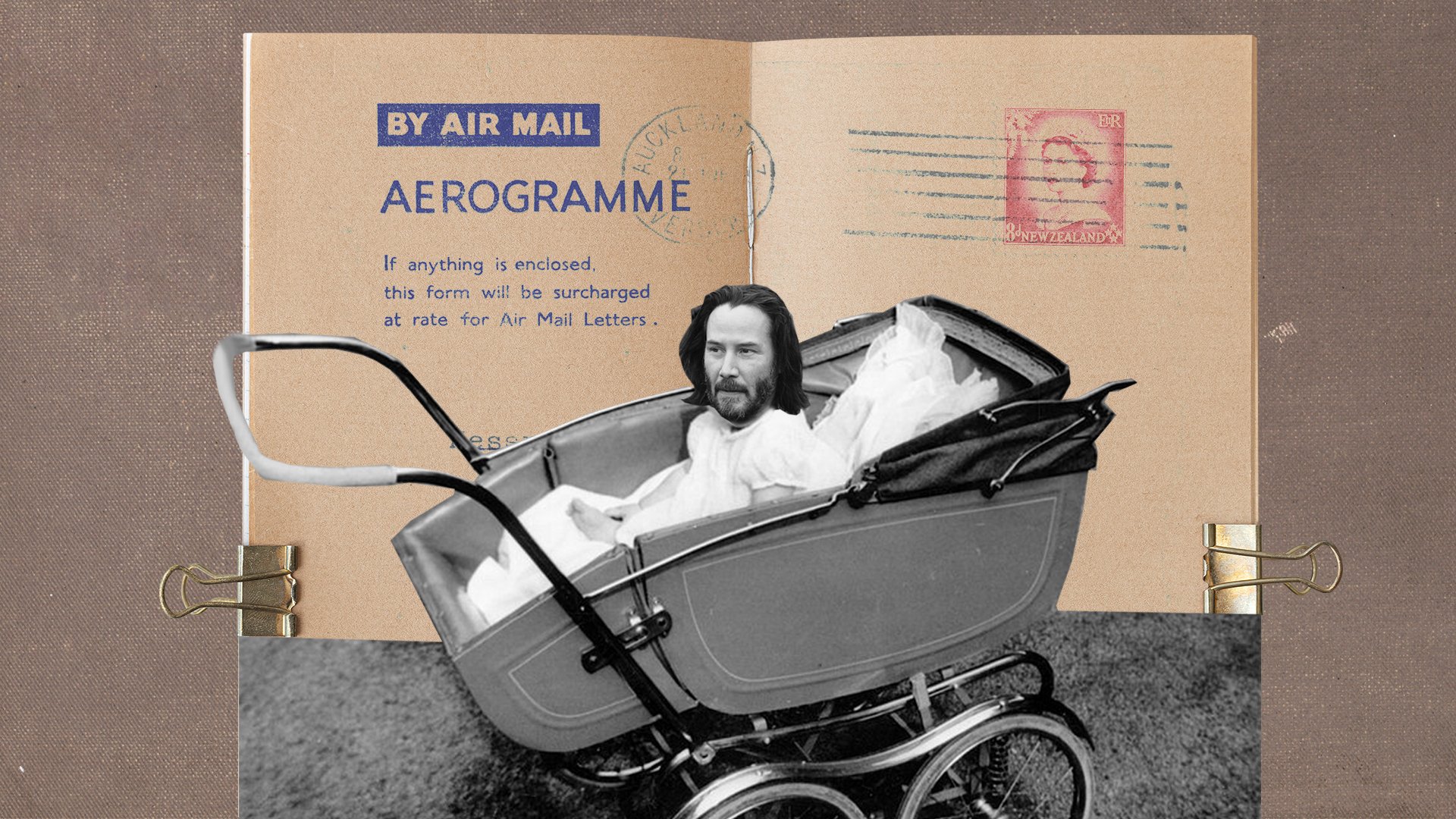 Keep and NuCypher Are Getting Married. The Baby’s Name? KEANU