What Is Bitcoin Cash?

Bitcoin Cash (BCH) is one of the largest cryptocurrencies by market cap. It is a coin that came to be in 2017, only because two groups of Bitcoin developers had a different opinion, which eventually led to a hard fork from which BCH was born.

What is Bitcoin Cash?

Obviously, Bitcoin Cash is a member of the Bitcoin family, which has grown to contain quite a few coins. But, it is important to understand that people never meant to create BCH, and it came to be relatively spontaneously.

Simply put, back in 2017, a group of Bitcoin developers wanted to push an update that would change Bitcoin’s block size. It was believed that this might speed up transaction processing, or at least allow miners to process more transactions at once. However, another group of developers realized that this would benefit only a few — those who wanted to use Bitcoin for making a profit from investments, instead of treating it as a transactional currency, which is what it was invented for.

Eventually, the conflict led to a hard fork — a split in Bitcoin’s blockchain, where one of the two newly-separated chains became Bitcoin Cash, and the other remained the main Bitcoin. Some of the investors who had Bitcoin in their possession ended up with Bitcoin Cash, which led to a lot of confusion, and many were worried that the entire Bitcoin ecosystem could be ruined by the event. Luckily, it did not happen.

Instead, Bitcoin Cash ended up with an increased block size, which makes it faster in handling transactions than Bitcoin itself. The coin never reached Bitcoin’s price, however, but it did take away a part of the BTC community and turned it into BCH community.

Why was Bitcoin Cash created?

When Bitcoin was created, back in 2008/2009, the goal of its creator — Satoshi Nakamoto — was to allow people to send money to one another and pay for goods and services without having to rely on banks. In 2017, Bitcoin’s price started growing sharply, and many saw a different potential in it — something that would let it evolve into something else.

Not only that, but its scalability problem started becoming a huge issue around this time as well. In 2017, cryptocurrencies came out of the shadows, and hundreds of thousands of investors and traders started pouring into the crypto space. Meanwhile, BTC could still only handle a few transactions per block, and each block took 10 minutes to process, which was not fast enough.

So, in the end, Bitcoin Cash was created in order to give people the coin that would encourage payments rather than being a store of value, as well as to create a faster payment method, that can meet the challenge of higher transaction count.

Advantages and disadvantages of Bitcoin Cash compared to fiat money

Like nearly every other cryptocurrency, Bitcoin Cash comes with pros and cons, especially when compared to traditional (fiat) currencies. As we have already pointed out — Bitcoin Cash was created to continue Bitcoin’s original mission, which is to become a digital currency that would allow people to make online transactions without depending on banks, credit cards, and other middlemen. With that in mind, here are some advantages and disadvantages of BCH.

Just like most other cryptocurrencies, Bitcoin Cash also relies on the blockchain technology in order to work. It is a decentralized digital currency, and so it has to rely on a decentralized, public blockchain, which it got by splitting away from Bitcoin’s main chain, as we discussed earlier.

To understand how the blockchain works in greater detail, you can refer to our blockchain article which covers the processes of cryptocurrency’s underlying technology. In short, all BCH transactions are grouped into blocks, and after they are solved by crypto miners — these blocks become a part of the blockchain. In other words, BCH blockchain is made up of records detailing every Bitcoin Cash transaction that was ever made since the moment of its creation.

In the end, Bitcoin Cash is what Bitcoin should have been, at least according to some. Still, BCH is not BTC, and it likely never will be able to take its place. While it does have ‘Bitcoin’ in its name, many see it as a copy and a coin with no clear use case. Even if Bitcoin does become a store of value and people stop using it for making payments — many expect that there are better coins for everyday transactions than BCH.

Others, of course, disagree. There are many who believe that BCH will be Bitcoin’s successor as a transactional cryptocurrency. There is no way of telling which of these two scenarios — if any — will end up becoming a reality, since any certainty in regards to the crypto space remains as scarce as ever. What we can say for certain is that Bitcoin Cash is the fourth largest coin as of September 2019, and this certainly wouldn’t be the case if it did not have a strong community to back it up. 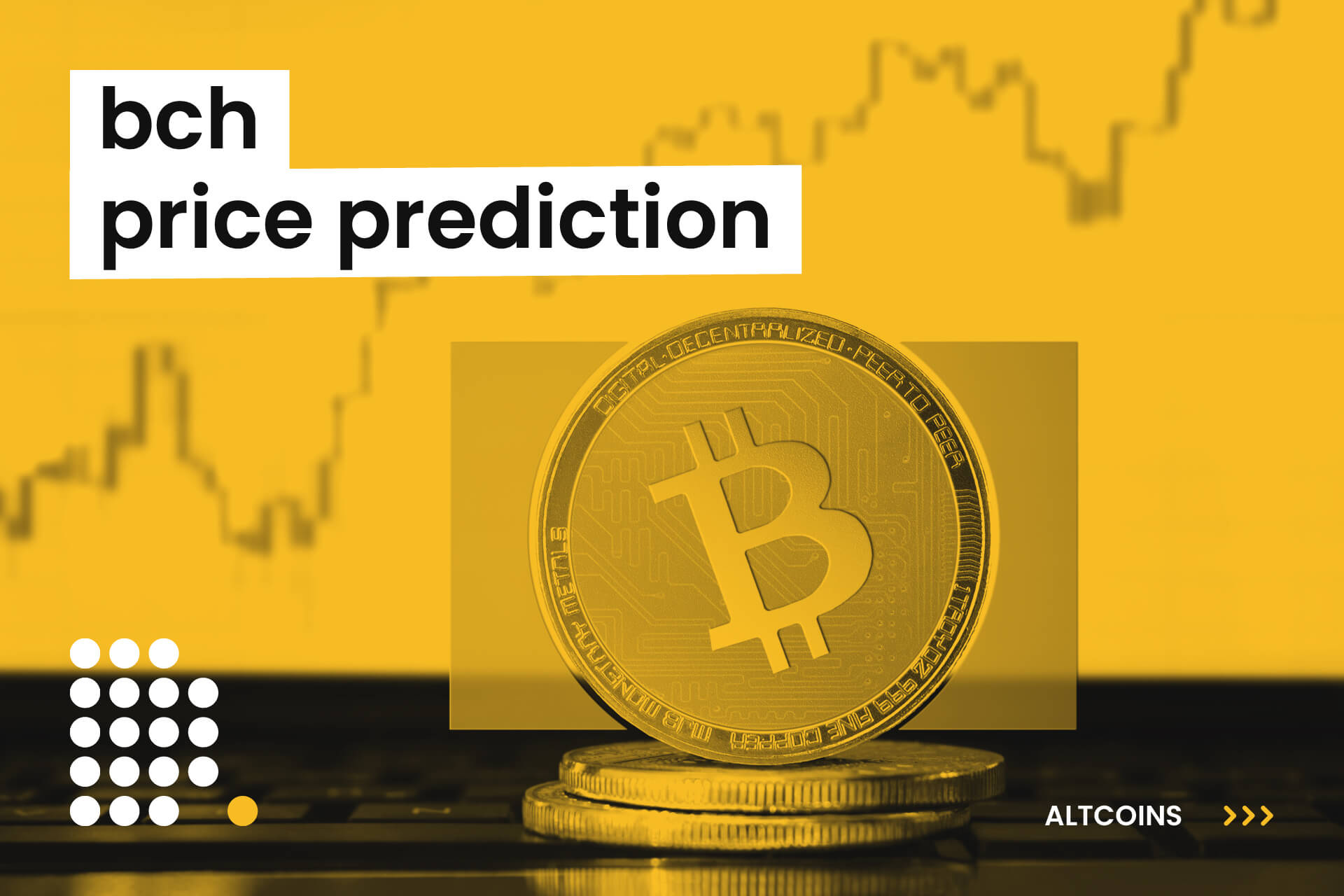 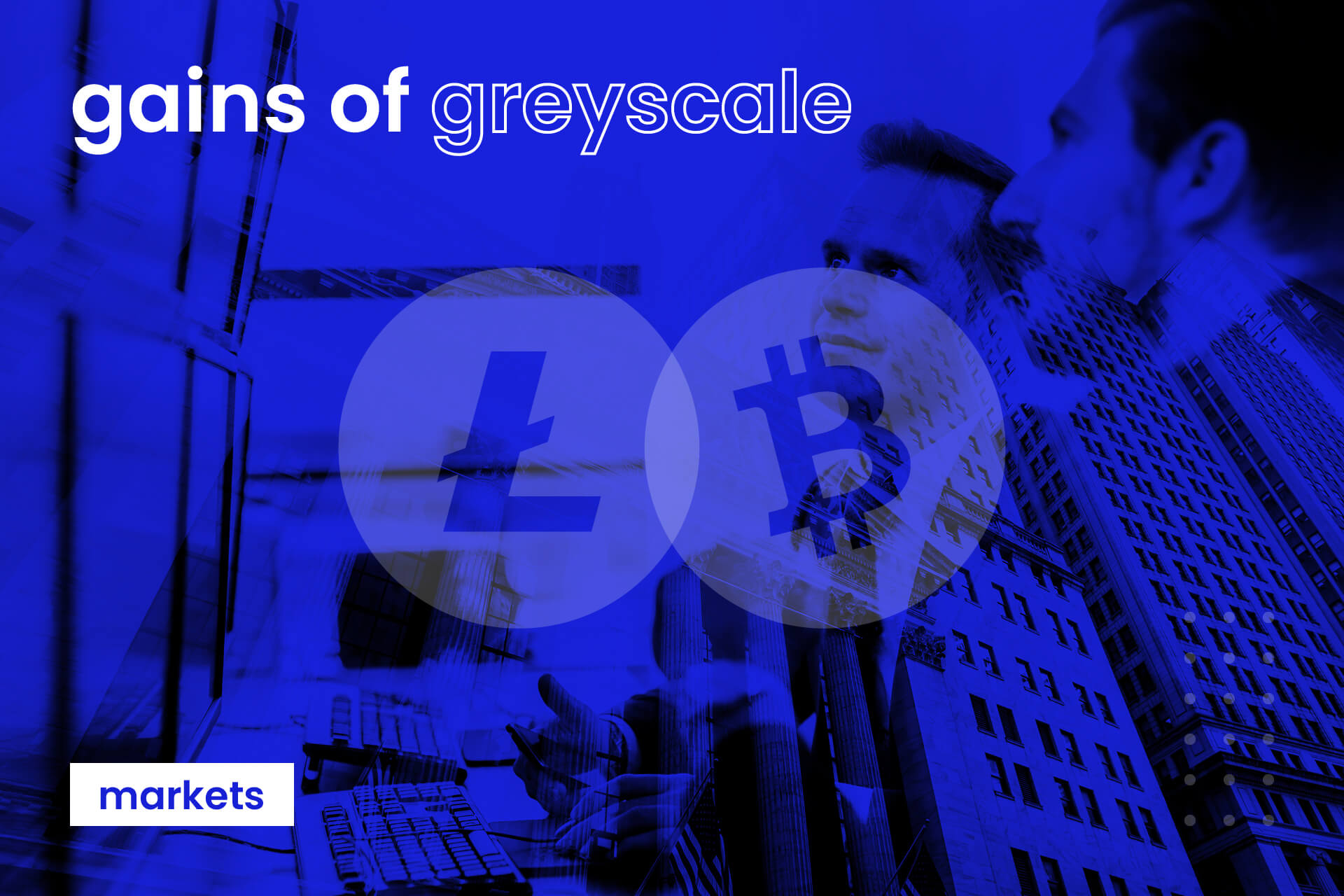 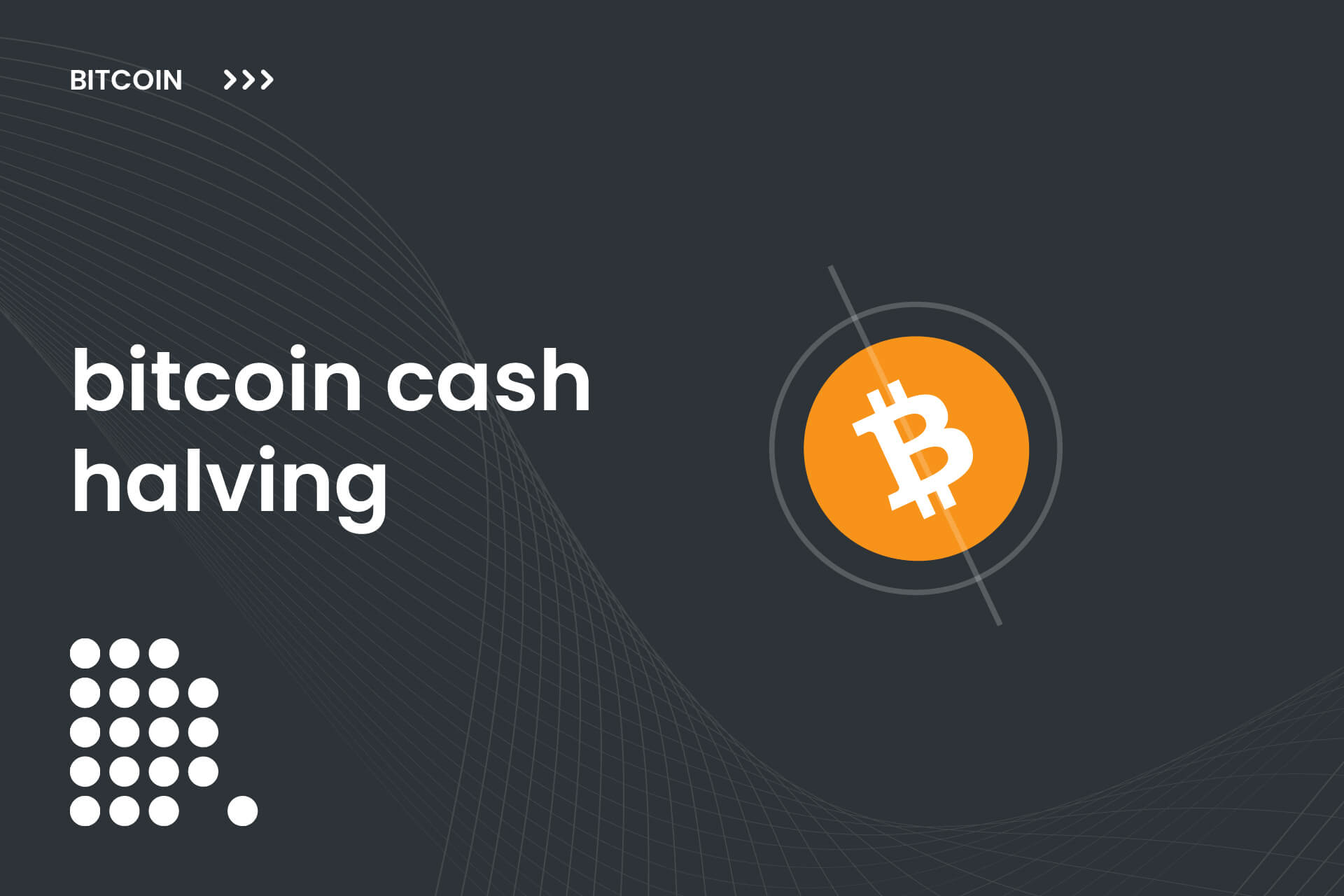