VertoChain Could Take Over From Ethereum and Solana?

Vertochain (VERT) is a new crypto project to enter the market and is currently in presale. With its primary focus on DeFi and using blockchain technology to support this, VertoChain seems to have strong potential to see big success after its launch. But, how does it compare to established coins such as Ethereum (ETH) and Solana (SOL)?

VertoChain’s mission is reflected in its name. Chain is just a condensed version of blockchain, while Verto is Latin for “swap.” VertoChain, as a whole, is a platform that enables peer-to-peer trade and asset swapping between five different blockchains: Binance Smart Chain, Avalanche, Tezos, Ethereum, and Solana.

The VertoChain platform’s key characteristics include yield farming, multi-chain farming, and liquidity provision, all at the most affordable prices. VertoChain allows complete power democratisation among its users, providing them a voice in how the platform is managed and the potential improvements that may be made.

VertoChain will be based on the Binance Smart Chain (BSC), employing its Proof-of-Stake Authority for effective and quick transaction validation. BSC has transaction costs that are 35 times less expensive than the average due to decreased network congestion and quicker authentication times. BSC is a smart contract programmable network that is also compatible and interoperable with other blockchains that support the Ethereum Virtual Machine, such as Avalanche. This facilitates the transfer of digital assets between blockchains for potential users and enhances blockchain interoperability, both of which strengthen VertoChain.

Ethereum is the largest blockchain in the market, and its token, ETH, is the second-largest cryptocurrency. Known for its use of smart contracts, they are the essential building blocks of Ethereum applications. Smart contracts are computer programmes that are stored on Ethereum’s blockchain and allows us to convert traditional contracts into digital parallels.

With a fairly logical structure that uses a “if this, then that” formula, smart contracts follow their programming exactly as they are meant to and cannot be influenced.

Solana is another market leader and is one of Ethereum’s biggest competitors. Dubbed as the ‘Ethereum-killer’, Solana also has a wide audience of users as it is known to be able to process transactions much faster than any other crypto platform, even Bitcoin.

By maintaining a single global state as the network grows, Solana ensures composability between ecosystem projects. Supporting thousands of projects, from DeFi, Web3, and more, Solana focuses on scalability and decentralisation.

Solana is not only incredibly cheap and quick, but it is also censorship-resistant. Transactions are always secure since the Solana network is made up of thousands of separate nodes, hence why many projects would rather choose Solana’s blockchain over Ethereum. This, as Ethereum is known to have an issue of slow transaction speeds at times of high volumes of traffic.

Nevertheless, both Ethereum and Solana are strong platforms and cryptocurrencies, which seems to be the same path that VertoChain is taking. If you are interested in purchasing VERT tokens, you can sign up through Solana for a 10% reward!

Check out the link below for more information on this exciting token. 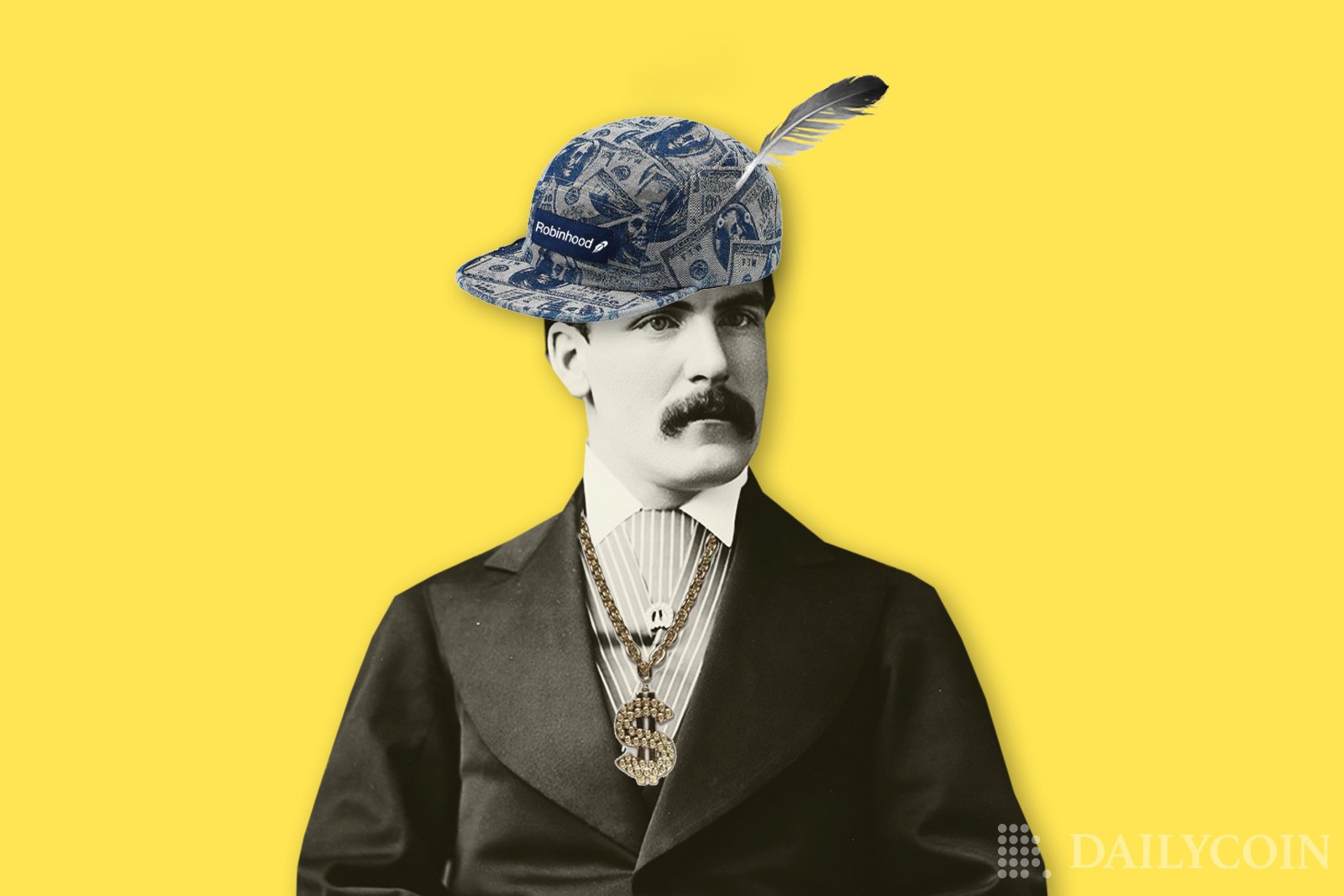 Robinhood Adds USDC as First Stablecoin to Its Crypto Listings 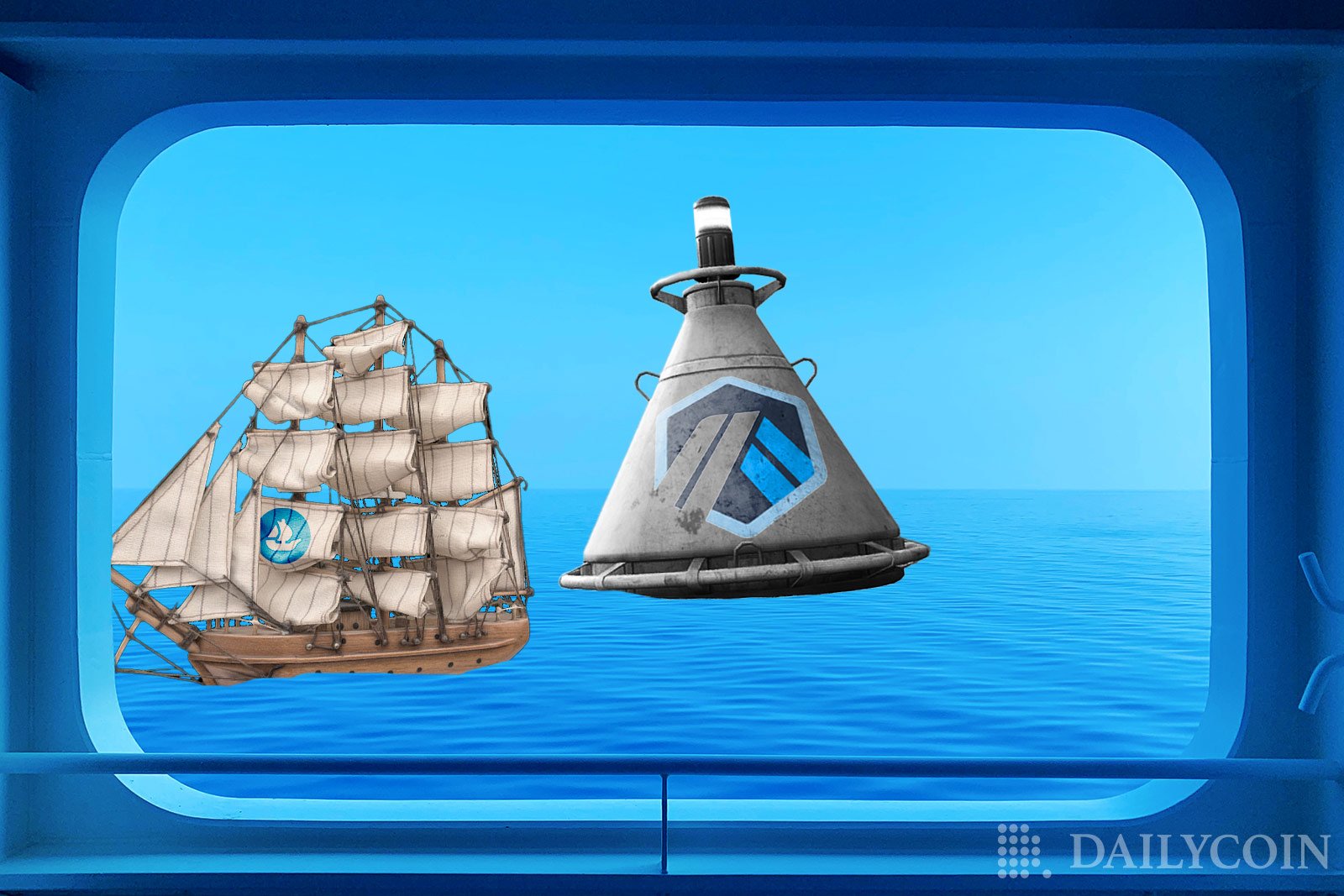 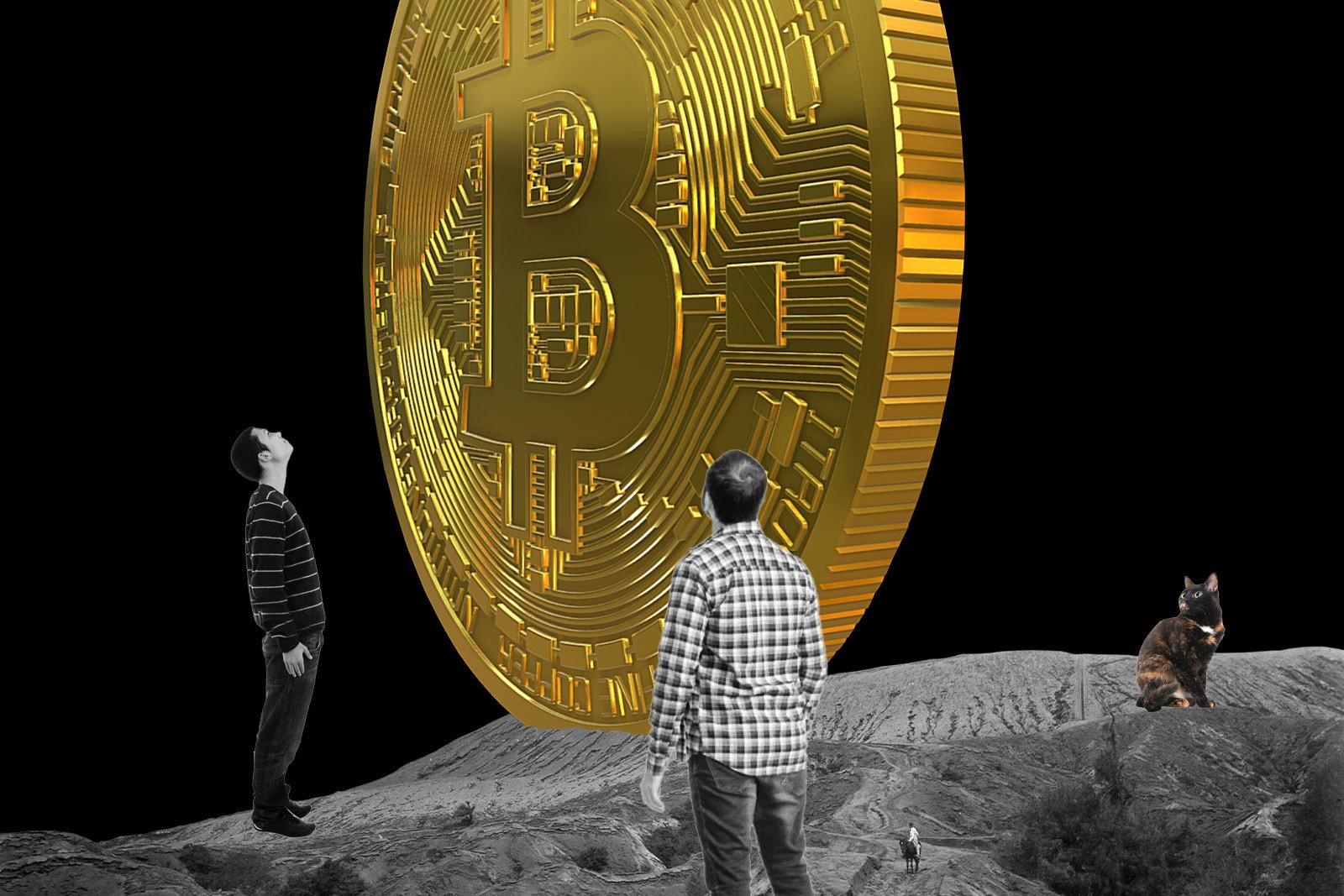