Rewarded video is any type of incentivized viewing that provides rewards to users for watching a video. The rewarded video format is particularly popular in mobile gaming, where users may receive in-game credits, items, currency, or even traditional cash as a reward for watching video content or ads displayed within an app. All of these types of rewarded videos would now fall under Verasity’s patent, entitled ‘System and Method for Reward Video Viewing’, for which license fees will be due.

Within the Verasity ecosystem, rewarded video is made available through a feature named Watch & Earn. Comprising a rewarded viewing video distribution module and a video player, Watch & Earn can present video content to a user and provide the viewer with marketplace credit based on the value of the video or advertisement they watch.

However, Verasity’s awarded patent more broadly covers any video in any digital format for which a reward is granted to the viewer – opening up a whole host of new business and licensing opportunities.

“Rewarded video is a huge and rapidly expanding market. This patent is the culmination of years of hard work by the Verasity team to secure an internationally recognized patent for the rewarded video market. This patent covers all forms of the video where a user receives any type of reward for watching a video on a digital platform. The rewarded video has already been deployed by leading games companies such as Blizzard Activision, and major video platforms such as YouTube which may now be infringing our patent. As Verasity has been awarded the US patent for all forms of rewarded video, we intend to use this patent to its full effect, pursuing license opportunities for all platforms providing rewards to video viewers, which is now protected by our patent. The revenue generated from these license deals will be used for VRA buybacks.”

The rewarded patent application can be viewed here. Verasity will now seek opportunities to license its rewarded video technology and ensure its intellectual property is protected within the scope of this patent for all forms of rewarded video.

Verasity is an open-ledger ecosystem designed to fight advertising fraud, provide open access to infrastructure for publishers and advertisers, and reward users for watching video content. With product verticals in the advertising, eSports, and video player industries, Verasity ties together its ecosystem with its patented ‘Proof of View’ blockchain-based technology. The $VRA token, which is used for funding advertising campaigns, staking through VeraWallet, and distributing Watch & Earn rewards, is central to the Verasity ecosystem as a single utility token with a whole host of applications. Learn more about Verasity at www.verasity.io 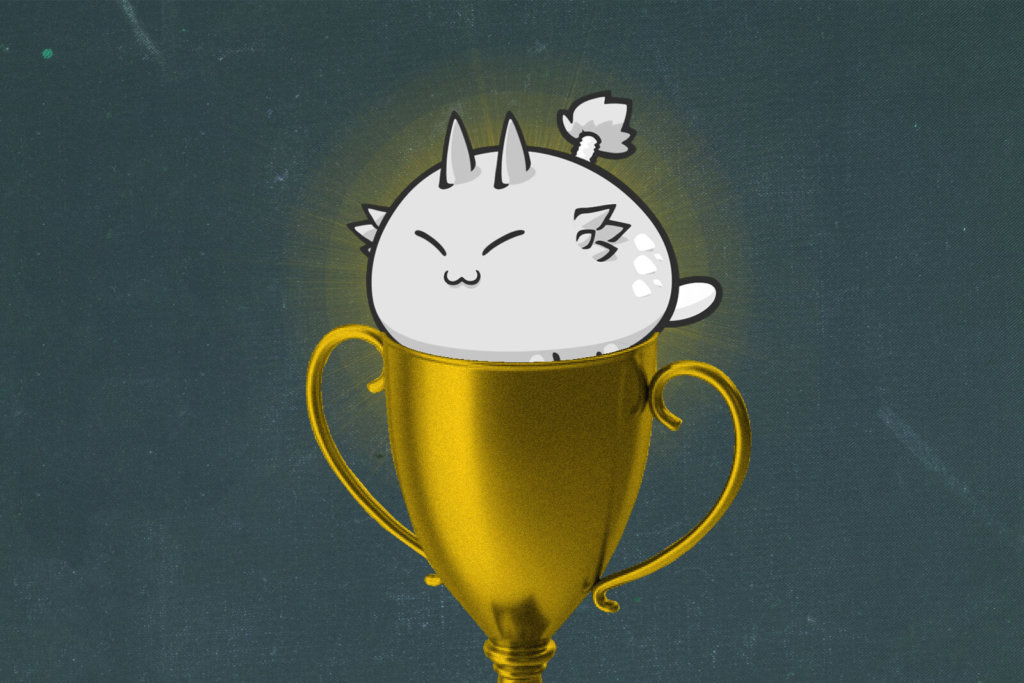 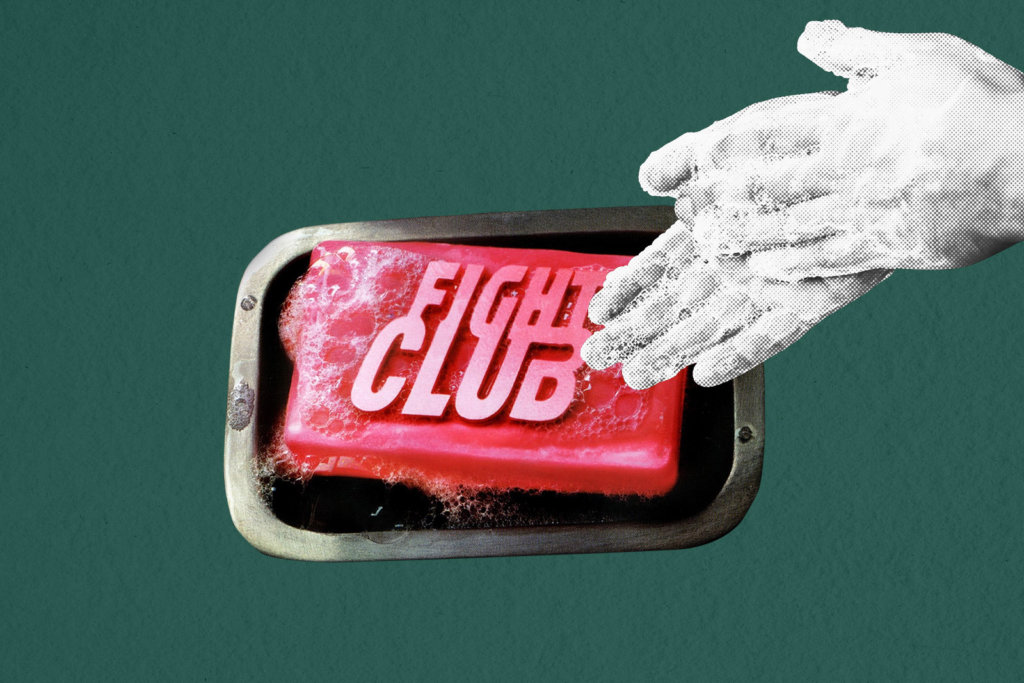