The market is still in a funk after a long, grueling summer. Losses were widespread among digital assets, with even the most popular coins such as Bitcoin and Ethereum taking heavy hits. However, some believe November may be a turning point for the industry with three altcoins, in particular, looking poised for success. These are Uniglo (GLO), MakerDAO (MKR), and Aave (AAVE).

The community-based social currency protocol Uniglo claims to be user-friendly and scalable. The initiative has already gained the cryptocurrency community’s much-needed attention, and the early backers are very enthused about it.

This appreciation is due to Uniglo’s community-based approach to its currency and the use of an ultra-burn mechanism that continually restricts the supply and drives up the price.

Uniglo is governed by its community of users rather than a central bank or other financial organization. Investors from Ethereum and Fantom, two of the most prominent cryptocurrencies that previously traveled comparable pathways, have been drawn to this decentralized approach to digital money.

More transparency is possible with Uniglo’s community-based model. Every Uniglo transaction is documented on a public blockchain, making it possible for anybody to view GLO’s sender and recipient addresses. This kind of openness is not feasible with fiat currencies, which secretive central banks often run.

Customers will have access to a secure and trustworthy space via Uniglo, thanks to the Ethereum blockchain. A distributed ledger makes transactions secure, transparent, and unalterable. As a result, users won’t need to rely on a third party or be concerned about the security of GLOs since they just made the KYC verification that Coinsult provided.

The MakerDAO cryptocurrency token is a native coin of the Decentralized Autonomous Organization (DAO) protocol, which was developed on the Ethereum network. According to the MakerDAO whitepaper, it was developed in 2014 and is an open-source platform run by MKR token owners.

MakerDAO will reportedly establish several additional DAOs in order to enhance its governance structure and prepare to harness the forces of current DeFi innovation with the new protocol proposal.

Open-source Aave has drawn tons of investors by building the platform for lending and deposits. More than 30 cryptocurrencies may presently be borrowed and loaned on the site. Although Aave hasn’t grown as quickly as it did in 2021, its progress has made it one of the best coins to keep onto until it breaks out of its current negative trend in September.

With its forthcoming mobile wallet software introduction, Aave hopes to grow its user base and scalability this year.

These three projects are all focused on different aspects of the cryptocurrency world, but they all have one thing in common: a bright future. All three Uniglo (GLO), MakerDAO (MKR), and Aave (AAVE) projects will likely see more growth in their respective communities and prices in November.

An Overview Of Uniglo (GLO) Vs. LidoDAO (LDO) And Maker (MKR) 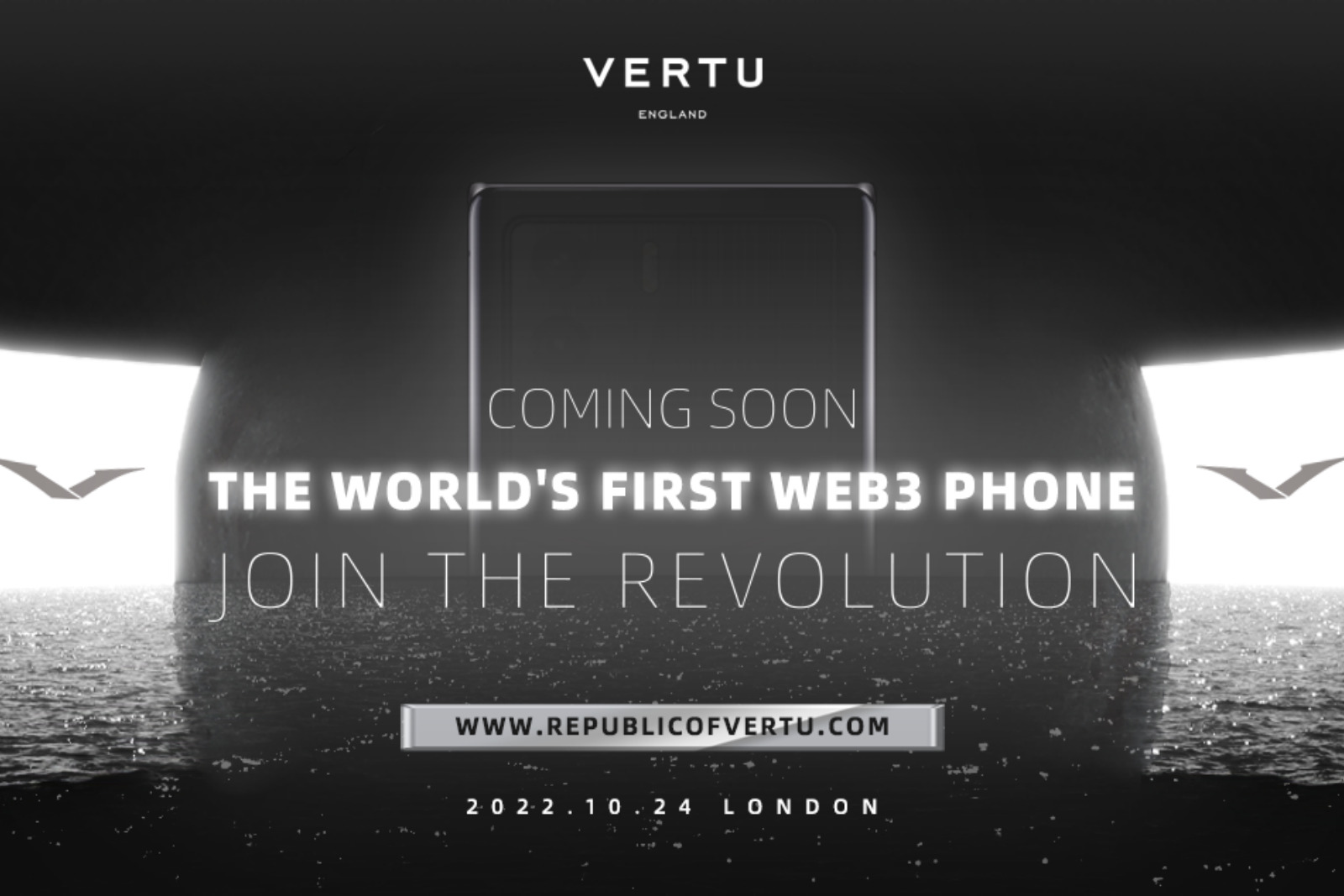 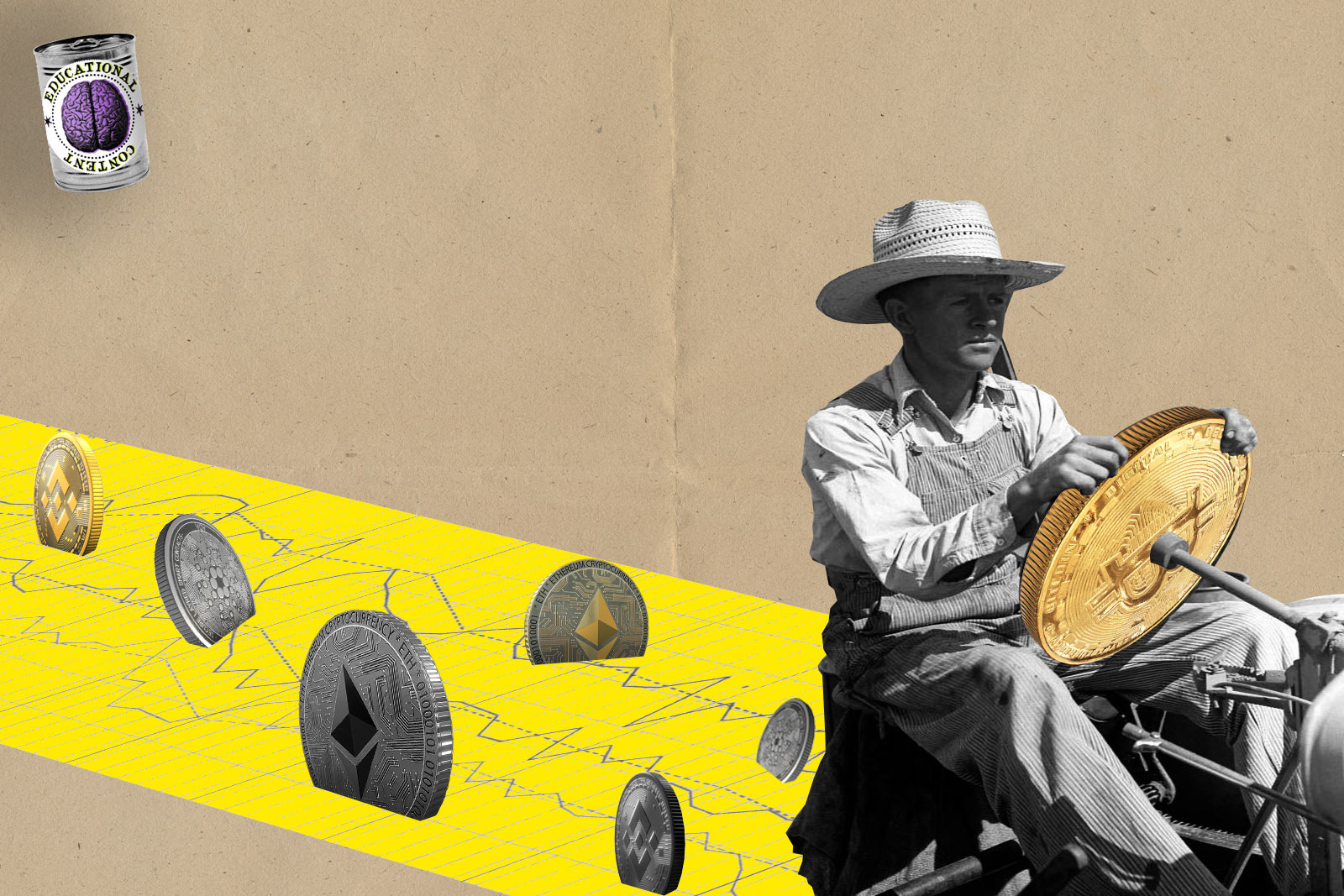 Investing 101: How to Become a Yield Farmer