tomi is a decentralized network and DAO aiming to build a peer-to-peer cloud computing network, a vision that after 13 years of Bitcoin’s existence is still hard to find.

Free Economy and Free Speech now require a completely Free Web. While that is the promise behind many existing blockchain projects, the practical realization often strays far from the ideals of decentralization.

The recent sanctioning of Tornado Cash by the US, and the response from many crypto projects, highlighted how crypto is still extremely vulnerable to centralized actors. The Tornado Cash smart contracts may be free and impossible to censor. But the DeFi websites, the Infura endpoints (used in Metamask), and the centralized exchanges all banned anyone who touched Tornado Cash.

The centralized node providers like Infura were particularly effective in blocking access, since no good decentralized alternatives exist. They showcase how it would take very little for governments or corporations to cut off access to node infrastructure, which is what defines blockchain networks. Over the past few years, mining and staking have become extremely centralized in a few large server clusters in just 4-5 countries.

tomi aims to fix the blockchain world’s dependence on large server farms. Its flagship product is the MP1 Supercomputer, the first in a series of household computing devices capable of completing tasks like Photorendering, Real Time Ray Tracing, Accelerated AI computation, VR applications and GPU mining.
The goal for the tomi project is to onboard as many people as possible into the decentralized cloud computing network. In addition to the benefits in data privacy, control and decentralization, tomi can create the first hyper-local Edge Computing network, which offers unparalleled performance thanks to low data latency.

tomi will be structured as a DAO governed by TOMI token holders. The DAO members will be able to submit proposals to advance the network and distribute proceeds from a portion of network revenue. As part of an initial community bootstrapping initiative, tomi is launching the Pioneers Program, which allows anyone to mint an NFT that makes them a Pioneer member and grants special early access to the DAO.

The tomi project is entirely self-funded by its founders, who have decided to go against the progressive re-centralization of mining in blockchain and the “rise” of not-really-decentralized computing platforms.

“tomi is a unique network, designed to stand alone against any attack from centralized entities. People in crypto today may have forgotten why we’re doing this, though they’re definitely getting a few ringbells,” said Abraham Piha, Co founder and CEO at tomi. “We’re here to empower everyone to join a decentralized cloud computing network, earn from mining, and help make blockchain more resilient.”

tomi is a decentralized cloud computing network aiming to create a truly decentralized mesh of micro server farms spread over all countries in the world. With its MP1 supercomputer, regular people can join a decentralized mining and computation network. tomi is structured as a DAO allowing token holders to pass decisions using a portion of the protocol’s revenue. 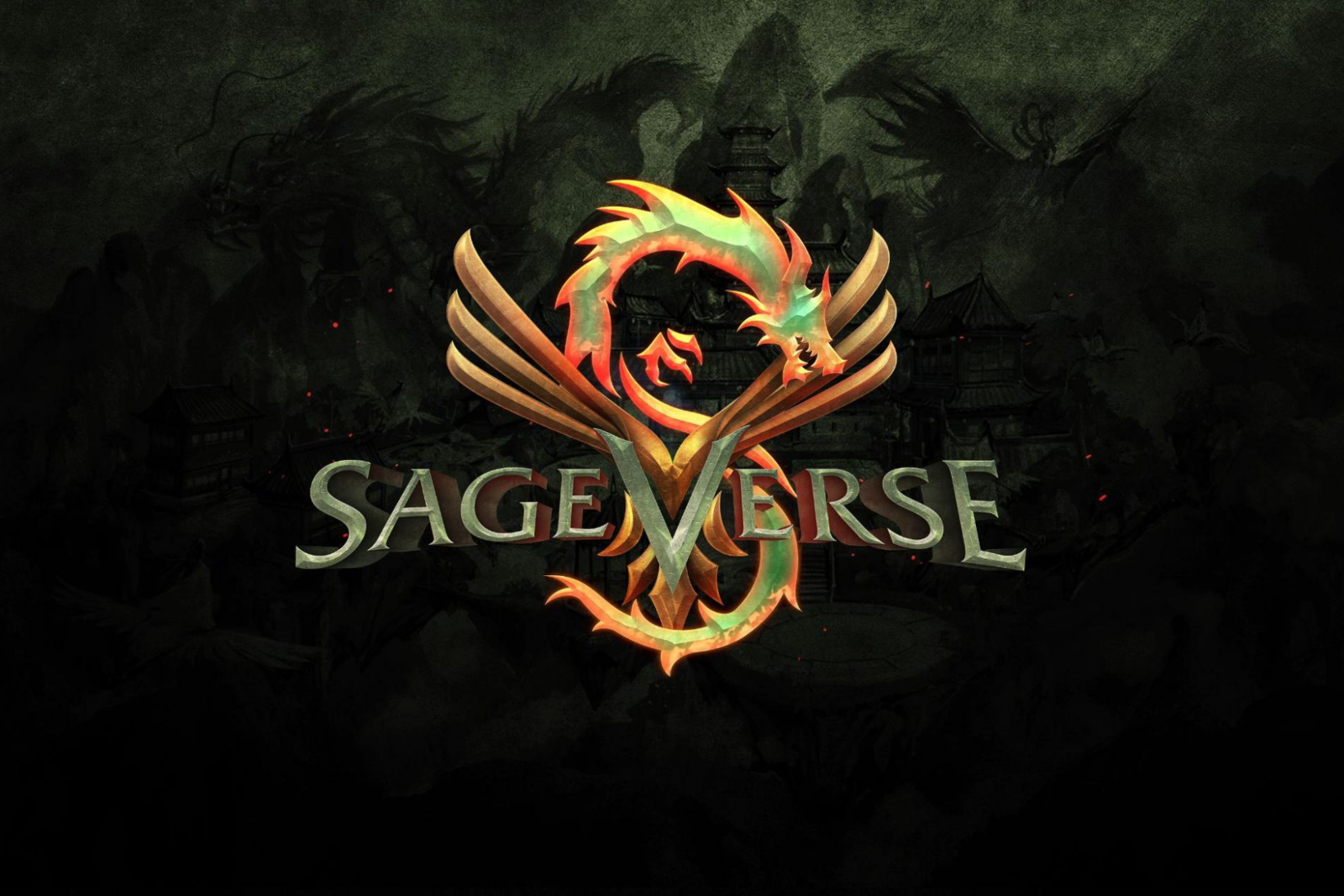 SageVerse The First Martial Arts Fantasy MetaMMORPG, Changes the Game for the Genre 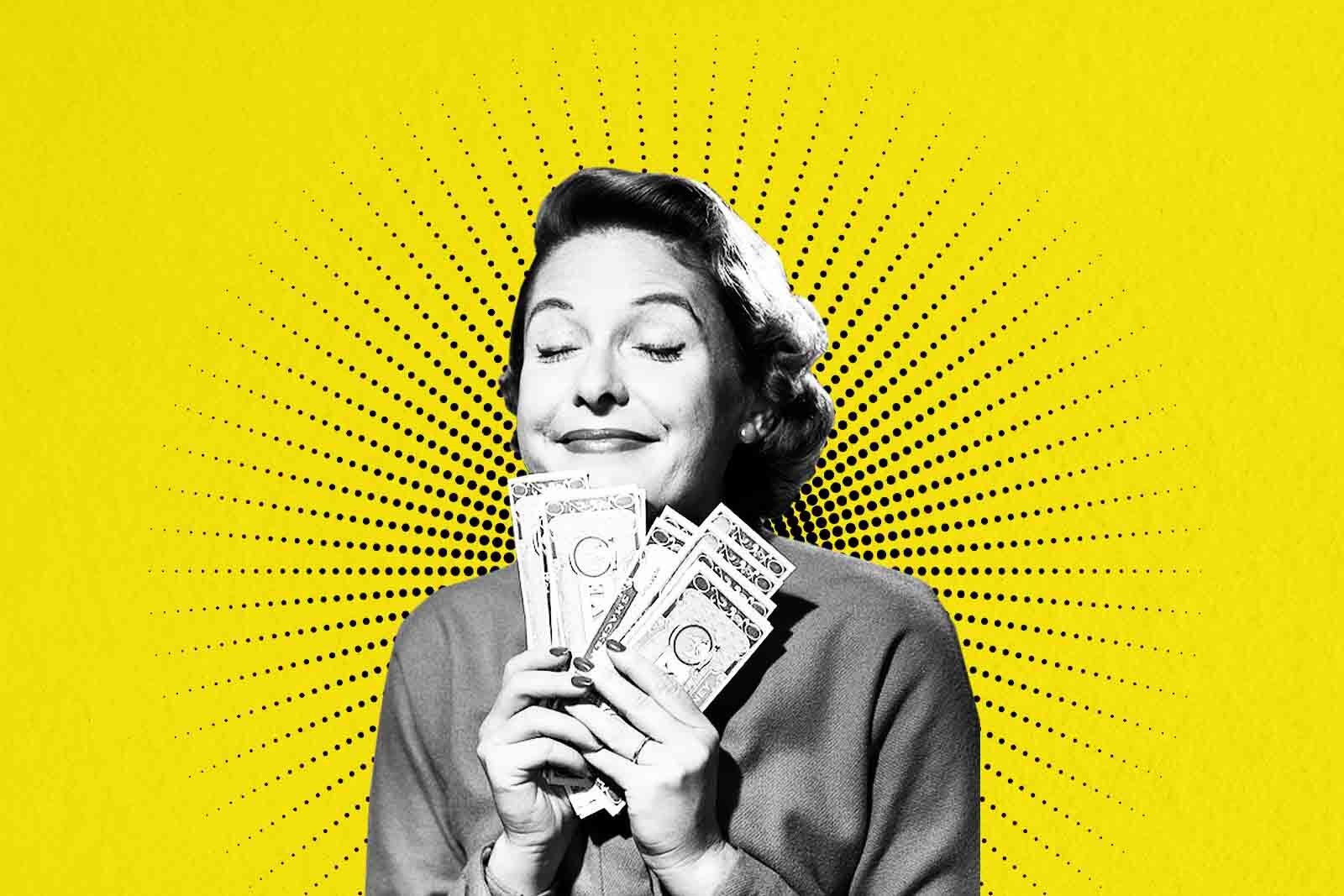 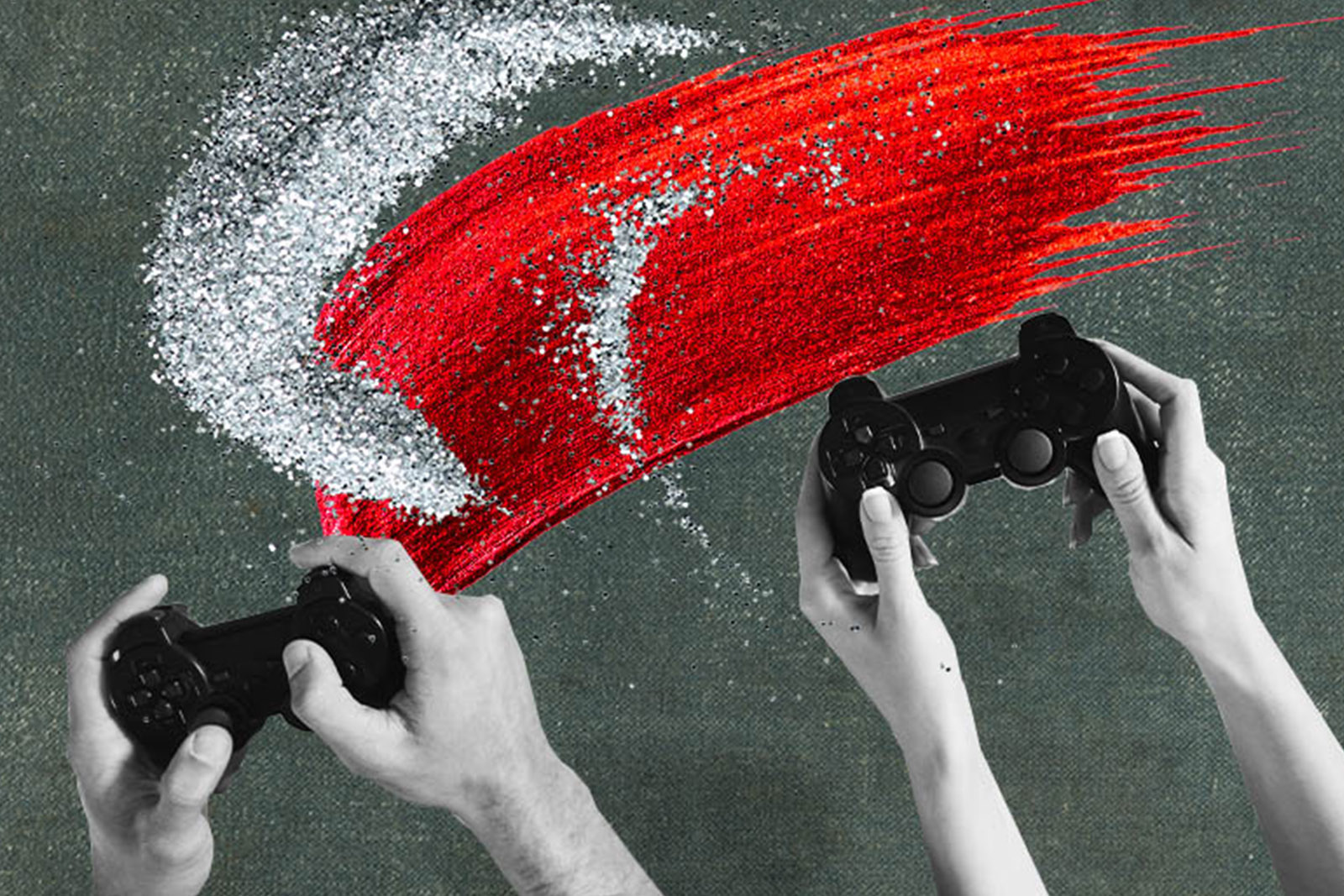