The scalability of blockchain is sought after by both users and developers. As ETH 2.0 experiences delays, the cryptoverse advances with scalable chains that are EVM compatible, enabling easy deployment from the Ethereum blockchain.

ThunderCore has become a growing destination for developers in all aspects of DeFi. ThunderCore’s Galaxy Blocks and Jelly Squish have become two of the most played blockchain games.

ThunderCore is fully EVM compatible, making it easy for developers to port smart contracts to the Ethereum blockchain in mere seconds through a few simple steps. Furthermore, its mechanism keeps it on par with Visa, as it can handle 4000 transactions per second with a record time of 1 second.

It ranks higher above the leading dApp blockchain, Ethereum, which is clogged with unattended transactions. In addition, ThunderCore works using a Proof-of-Stake mechanism,  PaLa, which makes it tightly secure and unhackable.

ThunderCore plans to be the blockchain on which developers can push their projects to the next level. To do so, the blockchain has improved on several mechanisms like its Proof-of-Stake mechanism, PaLa, making the blockchain more mathematically accurate and secure.

ThunderCore has also developed a bridge that makes it possible for users to transfer assets from ThunderCore to Ethereum and the Binance Smart Chain, and back again.

This makes ThunderCore interoperable, positioning it well for the future. In addition to this, ThunderCore has improved its dApps ecosystem, leading to improved UI and better development for users.

ThunderCore just launched its ‘write and earn’ program for blockchain and crypto writers. The team will accept a wide range of articles from users around the blockchain spectrum. This will help to strengthen the community as users flourish in their speciality.

ThunderCore’s much anticipated Iris Hard Fork is now live. The Iris hard fork will increase cross-chain compatibility, leading to an ecosystem expansion. Furthermore, the ThunderCore trading competition is on, offering $2000 in prize money.

Thunder Token is the native token of the ThunderCore blockchain. The price of TT has been down about 6% in the last 24 hours, with no projected price boosts in the immediate future.

The price of TT, which sits at $0.0149, has a bearish outlook this month amid the altcoin surge. Opening trading at $0.009573 on the 1st of October, it can be observed that the token has improved on last month’s positions.

ThunderCore is a decentralized blockchain that encourages community participation. TT is a governance token for the platform, which gives users the right to decide the future and development direction of the blockchain.

Staking on the blockchain has been made easy thanks to ThunderCore’s staking pool, enabling users to contribute to the system, while earning a passive income. Staking rewards range from 0.01%, to 30% on the platform.

On social media, the DailyCoin team found users across the ThunderCore platform. Most of the traction revolved around the latest Iris hard fork for the blockchain.

Thunder token $TT is a great treasure undiscovered by many. I hope you would be wise enough to grab this opportunity while it last.#ThunderCore $TT pic.twitter.com/IGEPr1TBKU

Twitter user @temmyalaska posted that the token is rising due to the recent hard fork.

Another Twitter user, @erivaldogarrote, supported the token this way.

ThunderCore is a secure, high-performance, EVM-compatible public blockchain with its own native currency, Thunder Token.

ThunderCore is yet to receive mass adoption, despite its utility and functions. However, as the cryptoverse looks for more scalable options from the Ethereum blockchain, ThunderCore is well-positioned to accommodate dApps, as it is now well compatible with Ethereum smart contracts. 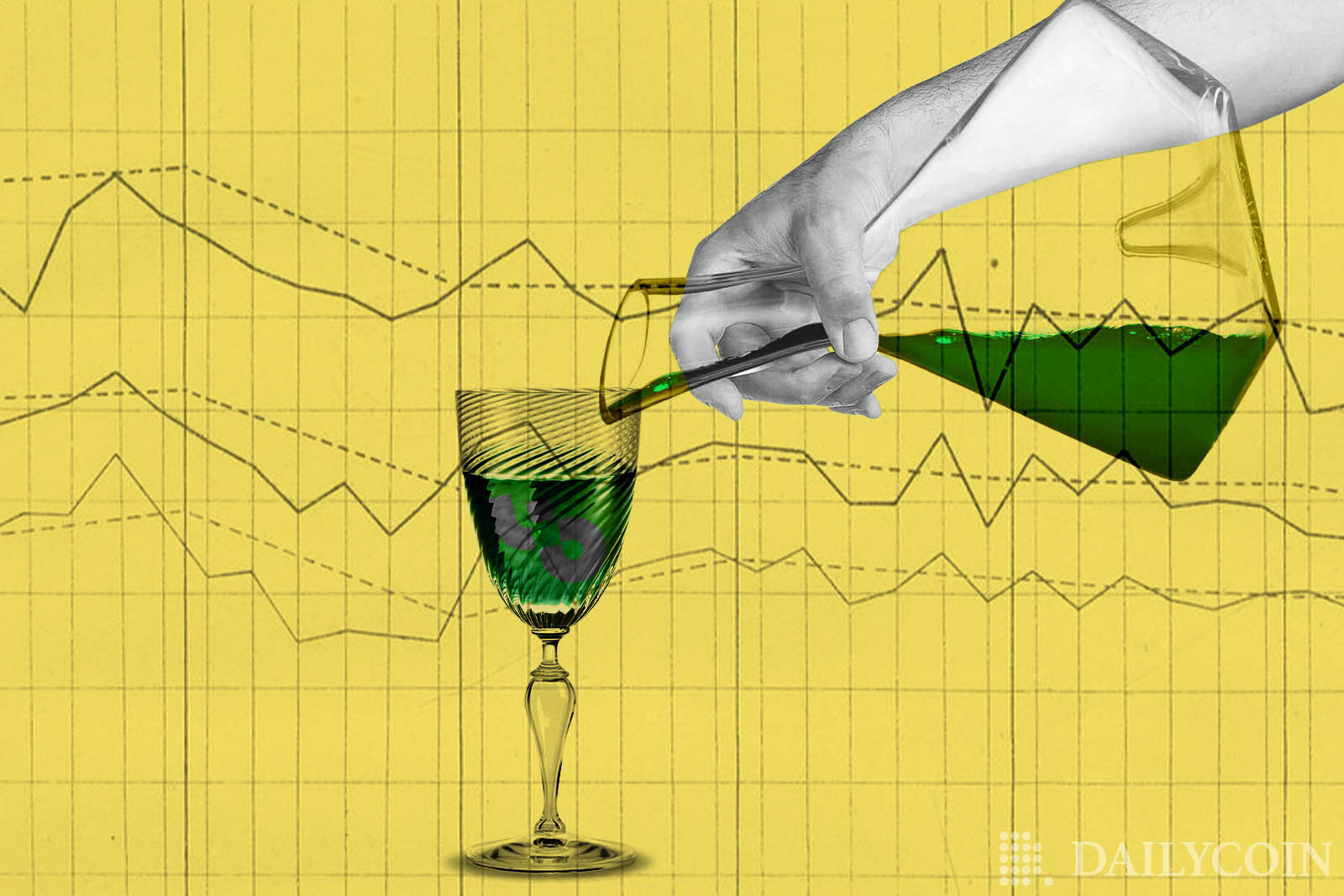 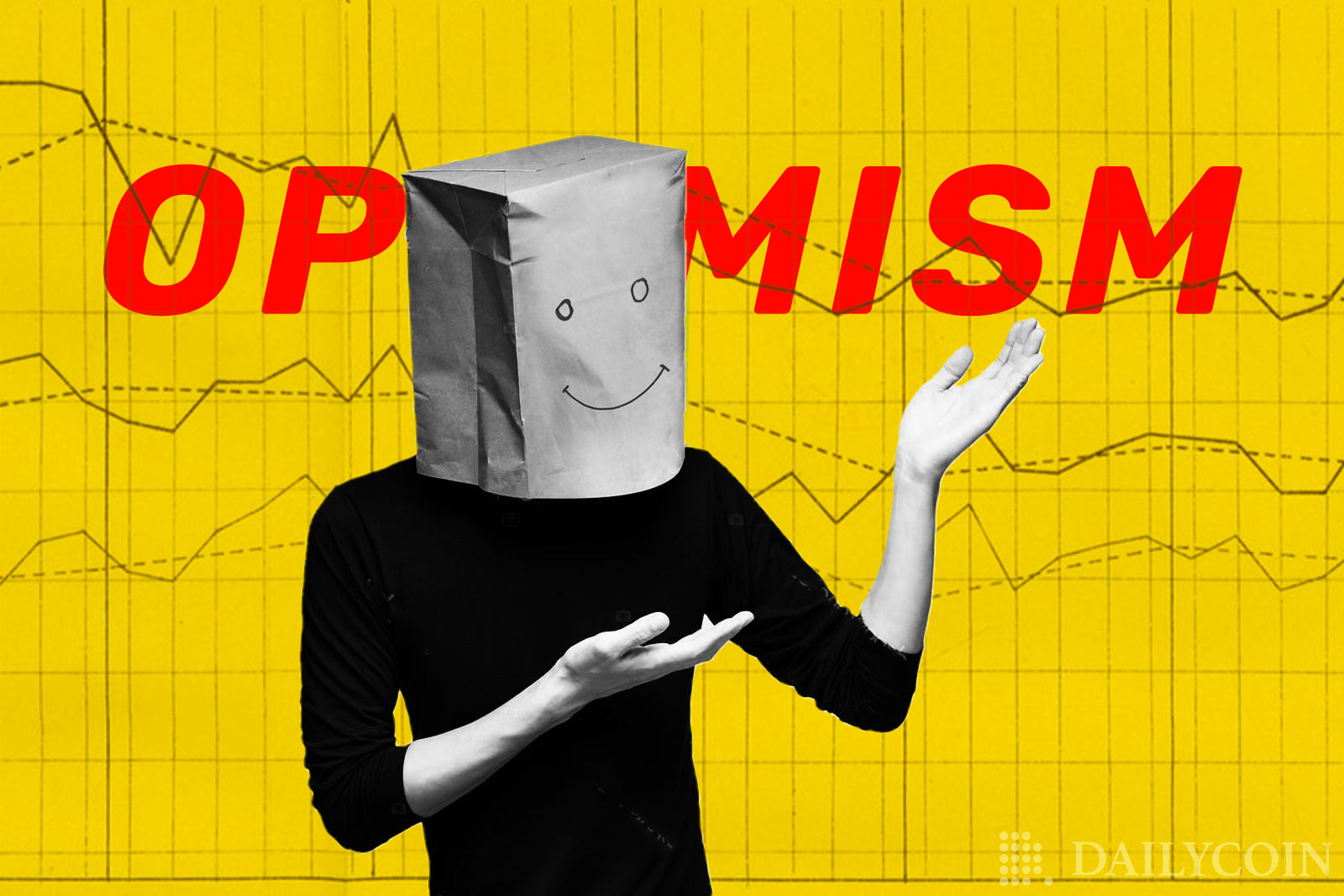 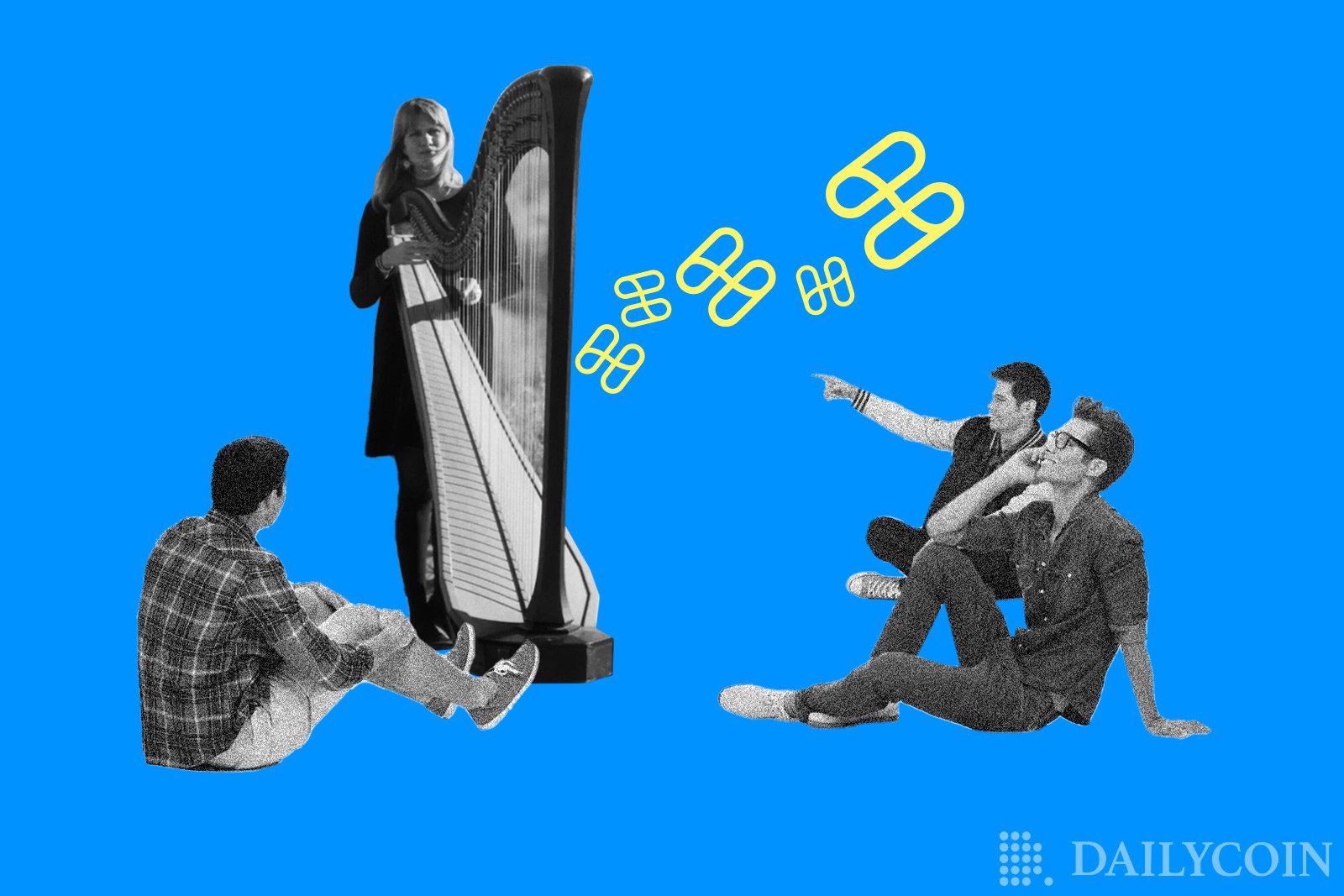