The Reason Behind Agro Blockchain Meteoric Rise in 2021 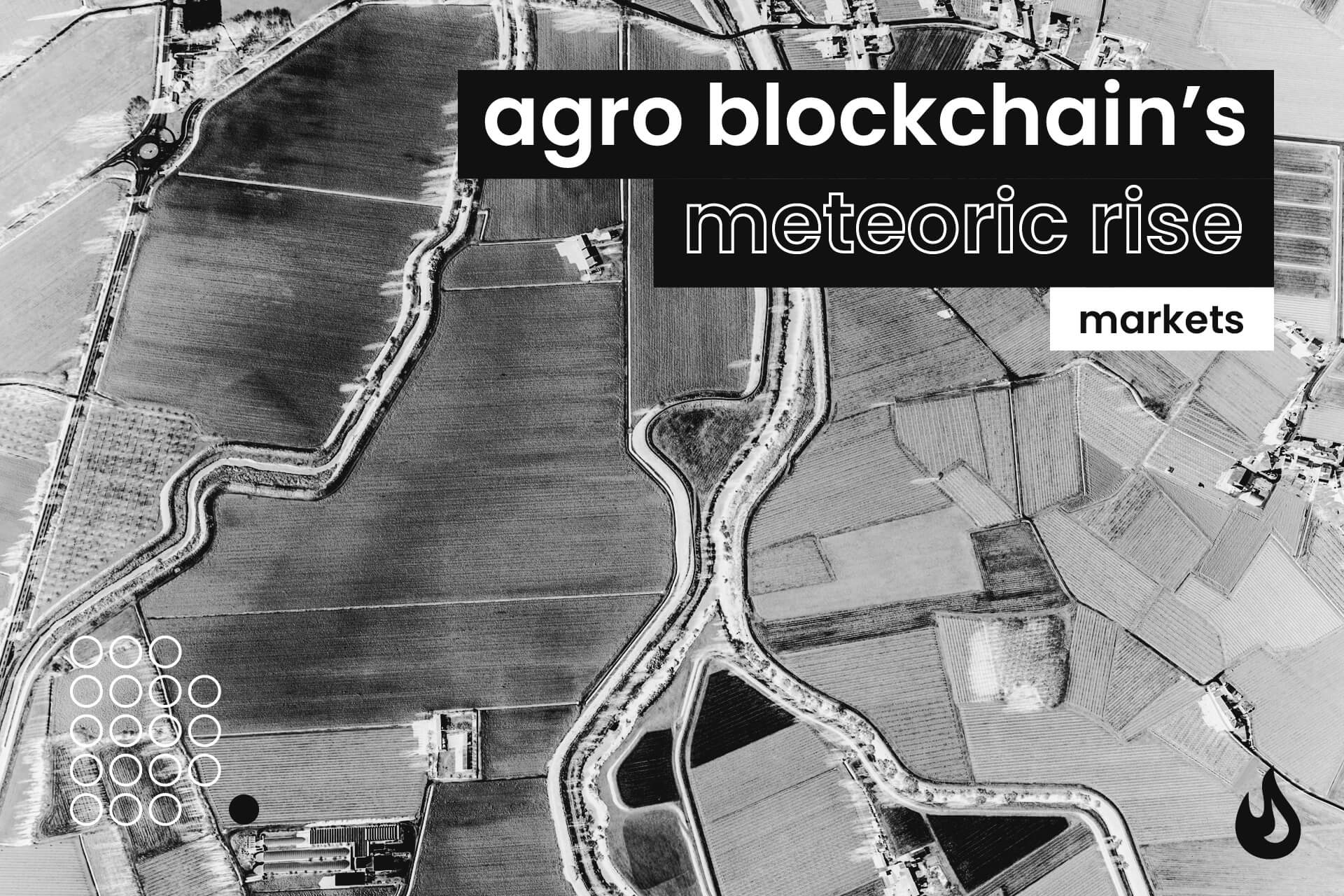 The shares of Agro Blockchain have been on a stellar run since mid-December. During Bitcoin’s 30 days journey to its recent record high of over $40,000, the value of Agro Blockchain’s stocks grew by over 210 percent.

According to Interactive Investor, the purchase of its shares has increased by 2,993 percent since December. Over the last 12 months, the stocks of Agro has grown by 3,798 percent, making it one of the most sought-after stocks on the market.

Agro is listed as the fifth most-bought stock on the Hargreaves Lansdown’s ‘Top of the Stocks’ data. Along with its popularity, the value of Agro’s stocks has more than doubled in the first two weeks of 2021.

Although Agro has managed to keep its value intact unlike Bitcoin, it has not been a smooth ride for the crypto miners. The value of its stocks spiked from roughly 20p on Christmas Eve to an all-time high of 145p on 8 January.

For now, Argo’s shares have stabilized, changing hands at 96p at the time of writing. What is Agro Blockchain? And What is behind its sudden meteoric rise?

Argo Blockchain is a UK-based crypto-mining service provider that was founded in 2017. Agro operates a global data center that provides low-cost and consumer-friendly mining services for the leading cryptos.

The cloud-based mining service run by Agro can be accessed by anybody, anywhere in the world on a monthly subscription. Agro is currently listed on the London Stock Exchange’s main market.

Argo Blockchain recently raised £22.4m via a private placement to expand its mining capacity in the first and second quarters of 2021.

What is Behind The Meteoric Rise of Agro?

Agro has grown so popular that Tesla is the only company whose shares attracted more attention on the trading app, Freetrade, during the first two weeks of 2021. In the same period, the buy orders for its stocks have risen by 17 percent.

According to Dan Lane, after the first spike on Christmas Eve, the social anxiety known as fear-of-missing-out or FOMO caught up with many amateur investors threw their money behind Agro, raising its interest-ratio further, and forcing yet another bull run.

While Agro Blockchain offers a simpler, more accessible solution to cloud mining, it is not the pioneer firm in this area. However, the appealing nature of the project set it up for instant success just when Bitcoin went on a protracted bull run.