Monero, the wonder cryptocurrency that was developed to offer a high level of privacy to users, has suffered a series of challenges that have threatened its very existence.

Widely touted to be used by criminals because of the high level of anonymity it provides, Monero has been pulled off major exchanges around the world like Bittrex and OKEx. South Korea’s anti-money laundering law has also banned Monero from the country.

Despite the challenges faced by the coin, Monero has some momentum going for it, which could see it weather the storm and come out stronger.

The privacy feature embedded in Monero is a major reason why users continue to believe in the project, despite numerous bans by top cryptocurrency exchanges and government agencies.

Some users value the total anonymity Monero provides, with the amount, sender, and receiver all obfuscated through the use of ring signatures. This functionality sets Monero apart from other privacy coins like Zcash and Dash, and it has increased the number of Monero users.

Another factor that makes a strong case for Monero is the decentralization it offers to its users as a result of its strong community.

Monero’s strong community is characterized by the Community Crowdfunding System (CSS), which allows members with ideas to pitch them for discussion. After the pitch has been deliberated upon and approved, funds are raised by the community for the execution of the project.

Monero has been around for a long time, since April 2014, to be precise, and has demonstrated that it has a proven track record to compete favorably, even in the face of challenges.

The Monero project has some of the brightest minds in the ecosystem, who have made several advancements to the project, making it a leader in innovation.

Mining Monero is another strong argument for the privacy-focused cryptocurrency. Monero can be mined with regular CPUs and is difficult to mine with application-specific integrated circuits (ASICS), which further demonstrates its commitment to decentralization.

Furthermore, by reducing emissions by every block, Monero prevents inflation and maintains the stability of the network. Through the implementation of tail emissions, Monero miners are incentivized to remain on the network.

Monero has a circulating supply of 17,880,430 XMR, representing 0.24% of the cryptocurrency ecosystem. Monero uses the proof-of-work consensus called CryptoNight to secure the network and maintain its decentralized status. 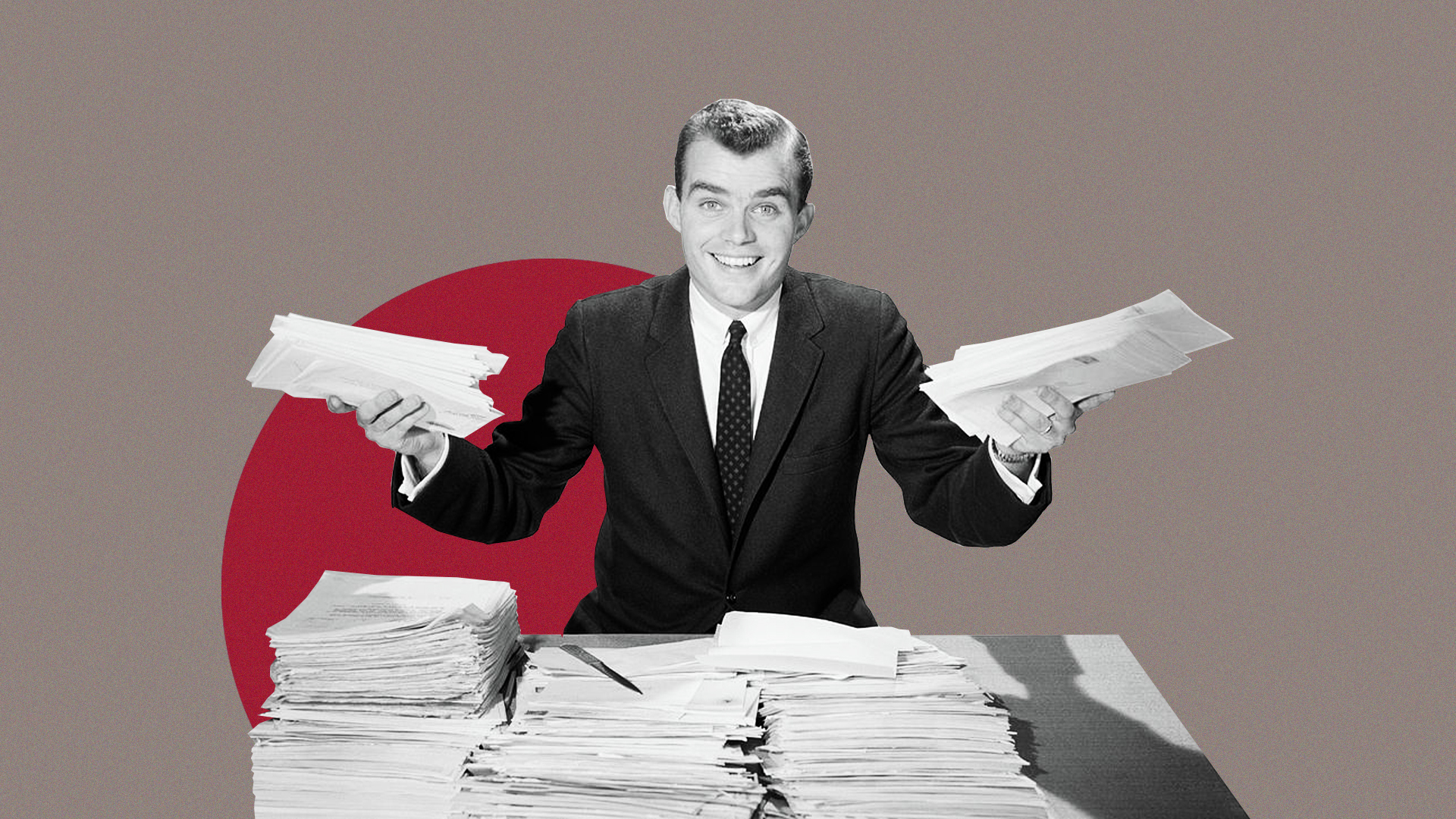 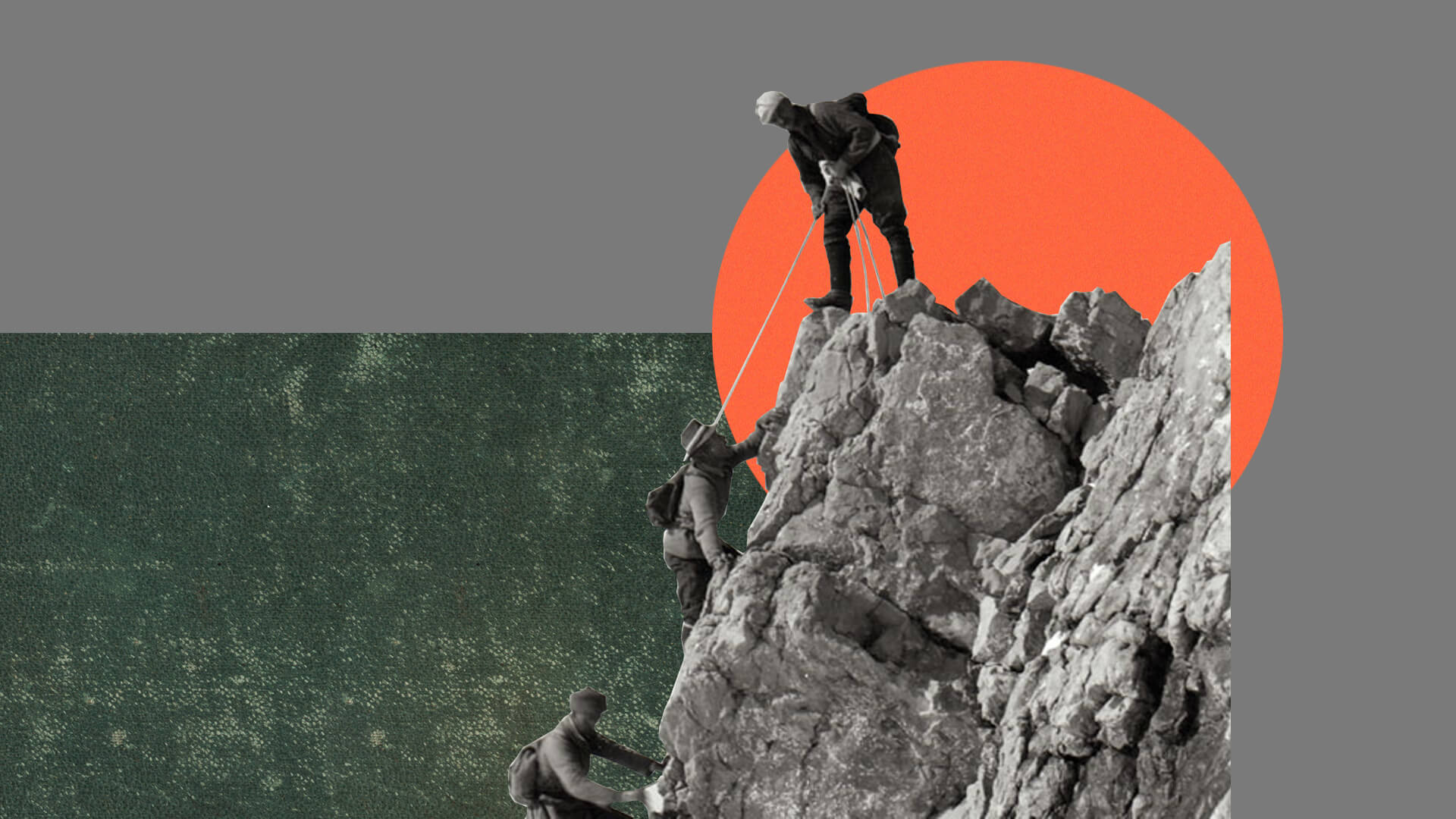 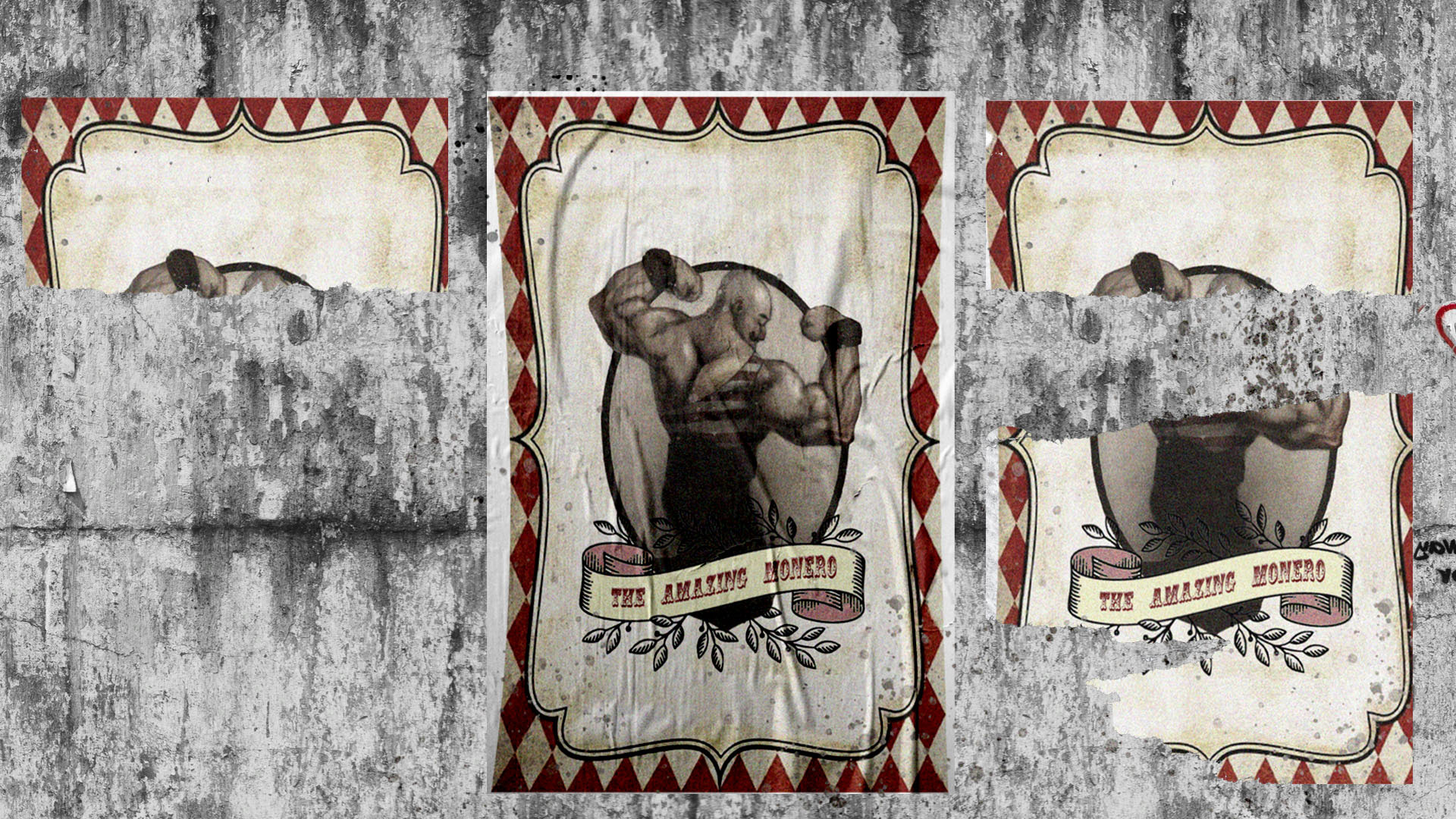