That Startup Show First Show of its Kind in the Metaverse

That Startup Show, Australia’s premiere startup webseries and podcast, released a new season on blockchain video streamer ThetaTV, opening with an interview aboard a ‘virtual spaceship’ with Randi Zuckerberg on the ‘changing story of entrepreneurship’, who later tweeted about her ‘first interview in the metaverse’, further defining what’s possible for the future of live streaming in the next iteration of the metaverse.

That Startup Show’s first seasons achieved a reach of over 24M+ across multiple platforms seen in over 60 countries, and most recently featured on Amazon Prime Video following its worldwide run on Virgin Airlines. Continuing their commitment to innovative media platforms, the Webby-honored That Startup Show has chosen to release on ThetaTV, a decentralised blockchain platform that allows viewers as well as content creators to earn cryptocurrency.

That Startup Show’s new season is anchored by multi-award-winning STEM journalist and anchor Rae Johnston with renowned Australian author, screenwriter and cultural commentator Benjamin Law, aboard a ‘virtual spaceship’. Special guests join the team via a holographic uplink and include: Randi Zuckerberg, CEO and UN Global Entrepreneurship Board member, futurist and ‘wonder junkie’ Jason Silva; Airwallex cofounder Lucy Lui; the “Godmother of Silicon Valley” Esther Wojcicki; CTO of Slack, Cal Henderson; the “Michael Bay of Business” Cindy Gallop; 2040 film-maker Damon Gameau, acclaimed astrophysicist Kirsten Banks, UX designer woman of influence Melanie Tran, CEO and founder of Culture Amp, Didier Elzinga, and more. They help navigate the complexities of a post pandemic world, with the core questions to answer: will we take the opportunity to imagine a new world that will support our long term survival in harmony with ourselves and our planet? 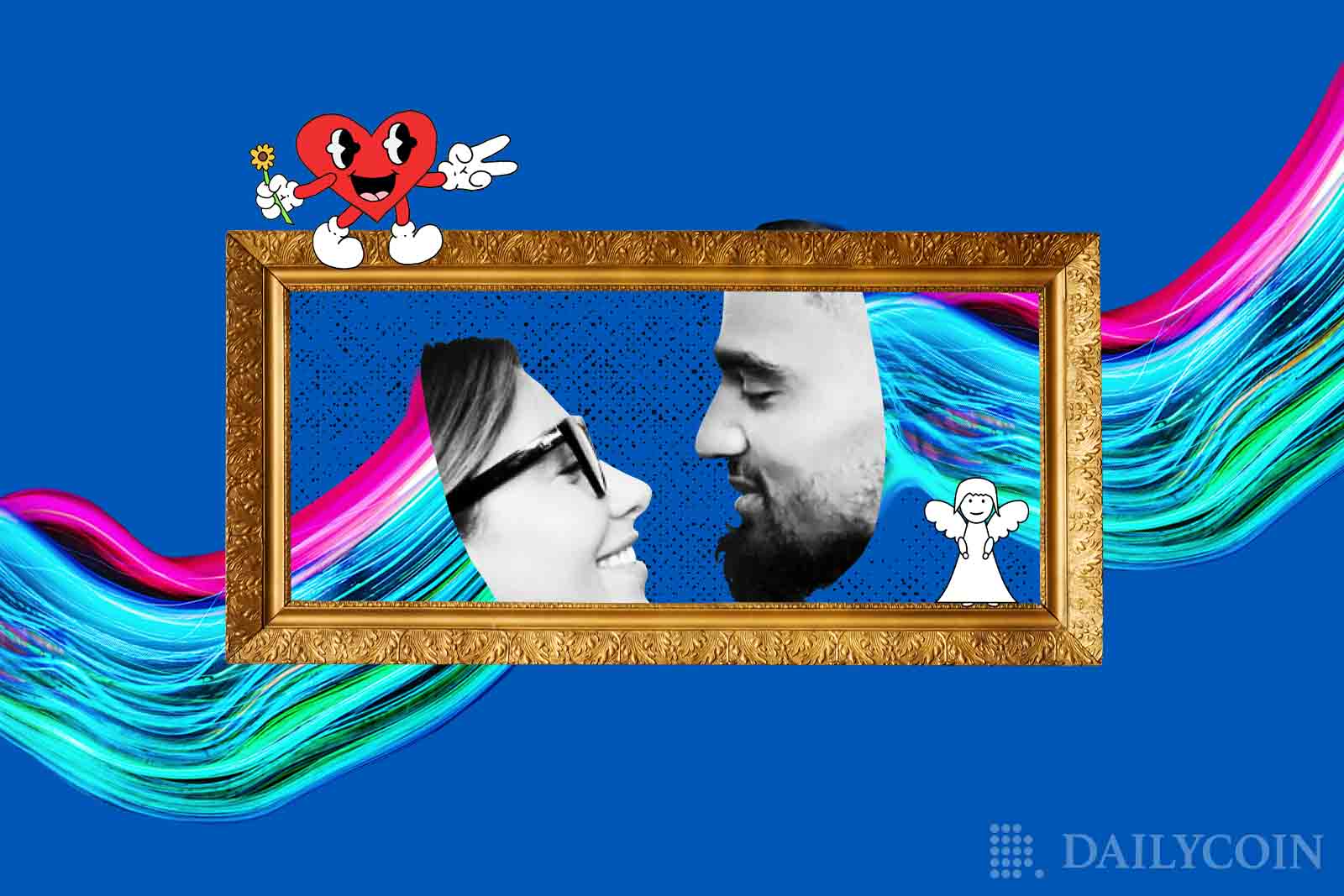