The study, carried out by the United States National Office of Economic Research (NBER), found that approximately one thief of the total Bitcoin in circulation is controlled by around 10 thousand major individual investors.

Although the identities of the largest holders of the cryptocurrency are unknown, there is information regarding the exchanges and other companies that own and manage BTC on behalf of individuals.

The real names of many of the investors who have accumulated the token dubbed “digital gold” are unknown, but the study used a specialised data collection method to differentiate between addresses belonging to individuals as opposed to the intermediaries.

NBER researchers found that, as of the end of 2020, intermediaries control an estimated 5.5 million bitcoins. As for the major individual holders, they hold approximately 8.5 million tokens of the cryptocurrency in their possession .

Digging even deeper, the 1000 biggest individual investors were revealed to be the proud owners of about 3 million BTC, and it is estimated that the concentration could be higher.

The analyzed data did not establish who the owners of the first bitcoins that were stored in some 20,000 addresses, as owned by a single person (Satoshi Nakamoto), were. On the contrary, they were considered to belong to 20,000 different holders.

When researching the concentration of cryptocurrencies in the hands of miners, the volume is even higher. According to NBER data, 10% of the largest miners hold 90% of the capacity to mine Bitcoin under their control. Of these, only 0.1%, represented by about 50 miners, control 50% of the mining capacity.

Researchers believe that such high concentrations of the cryptocurrency only make the Bitcoin network more vulnerable to a 51% attack. Thus, if a group of miners were to agree or a single powerful and influential miner were to decide to do so, they could take over a large portion of the network.

The document published by the NBER provides “detailed analysis of the Bitcoin network and its main participants.” The researchers claim that they built “a novel database” for which “a large number of public and proprietary sources were used to link Bitcoin addresses to real entities.”

The three analyzes carried out in the study including: “the volume of transactions and the network structure of the main participants in the blockchain.” “Concentration and regional composition of the miners that are the backbone of the verification protocol” were also documented.

Finally, it ensured “the integrity of the blockchain ledger” and analyzed “the concentration of ownership of the largest Bitcoin holders.” 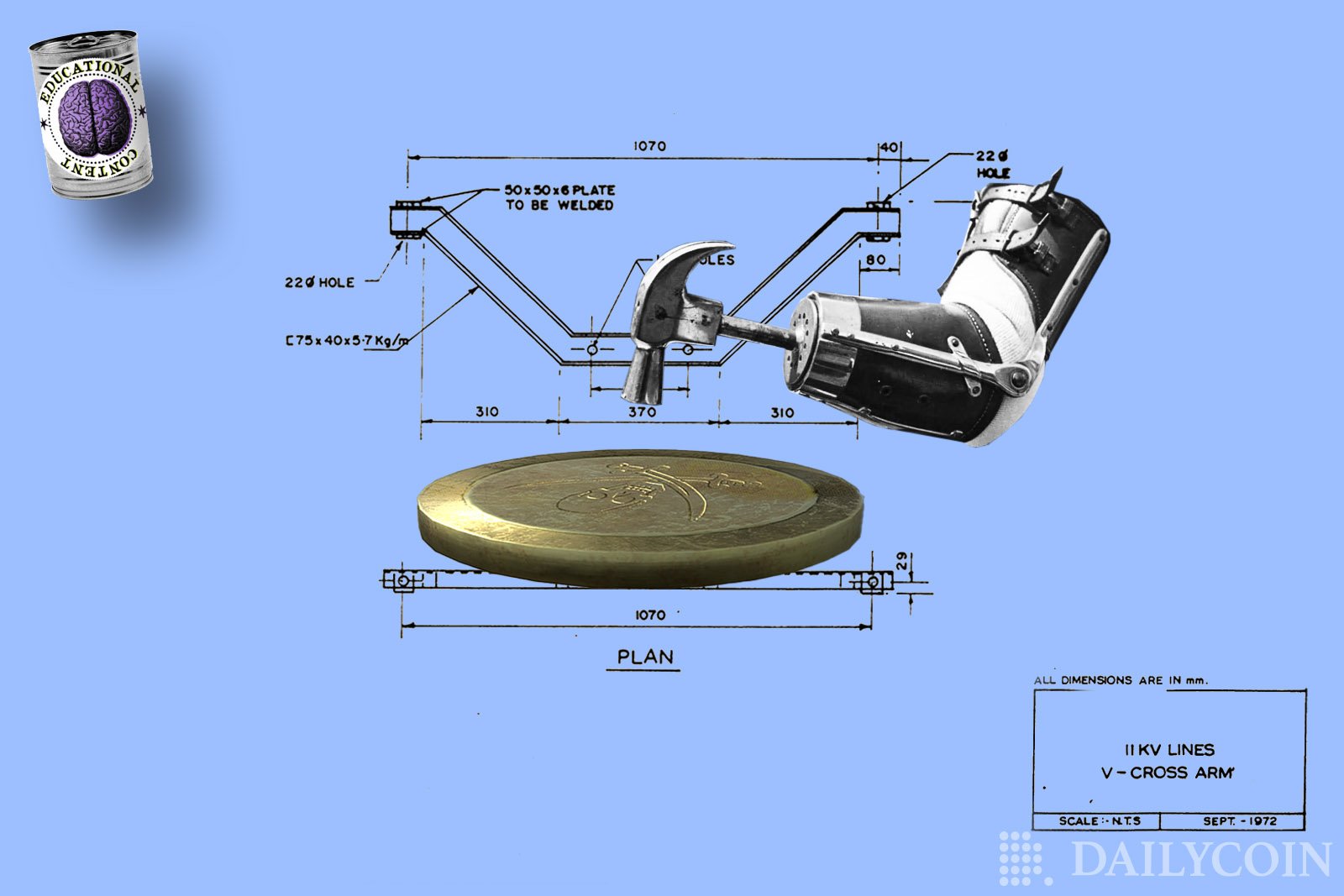 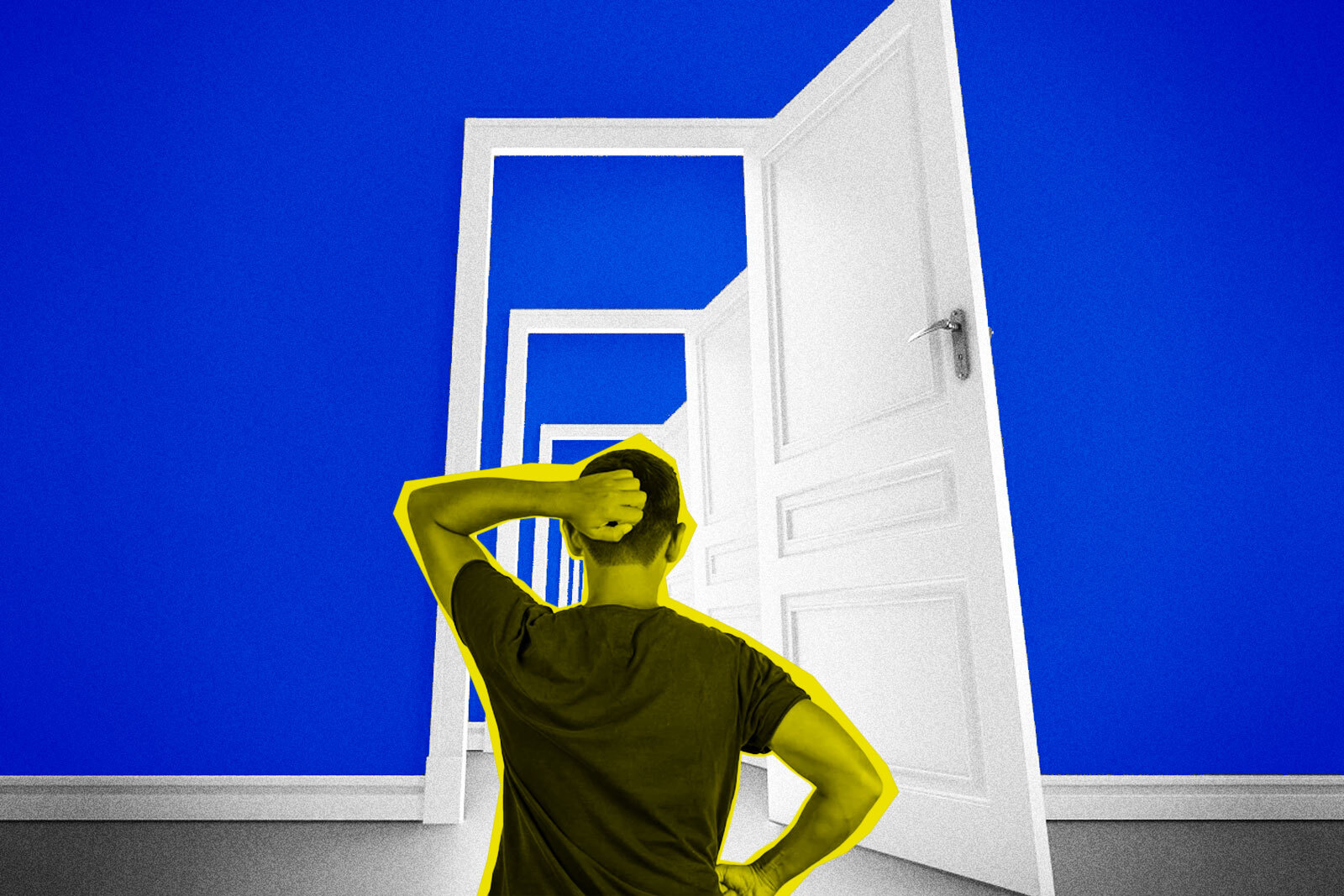 Cryptocurrency: What Everyone Investing In Digital Assets Should Know 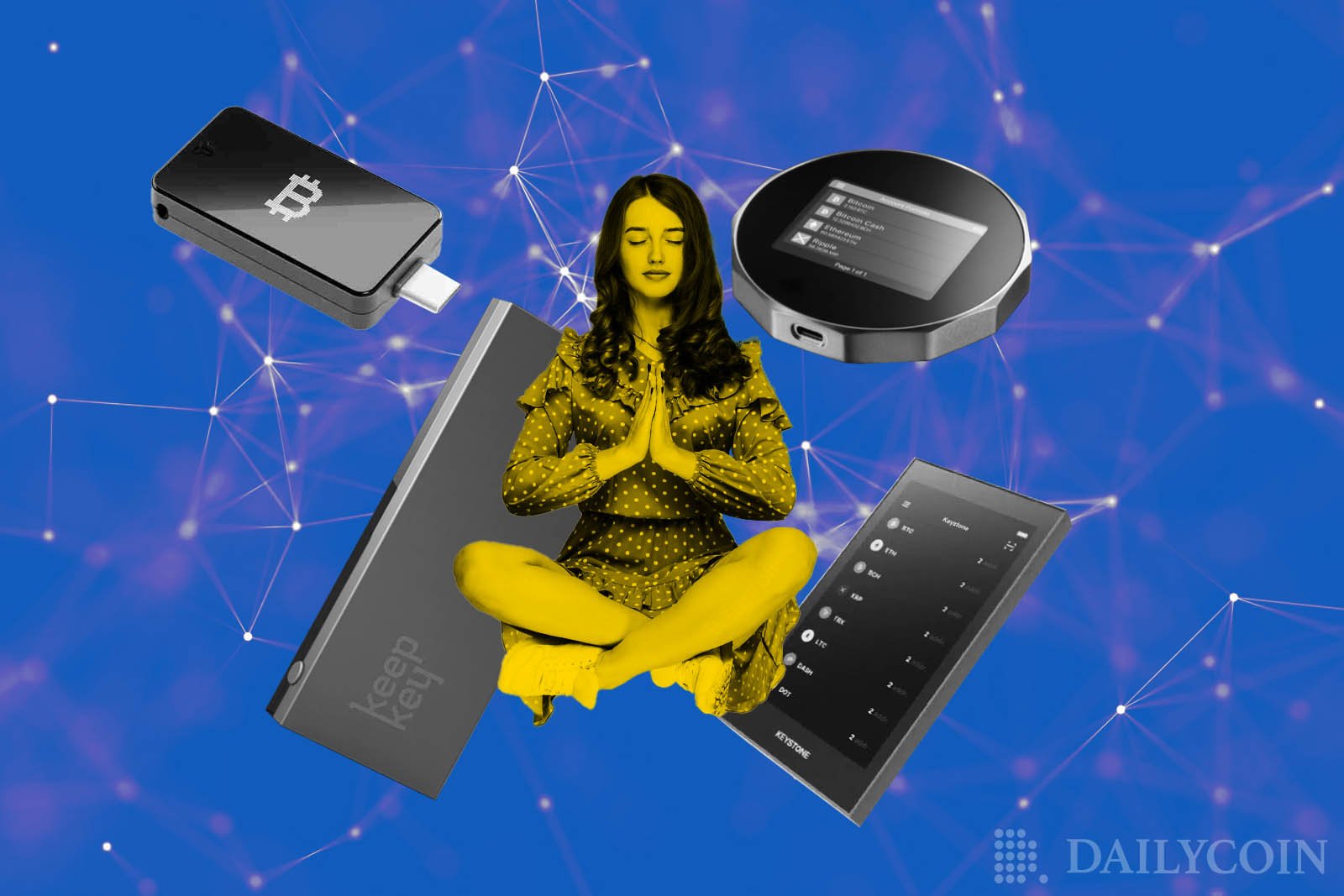