The Spanish National Securities Market Commission (CNMV) has issued a notice to 12 cryptocurrency investment and trading companies for operating without a license. While the risk rating agency Fitch has warned that El Salvador’s Bitcoin Law, which is soon due to come into force, will bring difficulties to banks and insurers.

A statement released by the CNMV indicated that these firms may not continue to provide services within Spain.

It is important to note that the declaration from the Spanish regulator does not necessarily mean that the activities of these companies will be suspended.

The Binance exchange platform has been subject to regulatory measures in various countries. However, as its CEO, Changpeng “CZ” Zhao stated in July, the platform is on its way to becoming a regulated financial institution.

Contrary to this statement, the UK’s Financial Conduct Authority issued a consumer warning against Binance Markets Limited. The Binance entity is currently prohibited from conducting regulated activities without the prior consent of the FCA.

Indeed, Binance, which is currently the world’s largest exchange platform, has been repeatedly harassed by regulatory bodies lately. Singapore’s regulatory body also stated that the exchange does not have permission to operate its Asia Binance Services unit.

Other regulatory bodies in Italy, Japan, the Cayman Islands, Malaysia and Italy have also notified Binance that it does not have any permission to operate within their borders, and therefore, the platform cannot do business in their jurisdictions.

On Wednesday, the platform announced the hiring of Greg Monahan, a former criminal investigator from the United States Treasury, to investigate global money laundering. The firm is striving to reinvent itself in line with its new plan as a regulated financial company.

In the United States, the issue of regulation has gained momentum with the Senate debate related to the Infrastructure Bill. The Chairperson of the Securities and Exchange Commission (SEC), Gary Gensler, recently stated that, given its low level of regulation, the cryptocurrency industry poses risks.

Gensler said in an interview with CNBC.

He added that what is being sought is “to provide some of the basic protections against fraud and manipulation.”

Fitch warns of the dangers of El Salvador’s Bitcoin Law

The risk rating agency has joined other agencies such as Moody, who issued statements in early August warning about engaging in business with crypto.

The announcement by the president of El Salvador, Nayib Bukele, declaring the adoption of Bitcoin as legal tender, was met with a barrage of criticism, protests and demands from multilateral organizations.

Fitch Ratings has now issued a series of warnings about the possible negative consequences that the adoption of Bitcoin as a currency would have for El Salvador, in both the bank and other financial institution industries, as well as for the insurance sector.

According to the rating agency, these institutions will have two options in order to continue operating: maintain transactions with bitcoins, or adapt their entire business infrastructure to sell BTC as soon as they receive it.

If banks decide to keep BTC in their daily transactions, credit risk will sharply increase due to exposure to the volatility of the cryptocurrency.

Regarding insurers, Finch said that holding BTC will further aggravate the sector’s own risk, which is already very high, due to the poor rating of sovereign bonds.

It is worth asking: do cryptocurrency regulations really seek to protect the interests of users, or only to exercise greater control over them for governments? 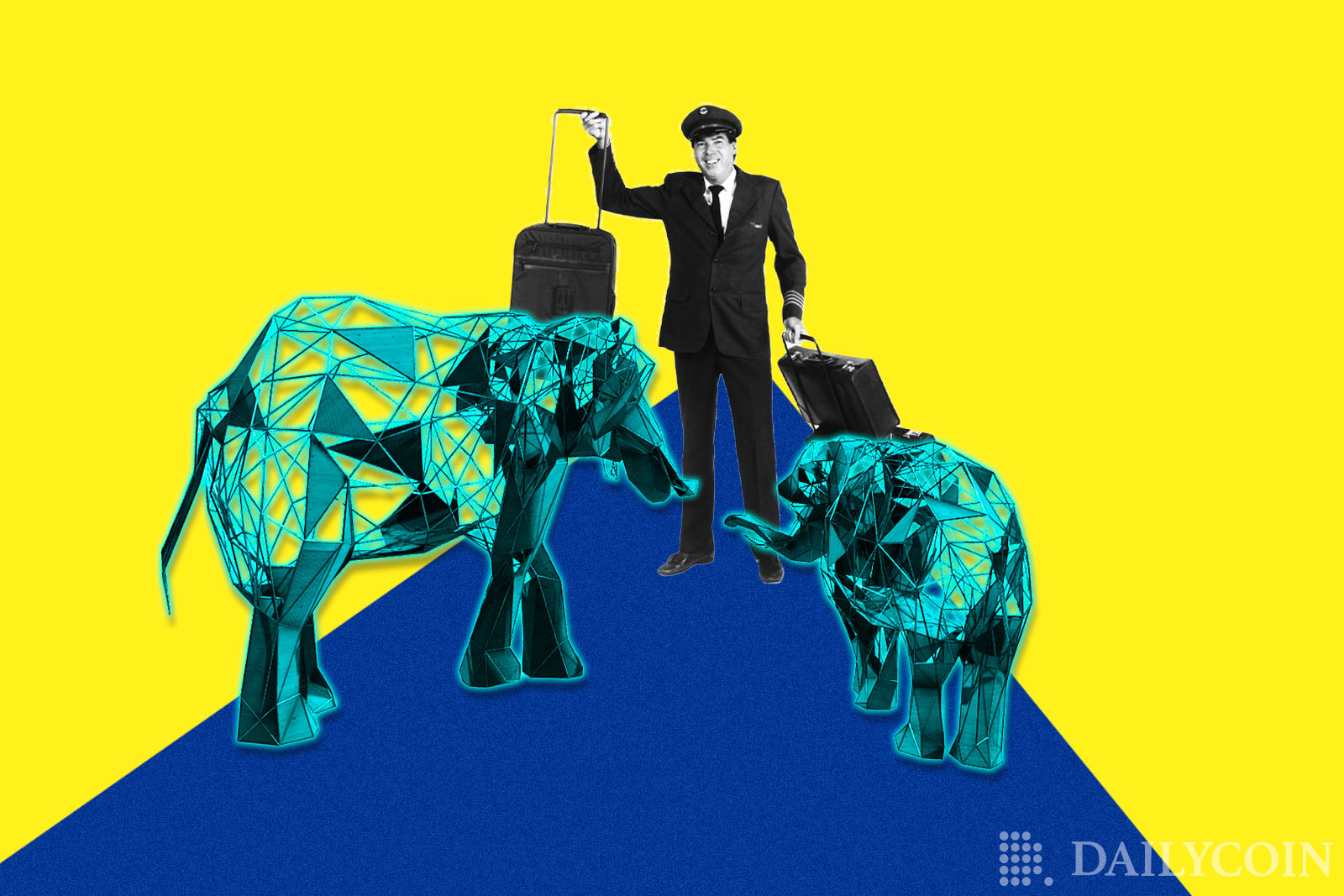