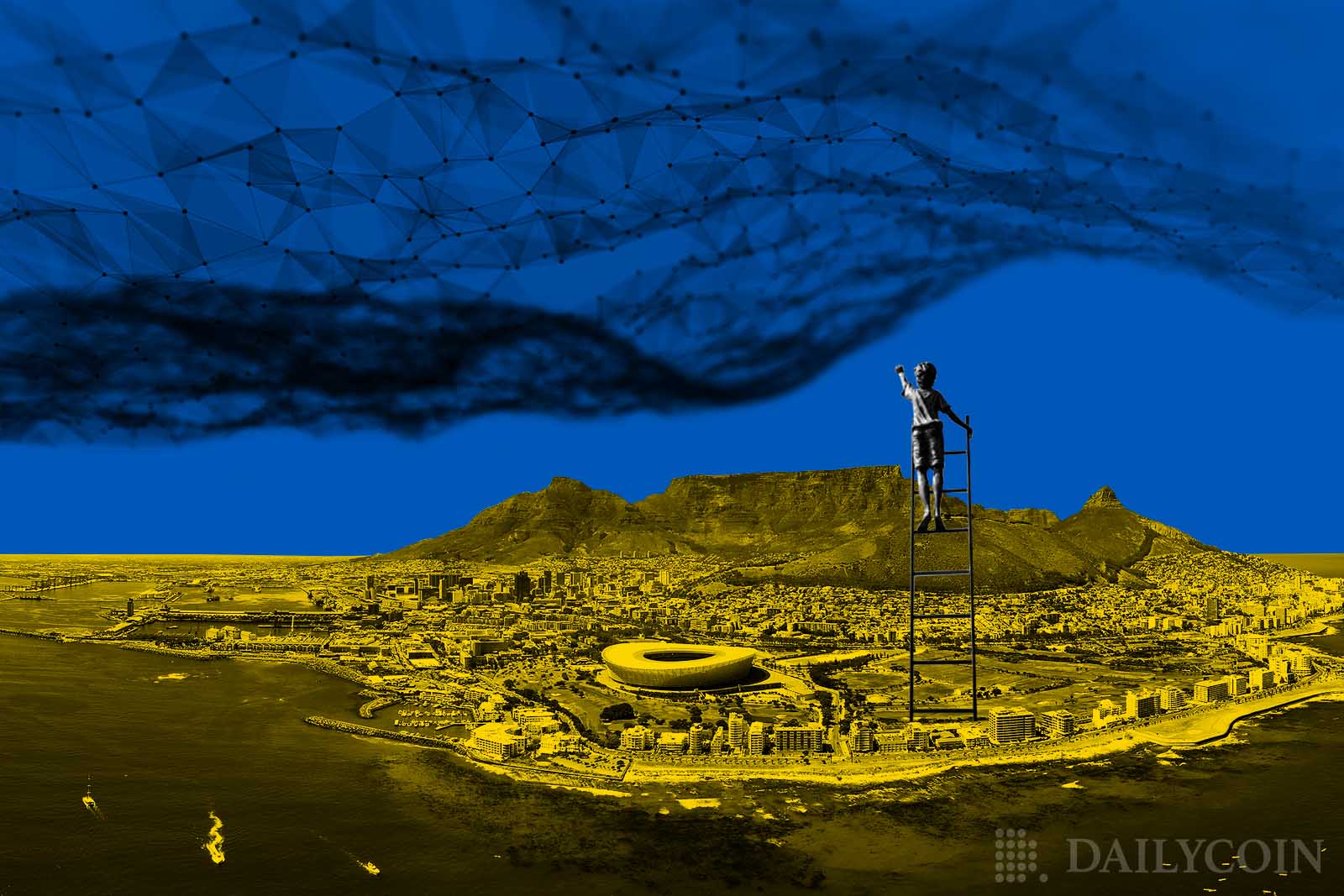 South Africa’s Financial Sector Conduct Authority (FSCA), has announced its classification of cryptocurrencies as financial products, opening the door to the regulation of digital assets across the spectrum, as laid out by the government gazette.

The South African regulator outlined in a notice published on Wednesday, October 19th, that crypto assets are “a digital representation of value” and would therefore likely be subject to regulatation in the country as of the date of publication.

Among the regulations that the government intends to pass are a mechanism for controlling the operations of foreign exchanges, and licensing procedures for companies that trade in cryptocurrencies in South Africa.

For the FSCA, although cryptocurrencies and other digital assets are not issued by a central bank, they are considered instruments of value with the capacity to be traded, transferred, and stored electronically.

Speaking to Reuters last May, Deputy Governor of the South African Reserve Bank (SARB) Kuben Naidoo estimated that it would take between nine and fifteen months for crypto regulation to take effect in the region. Since November 2020, regulators have gradually been announcing these measures.

The South African central bank seeks to approve a regulatory framework for digital assets as soon as possible, with the aim of preventing a series of crimes related to their trade, such as fraud, theft, and money laundering.

It will also prevent the central bank’s authority and control over the monetary system from being affected by cryptocurrencies, specifically stablecoins, the global growth of which has raised concerns among regulators.

Among the companies that will be subject to the regulations are crypto exchanges, and companies that provide investors with advisory or intermediary services in reagrds to the asset class.

Find out more in relation to regulations and the cryptocurrency market in South Africa: