Ethereum has been touted as “the cryptocurrency to beat” for several years now. However, it has become clear that its creeping gas fees and extremely high energy consumption have made it increasingly likely that it will be overtaken in the near future.

What are the Ethereum Successors?

Before we go into detail about the different platforms that the crypto community has marked out as a threat to Ethereum, it’s important to first understand the key features of an “Ethereum Successor”:

There are currently three top platforms involved in the battle to become the “Ethereum Killer”:

What are the benefits of these Ethereum Successors?

Without a doubt, one of the key benefits of all three of these Ethereum rivals is that they have significantly lower carbon emissions.

Given that one of the key criticisms of cryptocurrencies over the past year has been about their enormous carbon emissions, this is huge.

Polkadot is the leader by far when it comes to efficiency. On average, it consumes approximately 70,237 kWh of electricity per year.

This is significantly better than both Cardano and Solana, which consume 598,755 and 1,967,930 kWh of electricity per year.

Despite their benefits, both Solana and Cardano are experiencing growing pains

It’s far from smooth sailing for Solana and Cardano – both of which have been under fire in recent months.

At the beginning of February, it all came crashing down for Solana after a hacker exploited a cross-chain bridge called Wormhole designed to help users to move digital assets between different blockchains, and stole $320 million. The platform has since been criticized for failing to maintain the security segment of the Blockchain Trilemma, a concept coined by Ethereum co-founder, Vitalik Buterin.

The trilemma suggests that developers encounter three main issues when it comes to building a blockchain: decentralization, security, and scalability. It suggests that they are forced to sacrifice one of the segments in order to enable the remaining two segments. In this case, it did not pay off.

Over the past couple of months, users have also been complaining that the Solana network has been overcrowded. This has led to slow speeds, and even failed transactions.

Meanwhile, Cardano founder Charles Hoskinson has resorted to warning Cardstarter and SundaeSwap – two projects built on its blockchain – to “get your shit together,” following rising allegations concerning fraud, and a “rug pull” between the two platforms.

Now, everyone is looking towards Polkadot

Despite the drama between both of its top competitors, Polkadot remains a strong contender as the key “Ethereum Killer”. To show its commitment, the platform has recently allocated 993,286 DOT as a way to boost its ecosystem and Web3 development.

It’s still all to play for, and things could change drastically over the course of the year. But for now, Polkadot is looking like a serious competitor. 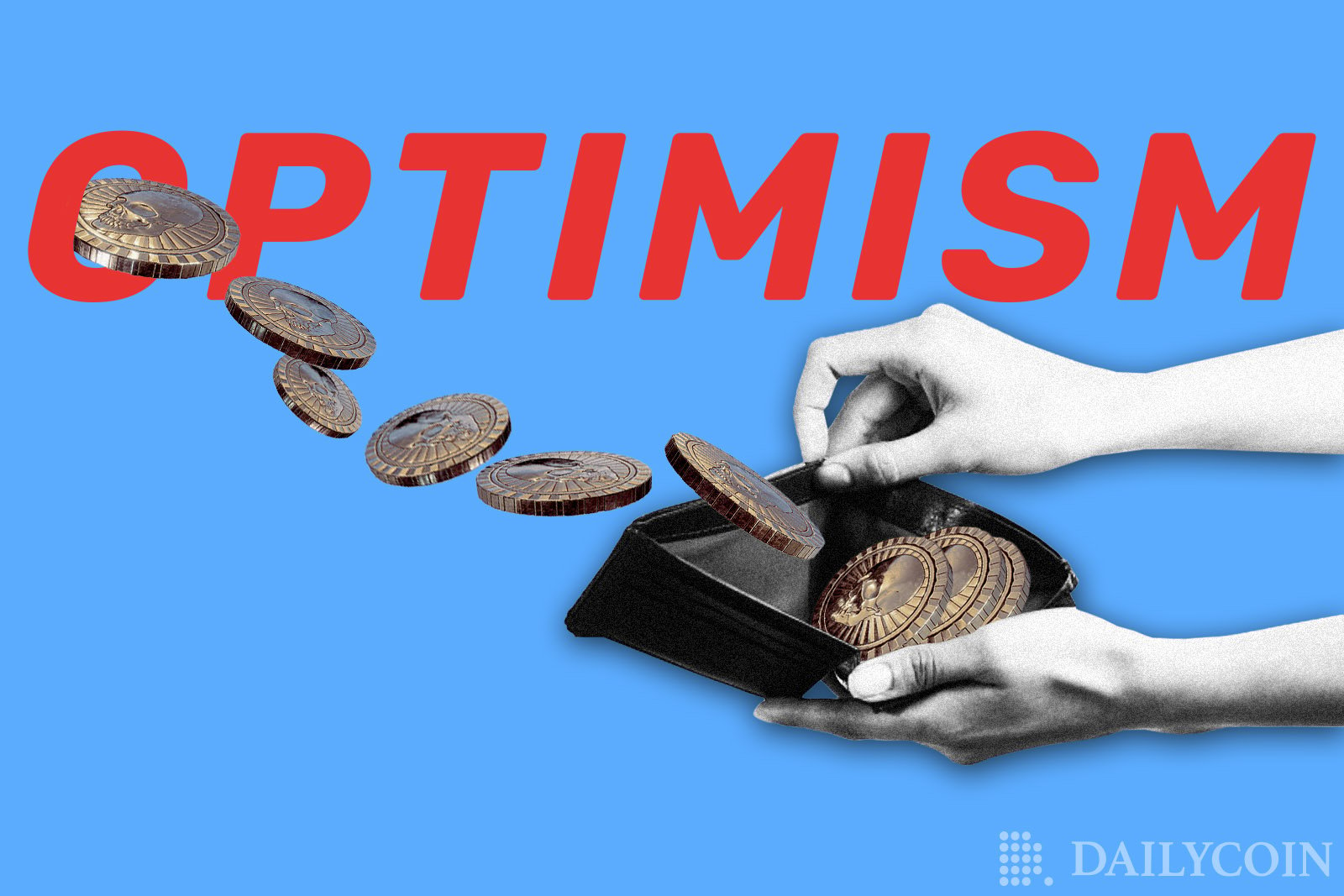 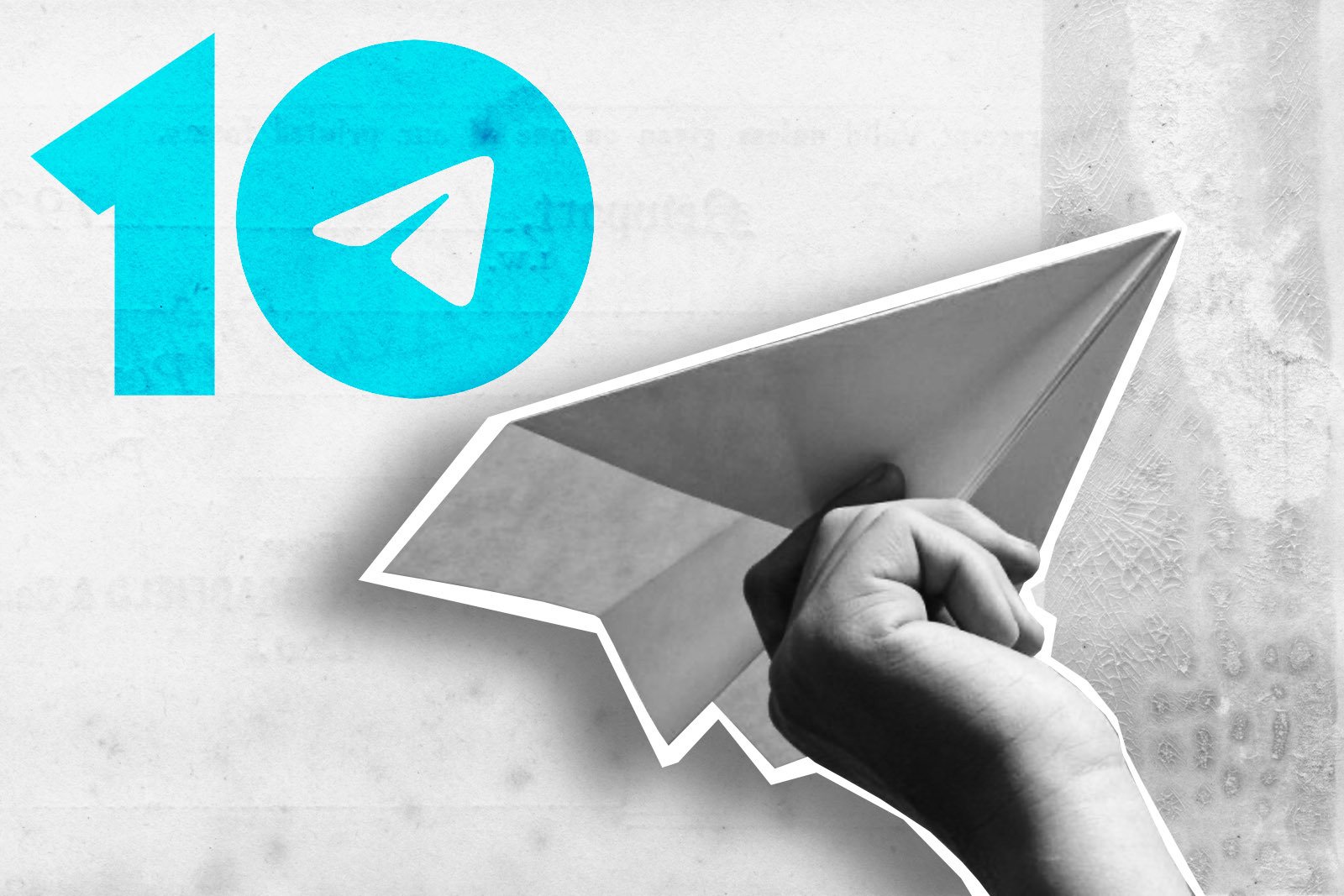