Play-to-Earn startup and NFT game MonkeyBall has announced the completion of its latest funding round, raising over $3 million from a large cohort of both venture and angel investors.

MonkeyBall is a fast, turn-based, play-to-earn arcade soccer game that can be described as an intersection between FIFA Street and Final Fantasy. In the game, each user controls a team of four monkeys with the objective of winning matches against other teams. Users are able to earn tokens for each victory, though they can also be gained by buying stadiums, hosting games or even by cheering for winning teams while attending other games.

Angels who took part in the investment round are Shalom Meckenzie and founders of DraftKings; Noam Lanir founder of Livermore, Tamir Carmi co-founder of IronSource; founders from Dafabet,  Nimrod Lehavi, co-founder of Simplex; Yoni Assia, co-founder of eToro; Joe Mccann, Yenwen Feng, Shao-Kang Lee, co-founders of Perpetual Protocol and Shahaf Bar-Geffen the CEO of Coti who will serve as MonkeyBall’s Chairman 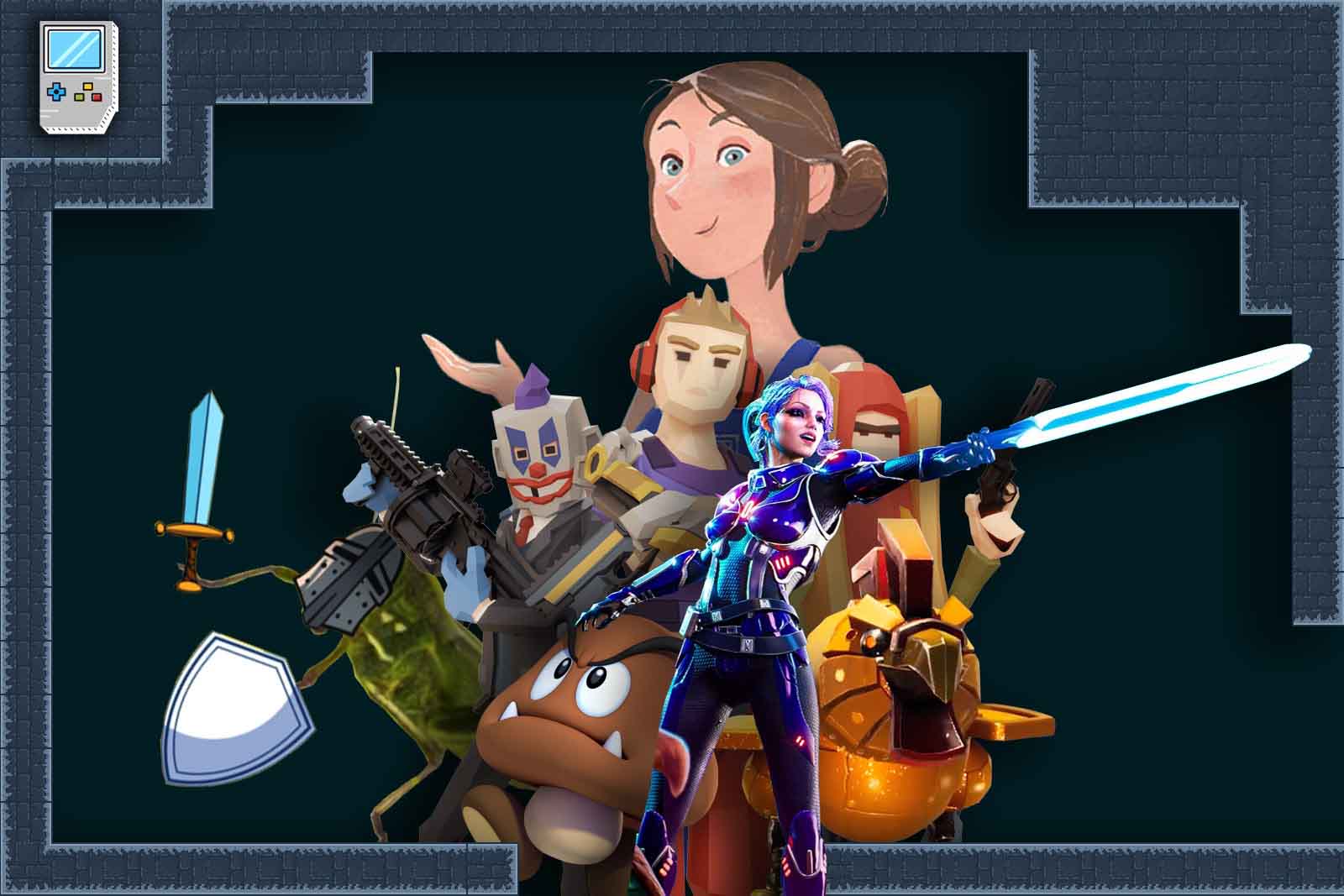 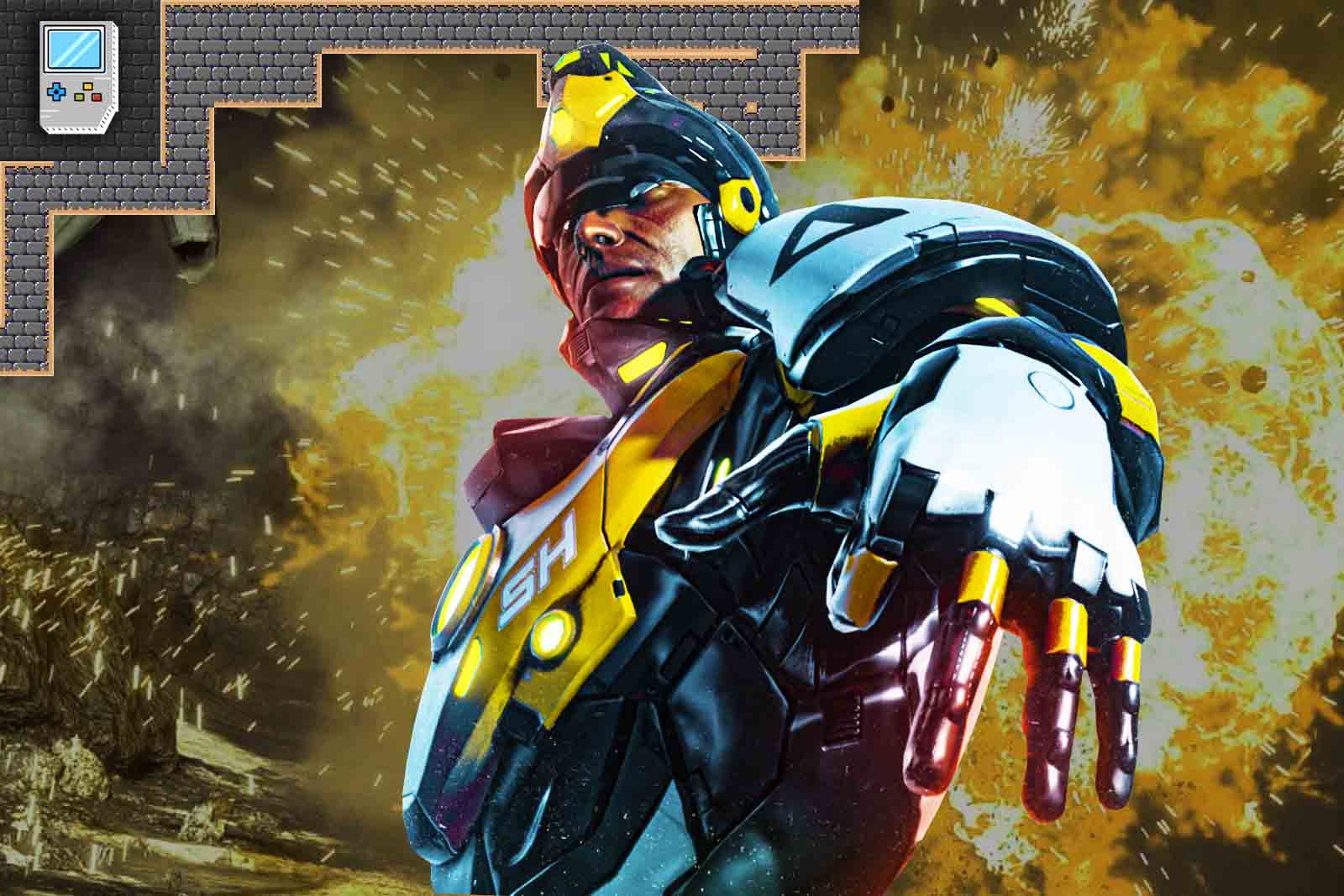 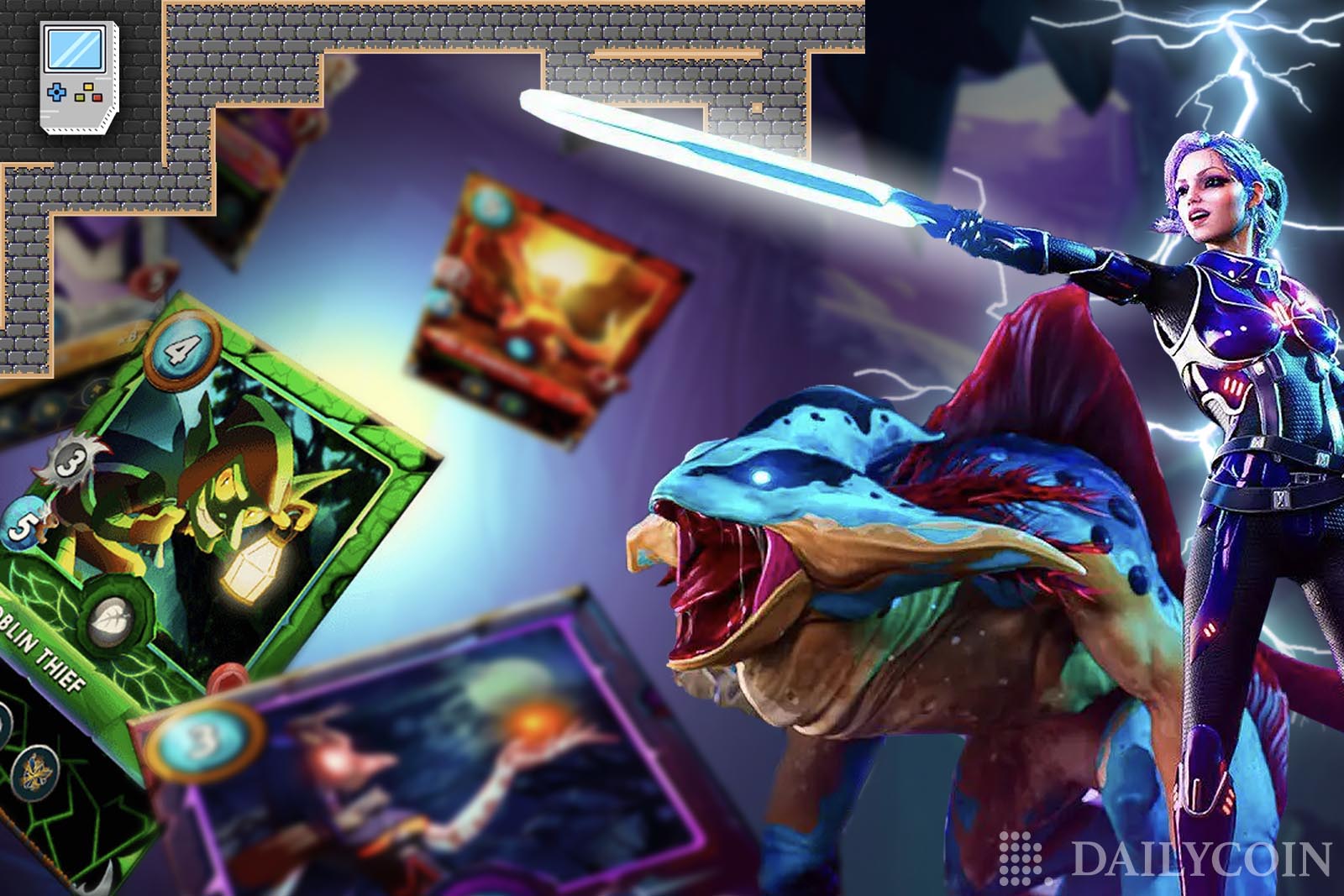