Six Things You Should Know About RoboApe

The crypto market has become saturated with the influx of many altcoins, all serving different purposes. While there are coins whose functions seem to overlap, there are others that lack a definite use case. This might explain the crypto crash that has seen many coins implode as investors continue to question their viability and utility. RoboApe is an emerging cryptocurrency project seeking to revolutionize the meme coin space uniquely.

It is an emerging cryptocurrency that is still in presale. However, it has set out to revolutionize various segments in the cryptocurrency sector, mostly focusing on non-fungible tokens (NFTs) and swapping tokens in multiple blockchains.

Built on top of the Ethereum (ETH) blockchain, RoboApe seeks to avert economic shackles that have slowed cryptocurrency adoption and use. Conversely, it aims to achieve growth sustainably rather than relying on hype, as was the case for many meme coins at the height of the crypto boom last year. Being community-driven, every voice within the network is listened to.

Below are some of the features and attributes that make RoboApe stand out as a futuristic meme coin with tremendous potential.

As a deflationary cryptocurrency, RoboApe will provide an array of opportunities through which people can interact, generate, and manage finance in decentralized finance. To enhance interaction, it has already affirmed RoboApe academic that it will operate as a free education hub for sharing all information and ideas about cryptocurrency.

RoboApe also plans to offer exclusive merchandise as it seeks to establish a large and interactive community for increasing market hold. In addition, the emerging crypto project seeks to make it easy for people to understand and invest in various digital assets such as non-fungible tokens.

RoboApe has set out to revolutionize the way people mint NFTs away from costly platforms. The RoboApe community will be able to mint NFTs at the lowest cost in the form of RoboApe cards.

In addition, there will be a marketplace whereby users will be able to list their RoboApe cards and generate some value from them. The idea is to hold a robust community that will play host to some of the most exquisite NFTs with high liquidity levels for transacting.

In pursuit of growth opportunities, RoboApe has also set sights on the eSports sector, hoping to build a community of sports fanatics. The RoboApe eSports will come with community sports contests designed to enhance the gaming experience in the ecosystem. Charitable games and events will also be designed to make the world a better place while enhancing interactions.

RoboApe also seeks to enhance blockchain and cryptocurrency adoption and use. Conversely, it offers RoboApe Swap, which will act as a connector between various isolated blockchain networks. Using the network, people can exchange and swap tokens easily and at the lowest cost.

RoboApe is not only tailored toward end-users but developers expected to spark innovation on the platform. Conversely, developers will be able to come up with smart contracts for performing different functions. Development of decentralized applications will also be much possible given that the Ethereum blockchain powers RoboApe.

RBA is the deflationary token that will power the RoboApe network as a medium of exchange. With the token, users will be able to mint and trade NFTs. In addition, the token will make it easy to access exclusive merchandise on the platform or receive rewards for participating in various reward schemes.

RBA also doubles up as a governance token through which token holders can vote on any proposed changes or network upgrades. While the total number of RBA coins will reduce over time to keep infection low, the total supply is capped at 900 million. The token will be launched officially on August 29, 2022, after the pre-sale. 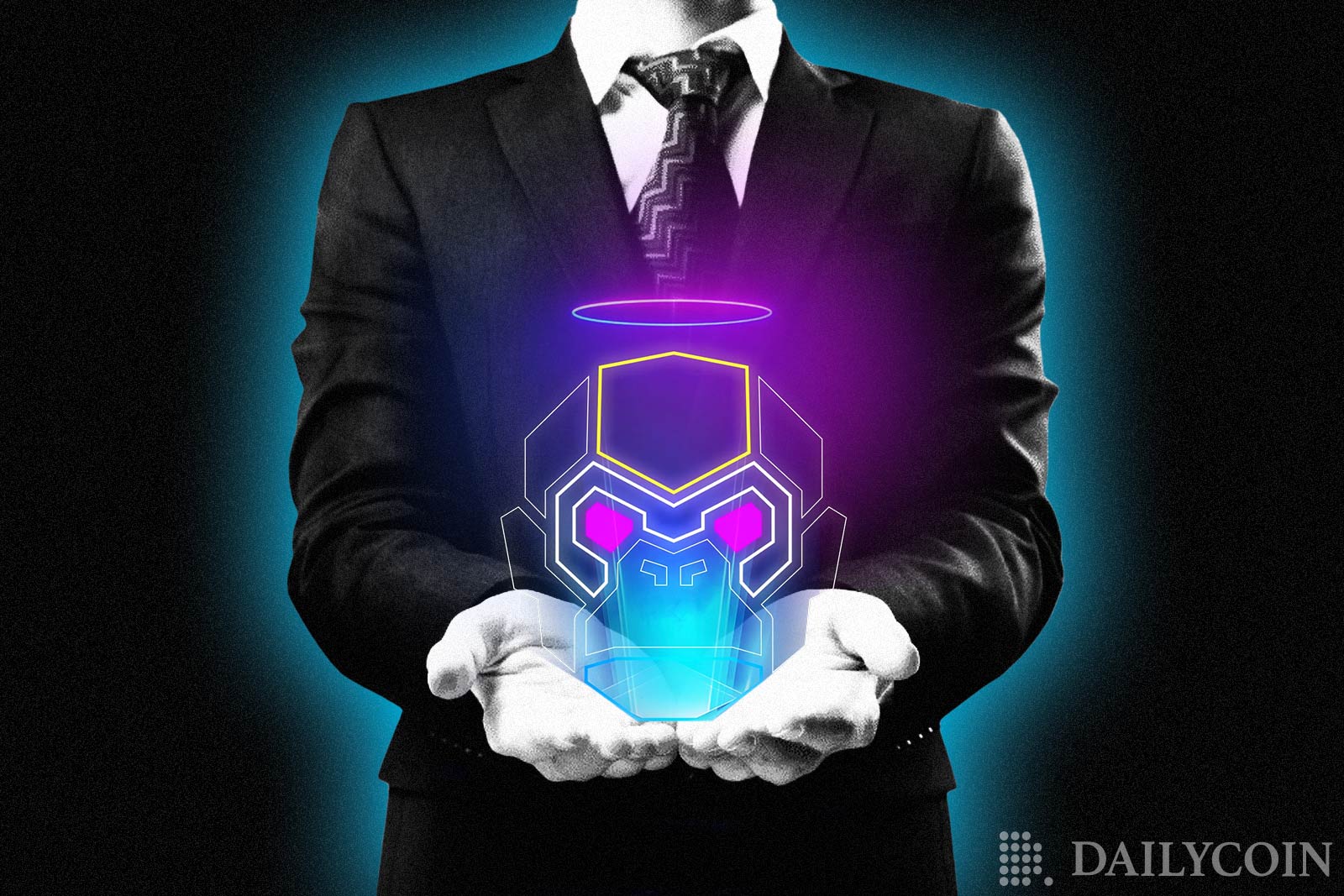 Decentraland (MANA), The Sandbox (SAND) and RoboApe (APE) Could Powerup Your Crypto Portfolio 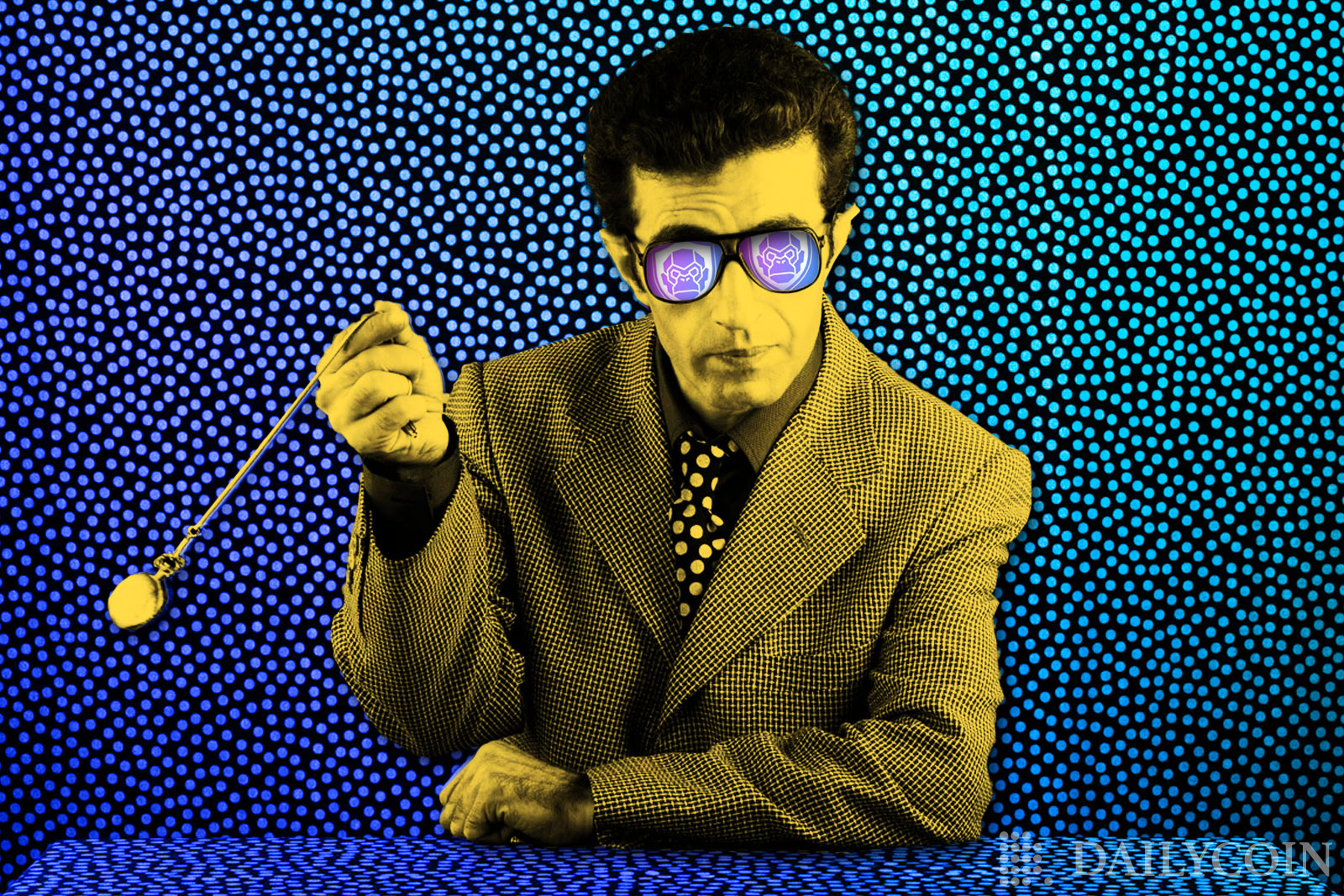 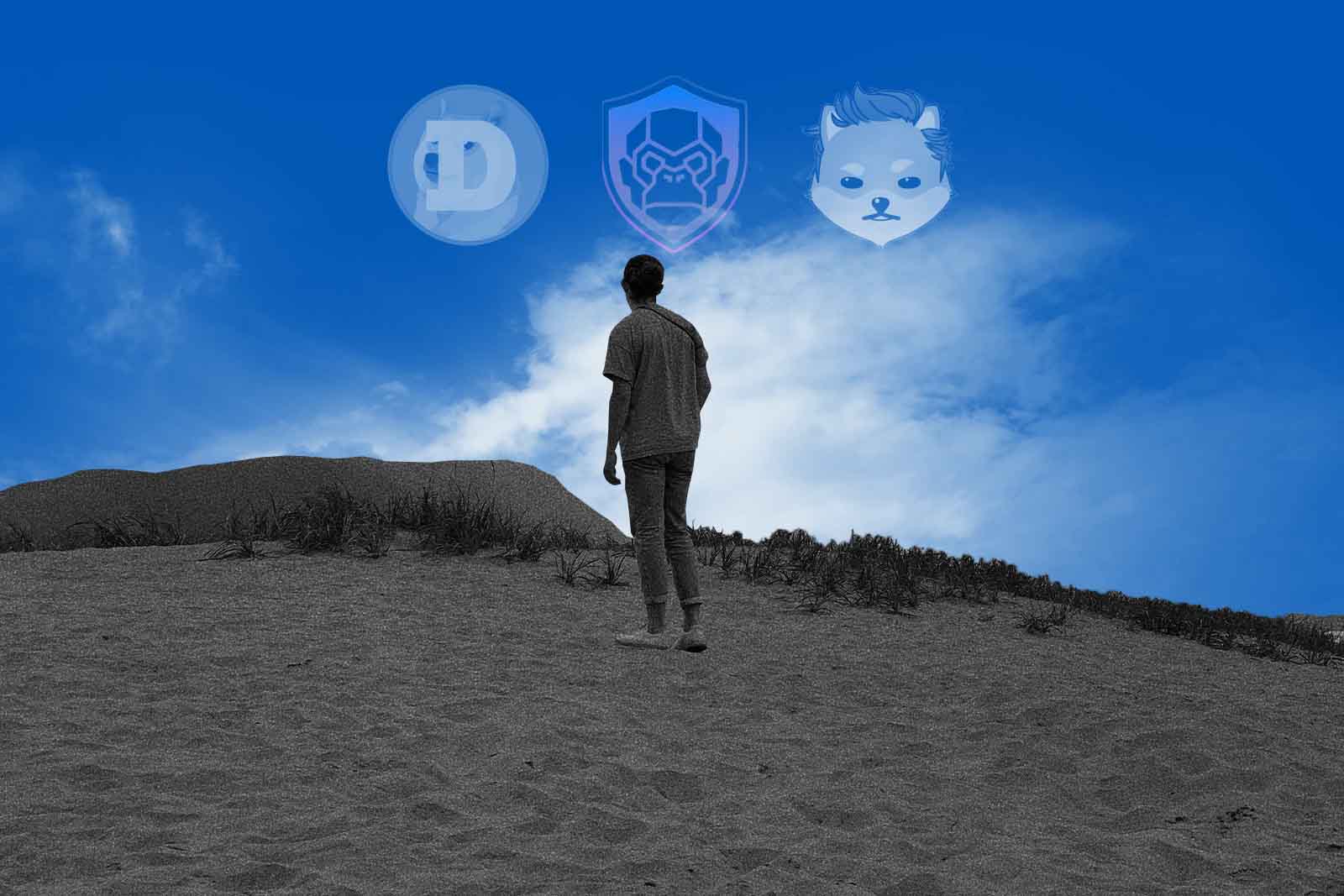