Reasons Safemoon Could Rise to the Moon

Safemoon went to the moon before being outed as a fraudulent scheme. Since then, many have asked the questions; ‘Is it Dead?’, ‘Will it rise again?’ This post gives a brief introduction of crypto, altcoins, the rise and fall of Safemoon, and of course the answer to the above questions.

Blockchain technology paved a way for the creation of many things in global finance. Decentralized finance, DeFi as well as all its solutions keep becoming popular every day. The utilities of the blockchain which led to the proliferation of DeFi solutions are enormous with more being added daily.

Bitcoin’s launch in 2009 created lots of opportunities in digital finance. Users could invest by holding the coin and selling when price surges or people could become speculators who don’t hold an asset for long as they profit off the daily volatility of the coin.

With time, other coins or digital assets were developed. These coins were termed altcoins which simply means an alternative to Bitcoin. Bitcoin is pretty solid in both utility and structure so the reason for its success isn’t far-fetched. Other altcoins came onto the scene after Bitcoin with Ethereum leading the pack.

While these altcoins are good in terms of bringing diversity and increasing the market capitalization of cryptos and digital assets, most of them cannot live up to expectations. This is large to their coin and blockchain mechanism. Most of these altcoins have no utility value as most are just used largely for day trading purposes.

Safemoon is an altcoin that was released this year with high hopes to conquer the market. You’ve probably heard of Safemoon before now because of the slogan ‘safemoon is heading to the moon’ or ‘go to the moon with safemoon.

Founder and CEO of Safemoon, John Karony had an aim to create a modern digital coin that would greatly benefit holders. The coin was designed to make long-term Investors richer. This seemed pretty solid with the justification that ‘the journey to the moon isn’t in a day.

Mechanism of the Safemoon Project

People were to invest and hold the coin for as long as possible and make a profit. This is what a lot of experts understood from the coin and an asset that meant to be a game-changer suddenly became termed a scam because of this misconception.

Safemoon on its launch, literally had investors feeling they were going to the moon with this asset. Within the last three years, altcoins have boomed for several reasons. Apart from being an alternative to bitcoin in terms of Crypto investment and payments, these coins are an easy way for investors to get rich.

Dogecoin, an altcoin that wasn’t regarded at all and termed a joke suddenly had a surge with the backing of Elon Musk. Dogecoin has risen astronomically going up to more than 400% a week and being dubbed the crypto ‘price king’ by Forbes.

Safemoon to the Moon

With the announcement and hype around Safemoon, many investors were ready to go for it as it was pushed by popular stars like Lil Yatchy, Jake Paul, and Keemstar. Within a little time, Safemoon rose more than 2000% with early investors already heading for the moon.

The price surges to $0.0000130 then sharply falling to more than 60% making people lose money. The coin was referred to be a pump and dump pyramid scheme because of the high penalty for withdrawing funds. Though currently regarded as a failure, Safemoon could rise again.

Took a Detour, Heading Back to the Moon

The setback of Safemoon didn’t make its team lose steam as they are still very confident that safemoon would rise again. New features are being added to the cryptocurrency which would make it bounce back. Brandon Mintz, CEO of Bitcoin Depot in his analysis of Safemoon, stated that a cryptocurrency needs to have more underlying and functionality value without just being a currency and a tool for speculation. When Safemoon launched, there was no other value compared to Bitcoin which has gotten institutions to back it and can be used to counter inflation.

However, the management of Safemoon has rolled out more developments that would lead to Safemoon becoming a high-value utility cryptocurrency. Termed, the Roadmap, it sets out to reposition the currency at the top of the food chain. If a cryptocurrency has value to be used to buy things such as NFT’s or charitable donations, its value would rise. The second quarter of the road map is termed ‘the push’.

It would see the creation of Safemoon wallet, App, and incorporate games. This alone has added value as it would make the user interface better and the games would draw lots of users. User interaction on the platform would be better because of the games as this is a proven occurrence.

The addition of video games to it would be a game-changer. Safemoon may choose to sell game tools with the coin and investors in the metaverse, if one is developed would need the coin to buy and develop it. Wall Street investors are currently pouring a lot of money on metaverse development so this can only end well for the coin.

DeFi protocols that brand as charitable schemes or have a charitable goal are often successful. People tend to buy the coins not only to make profits but also to donate to charitable causes around the world. Safemoon has announced that it would be launching its charitable scheme and reach across Africa and launch its Bitcoin educational apps. A charity vote would be incorporated among investors. This move increases the value of the coin as the African market is not to be underestimated.

Safemoon would also launch its Safemoon Exchange and expand more than 35% to the UK and Ireland. By the fourth quarter, the management hopes to fully launch its presence in Africa with its charitable programs and job creation. The safe moon scholarship would also be rolling by the end of the year. With this global integration, the market capitalization of the coin is expected to rise from its current value when it is over $2 billion.

Safemoon is also community-driven with its investors earning passive income through its improved liquidity program. With improved liquidity, the journey to the moon is set as there would be nothing in the way. The team has also stated that it will push its burning scheme further to drive up the price of the coin.

Safemoon was never officially declared a Ponzi scheme by the regulators as was rumoured. This means that Safemoon is a legitimate investment and its policy of high transaction fees made people label it as a Pyramid Scheme, maybe for the benefit of the rise of the coin. Most platforms reduce transaction fees to lure users but Safecoin increased the transaction fees to between 10%-12%. to discourage users from selling the coin.

The reason was perfect for growth as if fewer people took out their investments the value would grow and this helps prevent the regular pump and dump pattern. On every withdrawal, five percent of tokens get distributed to users while the other five get burned.

With all these developments on the way, Safemoon is heading for the moon in no time. The price will surge just like dogecoin and the utility of the coin will keep it on the moon. 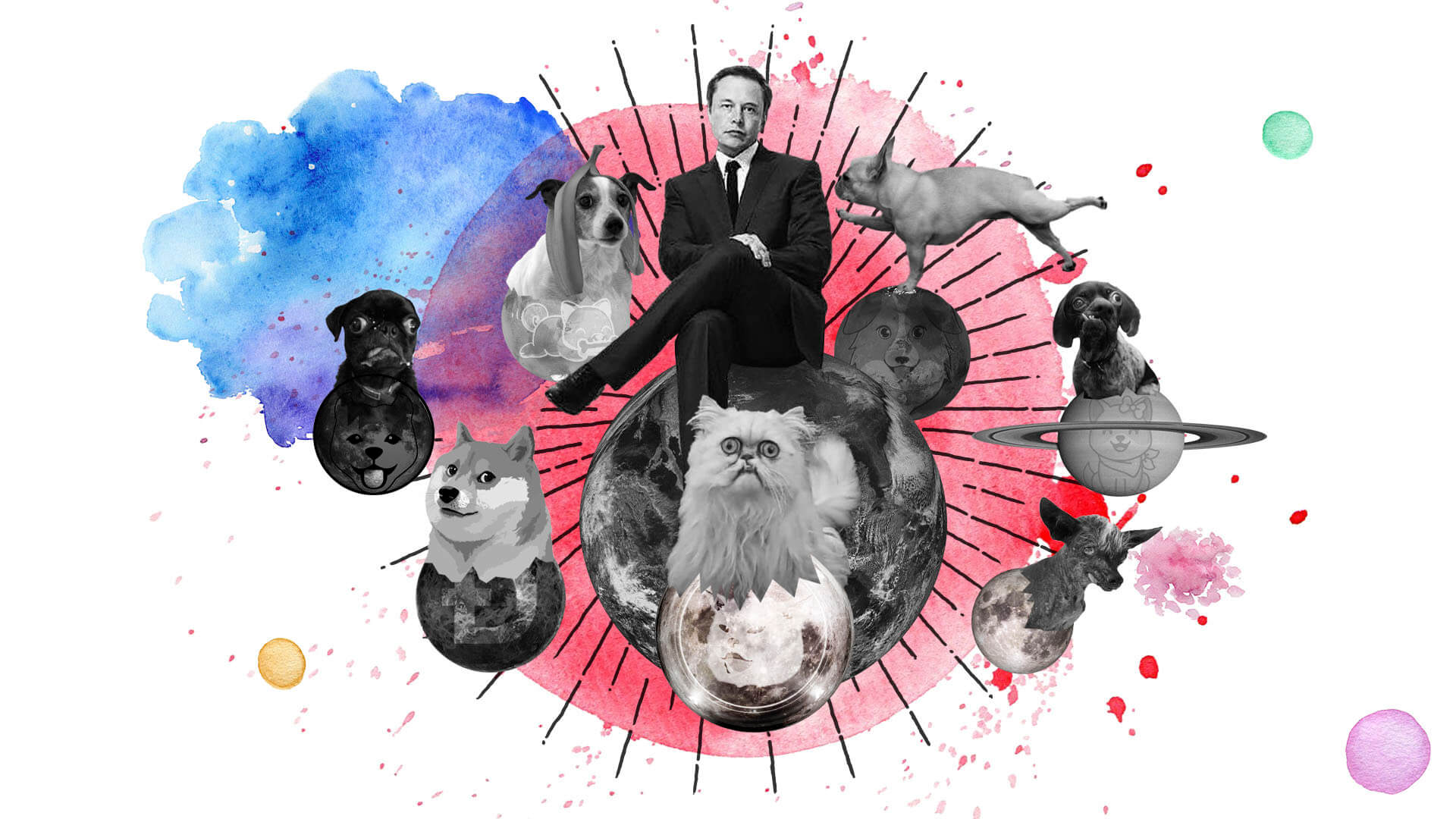 Copydogs Issue #2: Why Do They Even Exist? 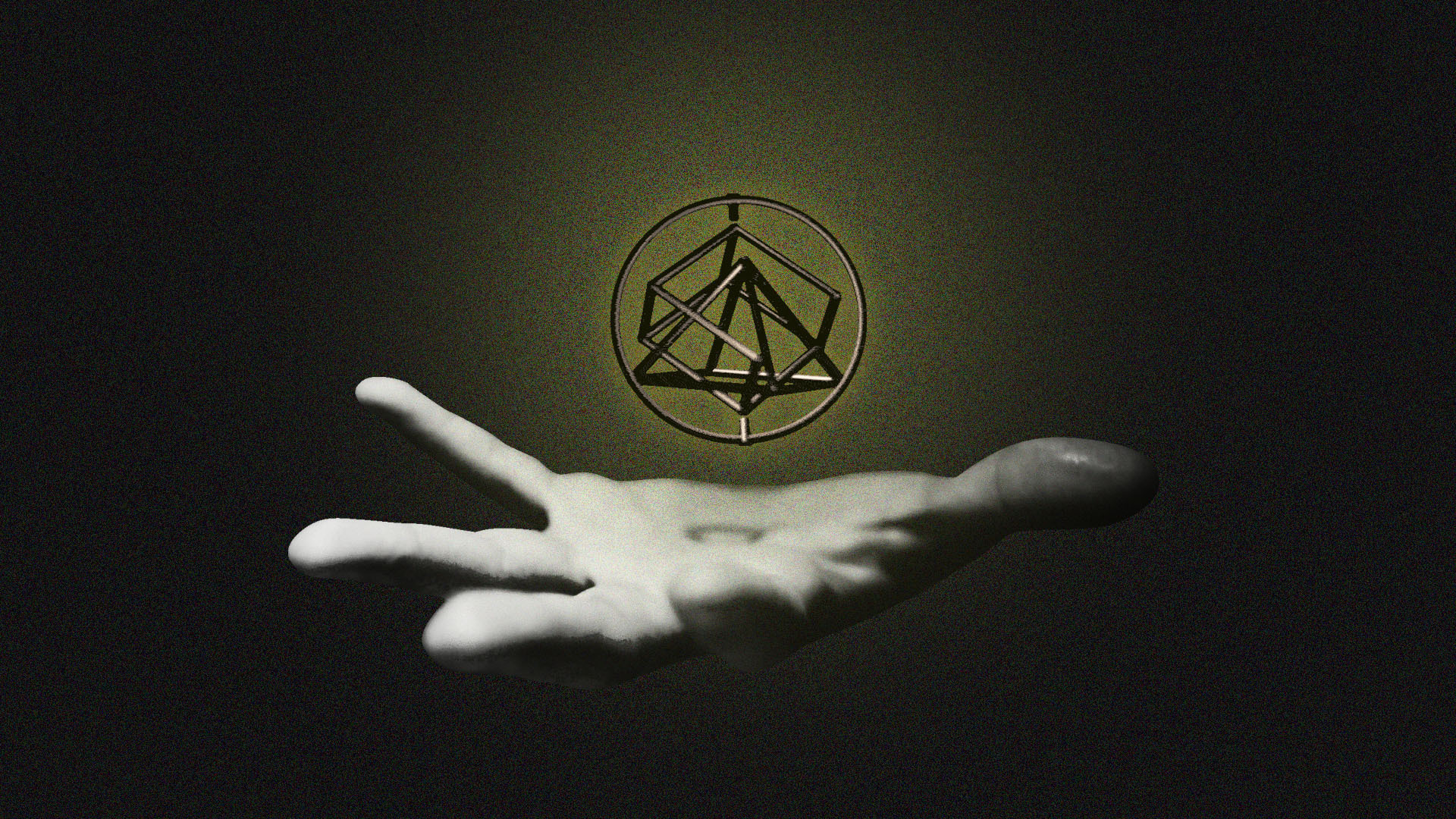 Is Alchemix the New SafeMoon? 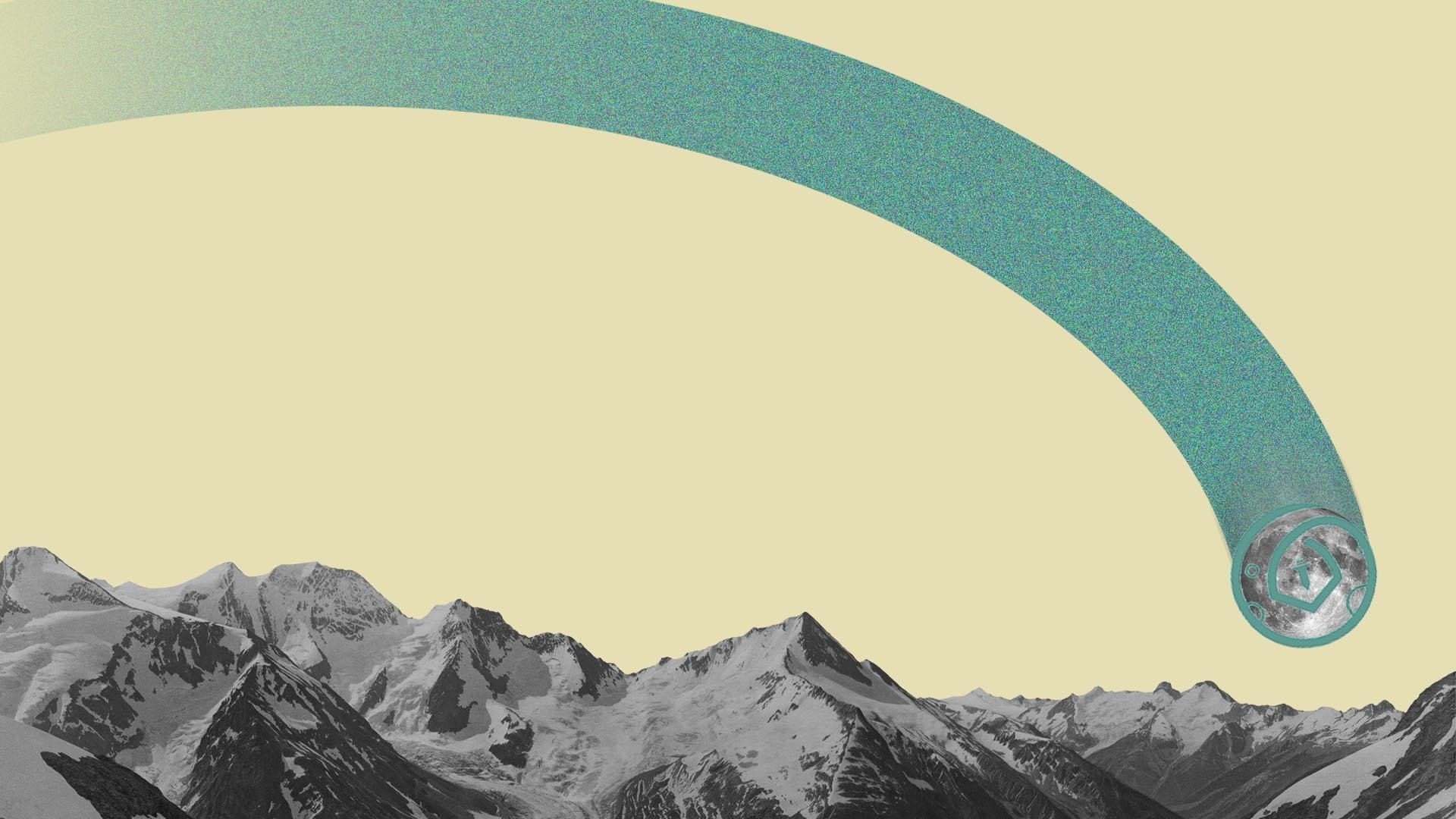 SafeMoon: A Lesson for Newbies