Pump & Dump and The Free Society

GameStop (GME), AMC, DogeCoin (DOGE) have been making headlines these days. Both stocks and cryptocurrencies skyrocketed in hours and even minutes after the critical mass of Reddit WallStreetBets users united to drive up assets’ volume and simultaneously increase their prices.

Small retail investors created a short squeeze for the Wall Street wolves and led them to billion-worth losses. The phenomenon is only possible because of the social networks and widely popular stock and crypto free-trading app Robinhood.

The GME and DOGE sensation sowed excitement and FOMO (Fear of Missing Out) among the retail traders. The domino effect spread among forum groups encouraging investors to target multiple other assets. All the fuzz reminded the classic pump-and-dump scheme. Let’s take a deeper look at how it works and whether it has a right to exist in a democratic society.

What is a Pump and Dump scheme?

Pump and dump is a fraudulent asset price manipulation that allows making money quickly. For example, by spreading positive but fake rumors that the asset’s price will increase.

As people find out about this, they naturally fall under FOMO and want to invest dreaming about how it will make them rich. Meanwhile, the initiators behind the pump sell the peaking assets, and thus its price crashes.

Pump and dump is nothing new in the market, it has been known at least since the 1700s. However, the new technologies, asset availability, and social media has intensified the scheme by making it faster, shorter and certainly, broader.

How does it work?

Pump and dumps commonly happen on lower volume coins. There aren’t many sell orders so it’s easier for the coin to go up very fast. If the digital asset that you have never heard of all of a sudden goes up by 300%, it most probably is pump and dump. The P&D is very much dependent on its volume.

There are multiple groups online created for pumping the coins. Lots of groups are free as they want more users to join. This is how things work.

The owners of the pump and dump group acquire the coin 10-15 seconds before they announce the pump in a group. The coin they buy is a low volume coin, thus buying even a little bit of a coin increases its price. In other words, they make a pre-pump.

The pre-pump or accumulation stage is very common in the majority of the pump and dump cases. After the investments are done, there comes a time to announce the pump for the broader audience.

The massive frenzy begins and the stock hits a high point. Then the pump initiators sell their assets leaving the unsuspecting investors with a dropping price and forced to sell for even lower.

Since all pumps and dumps happen in a matter of seconds (some pumps only last for 1 minute) not many traders are capable of reacting on time and profit. The group of investors benefit the pump initiator and most often leave with losses.

It is almost impossible to sell pump-and-dump assets without using a trading bot. Such bots, or trading algorithms, are programmed to detect pre-pumps and buy-in, thus contributing to the price growth.

The Australian researchers discovered that pump and dump schemes are highly common in cryptocurrency markets. They studied 1,307 different cryptocurrencies over the 7 month period (December 2017 – June 2018) to find out that around 15% (197 coins) of all digital assets are regularly exploited for pumps and dumps.

According to their study, these coins experienced “at least one pump-and-dump manipulation during the seven month period with an average of 1.8 pumps per coin and 2.67 pumps per pump-day”.

Reportedly, the total pump-day volume accumulated for $350 million, while the total pre-pump volume sat at a much smaller $24,3 million scale.

The average pump took around 8 minutes to reach its peak since the time when the pump signal was sent. On average, each pump created a 65% increase in the price of the targeted asset. While manipulators earned around 49% on an average pump.

Exploitation of the psychology

The same Australian study identified the psychological features of the pump and dump scheme players. According to it, people who participate in pump and dump schemes are more likely to be overconfident about their abilities to succeed. They do also have higher gambling tolerance.

There is a reason why pump and dump schemes target unsophisticated investors. Fear of missing out (FOMO) is a powerful trigger. The initiators behind these P&D schemes know how to employ them for their benefit.

Accordingly, the psychologists agree that bigger engagement with social media plays part in human self-esteem. Learning from other successes can make us feel worse and thus trigger reckless behavior.

“FOMO is the main type of problematic attachment to social media, and is associated with a range of negative life experiences and feelings, including the lack of emotional control,” say the psychologists.

Cryptocurrency pump and dump manipulations still openly occur on multiple trading platforms. There are certain conditions that allow them to happen.

Despite the fact that in 2021 cryptocurrency exchanges are more mature, many of them lack instruments or policies to prevent manipulative activities that can exaggerate prices increase and decrease.

The regulatory recognition of pump and dump schemes on cryptocurrency exchanges is also kind of a grey area. Such schemes are considered illegal on stock exchanges, but in crypto space only exists the advisory from the US Commodities and Futures Trading Commission (CFTC) advising to be wary of pump-and-dump manipulations.

Finally, the digital currency market is still highly volatile. This means that strong speculative sentiments exist, moreover, they attract numbers of new users. And this guarantees that there is no shortage of those who chase for fast profit and fall into pump and dump schemes.

The form of democracy

The pump and dump groups have been nothing new for a long time. They existed on social media channels, created pumps, took profits, and left some of the users hurting. But until this January they have never led Wall Street professionals to such a large-scale loss.

The case of GameStop, and especially the influence of WallStreetBets (WSB) Reddit’s group raised multiple questions: Is this a pump and dump market manipulation? If yes then who is the right guy and who is the bad? Is there a villain at all?

Market manipulation is described as “a type of market abuse where there is a deliberate attempt to interfere with the free and fair operation of the market; the most blatant of cases involve creating false or misleading appearances with respect to the price of, or market for, a product, security or commodity.”

In some sort, the WallStreetBets phenomenon meets the criteria of the definition as it definitely interfered with the operation of the Wall Street professionals. On the other hand, the case does not involve any “false or misleading appearances”.

Accordingly, the battle between short-sellers and those who aim to squeeze them has been there for centuries. And in GameStops’s case, it was completely fair until the third party, a brokerage institution (Robinhood in the example), limited the ability to buy assets for one of the warring parties.

The ability to outsmart institutional investors can not be considered manipulation. To the social network, it undoubtedly became a phenomenon and made a clear statement that the new force has come.

“The power of the little guy has been proven”, says Kevin O’Leary, an investor, chairman of O’Shares ETFs, and TV personality. According to him, it certainly has some positive sides. It brings better financial literacy and democratization of the market.

In 3 years over 16 million people opened accounts on Robinhood. The free-trading app taught millions of users how to invest, buy and sell assets. It created a massive force of retail investors that was able to shake the stock market.

The democratization of the capital markets is a very important process that is already going on. It brings total transparency and fair possibilities for both retail and institutional investors believes Mr. O’Leary.

The united retail investors are capable of exposing the plans of institutional players and spreading them. This means more difficulties to profit and finally fewer clients that may choose to manage their savings by themselves rather than trusting Wall Street to do that and paying high fees for their work.

Little investors mobilized on social media can target and beat the professional with all their algorithmic trading and sophisticated AI technologies. Social media and platforms like Robinhood give voice and power to everybody. It is a democracy, believes the investor.

Any democracy, however, can not exist without the mandatory duties, where rule of law is the principal. Bad actors may hide even behind the most democratic and progressive ideas. When the capital is at stake there will always be the ones who try to play the market for their own good, whether legally or illegally. And while the cryptocurrency market is much less regulated than the traditional capital markets, any retail investor should be aware of the risks of being tricked. 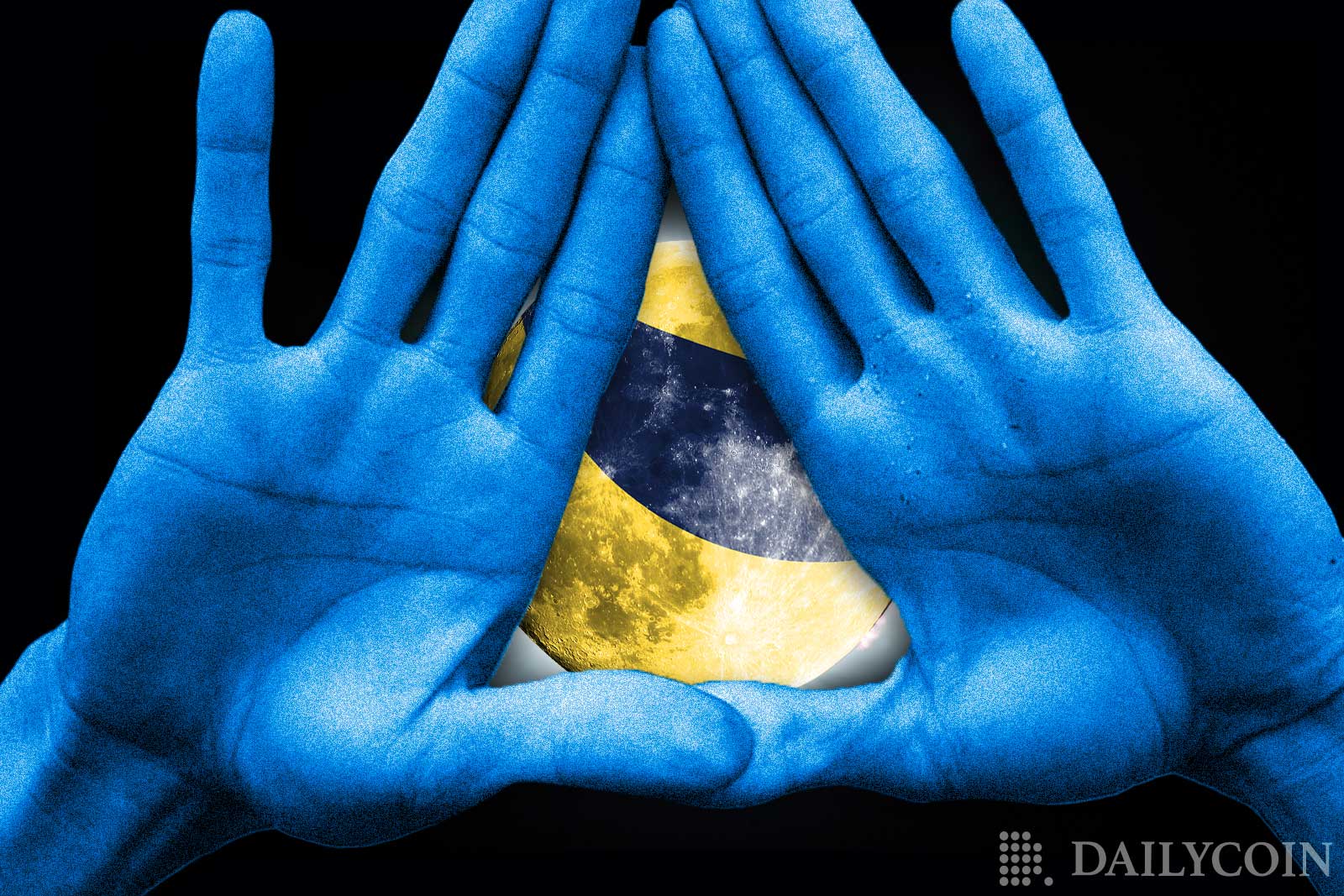 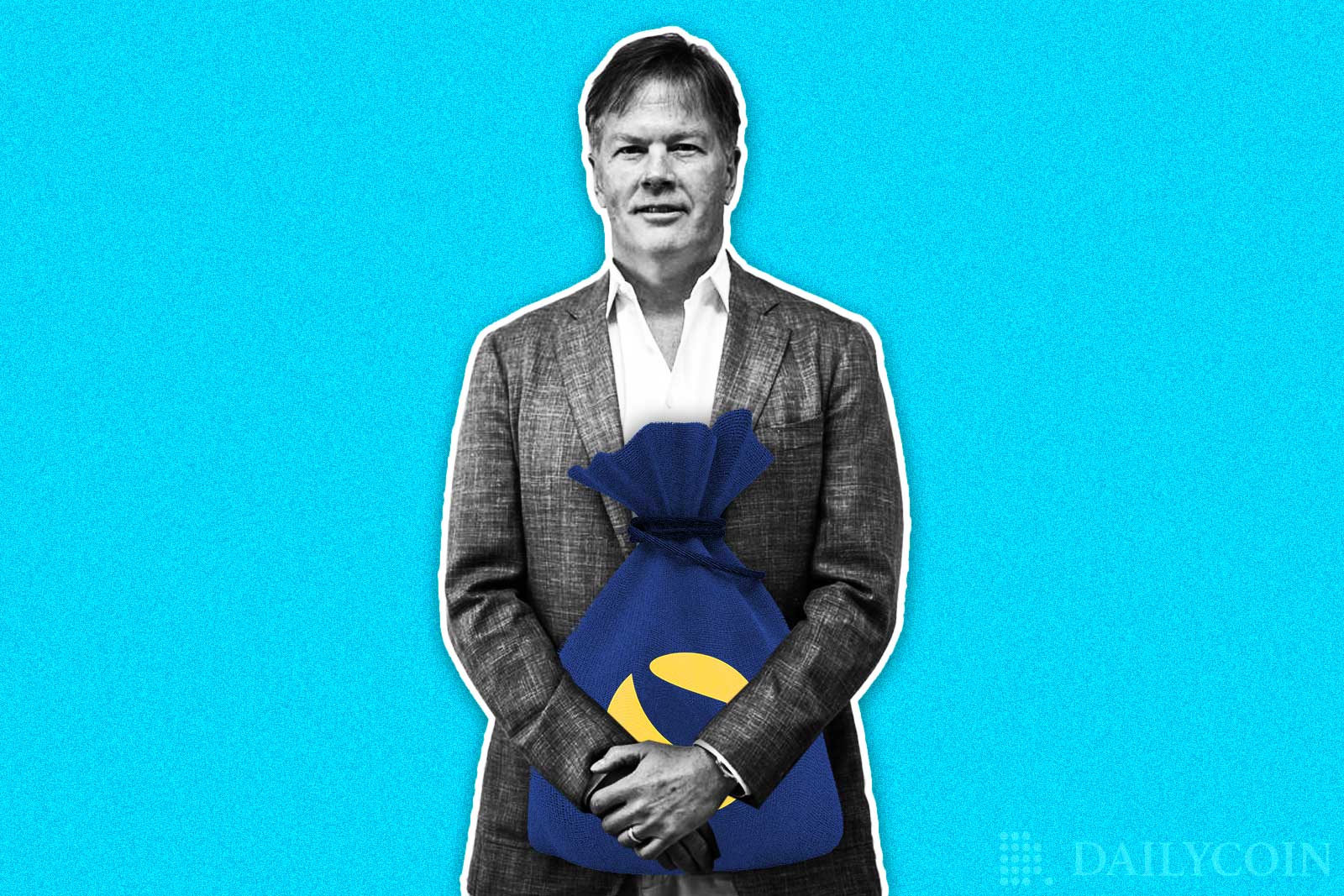 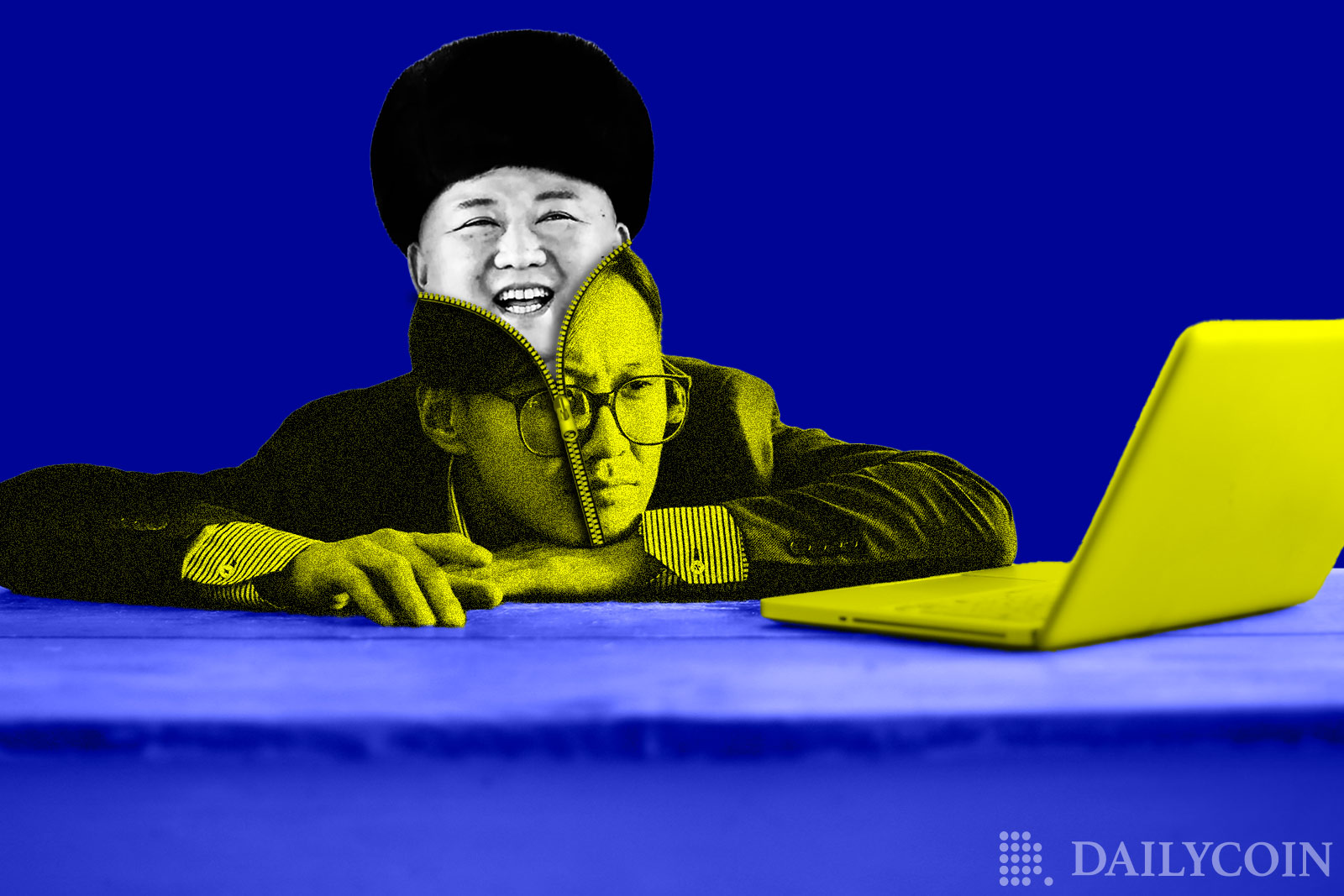