sLABS first endeavor is the launch of LNQ; an innovative, state of the art blockchain-enabled hardware platform. LNQ aims to make the metaverse more accessible and provide creators with decentralized tools to engage with their communities through LNQ’s proprietary, real-time processing stack.

The relationship between JAY-Z  and Sandu has been one in development, with sLABS previously collaborating on Augmented Reality partnerships with Beyoncé’s Ivy Park, Nipsey Hussle’s The Marathon Clothing Store, Rihanna’s Fenty line and Kanye West’s Yeezy, each of whom have collaborated with JAY-Z throughout their multi-hyphenate careers.

This investment comes during a time of strong growth within the blockchain and cryptocurrency space.

A Ghana-native, Sandu was raised in Southern California and was always poised to be an agent of change and innovation. Since the age of 13, Sandu has been collaborating with leading global companies, such as  Apple, Google, Facebook, Adidas, Nike and many others.

In addition to being a technologist, Sandu’s entrepreneurial skills are equally astute in his ability to connect with multi-generational moguls and bring them together.

In 2019, Sandu was the recipient of the Thiel Fellowship; a two year program founded by Silicon Valley veteran Peter Thiel, one of the  earliest investors in Facebook, PayPal, and SpaceX .  Sandu shortly after founded halt LABS (an early sister entity to sLABS), a city infrastructure and transportation corporation that has garnered the attention and funding of impact-driven investors like NFL Professional Bobby Wagner,  Ron Burkel of Yucaipa Companies, NBA veteran Anthony Tolliver, Marcy Venture Partners, and Scooter Braun of Raised in Space – a VC fund backed by Ripple (XRP). 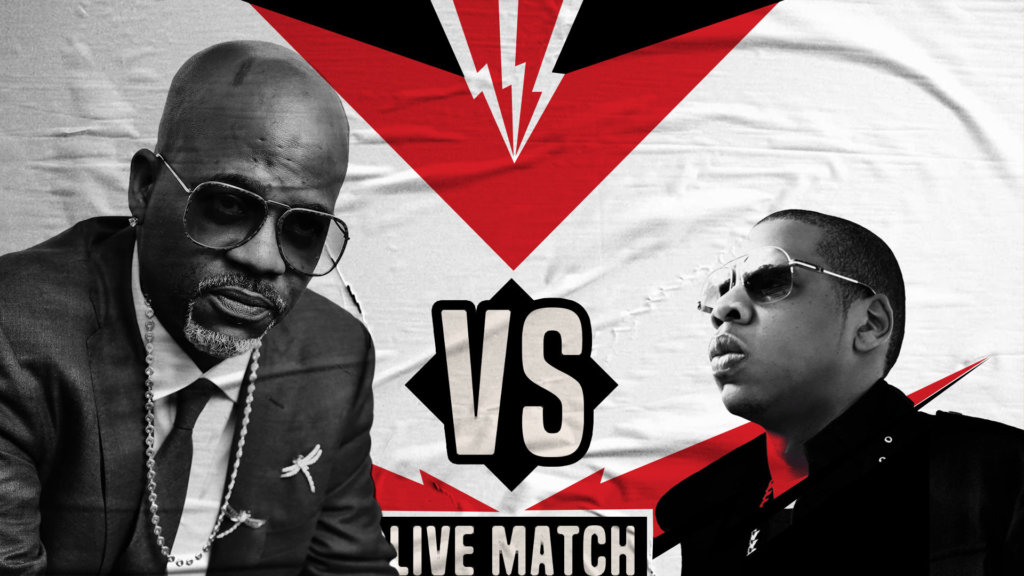