Bluzelle Enters The Metaverse with Denomination, an NFT-based Card BattleGame 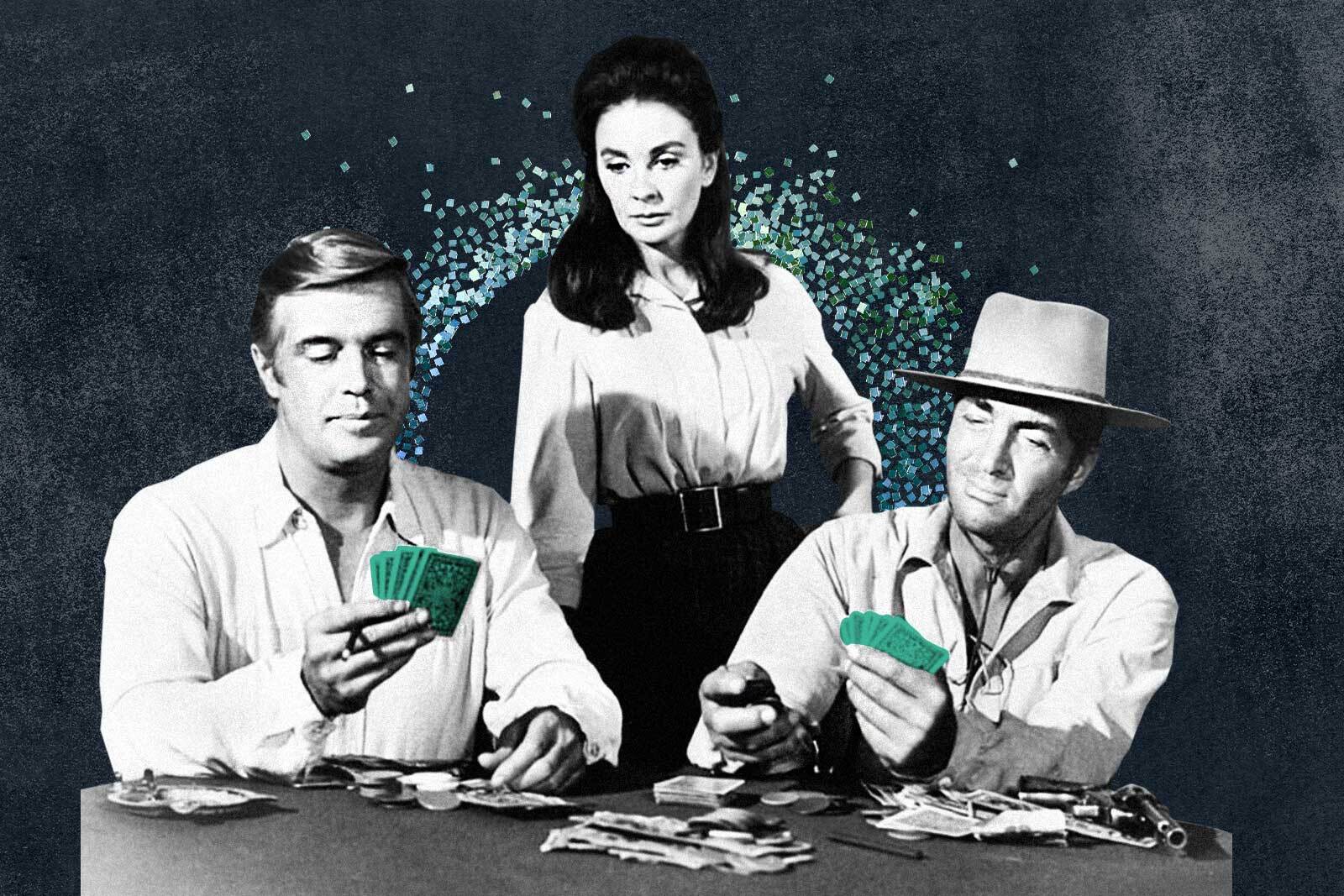 Bluzelle, the decentralized storage layer for Web 3.0, is developing its own crypto game, called Denomination. The initiative is meant to be both a way to showcase the power of the Bluzelle Network in conjunction with the Creator Economy, as well as consumer product for BLZ holders that leverages the strengths of the founders  — Pavel Bains and Neeraj Murarka — who spent most of their careers in the gaming industry.

Denomination is a play-to-earn, real-time card battle game where gamers can fight against each other (PvP) or against the environment (PvE), in order to be rewarded with tokens that can be used both for governance or to purchase unique NFTs.

The new Play-to-Earn game is set in a world where a newly discovered living energy source, the Elementi, binds with humans unlocking powerful abilities. The Order of governors has forbidden anyone from possessing and using Elementi and seeks to use the Energy for its own corrupt power. Gamers will join The Radicals, a group of rebels who fight against The Order to enable every human to use the power of their own Elementi.

Denomination is being built in collaboration with Starloop Studio, a top-rated development studio that has worked with the best game companies in the world, including Ubisoft, Bethesda, Scopely, Disney, Square Enix, and more.

The game is intended to be directly connected to the Bluzelle ecosystem and benefit its holders. BLZ acts as the native token of the game, being used for rewards, staking and purchasing in-game NFTs.The NFTs used in the game will be stored on Bluzelle’s storage network, which will generate fees for validators and delegators.

Building the Metaverse: How South Korea Made a Winning Blueprint for Infrastructure

Oreo Rolls into the Metaverse – Will It Crumble or Be Cream of the Crop?