Polkadot (DOT), has substantially recovered since hitting a low of $23.95. After touching the $30 level, Polkadot is now trading at $29 with $1.4 billion of trading volume over the past 24 hours. The recent gains give Polkadot holders confidence that Polkadot (DOT) may again move higher. Cryptocurrency prices including Bitcoin have been on a downtrend recently.

EverGrow Coin, a hyper deflationary crypto that was launched 2 months ago skyrocketed in its first month to over $1 billion in valuation thanks to an experienced and transparent team, revolutionary contract, and a suite of upcoming utilities. One of the main reasons behind EverGrow’s initial parabolic rise is its unique tokenomics. EverGrow distributes 8% from every transaction amongst its holders and has already distributed more than 30M$ in rewards over the last 8 weeks, despite the challenges they have faced from third-party errors. According to their roadmap, Evergrow is developing a suite of utilities in their Ecosystem which includes the world’s First NFT Lending Platform, a content subscription platform, NFT Marketplace, Play-2-Earn Games, and Crypto Wallet App just announced on their official Twitter.

However, a major data error on CoinMarketCap led to a panic sell-off, as investors were confused by the information they were seeing coupled with the project being so new. A number of articles were published referring to this incorrect data which compounded the issues, and the sell-off ultimately saw EverGrow’s value plummet from its all-time high.

CoinMarketCap has since confirmed that they are working to correct the error as soon as possible. With confidence quickly returning to the project, the EverGrow price has increased by 17% over the last 24 hours but still remains below the highs achieved before these issues.

Solana, currently trading at $195 saw a fall in its price by about 7% over the last week. After the December 4th flash crash, Solana price performance has been falling short lately. Between December 6th and December, 7th Solana price rose to its recent high and has since retraced to where it currently trades. The total trading volume for Solana was $2.43 billion, declining by 19 percent over the last 24 hours.

According to its price chart, Solana is showing bearish signals but there is a chance that investors might not be done booking profits. In such a situation, Solana (SOL) price may well decline even further from here.

Bitcoin, Ethereum, and other cryptocurrencies dipped this weekend amid a greater risk-off sentiment that also saw selloffs in many areas of the stock markets. Crypto Investors hope to recover from this bear market and enter a fresh bull market soon. Subscribe to Newsreportz Newsletter to keep updated with the latest crypto market trends. 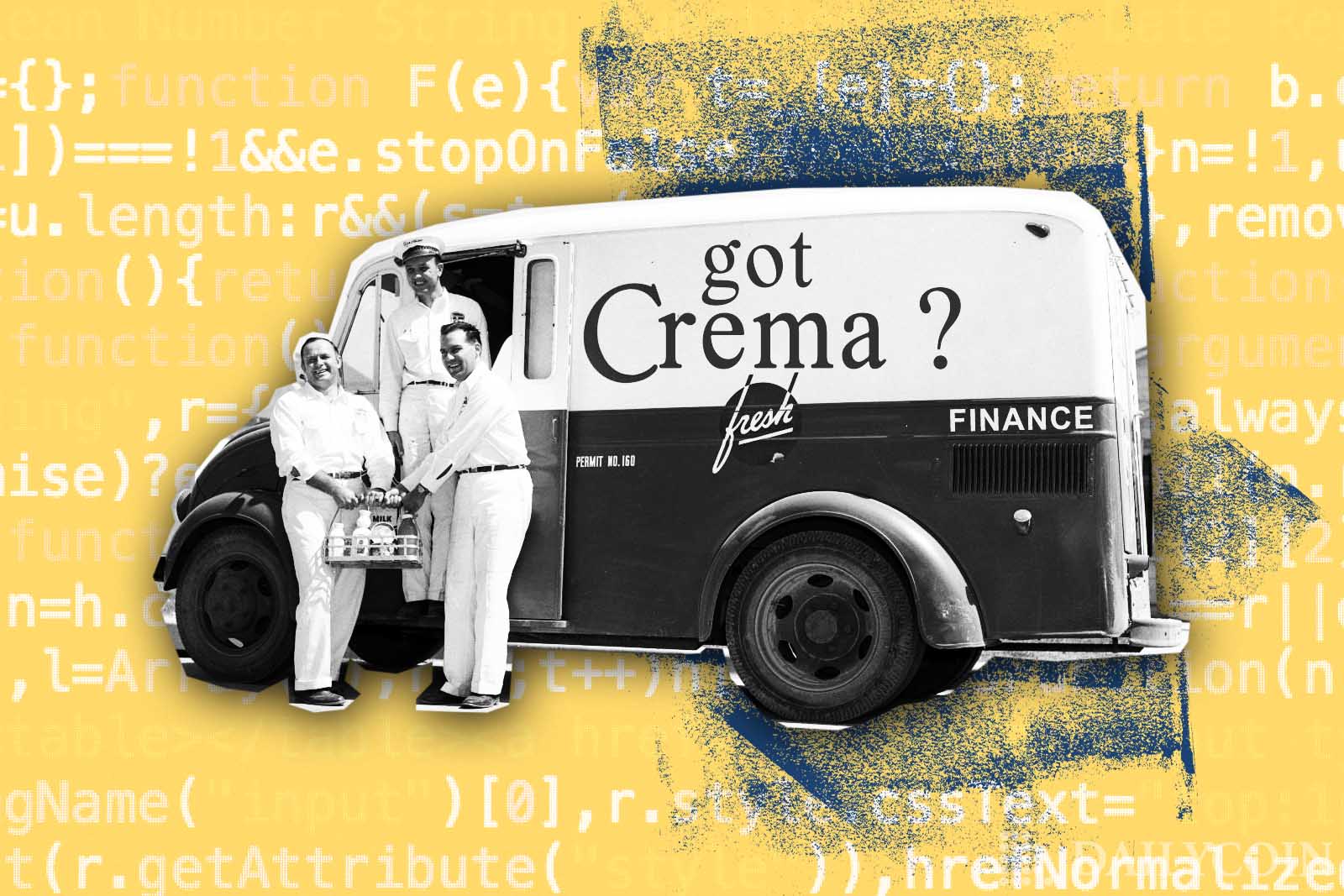 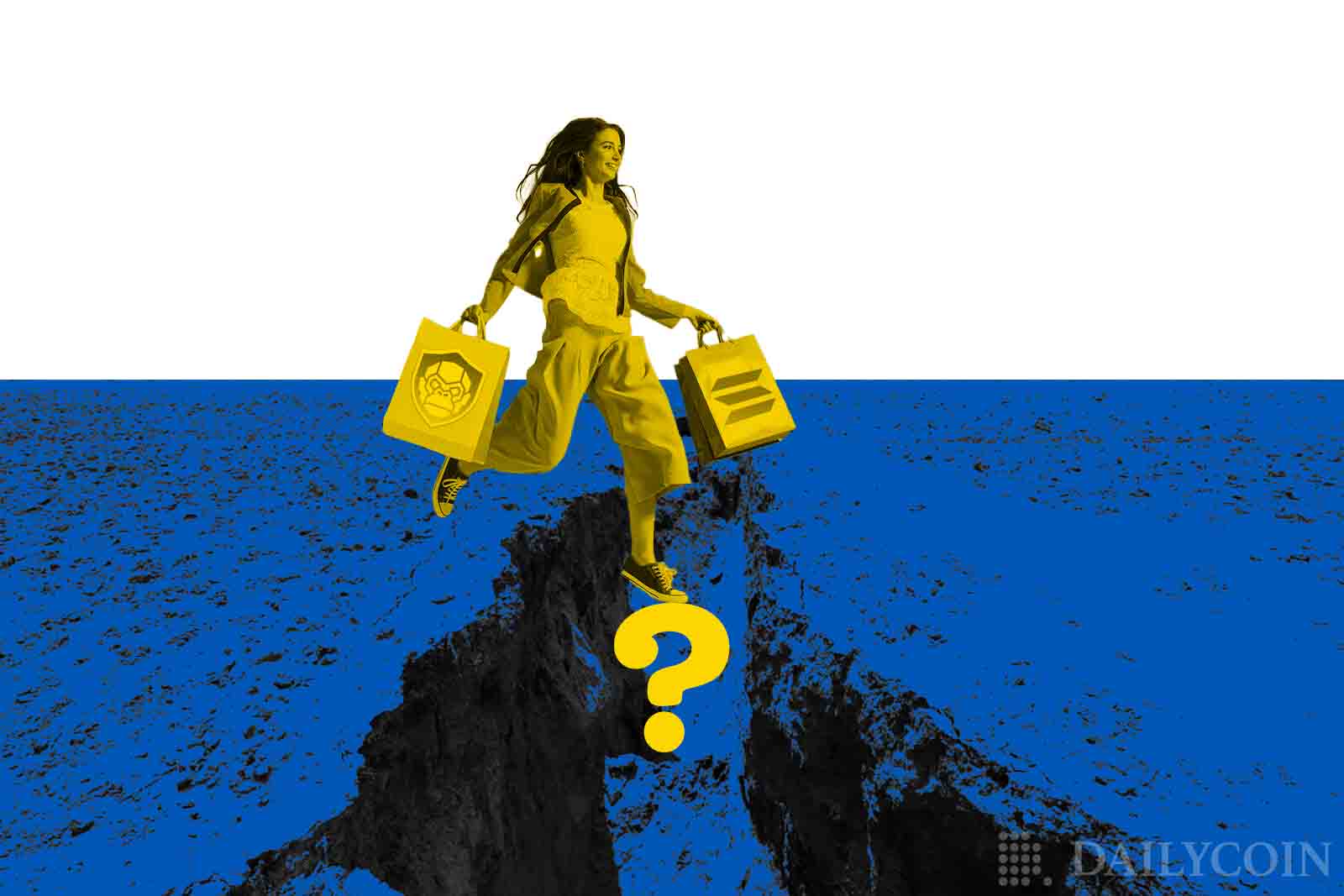